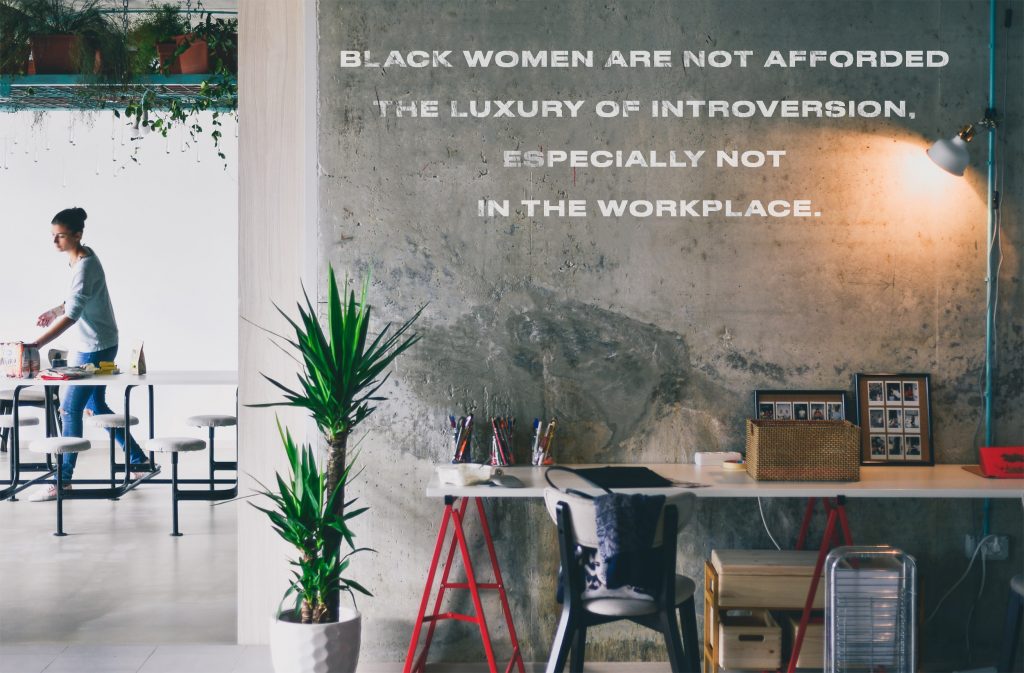 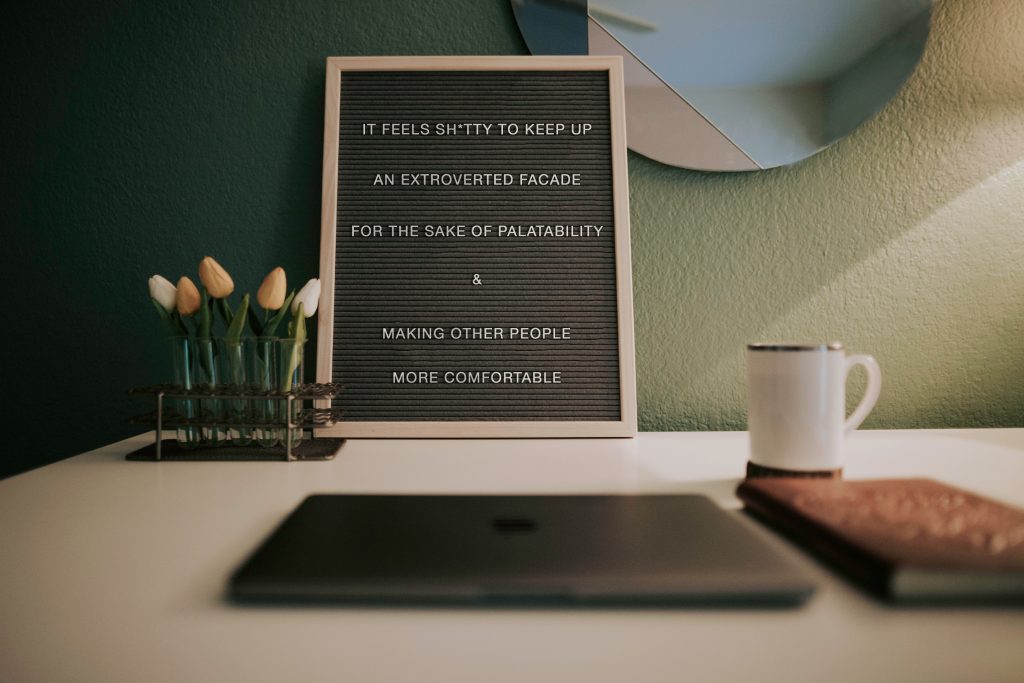 A Different Type of Frontline Responder