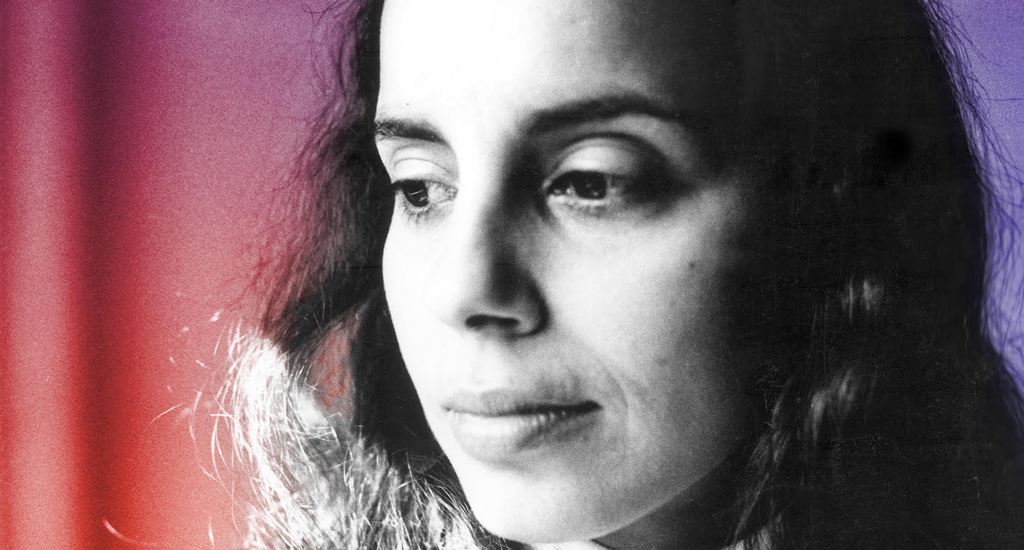 Ana Mendieta: The World Renowned Artist Who Came to the U.S. As An Unaccompanied Minor

During the Cold War, the U.S. government partnered with the Catholic church to extract some 14,000 children from Cuba through a covert program called, “Operation Peter Pan.” That is how Ana Mendieta—the prolific artist—born in La Habana, ended up in Iowa in 1961, at 12 years old. Mendieta spent her first weeks in America between refugee camps and orphanages. She was eventually reunited with most of her family—except for her father who spent 18 years in a Cuban political prison for being involved in the Bay of Pigs. He was eventually released and allowed to come to the U.S.

Mendieta studied art and painting at the University of Iowa, where she began developing her signature practice of using her body and natural elements as the subjects of photographs, films and performance pieces. In her significant Silueta series she imprints her figure in various outdoor areas. Using her body, she performed Untitled (Rape Scene) in her apartment, as a response to the rape and murder of a fellow student. Onlookers walked into her apartment, door purposefully left ajar, to find Mendieta naked from the waist down, tied and bent over a table with bloodied clothes. The scene was dramatically lit to cast shadows onto the walls behind her and to highlight her contorted body. It jolted the audience and led them to talk about violence against women. Recalling the performance Mendieta said, “I think all my work has been like that—a personal response to a situation… I can’t see being theoretical about an issue like that.”

Whether Ana herself was the victim of violence against women we cannot say—her life was cut short at 36 years old, when she fell out of a 34th-floor window in New York City. Many believe her husband pushed her out, but he was acquitted on grounds of reasonable doubt. To this day, the details of her death continue to be disputed.

The Afro-Brazilian Beats of Capoeira

Confusion, Anxiety, and a 4-Hour Line: Flying into the U.S. Hours Before the COVID-19 Travel Ban