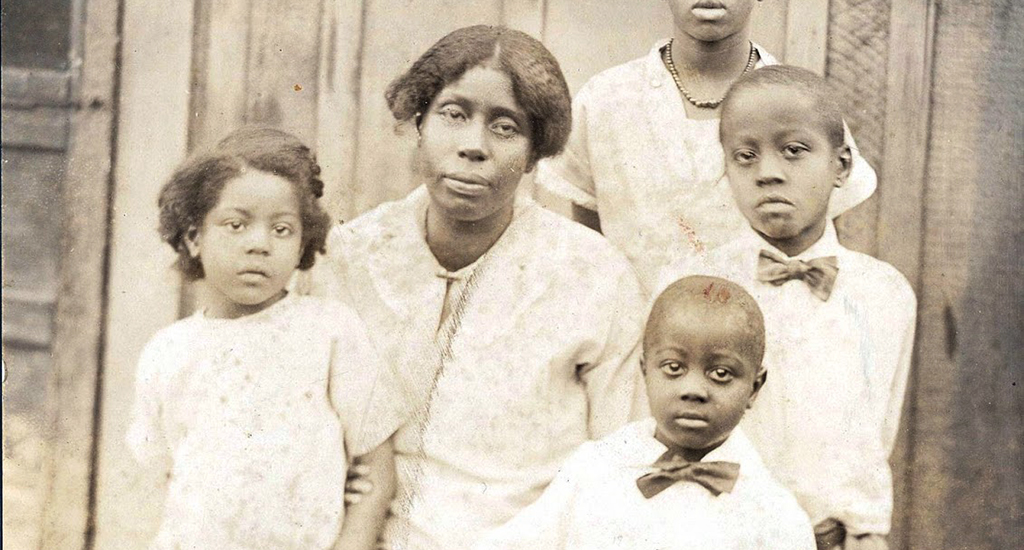 Du Bois, Hurston, Hughes. Artists who made an indelible impression during the Harlem Renaissance. In the 1920s there was an explosion of creativity in literature, music and art in Black America. Black artists were awakened by the allure of creative expression, the ability to create their own narrative, and the intertwined lines of politics and social activism.

One voice is often overlooked: Anita Scott Coleman. The Afro-Latinx writer was one of the very few Harlem Renaissance writers hailing from the Southwest and weaved her region’s culture and history in her work. In her thirty year career Coleman wrote award-winning essays, short stories and poems, which all gained critical success and focused on the overt effects of the racism, economic inequality, and urbanization of her time. 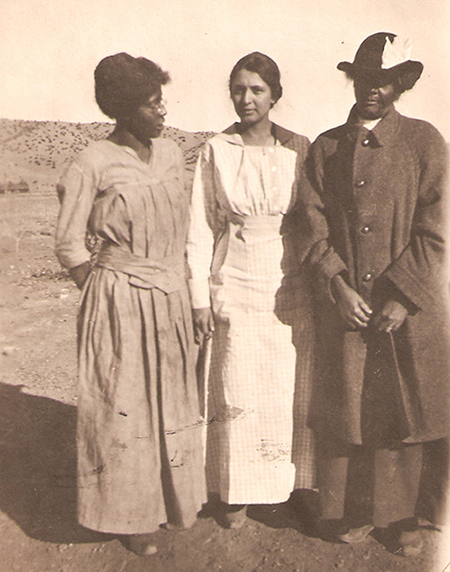 Anita Scott Coleman (left) with her sister-in-law and mother on their ranch in 1915.

Coleman was born in Guaymas, Mexico in 1890 and brought by her parents to Silver City, New Mexico by the age of three. There are contradicting sources when it comes to her biographical data, but is thought that the heritage of her father William Scott  was of Afro-Cuban descent. He was a Buffalo Soldier (a Black cavalry soldier) who retired and moved to Mexico where he married the laundress Mary Ann Stokes whose heritage was Seminole and African-American.

In 1909, Coleman graduated from the New Mexico Normal School in Silver City, and became a school teacher. In her spare time she worked on her passion: creative writing. Between 1919 and 1925 she wrote 13 short stories and started writing for the French film production company Pathé. She quickly became known for her creativity in poems and her Chekhovian objectivity in her fiction that was mostly centered around instilling racial pride and the need for social equality for black Americans. 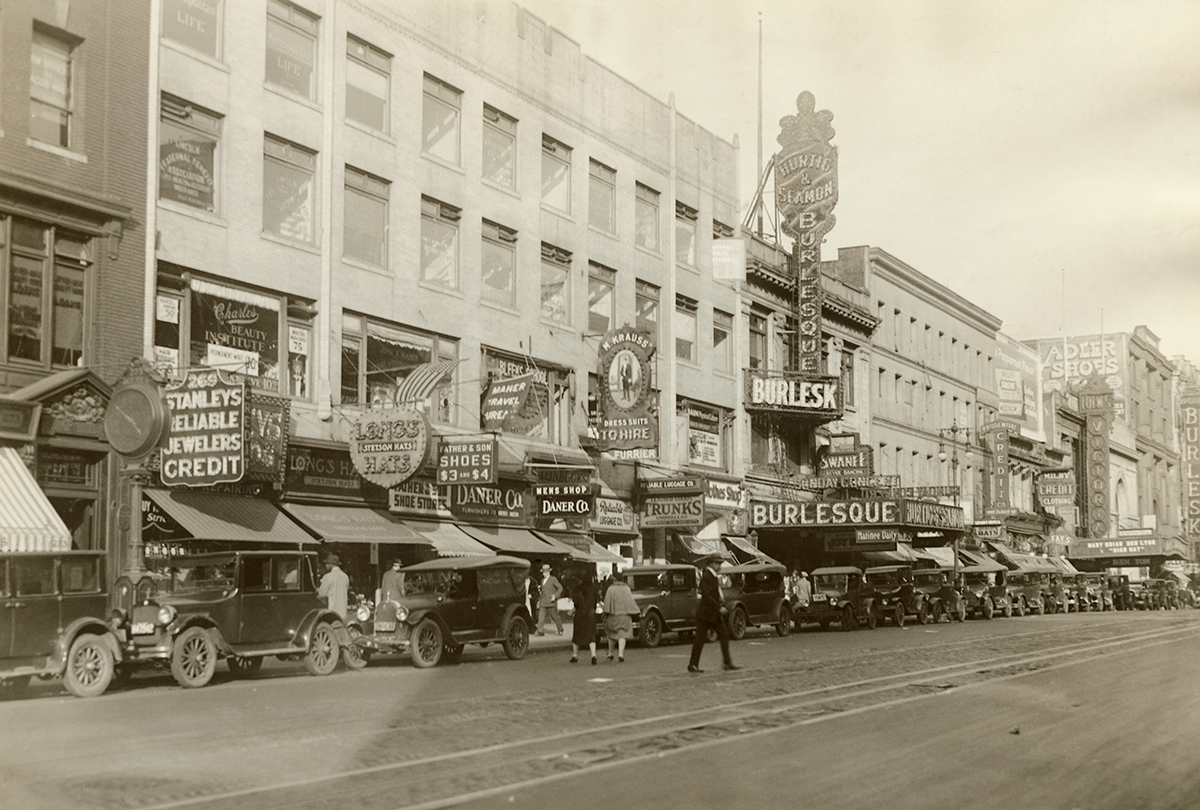 Stores along the south side of 125th Street by Eighth Ave in Washington Heights. Photograph circa 1920s. (Photo by George Rinhart/Corbis via Getty Images)

Coleman’s writing broadened the narrative within the concept of black art that was often centered around the experiences of the black society on the East Coast: Harlem, New York City. ‘The landscape—cactus, prairie-dog holes, and mountains, rolled into something compact and smooth as a khaki-colored canvas, and flashed past us like sheets of lightning,’ wrote Coleman in her story El Tisico in the journal The Crisis. It’s one of her short stories which reflect her Afro-Latinx heritage and has combined cultural, racial and historical significance—see also her essay Arizona and New Mexico—The Land of Esperanza which highlights her observations of the formative years of the Southwest and the contribution of the Buffalo Soldiers.

After she met her husband, the printer and photographer, James Harold Coleman, she moved to Los Angeles in 1926. She quit teaching to raise her five children, but continued to work on her craft, and blossomed in California. “For here [in the West] prevails for every man be he white or black a harder philosophy—and a bigger and better chance, that is not encountered elsewhere in these United States” wrote a 36-year-old Coleman.

The influence of black thought and social action as a result of the Great Depression, the second World War, and the Great Migration, was noticeable in her writing—though the crux of her work was still pro-black and pro-woman. In the 1930s, she started writing less short stories and shifted the focus from fiction to poems. At the end of her career she published two collections of poetry: Small Wisdom (1937) and Reason for Singing (1948).

Her creativity, objectivity and ability to nail slice of life fiction is what makes Coleman a captivating writer. For Coleman, who died in 1960, creative writing was not a complex endeavor. Perhaps that’s why, in her 1943 letter to her son Spencer she notes, “Writing is simply transferring to paper all your thoughts and impressions of things coming under observation.”

Giselle Defares writes about technology, identity and culture for a variety of national and international publications.