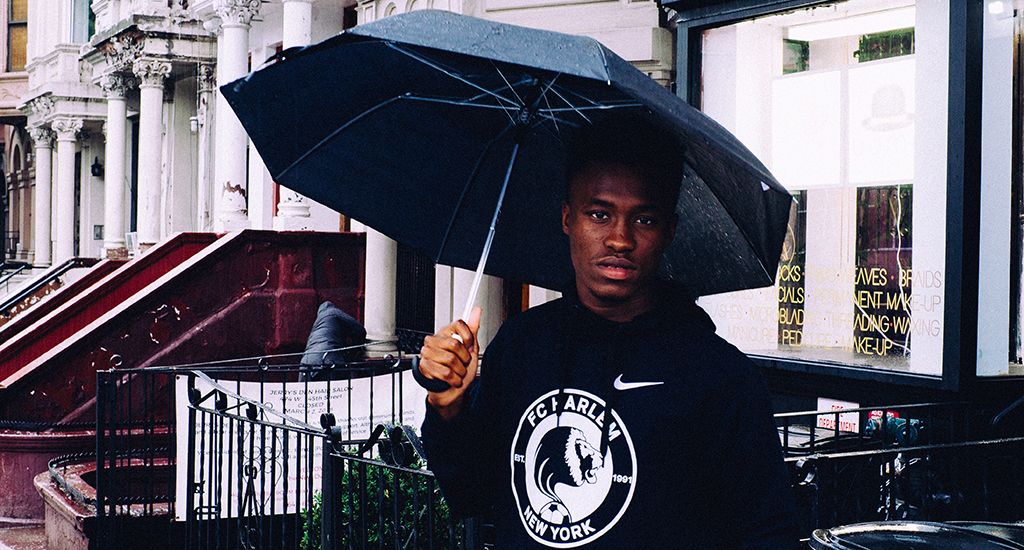 For the latest episode of our sports series, Point x Point, we met a rising 16-year-old professional soccer player named Joseph Koroma. Originally from Sierra Leone, Joseph is now playing at the highest levels of American soccer: the MLS.

It’s the beginning of summer break, and most of Joseph’s days are filled with soccer in one way or another. Whether it’s official training, unofficial matches or even playing FIFA at home, soccer trumps everything else.

Even though Joseph now plays full time for New York City FC, he takes the train everyday to the FC Harlem offices, which is still home for him. It’s where he learned “the system,” where he met his closest friends, Moussa and Rob, and his mentor, FC Harlem Executive Director, Irv Smalls.

Joseph, like most other FC Harlem kids, checks in with Mr. Smalls regularly, and they talk about his schedule, his schoolwork, his training, soccer, and life. It’s a beautiful relationship that seems to deepen as the kids grow older, and unmarred even if they leave the club.

Joseph trains rigorously with the New York City FC, but makes time to play and train with FC Harlem whenever he has a chance. Whenever he’s not training, he does community service around his community, and helps spread the word on the FC Harlem club.

Here are some snippets and BTS from our time with him. 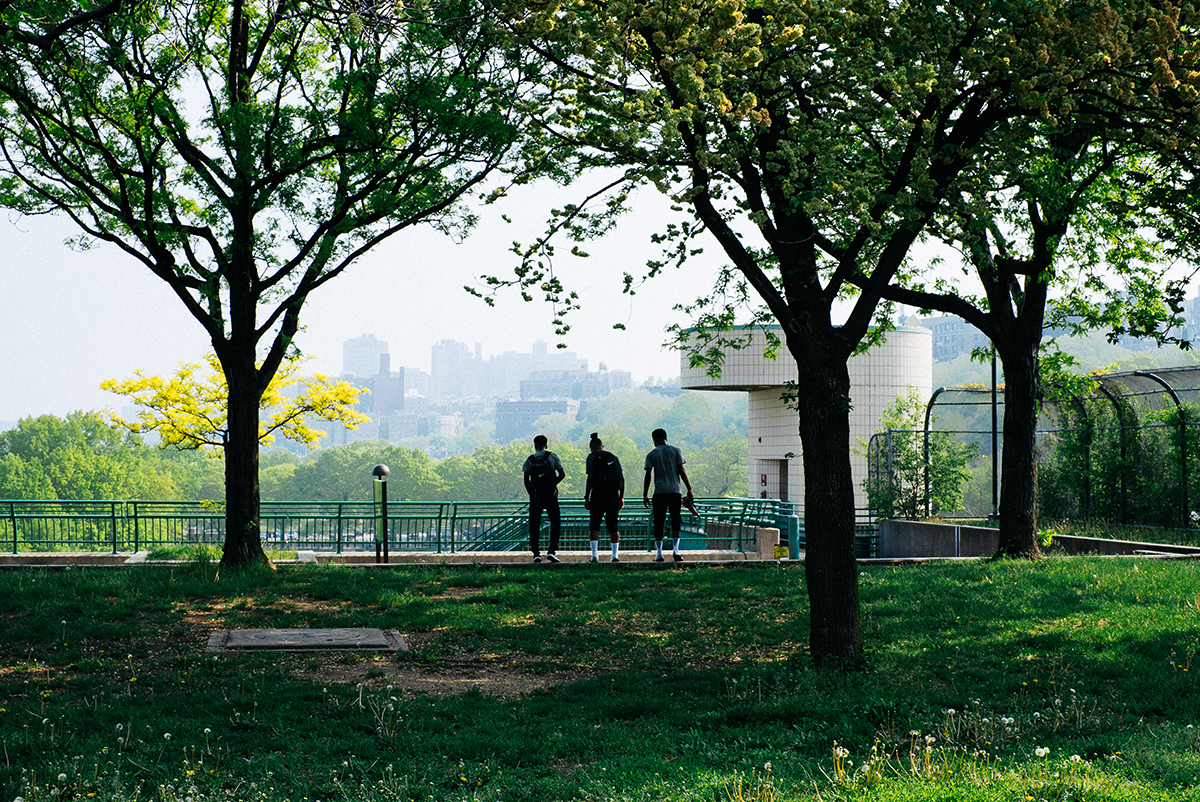 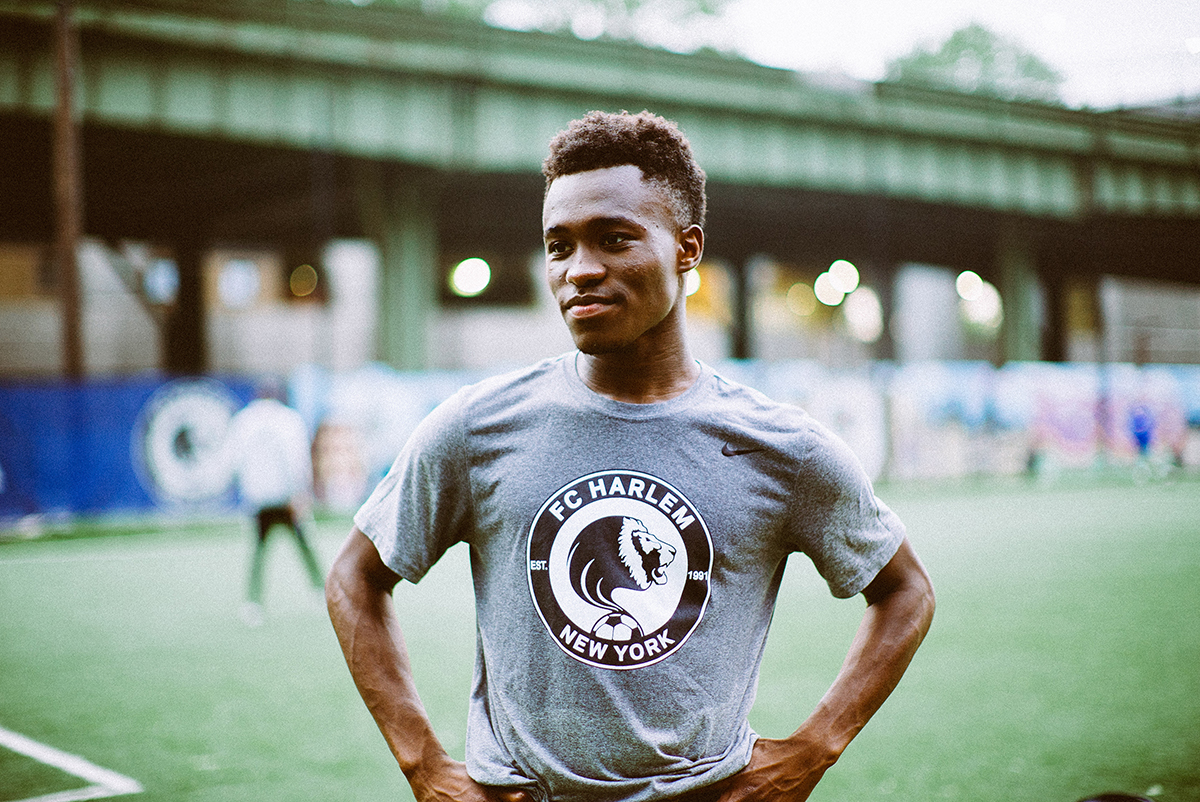 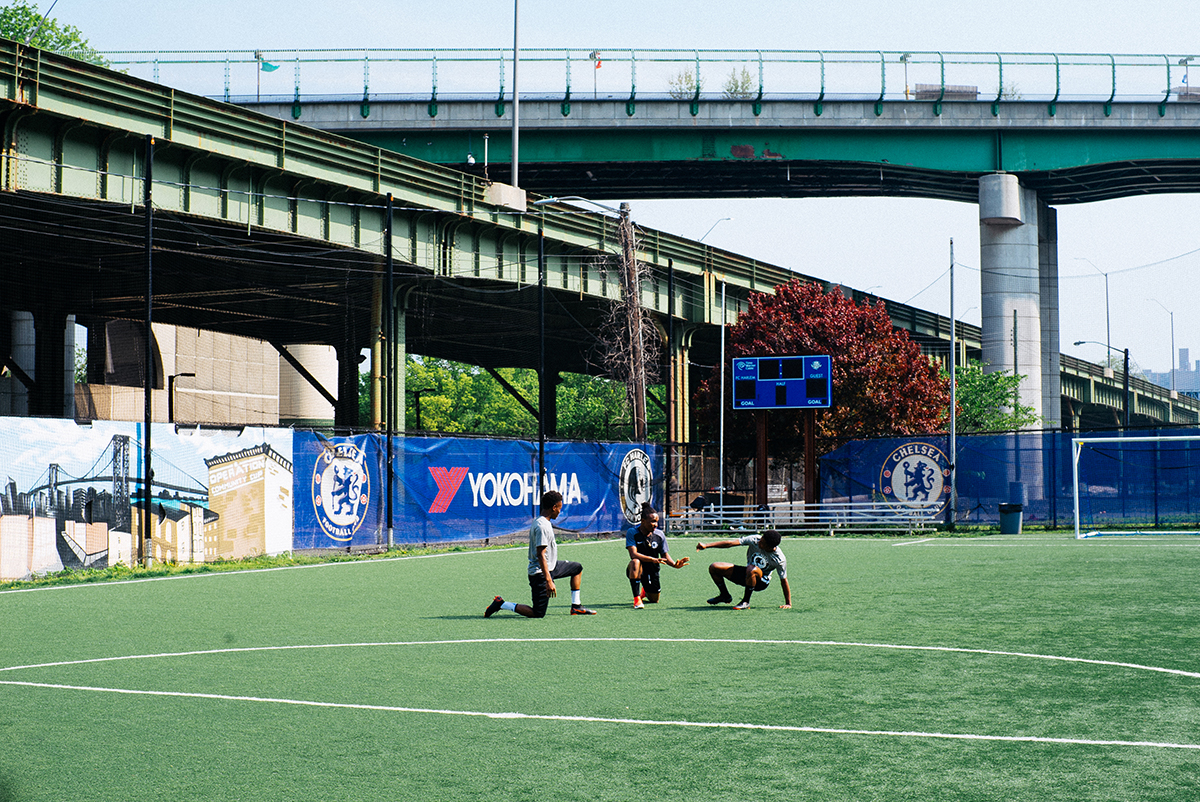 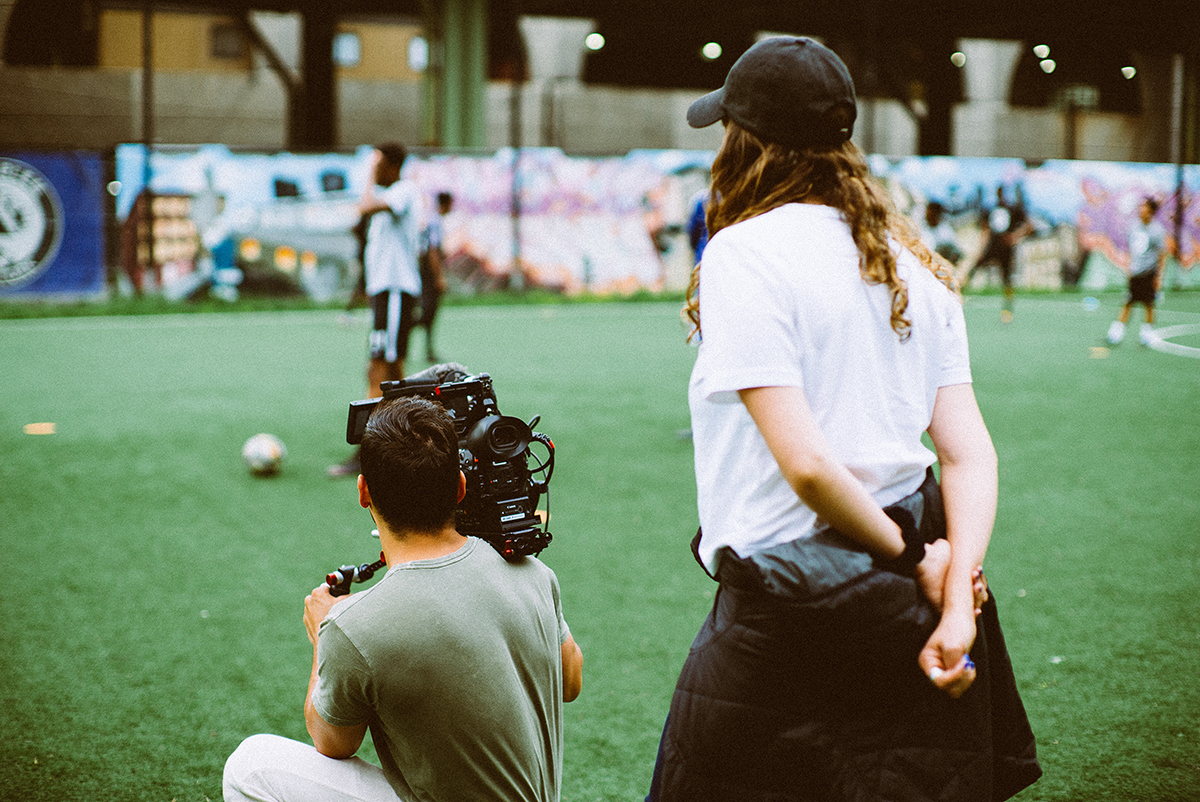 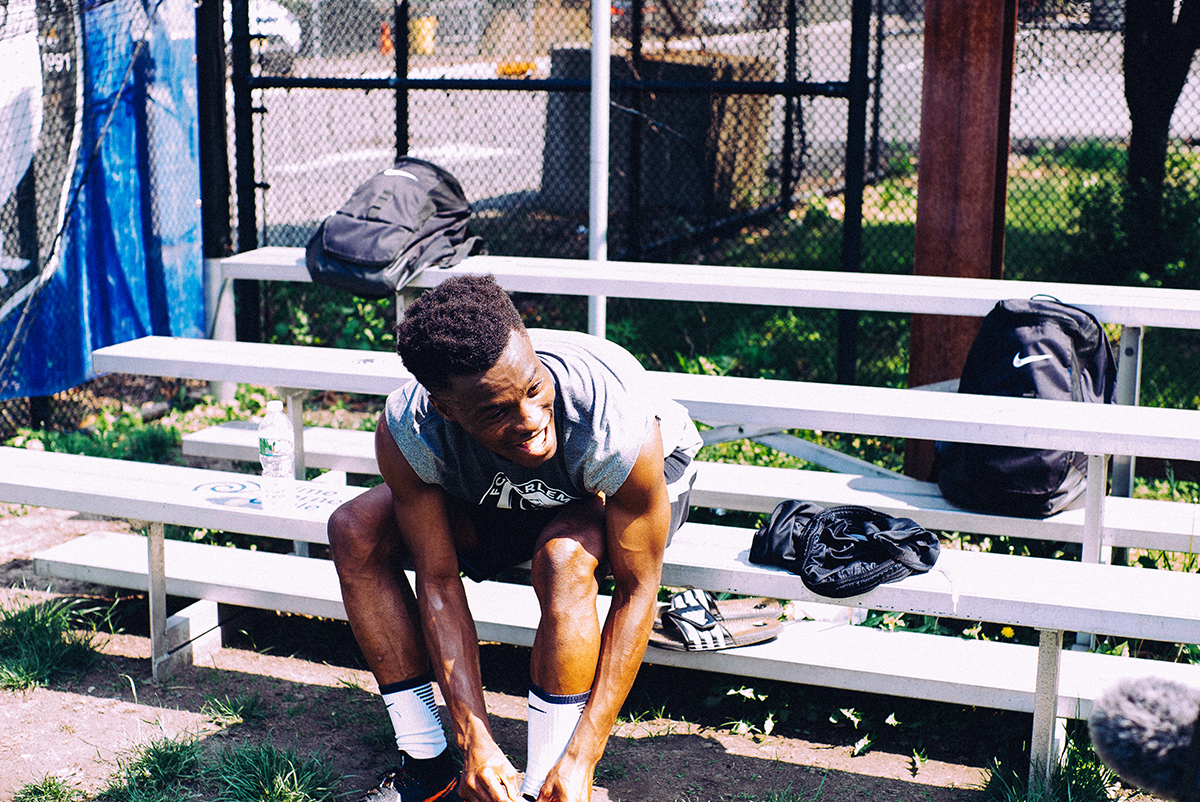 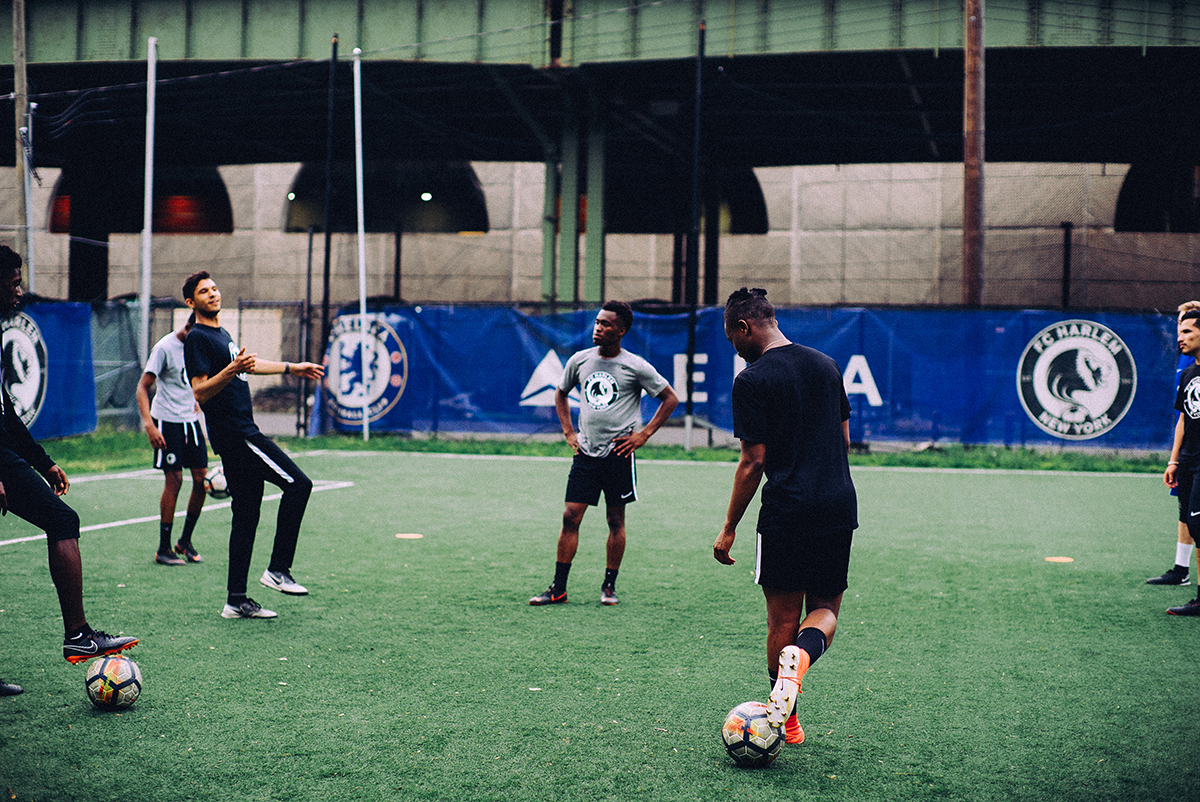 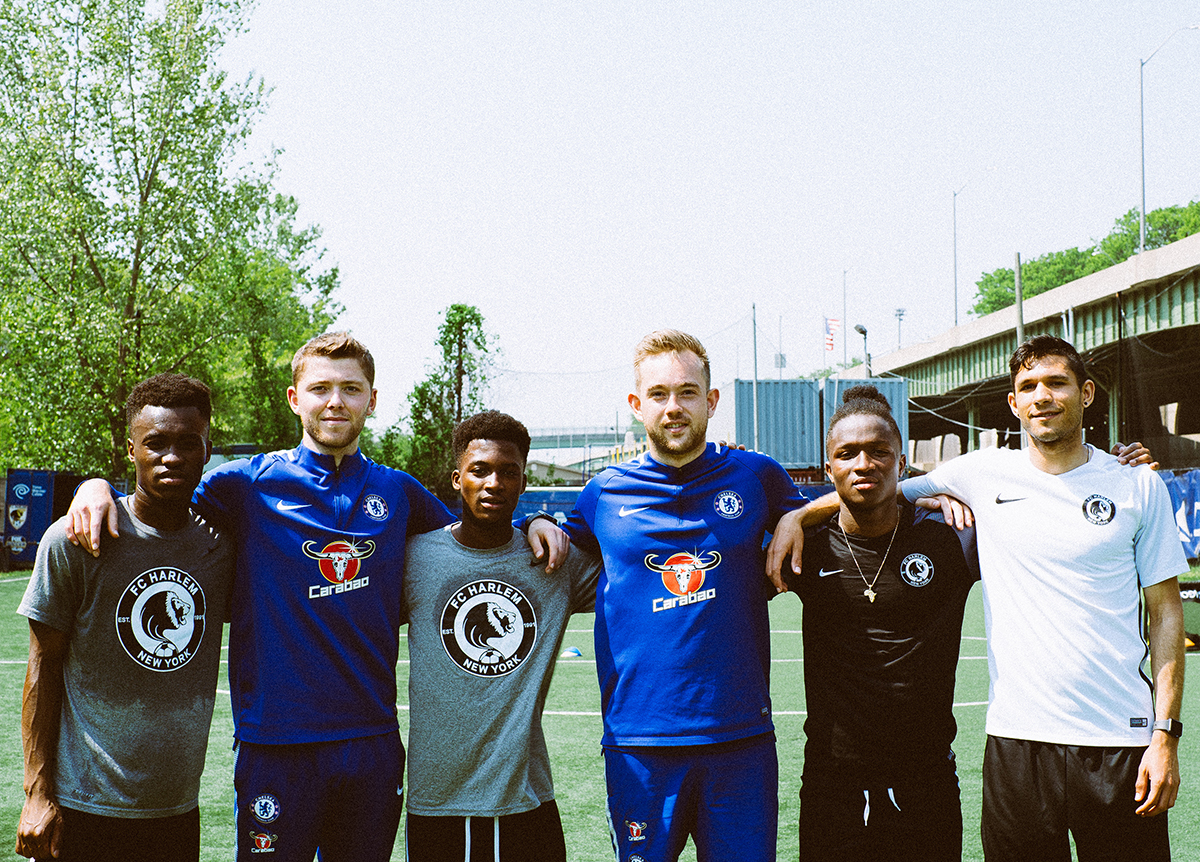 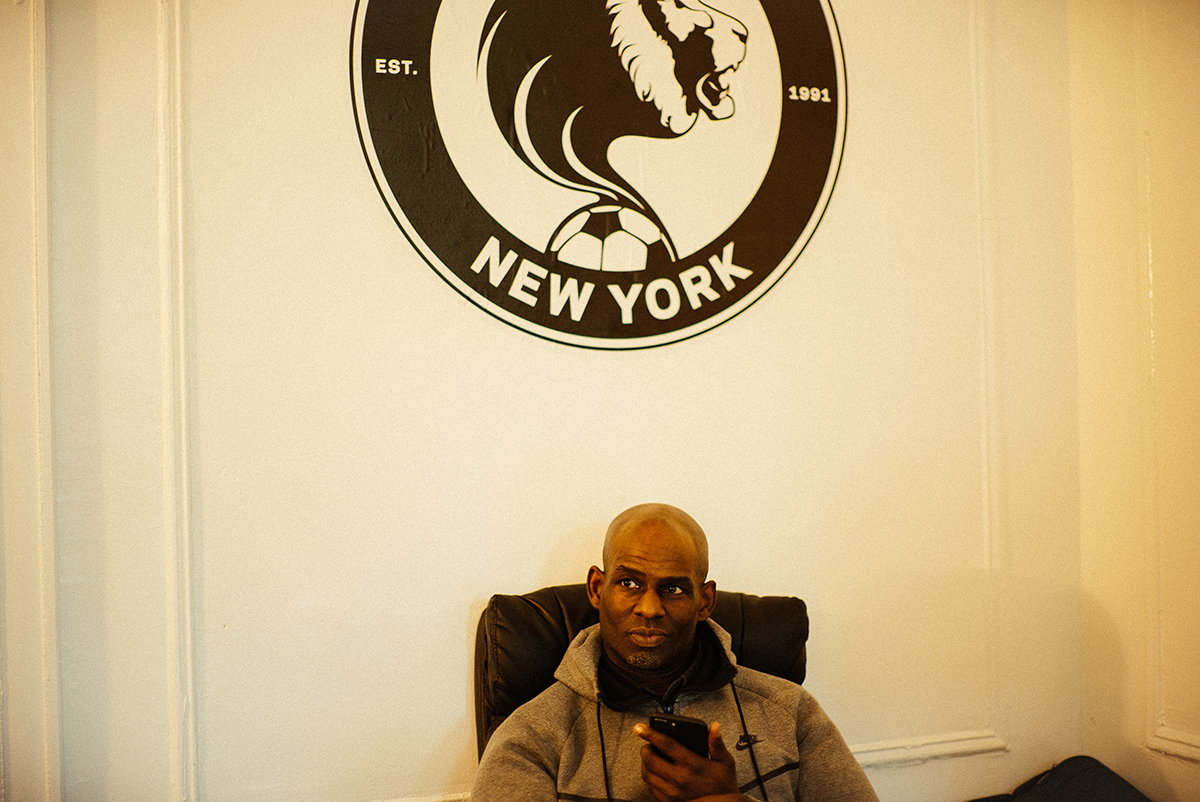 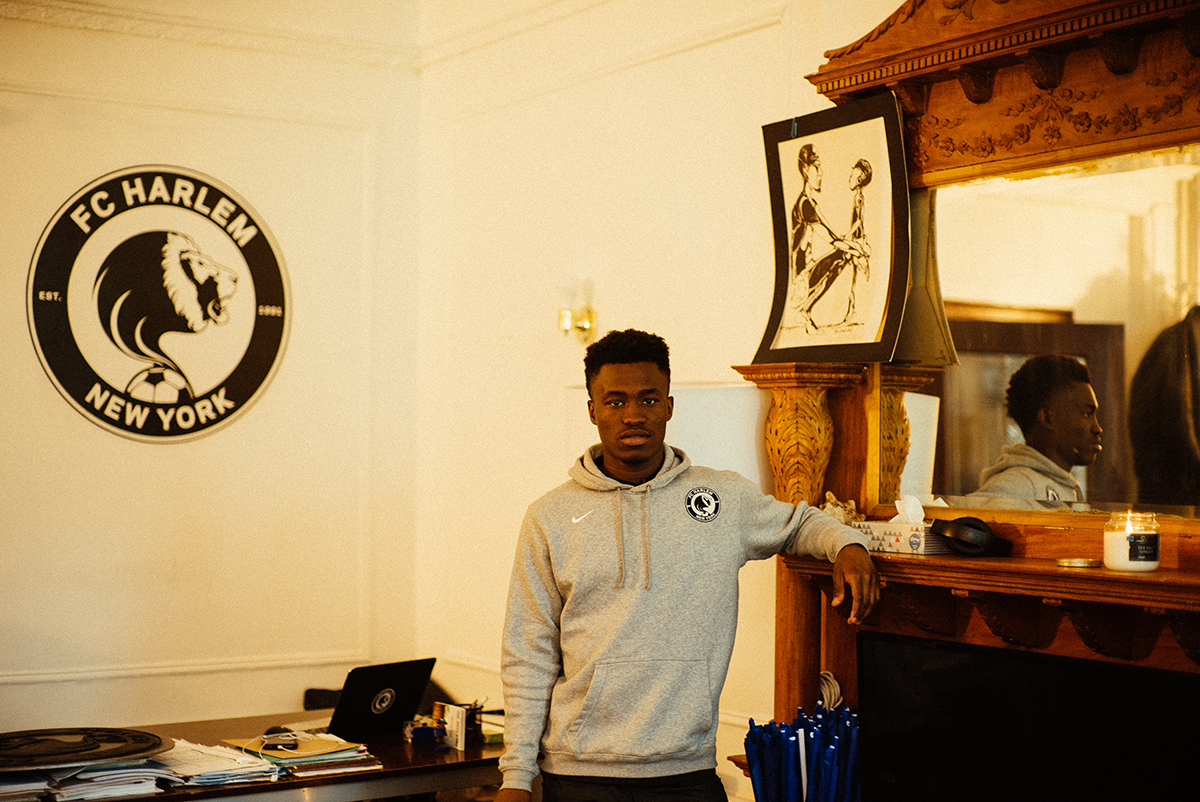 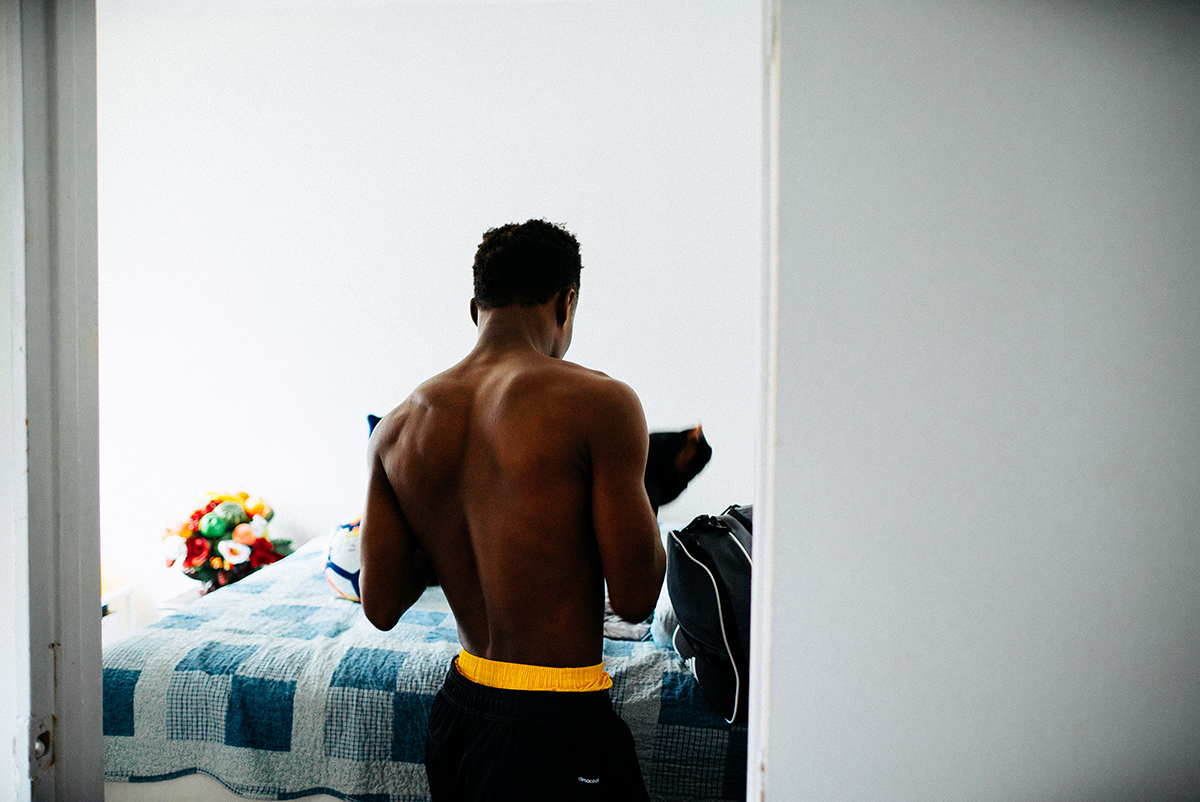 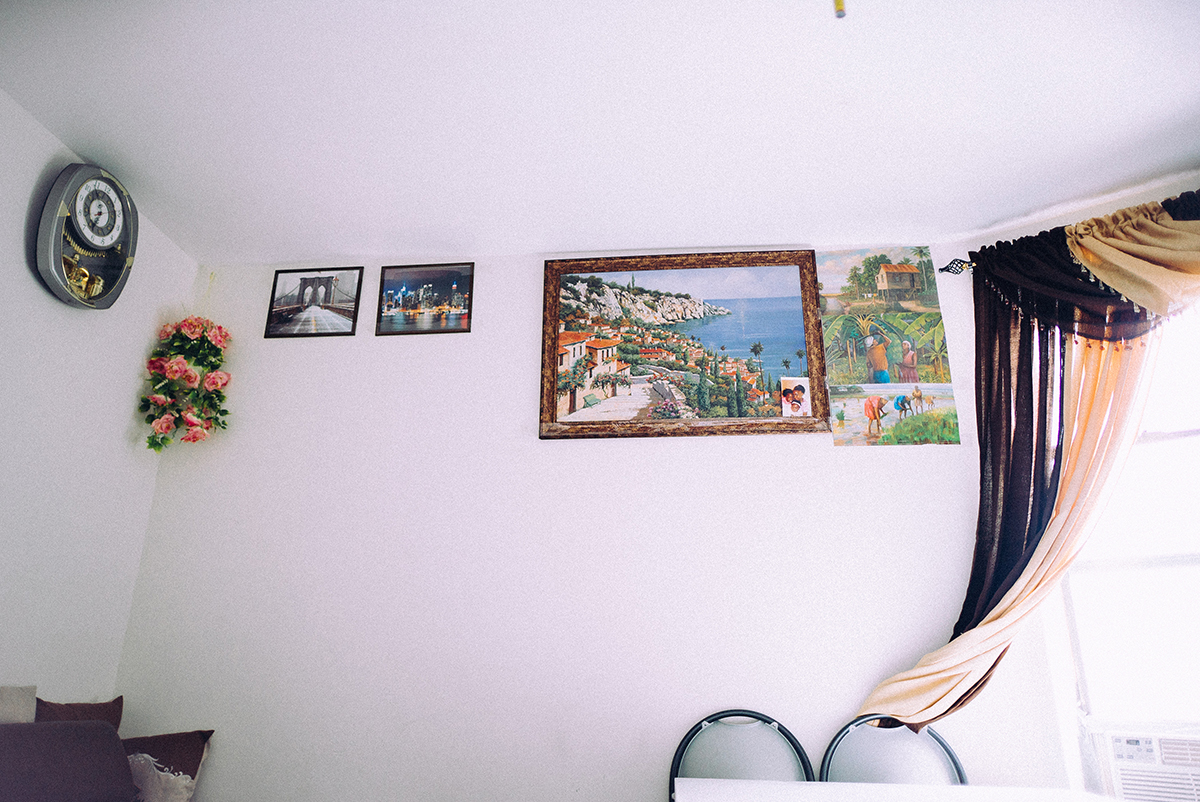 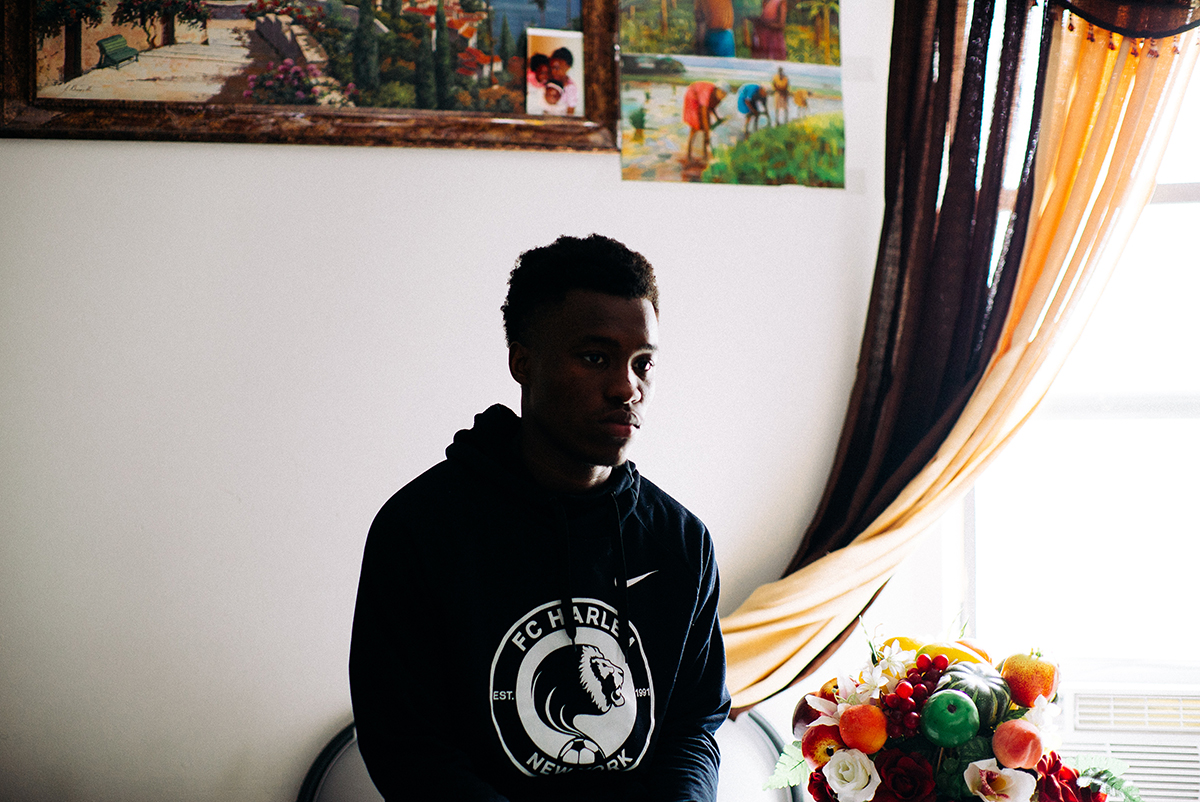