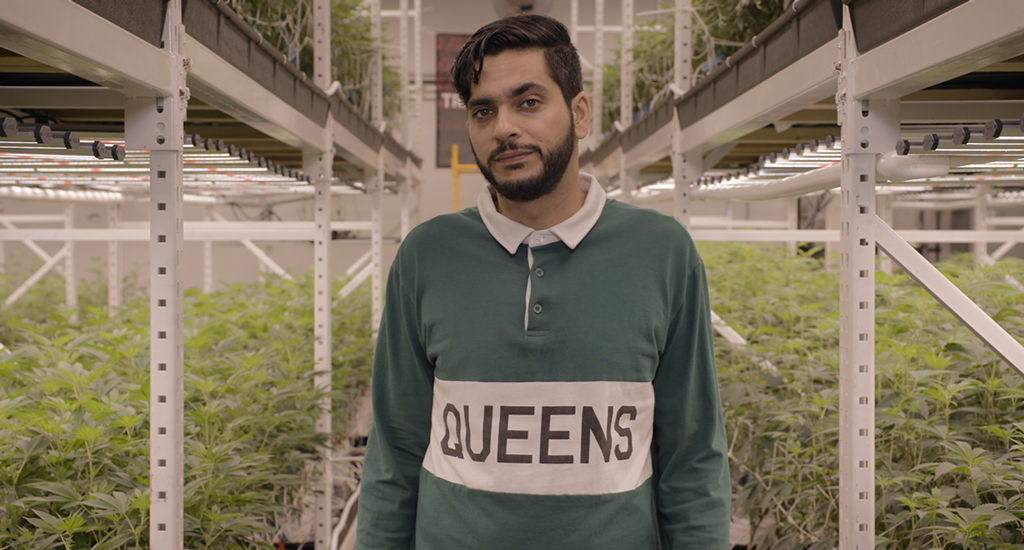 BESE Explains: Why Are People Still in Jail For Weed?

People of color are about four times more likely to be arrested for cannabis possession than whites—despite the fact that it’s used by different races at similar levels. But the majority of U.S. states have legalized the plant in some way, so why are people—particularly people of color—still getting arrested and jailed for cannabis? Abdullah Saeed breaks it all down in this episode of BESE Explains.

Folkslore: The Curse of the Jinn