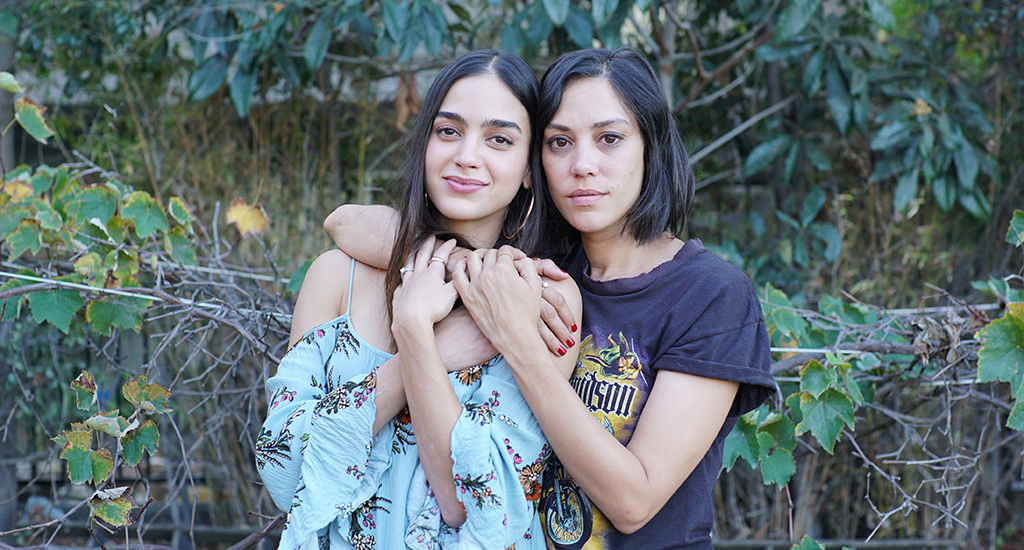 Vida, a six-part series on Starz written entirely by a group of Latinas, has become a crucial milestone in the push for Latinx representation on television. In the show, sisters Lyn and Emma, played by Melissa Barrera and Mishel Prada, respectively, return to their home on the Eastside of Los Angeles to pick up the pieces after the sudden death of their mother. The show tackles queerness, gentefication, colorism and predatory loans in a subtle yet unapologetic voice.

BESE met the Vida co-stars in Prada’s backyard, where the two opened up family, queerness and the intricacies of playing complex personalities.