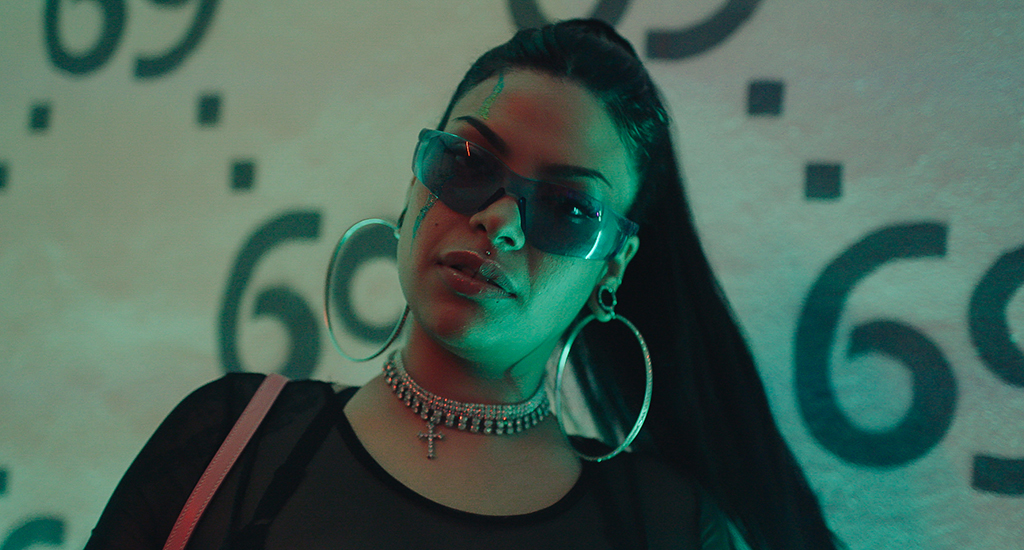 In a corner of Iquique, Chile, successful tattoo artist Tomasa del Real began recording herself on Photo Booth singing songs she made for fun. She started uploading those videos to YouTube. At the same time, across the ocean in Spain, Ms Nina was doing the exact same thing. Both artists are now considered the biggest names in neoperreo; a new subgenre of reggaeton that was born out of those DIY bedroom recordings across the globe. In this episode of BESE Meets, we explore the underground scene of neoperreo through the voices of the genre’s biggest names: Tomasa del Real, Ms Nina, King Jedet, La Flavia, Ulises Lozano and Rip Txny.

State of Mind: My Relationship with Self-Harm