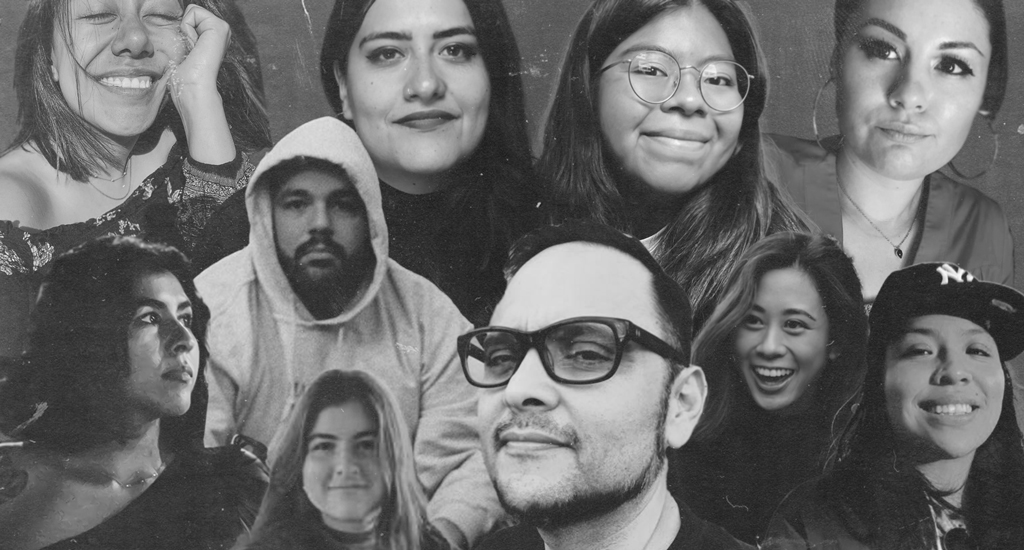 If Gil Gastelum could compare his early years to one film, it would be the cult-classic, “High Fidelity.” The Arizona-born and raised music lover went from working at a record store near his university to owning his own record label and artist management company in Los Angeles.  Gastelum is the CEO and founder of Cosmica Artists and Records—a record label whose client list includes some of indie music’s favorite Latinx artists like Carla Morrison, The Marias, Jarina De Marco, and more.

The label was founded in 2004 with a mission “to shine the light on talent and use our experience in the industry to create a place at the table.” Gastelum was tired of watching his colleagues get pigeonholed into the Latin division of well-known record companies, despite singing primarily in English, or cast aside because they didn’t fit a stereotypical mold of what record companies expected from Latinx musicians.

He has made it his own personal mission to empower his clients and to serve as an ally to female artists in a male-dominated industry. Gastelum believes that men in higher positions can do this by simply treating every professional partnership on an equal playing field.

“You can’t have someone stand on a pedestal and say, ‘I’m going to be the one that steers you.’ Every one of the artists that I’ve worked with, [is my business] partner. [We’re] partners in this. I don’t [think to] myself, ‘Oh, I do all this for them.’ No, we do this together.”

This reigns true not only for those on the Cosmica roster but also for those working behind the scenes. The record label and management company is run by a predominantly female staff —as highlighted on their Instagram profile. Gastelum hopes to create a launching pad for these future music executives as they create space for a diverse roster of Latinx artists and female artists in the music industry.

“I want to make sure that those opportunities are provided for Latinas behind the desk. I want to see more executives out there. I love it when [I see] my friends who are already out there getting named in Billboard as ‘lawyers to watch’ or executives. I think that’s fantastic,” he continued. “Representation does matter. I don’t care what anybody says. It does matter. It matters that you see people doing positive things.”

Gastelum has made his dreams a reality and hopes that Cosmica will be known as a place where artists feel right at home.

“I would like [Cosmica] to be a place where at the end of the day, no matter what you look or sound like, if what you sound like musically is great, then I would like to think that you would have a home with us.”