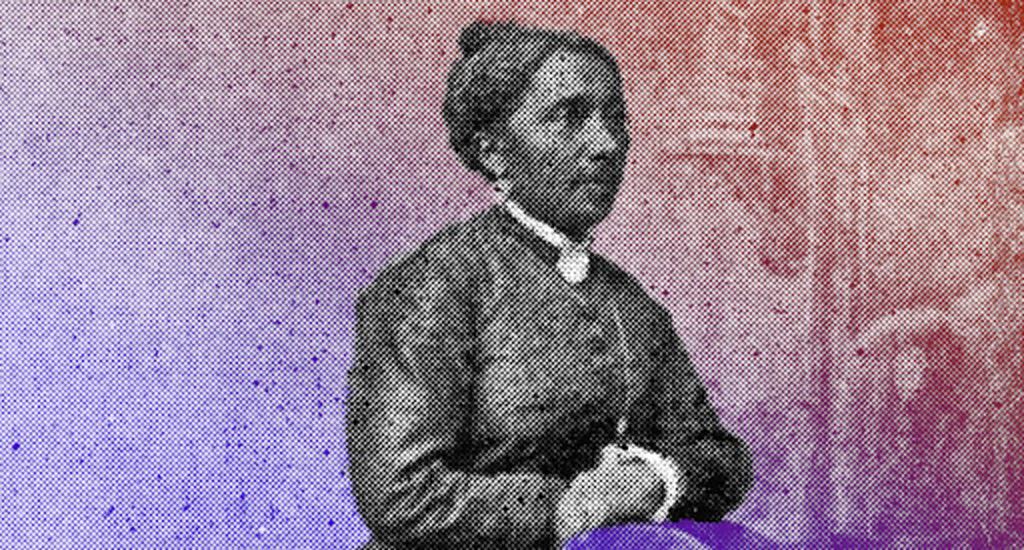 Elizabeth Jennings: The Woman Who Led the Desegregation of NY Public Transit

One hundred years before Rosa Parks refused to give up her bus seat to a white person in Alabama, another woman’s court case against the Third Avenue Railroad Company sparked the desegregation of the New York Public Transit system.

Elizabeth Jennings was running late to her church’s choir rehearsal on a hot, July afternoon in 1854, when she made a decision that would change her life forever.

Dressed in her Sunday best, Jennings was on her way to the First Colored American Congregational Church in Lower Manhattan to rehearse with the choir before the evening service began. It was too hot to walk to the church, and the clock was ticking, so she and a friend decided to approach the platform. When the trolley arrived, Jennings and her friend waited to board, but were told to wait for the next tram by the conductor.

In a court hearing, Jennings said that after the conductor told her to wait for the next trolley, she refused and demanded that he let her get on the streetcar. She was advised to wait for the “colored people” streetcar, but when it arrived, that driver told her that it was already full.

The conductor ultimately let her on, but claimed that if any of the white passengers complained, she would need to get off. Jennings had little tolerance for this treatment and told the conductor that she was a “respectable person, born and raised in New York, and that he was a good for nothing impudent fellow for insulting decent persons while on their way to church.” The conductor then tried to pull her from the car, but Jennings held on tight. The trolley driver joined in, and soon, Jennings found herself on the bottom of the platform where her “feet hung one way and [her] head the other, nearly on the ground.” Jennings screamed for help and began to yell, “Murder!” at the top of her lungs while her friend begged them not to kill her.

The driver finally let go of her, and Jennings went back into the trolley. But when the driver saw a police officer, he stopped the trolley and explained the situation. The officer entered the car and pushed Jennings out of the trolley and onto the street. Jennings did not back down.

She and her family hired newly-appointed lawyer Chester A. Arthur—who would later become the twenty-first President of the United States—and sued the Third Avenue Railroad Company for discrimination, stating 500 dollars in damages. She won. But Jennings was only awarded 225 dollars and an additional 10 percent because the jury decided that 500 was too much money for a Black person at that time.

Jennings’ eventful commute to church would eventually lead the New York State Supreme Court, Brooklyn Circuit to rule that African-Americans could no longer be excluded from public transit as long as they were “sober, well behaved, and free from disease.”

But her contributions didn’t end there, Jennings went on to open the first kindergarten for Black children in 1895 at her home in Manhattan, and even after her death in 1901, she left behind a legacy that would lay down the groundwork for civil rights activism in the years to come.

The Synchronized Sport of Escaramuza