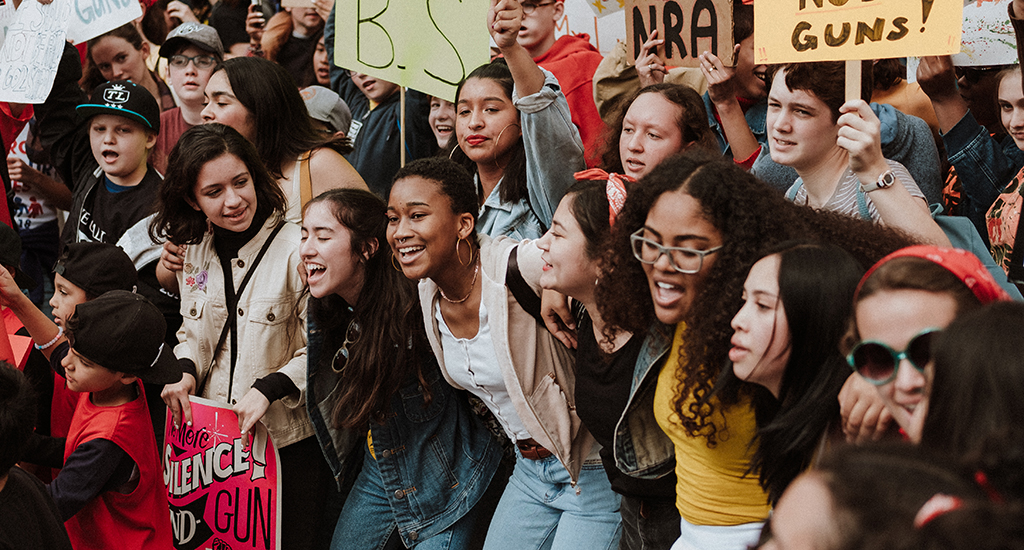 Faces of Change: March for Our Lives Los Angeles

March for Our Lives was a series of over 800 events, held all over the world, in support of gun control legislation. An estimated two million people participated, which makes it one of the largest civil demonstrations in history. The following photos are from the event I attended in Los Angeles.

It was an emotional day. The usual streets of Los Angeles were flooded with voices of children calling for action, holding handwritten signs made with the same markers I used to reserve for coloring books, singing songs of hope, and asking for something most of us took for granted: an education uninterrupted by violence. 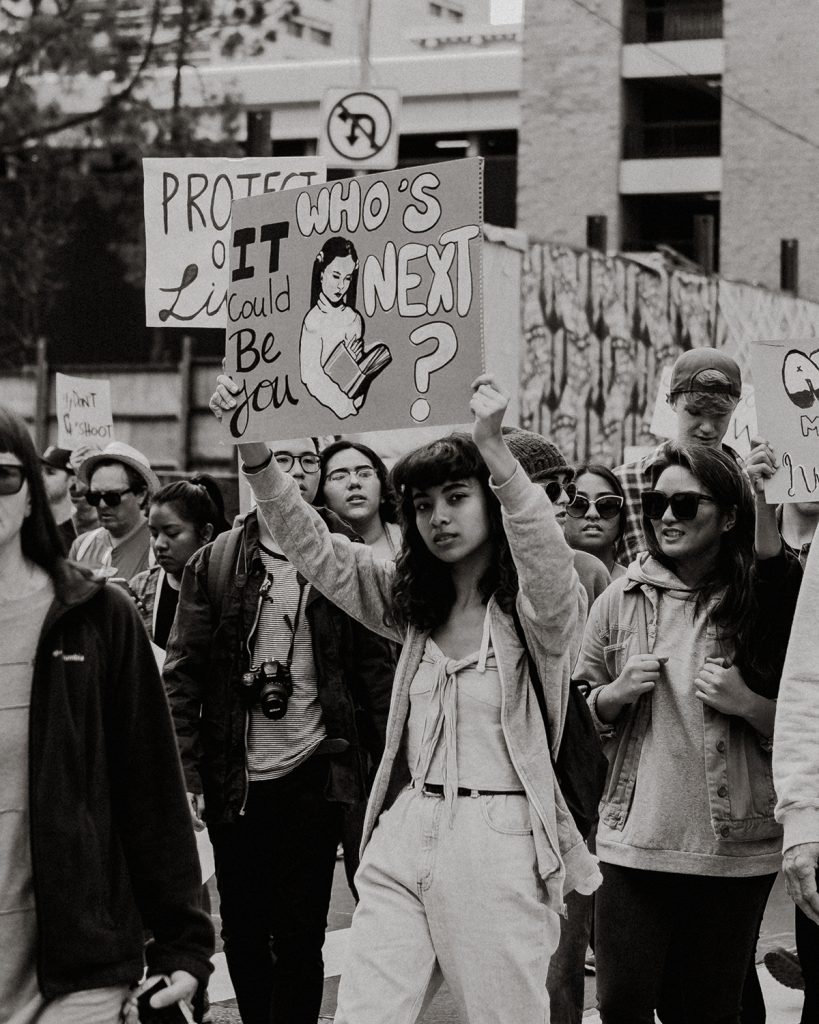 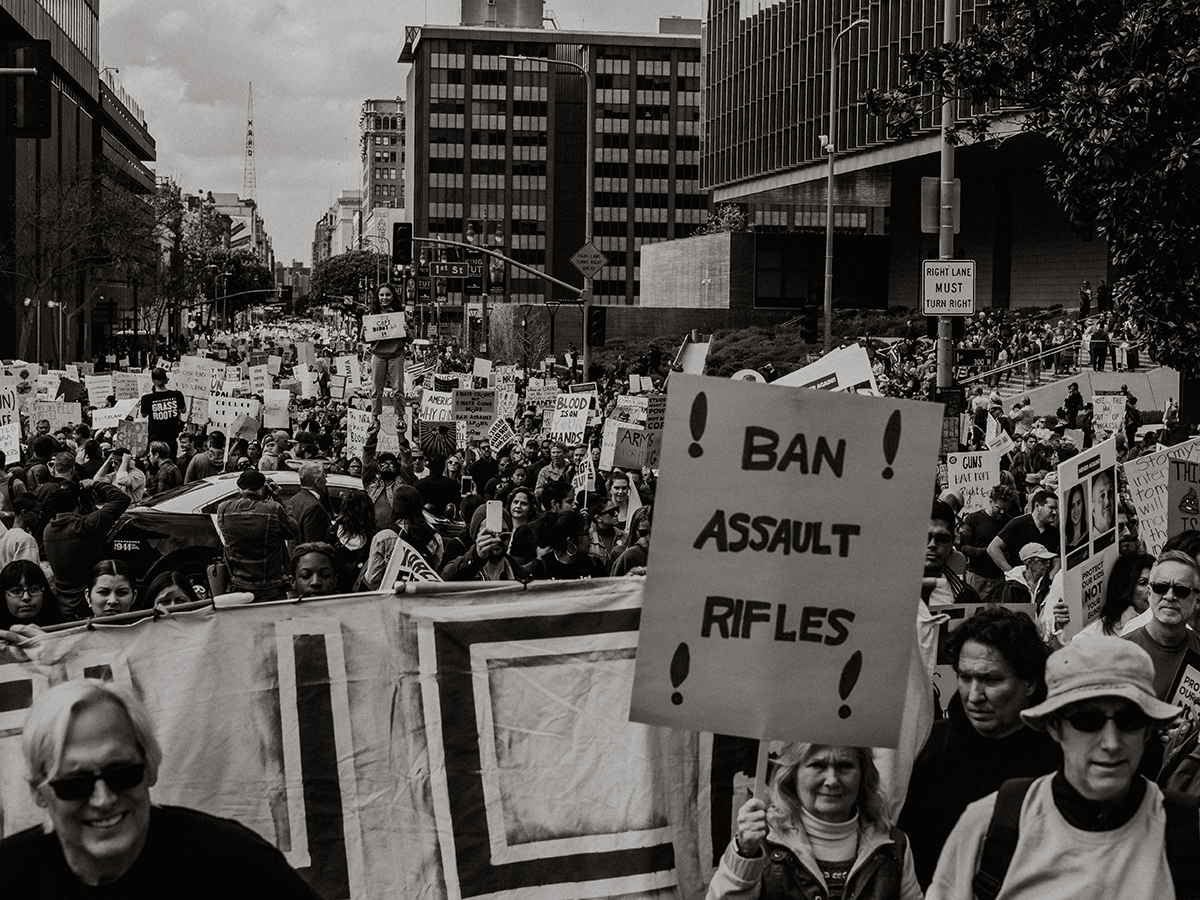 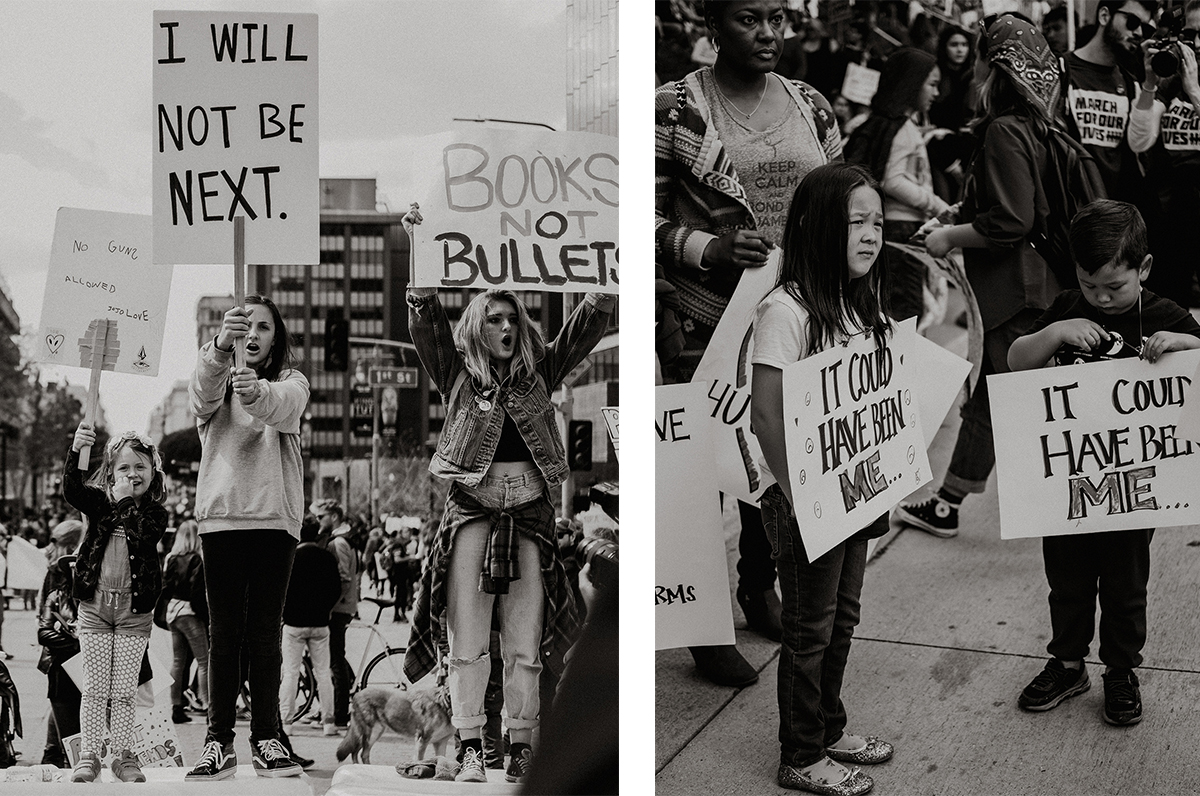 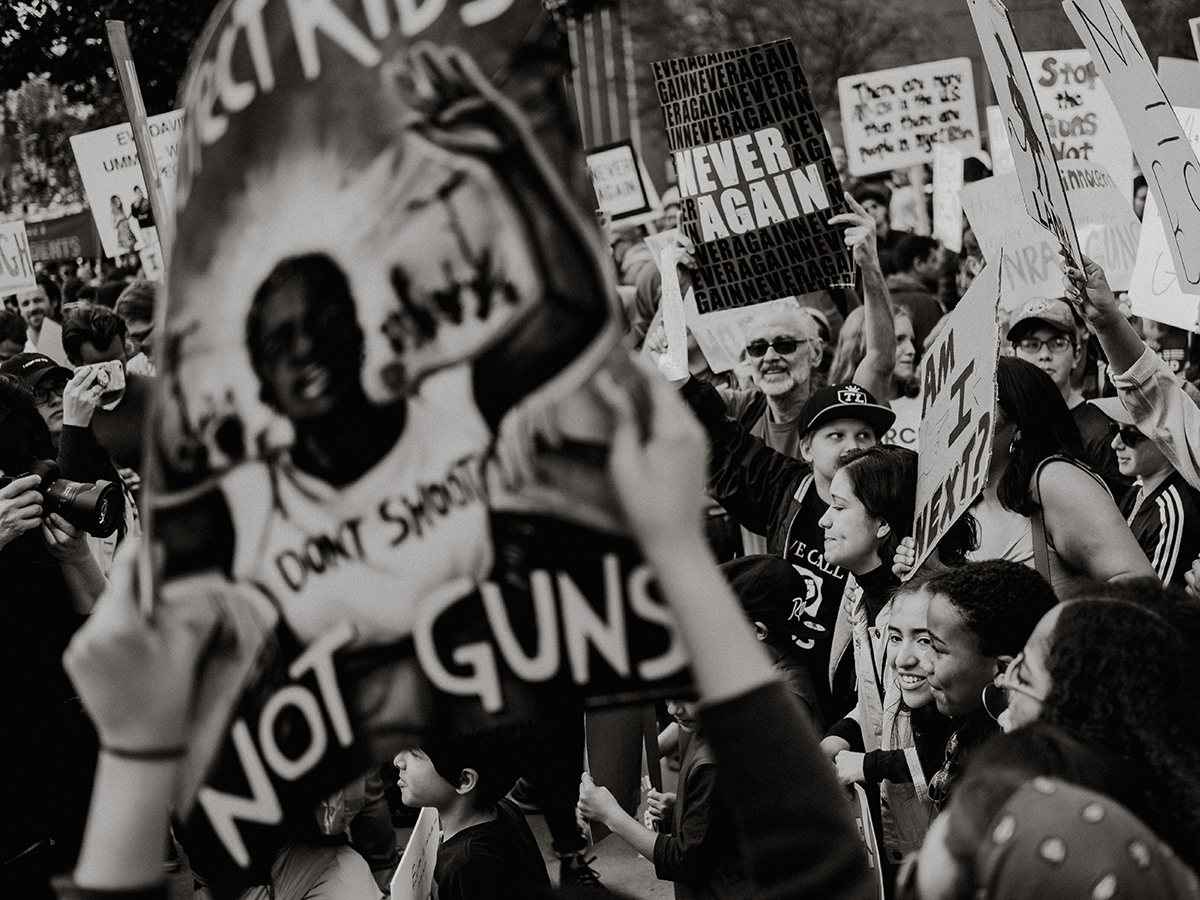 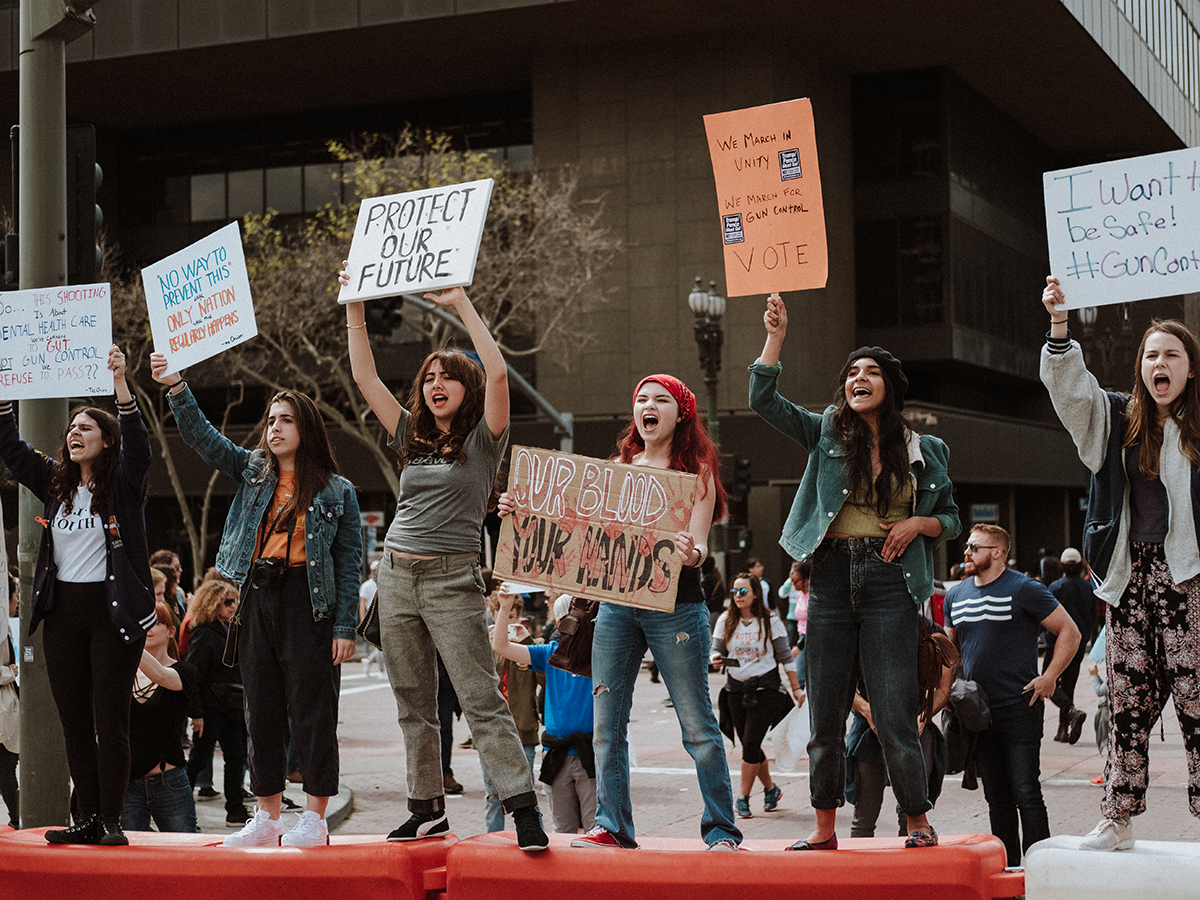 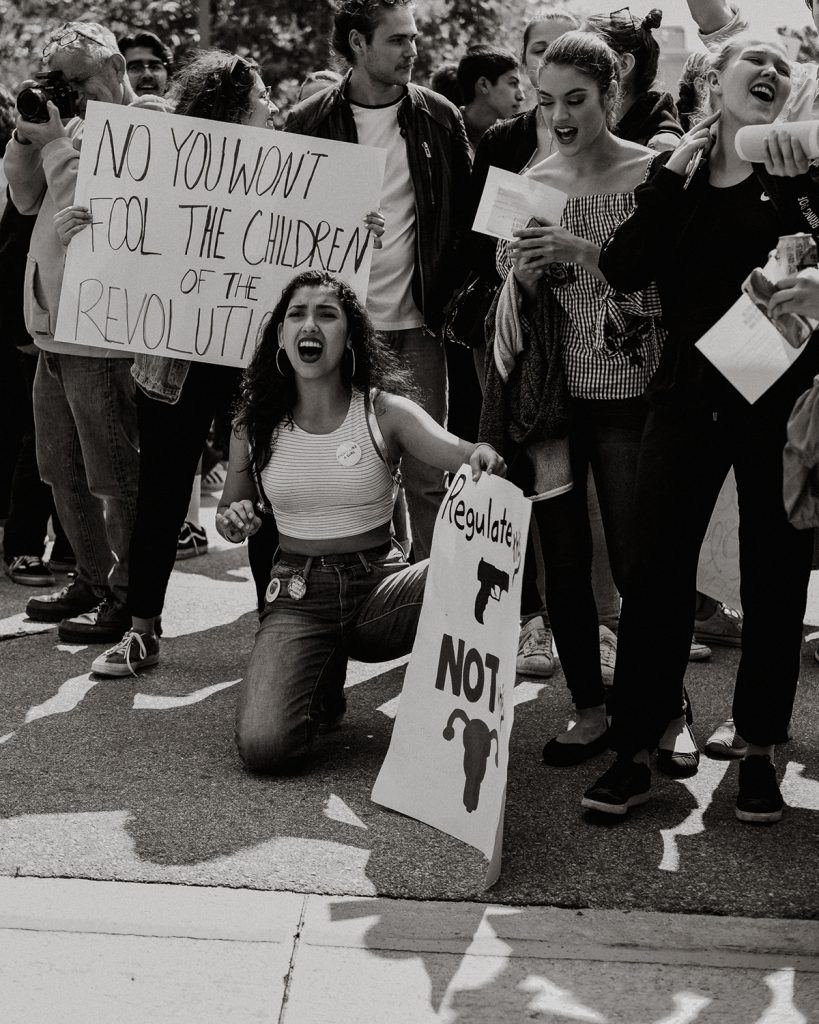 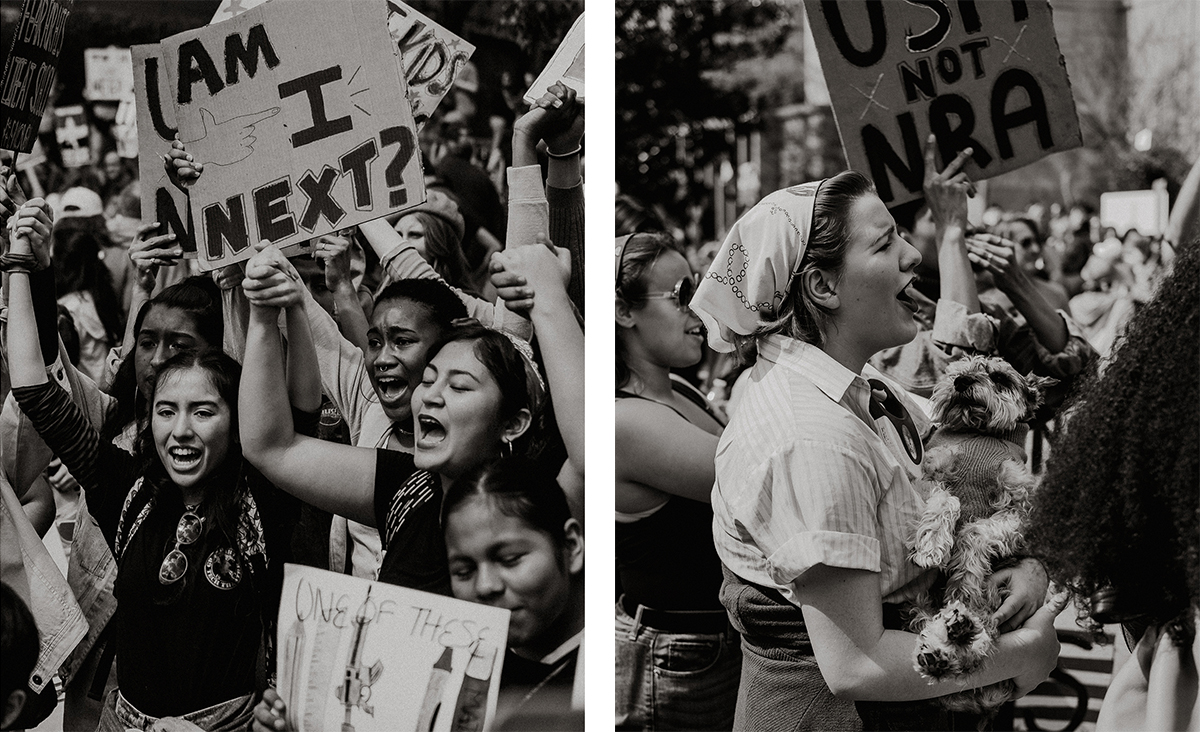 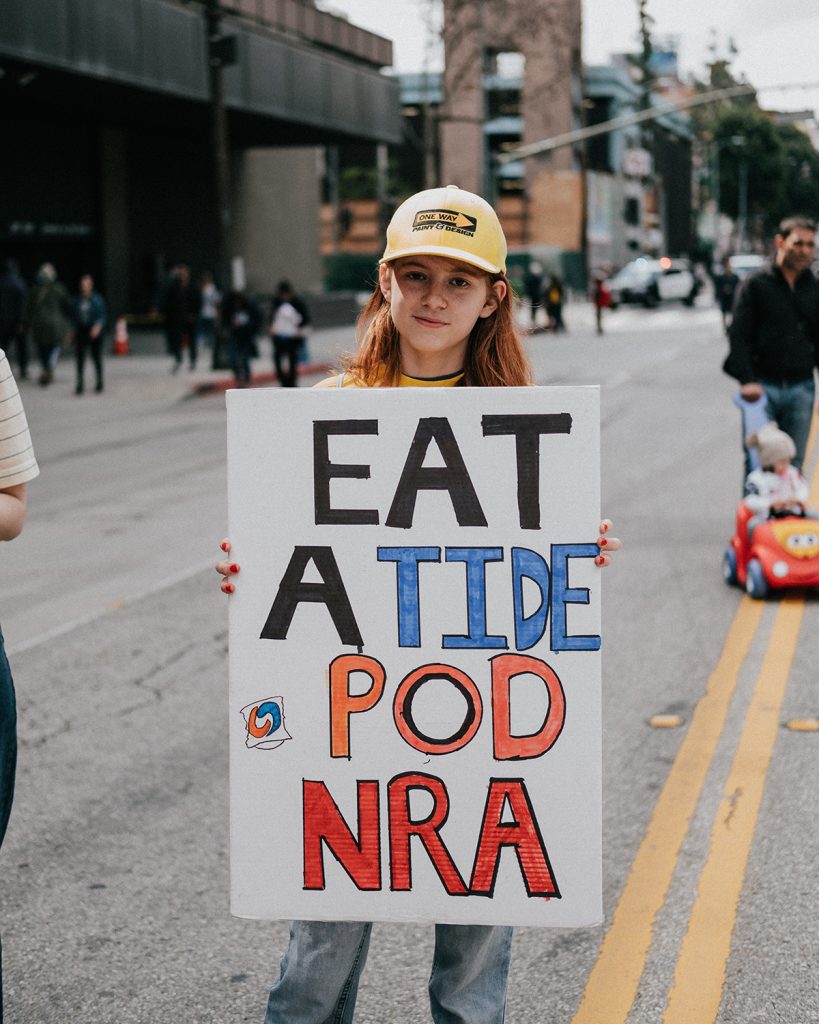 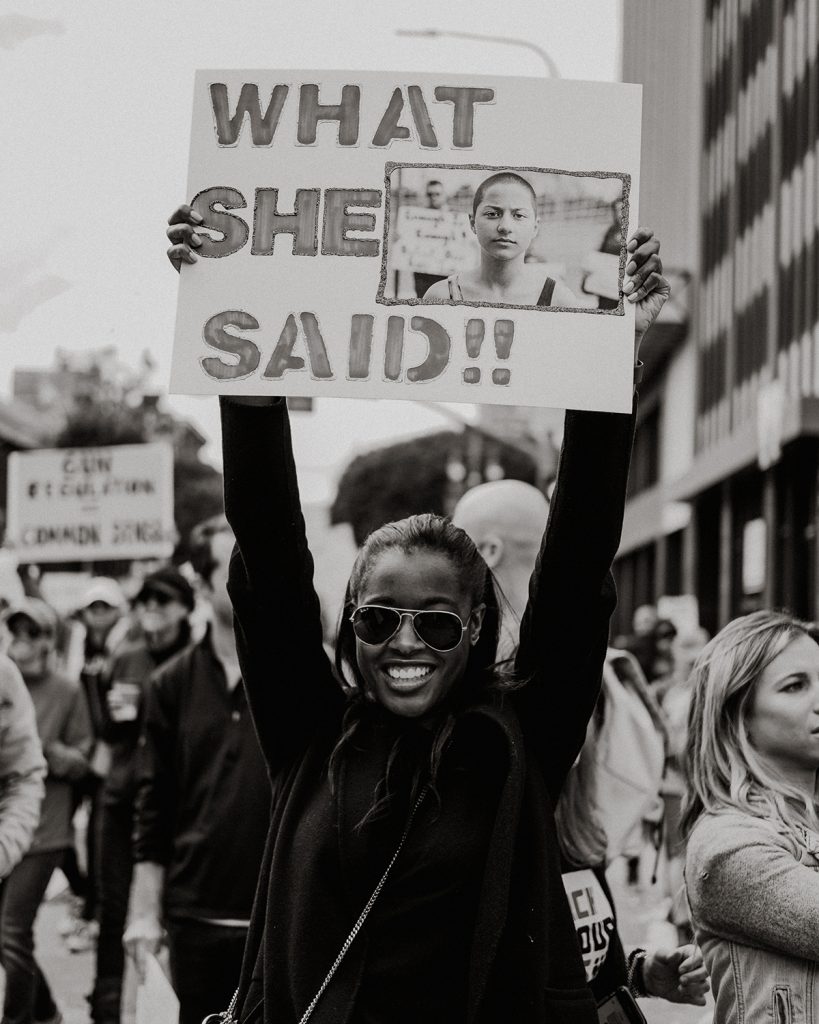 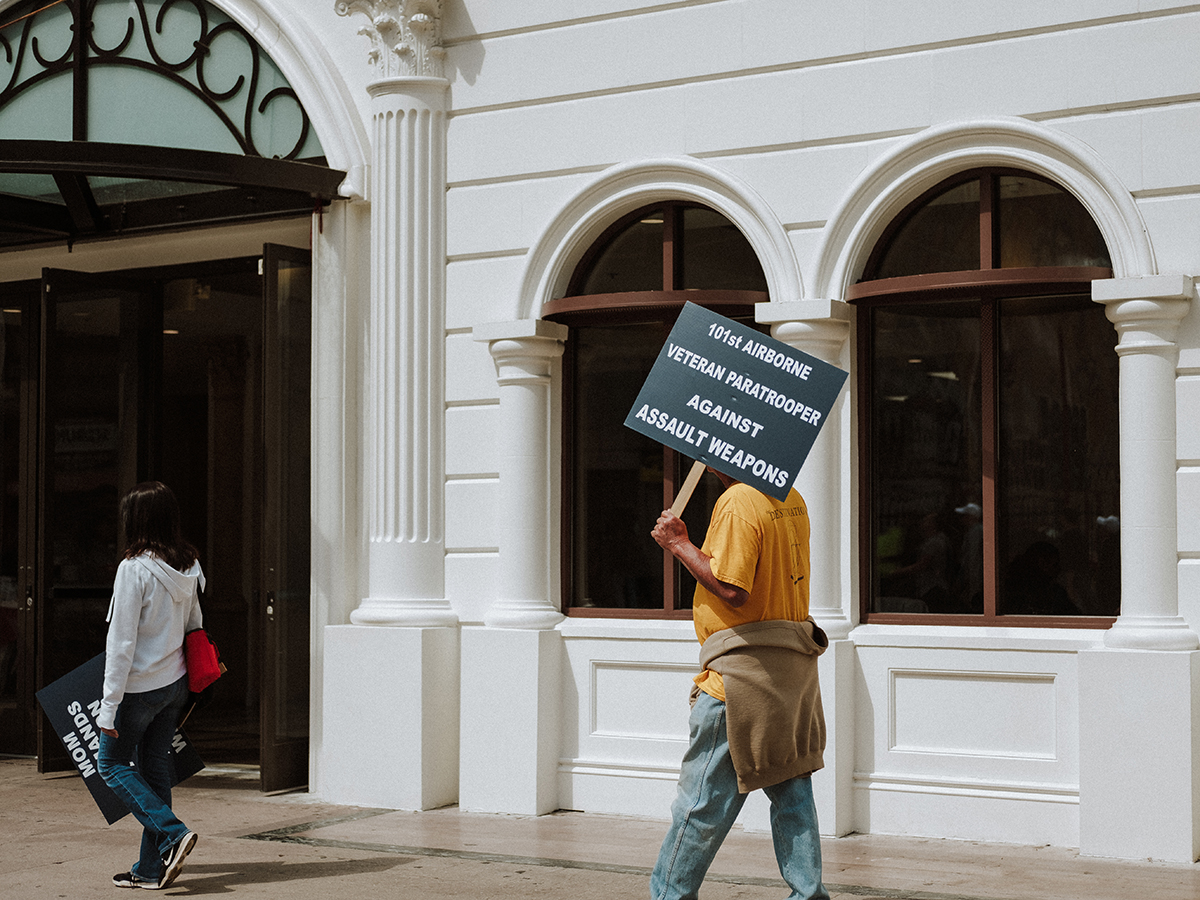 Rebecca Pimm is a Los Angeles-based photographer, creator, and artist.

Be You: Devyn Galindo