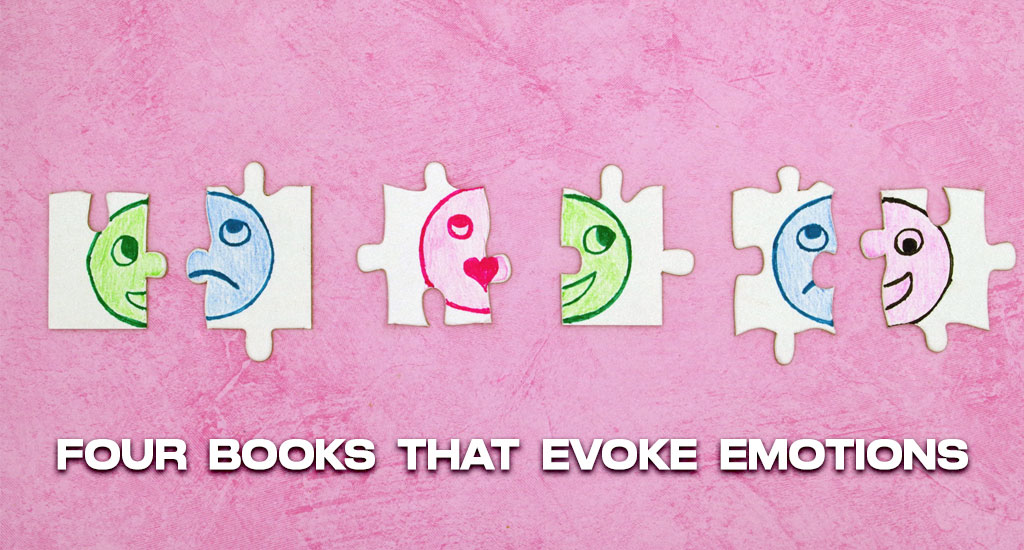 March is a huge month for new book releases, and while every book might be worthy of your reading time, I recommend these four books that will evoke a range of emotions.

Libertie: A Novel by Kaitlyn Greenidge – Libertie is a novel that will immediately pull you in with its passionate storytelling that’s rooted in history. Inspired by the life of one of the first Black female doctors in the United States, Libertie is a novel that grapples with what freedom looks like and means for a Black woman as a daughter, wife, mother and someone seeking their place in the world. Kaitlyn Greenidge is the contributing editor for LENNY Letter and a contributing writer for The New York Times. Her first novel, We Love You, Charlie Freeman, was one of the New York Times Critics’ Top 10 Books of 2016. Libertie is her second novel.

What’s Mine And Yours: A Novel by Naima Coster – What’s Mine And Yours centers around two main characters: Gee & Noelle. Gee is a quiet, sensitive kid who is raised by his single mother, Jade. Noelle is raised by her single Mother, Lacey May & a man who once her father’s friend. Gee and Noelle’s worlds collide at Central High School. Noelle’s predominantly white high school attracts Black students, like Gee, from the east side of Piedmont, North Carolina after a country initiative is put in place. Noelle, a white Latina, begins to see the deeper roots of racism embedded throughout her family and friends and how much of it impacts and physically harms Gee. The commentary on race, identity, love and family woven into this novel is what makes this book extremely hard to put down and hard to forget about once you’ve finished it. Naima Coster is National Book Foundation 5 Under 35 Honoree for 2000. Her debut novel Halsey Street was a finalist for the 2018 Kirkus Prize for Fiction. What’s Mine And Yours is her second novel and recently hit the New York Times best-seller list.

Girlhood by Melissa Febos – Girlhood is a collection of memoir-like essays interwoven with interviews and research on experiencing the world as a woman from girlhood to womanhood. Febos uncovers the unconscious and internalized lessons the body learns and carries as it experiences sexism and societal expectations of how a woman should act and move through the world. Every essay will have you deep in though but for me Febos’ essay titled: Thank You For Taking Care of Yourself had me confronting and peeling back the complexities of what it means to give true consent. Consent that stems from a place of true comfort and inner peace. As someone that has struggled with establishing personal boundaries, her words were ground-breaking for me. Melissa Febos is the author of two books: Abandon Me and Whip Smart. She is an associate professor at the University of Iowa. Girlhood is her third book.

Infinite Country: A Novel by Patricia Engel – Infinite Country opens with a line I have yet to forget: “It was her idea to tie up the nun” and unfolds into a story that visually captures the landscape and history of Colombia. It accomplishes this in a unique way while exploring the unbreakable bonds of a family that has been divided by physical and structural borders. If you want a book that will make you cry it’s this one. I personally found myself in tears deeply connecting to the family in this book, particularly the siblings, and how they reflect on each other’s varying legal status here in the U.S. Something that hits so close to home. Patricia Engel is the author of three other books: Vida, It’s Not Love, It’s Just Paris and Veins of the Ocean. Born to Colombian parents, Engel earned her MFA at Florida International University. She currently teaches at the University of Miami. Infinite Country is a book club pick for Amerie’s Book Club, Resse’s Book Club and Esquire’s Book Club. It recently hit the New York Times best-seller list.

Lupita Aquino—better known as Lupita Reads—is a passionate reader active in both the local and online book community through her Instagram account- @Lupita.Reads. She is the creator of the #LatinxBookstagramTour, a columnist for the Washington Independent Review of Books and the co-founder, and current moderator/curator for LIT on H St. Book Club.