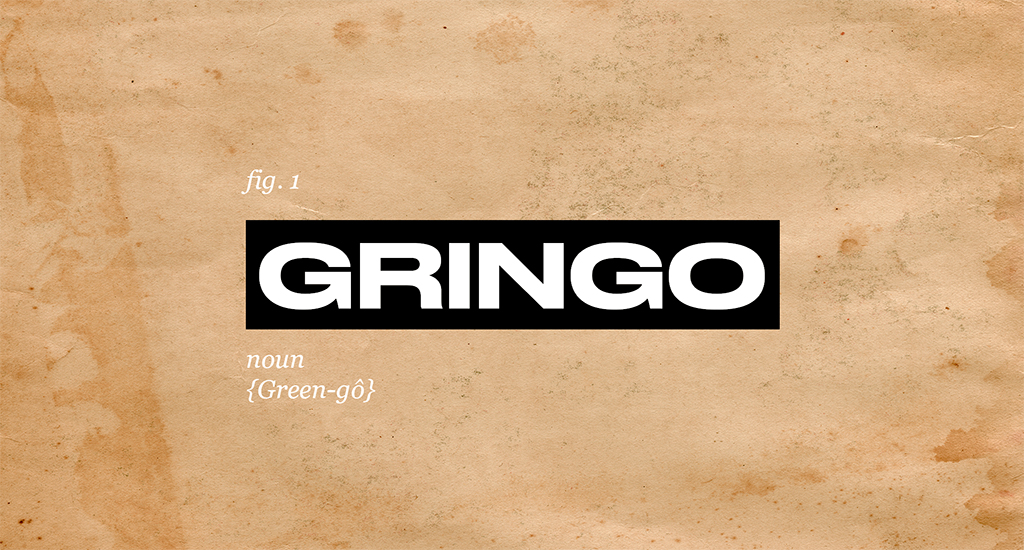 In our latest episode of Gimme the Word, we look into the story behind gringo—a word commonly used to describe Americans.

The history of gringo is often tied to tall tales dating back to the Mexican-American war but contrary to popular belief, the true origin of the term lies in 18th century Spain, and it all begins with a joke.

Sweet Sensation: How Hip-Hop and Salsa Birthed One of Freestyle’s Finest