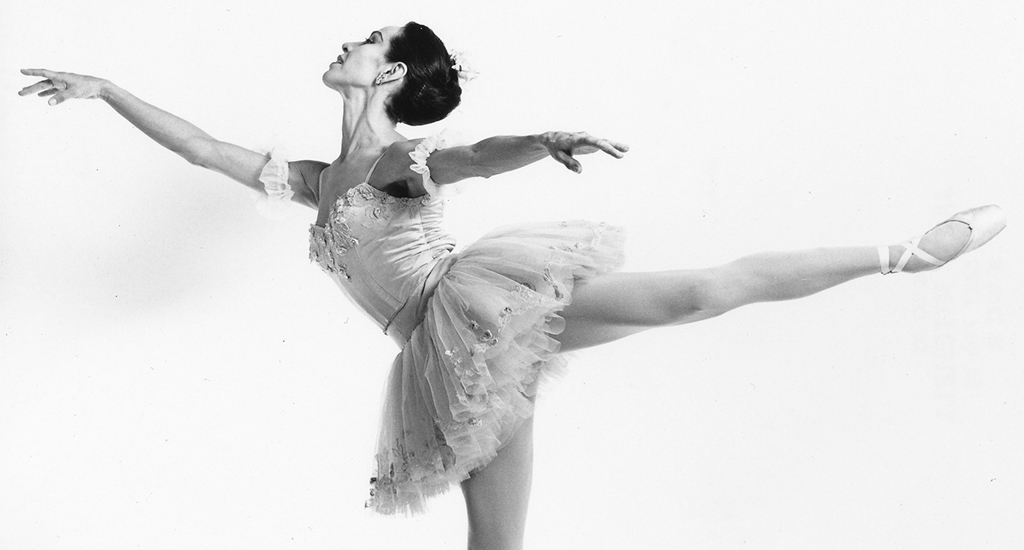 As the country’s first prima ballerina, Maria Tallchief put American ballet on the map. She played an integral role in making the New York City Ballet world-renowned and even brought the Nutcracker from obscurity into the American zeitgeist. But in the years right before Tallchief was born, her entire family was nearly murdered when oil was discovered beneath the Osage reservation in Oklahoma.

BESE Explains: Who Is Holding Weed Back?