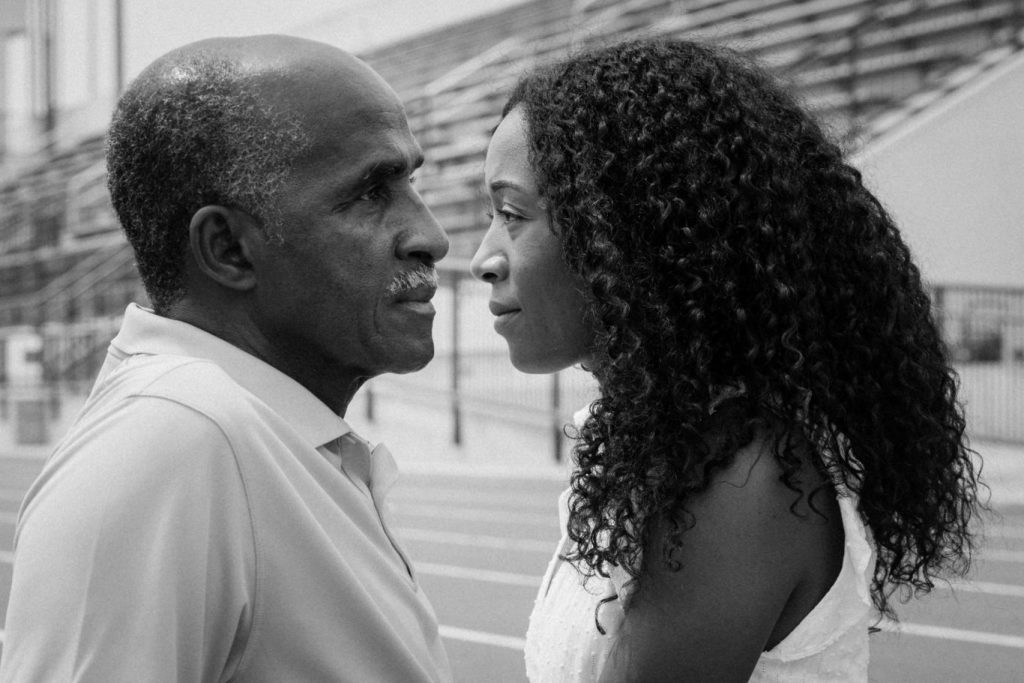 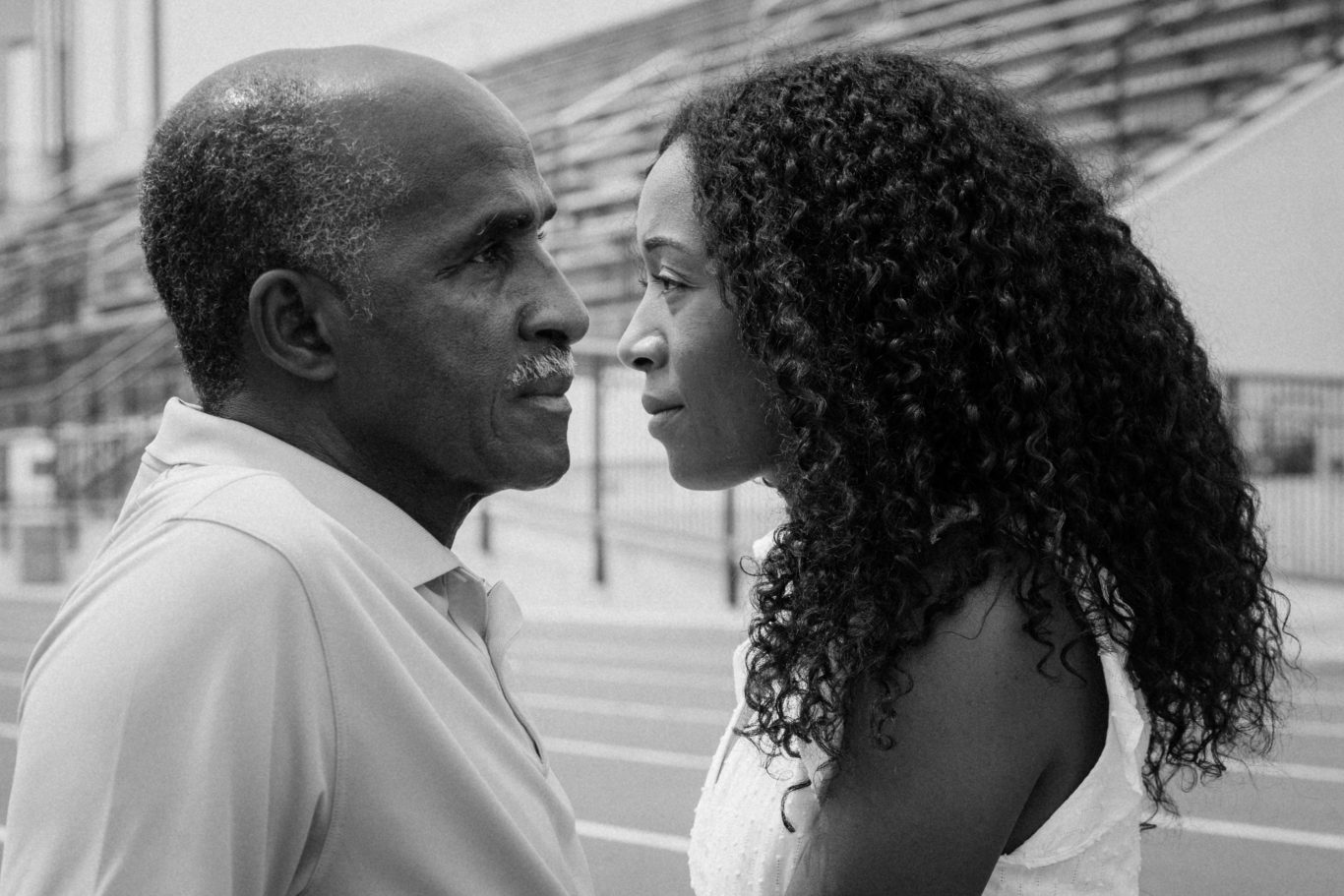 Kira Davis-Quarrie was seven years old and walking with her family through a crowded Jamaican marketplace when all of a sudden, a crowd began to form around her father, and someone mistakenly pulled her away from her family. The crowd was ecstatic and trying to shake hands with Donald Quarrie—the notable 1976 Summer Olympic Jamaican medalist, one of the world’s top sprinters of the1970s, and Davis-Quarrie’s beloved father.

She laughs when she recounts that day. It was the day she realized that her father was an icon and a role model to those on the Caribbean island. Before this moment, Davis-Quarrie says that her father’s notoriety “never clicked.”

“When [my family and I] came back to the States, they [showed me] his medals,” Davis-Quarrie said. I don’t know if it was just something that didn’t click. Because I’m like, I knew he had a statue. I knew he had a school [named after him]. I’d gone to his school before. But it just didn’t make sense to me until that moment.”

Donald Quarrie competed in four Olympic games from 1972 to 1984 and placed in 4 out of 10 events. He also competed in the Pan American and Commonwealth Games and is featured in the California Sports Hall of Fame. 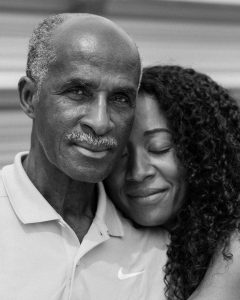 Davis-Quarrie and her sister, Tara, both followed in their father’s footsteps running track in high school and college at the University of Southern California—where her parents met, and her father gained recognition as a college athlete.

“I started my first race when I was in fourth grade. But I think it was they actually had us try a whole bunch of different sports before we did track because he didn’t want to make us feel like we were forced into it. But [my father also said], ‘If you have a natural talent and a natural ability, it could lead to other opportunities for you.’ He coached us almost our whole lives, so that’s kind of how we got into it.”

Her relationship with her father has grown over the years through coaching and family moments. She’s noticed that their bond has strengthened as she has gotten older.

“I have a better, stronger relationship with him now just because it was like, okay, we have that establishment of parent and daughter, and now we actually have a good friendship. I think seeing my dad through weathering times, I guess, has made me gain more respect for him.” 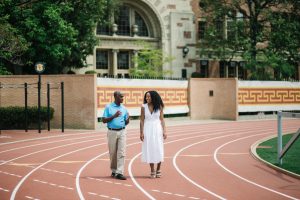 Davis-Quarrie is proud of her father and his professional accomplishments. But while she is proud of his career, it’s her father’s character, selflessness, and the guidance that he’s provided for her and her sister that she holds onto.

“Something that brings him so much joy, which I think is inspiring is he loves helping people. He loves to see people thrive in whatever lane it is. If he gets a chance to help them and seeing that progress from when they started to where they’re at now, I love that cause it’s like not many people have that genuine attitude of wanting to be a teacher, being okay with where they’re at, despite world success.”

She says that her father’s greatest accomplishment is not necessarily his Olympic wins or anything along those lines.

“He was able to raise two healthy children, and anything that is attached to that I think was really meaningful for him.”

Davis-Quarrie currently works as an interior designer for high-end clients throughout the United States and credits her father’s career as her source of inspiration and resilience to push through difficult days. 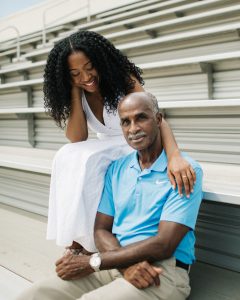 “[He’s shown me what it means to be] resilient and not give up. I think contentment is something that I’ve learned a lot from him. He’s somebody that can sit on a chair and just be. He’s like, “I’m not worried about somebody else. I’m just able to relish in a moment.” I think that’s really hard for a lot of people, honestly, just in the present day. I learn a lot about being present from him. That’s what he’s always taught me, ‘Hey, don’t stress, shake it off. You live long.'”

Davis Quarrie says that her father is her role model and the person to who she can look for guidance or reassurance. When she looks at her father she doesn’t just see the accomplishments and the fame, she sees the man that raised her and helped shape her into the woman she has become.

“I feel like my dad is so proud of us, but we’re actually so proud of him. I think sometimes he feels like he goes unnoticed. He’s like, ‘Oh, I’m not important anymore, and I’m not this.’ And I’m like,’ No, but you are.’ In spite of everything, my dad’s still my biggest hero.” 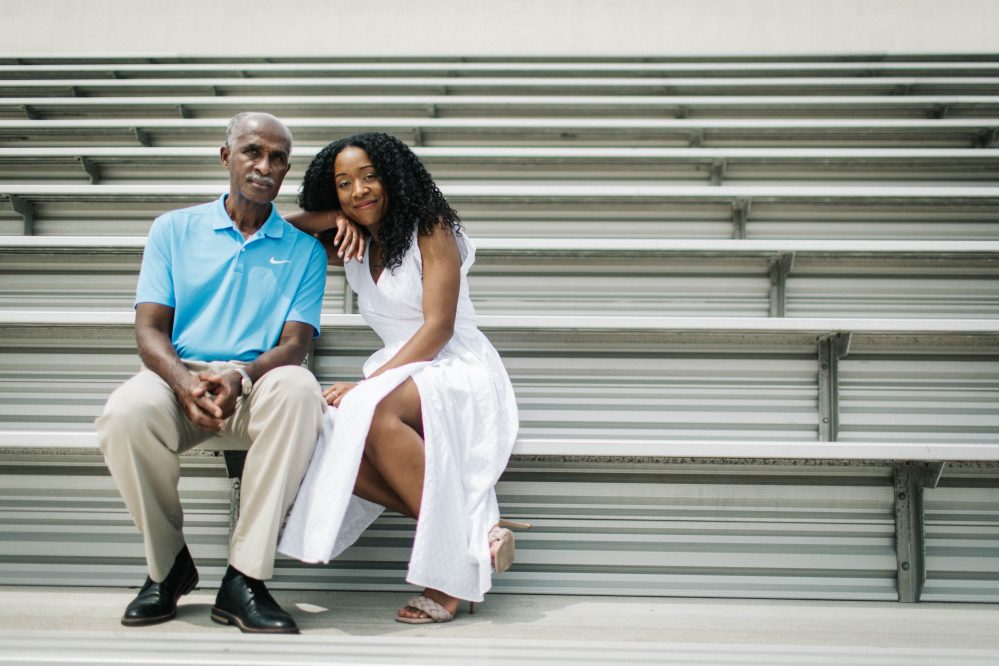