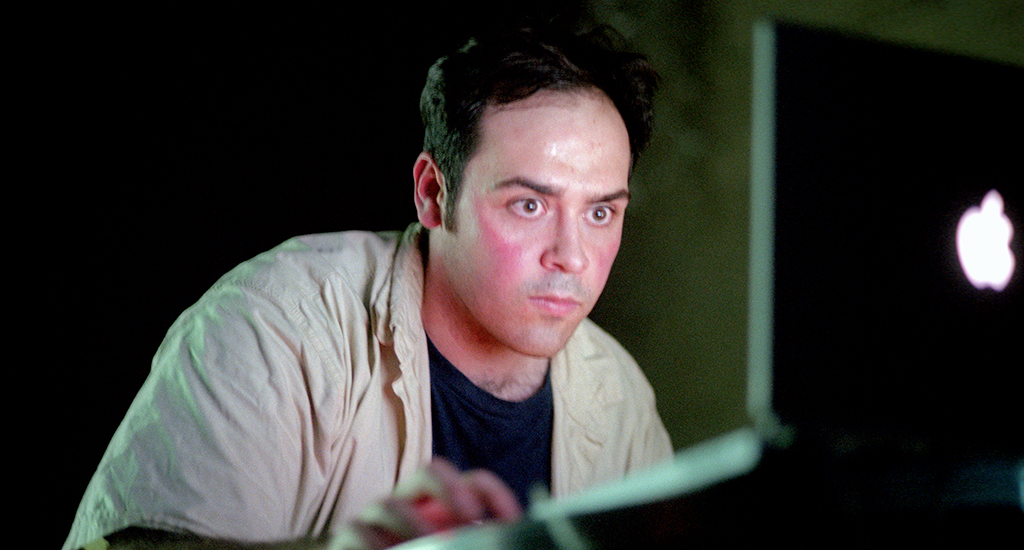 Above photo by Hiroyuki Ito/Getty Images

A recent article in the New York Times revealed a secret hidden in plain sight in communities all across America. In covering the underground heavy metal clubs inside New York’s incredibly diverse borough of Queens, writer Kim Kelly presents a scene heavily populated by Latinx people, the immigrants and children of immigrants with ethnic origins in Mexico, Central America, and South America. She writes of extreme bands comprised largely of native Spanish speakers performing in unlikely venues in neighborhoods like Corona and Sunnyside, welcoming communities for individuals and families alike.

Though the music’s public face seems overwhelming white, Latinx musicians have memberships in many of metal’s biggest and most influential acts. Robert Trujillo, formerly of the enduring and inclusive crossover punk act Suicidal Tendencies, joined Metallica as its bassist in 2003, his extensive time in the coveted role now longer than any of his predecessors. Thrash metal pioneers Slayer still features Chilean co-founder Tom Araya on vocals and bass, while its Cuban-American drummer Dave Lombardo followed his lengthy tenure there with stints in newer groups like Dead Cross and the recently reunited Misfits. From hard rock heroes like John Garcia and Rudy Sarzo to extreme practitioners like Dino Cazares and the late Jesse Pintado, heavy metal would be a stale and flavorless shell of itself without Latinx participation.

The flipside of that is, of course, the Latinx audience, particularly the leather jacketed, bullet-belted, altogether black-clad youth who have maintained an ever-presence throughout just about every stage and phase of metal’s development and evolution over the decades. One example among the presumably millions of kids in that still-growing category, Miguel Depedro cites acts like Godflesh, Ministry, and Napalm Death as part of his musical upbringing. Given that set of influences, it should come as no surprise that the Caracas-born and California-bred artist’s own project Kid606 ventured into sonic severity. What may shock is how that manifested into one of the most radical and experimental album debuts of the 1990s.

To some, the sounds of the DJ/producer’s Don’t Sweat The Technics may not necessarily register as music. Released in June of 1998 on indie imprint Vinyl Communications, previously a halfway home for records by international noiseniks like Lesser, Merzbow, and Psywarfare, the twenty-track effort relies heavily on samples, loops, and utter chaos. Though its title references a hip-hop classic, Eric B. and Rakim’s 1992 full-length swan song Don’t Sweat the Technique, this ostensibly electronic album smashes together ideas without mercy, overlaying a horrific howl over sped-up techno on “I Want To Join A Gang,” cruelly overdriving a sequenced bassline on “Damn I’m Hard,” and so on in this fashion. With song titles as in-jokes, Don’t Sweat The Technics decimates the ears with reactionary cacophony.

Looking back on his earliest releases like Don’t Sweat The Technics, Depedro explained to the BBC in 2005, “If my music sounded schizophrenic and erratic before then that’s because I was trying to make something as diverse as my listening tastes.” Indeed, for a number of listeners, heavy metal serves as a gateway drug to even more subversive, adventurous, even dangerous sounds. That kid enjoying a Megadeth album one year might get heavily into Norwegian black metal the next and Japanese improvised noise the one after that. In Depedro’s case, his Godflesh fandom led him to its more electronic cousin Techno Animal, a side-project that frequently upended nightclub styles into darker and transfixing fare. 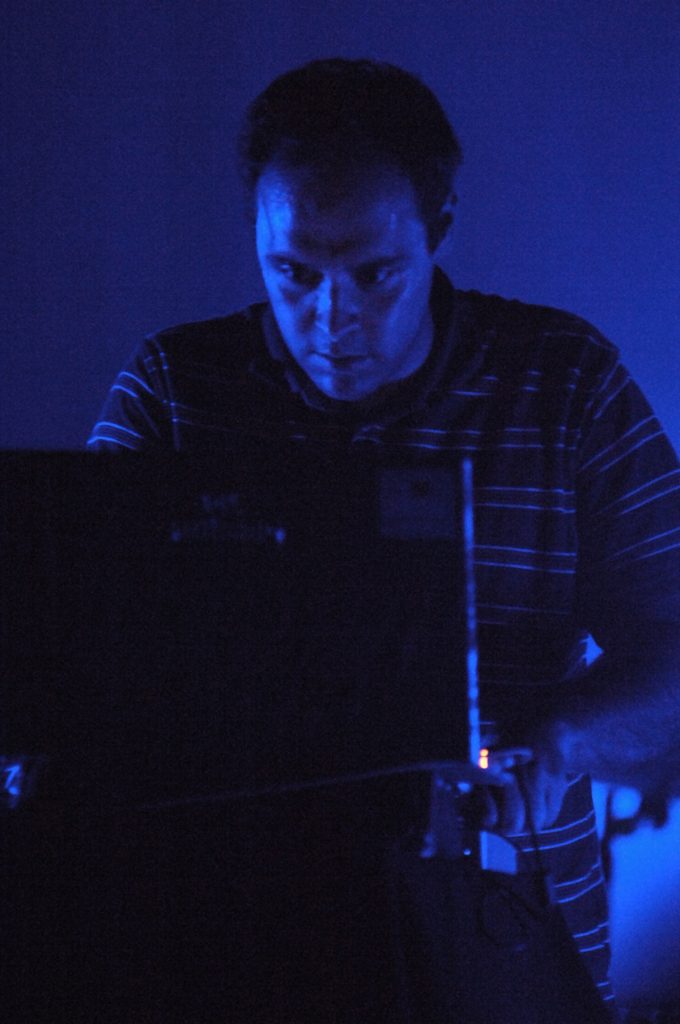 In order to understand the bewildering complexity of Kid606’s debut, first look at the largely European-based hardcore techno and hardcore jungle scenes of the mid-to-late 1990s. While the EDM predecessor known as electronica would gain commercial acceptance and major label backing during the period through acts like The Chemical Brothers, Fatboy Slim, and The Prodigy, other producers recoiled from the moneyed limelight. Preferring to abuse breakbeats and dancefloor rhythms rather than massage them into crossover hits, German artists like Alec Empire and Panacea were making waves below the radar, appealing to a subset of listeners disillusioned by the latest cash grabs.

One faction produced what ultimately became known as breakcore, a devious and occasionally political strain that merged drum n bass, gabber, and noise into a furious mix. While tempting to call this stuff punk, Depedro would likely bristle or sneer at that categorization. Yet breakcore would explode around the millennium, with an international array of artists representing such as Bong-Ra, Enduser, Hecate, and Venetian Snares. A raucous set of ultra-fast and damaged beats, Don’t Sweat The Technics set the bar for this scene to-come.

Given how Latinx artists’ contributions to electronic music are frequently overlooked, Depedro’s role in pushing breakcore forward cannot be overstated. As Kid606, he brought the revolution across the Atlantic and gave it a domestic face and reasonable retail price. Don’t Sweat The Technics snuck into the CD racks and attacked unsuspecting listeners fooled by its manga cover art and the invocation of the word techno. Though some undoubtedly demanded refunds or perhaps tossed it in the trash as a loss, the record resonated with fellow California metalhead Mike Patton.

The Faith No More frontman had parlayed his success with the funk-infused hard rock outfit into running his own independent label, one which bore the humorously unappetizing Ipecac Recordings name. As the story goes, Patton dug Don’t Sweat The Technics and signed Depedro to the label for 2000’s Down With The Scene and 2003’s Kill Sound Before Sound Kills You, exposing Kid606 to an even broader listenership. Considering Depedro’s come-up as a metal kid who turned on to extreme electronic music, one can only imagine how partnering with one of the most respected rock singers of a generation inspired today’s musical misfits.

At the Hunter East Harlem Gallery, ‘Queenie’ Celebrates the Significance of Latin Women in Art