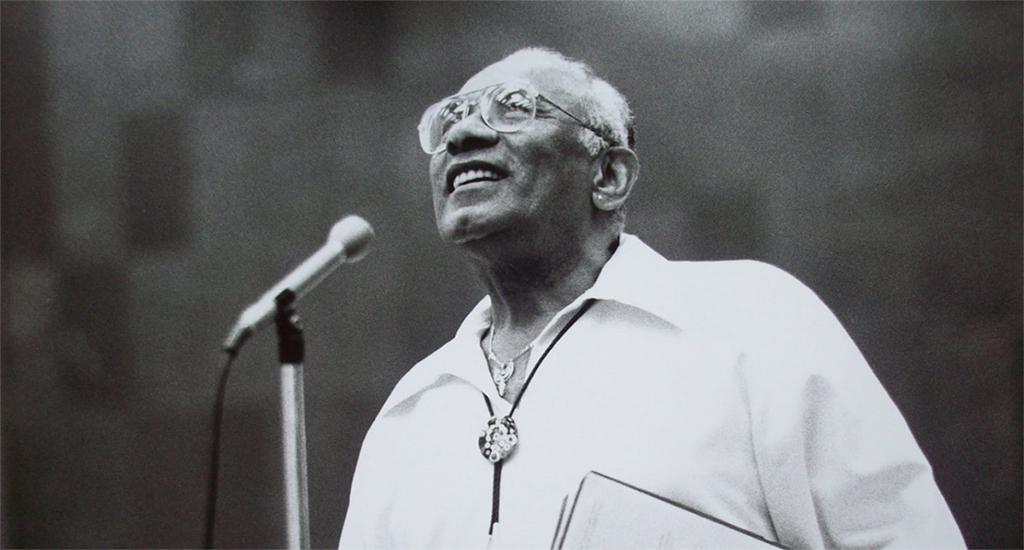 The debut novel of young writer and poet Piri Thomas was filled with irrepressible rhythm, honesty and social truths. Down These Mean Streets gave the mainstream an unapologetic window into barrio life that chronicled Thomas’ coming-to-age in Spanish Harlem. It became a best seller, and more importantly, it became a precursor of the Nuyorican literary movement of the late 1960s and 1970s, ushering in a tradition of writers, artists, and musicians whose work responded to the social, economic, and political issues that impoverished many Puerto Rican communities in New York City.

Born John Peter Thomas, Thomas was the son of a Puerto Rican mother and a Cuban father, who he explained had named him in attempt to assimilate him.

“It was the hospital where they sent all the little black ones, all the little brown ones. When I arrived in this world they wanted to assimilate me. Whoever heard of a Puerto Rican named John Peter Thomas?” he told The Washington Post. 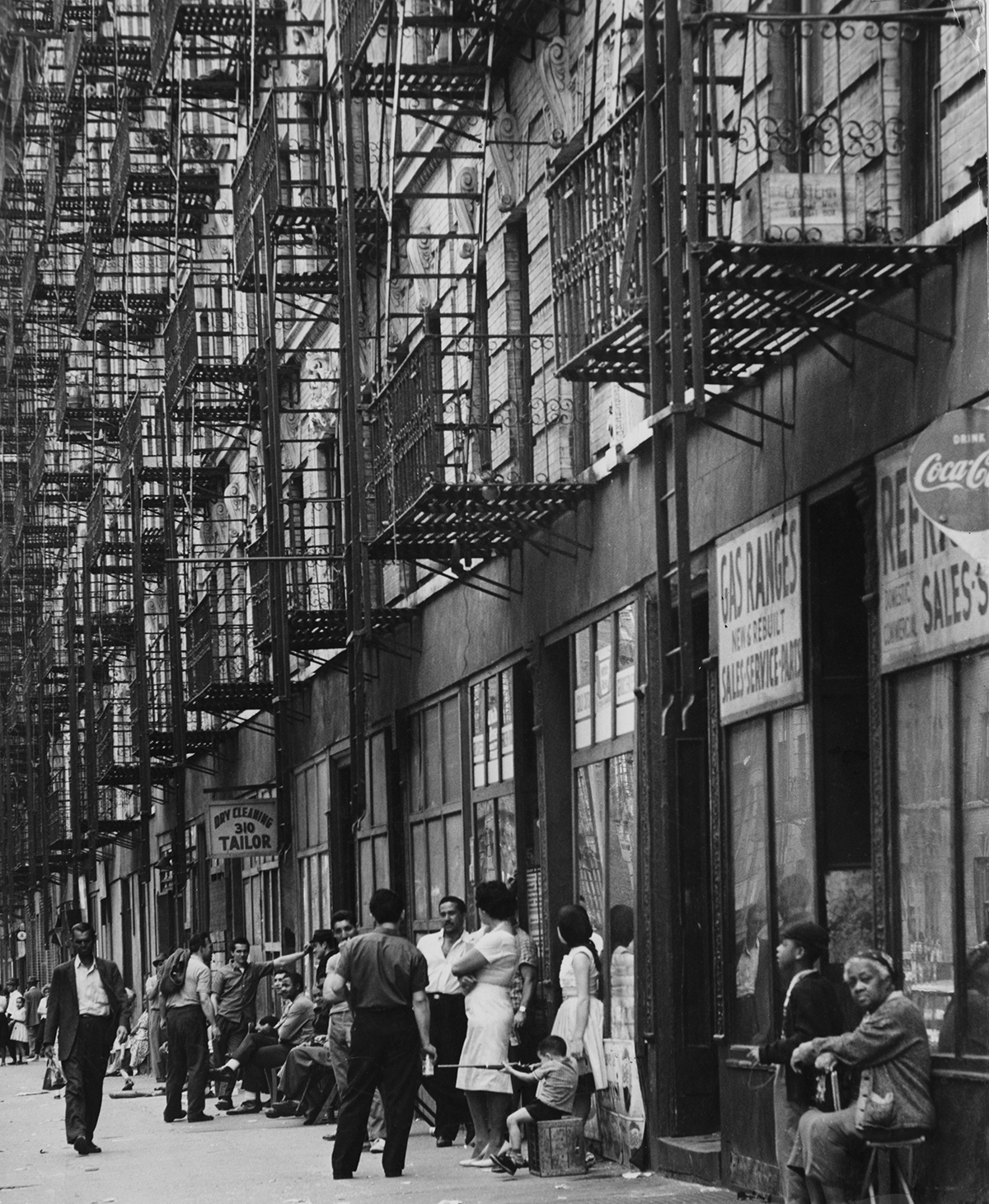 His youth was affected by racism experienced in and out of the home, with his father favoring his white-passing children. Thomas who as Afro-presenting, described himself once as a “coffee bean in a sea of milk.”

In his adolescence, he dropped out of school and had a difficult time living on the streets. At 21 and after a short stint in the Marines, he shot a police officer during a robbery and served seven years in prison. During this time he finished his high school education and turned to writing. In a 2004 interview the writer said, “I found out that the cruelest prison is one’s own mind.” He continued, “I began to find my freedom through my writing… I took the sounds of the street where I grew up, the sounds of my heart, trapping them there on the page.”

With Down These Mean Streets Thomas wrote the U.S. Puerto Rican experience into the larger conversation on race in America. In the 1950s Puerto Rico became a U.S. protectorate which has caused Puerto Rican migration to New York City to increase, and created communities in neighborhoods such as the Lower East Side and East Harlem. Thomas described these people as stuck between two cultures, and told of the racial discrimination and marginalization they faced. 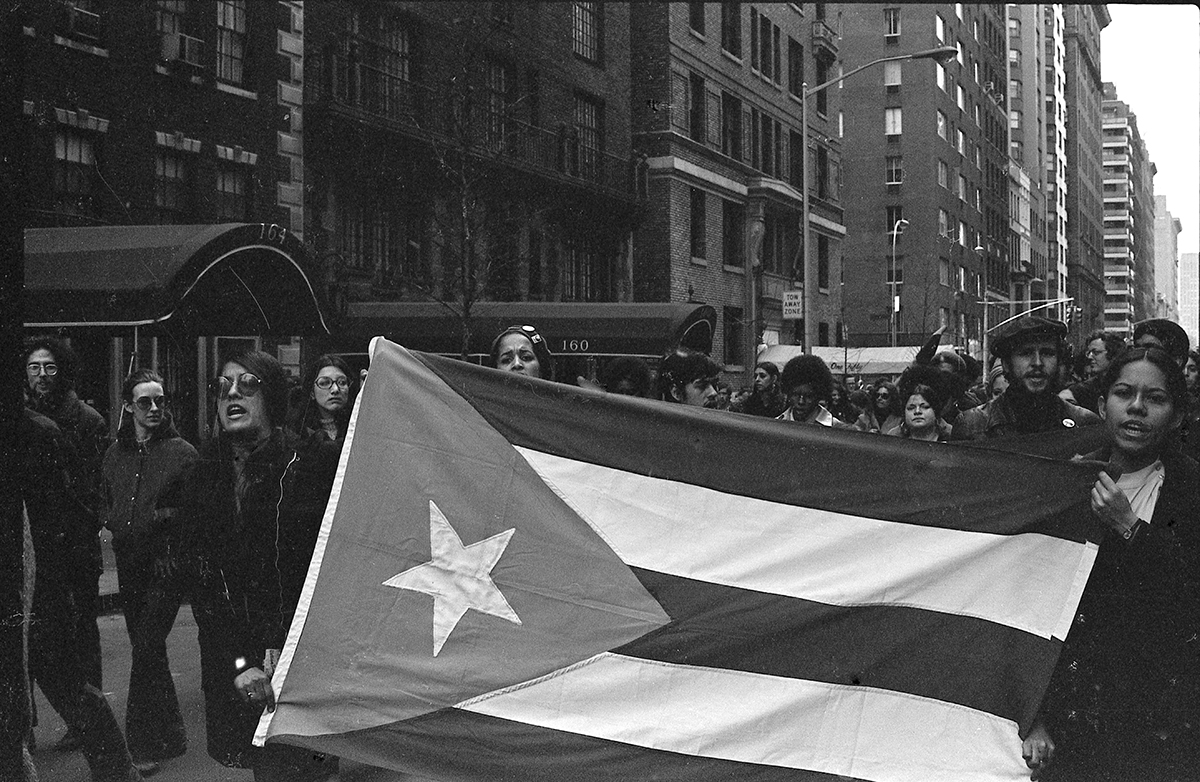 In the 1960s and 1970s more and more artists spoke out about the social, political, and economic issues that these new Americans were facing. Through literature, poetry, and visual arts they brought the American Puerto Rican community into the national spotlight. It was the start of the Nuyorican movement. The term ‘Nuyorican,’ a mixture of New York and Puerto Rican, was initially a derogatory term used by island Puerto Ricans to distance themselves from the Puerto Rican immigrants in New York. Today it reflects the complex nature of the Puerto Rican diaspora.

Thomas was the first author who received national attention for his vivid description of the reality of Puerto Rican lives in the New York. Together with other Puerto Rican writers and poets like Miguel Algarin, Jesús Colon, Pedro Pietri and Esmeralda Santiago, he opened the doors for the publishing of numerous Latino authors. Their work represented the narratives of the generations of Puerto Ricans born and raised in the U.S. They brought awareness to mainstream America about the realities of Nuyorican life while maintaining pride in language, culture, and Afro-Latino identity.

The literary movement decried racial discrimination within the workforce, schools, and examined the poor living conditions propelled by lack of economic opportunities to Puerto Ricans.

After his debut success, Thomas wrote three more books: Savior, Savior, Hold My Hand (1972), Seven Long Times (1974), and the short story collection Stories from El Barrio (1978). As a poet, he gave numerous readings of his work on campuses and prisons, and organized writing workshops. Thomas died from pneumonia, in 2011, at the age of 83.

Throughout his life the writer made it his mission to give back to the community. As an educator and activist he advocated for at-risk youth so that they wouldn’t follow a similar path to his own. He advised his students to use the ‘flow of creativity’ to overcome violence and alienation. Sociologist Lewis Yablonsky wrote in 1967: “Piri Thomas screams back at a world that walked on him, and the sounds are clear, clean and worth hearing.” It’s important we all remember his name.