One common theme found in many of the unethical human experiments of America’s past is a failure by researchers to acquire the informed consent of their test subjects. This history of experimentation often comes at the cost of low-income minorities and is a consequence of racial biases in the medical field. In the early part of the twentieth century, the U.S. began to target women in in Puerto Rico to control their reproduction. Antithetical to the celebre of oral contraceptives as symbols of independence, the experiment forced women of color to undergo forced sterilization. 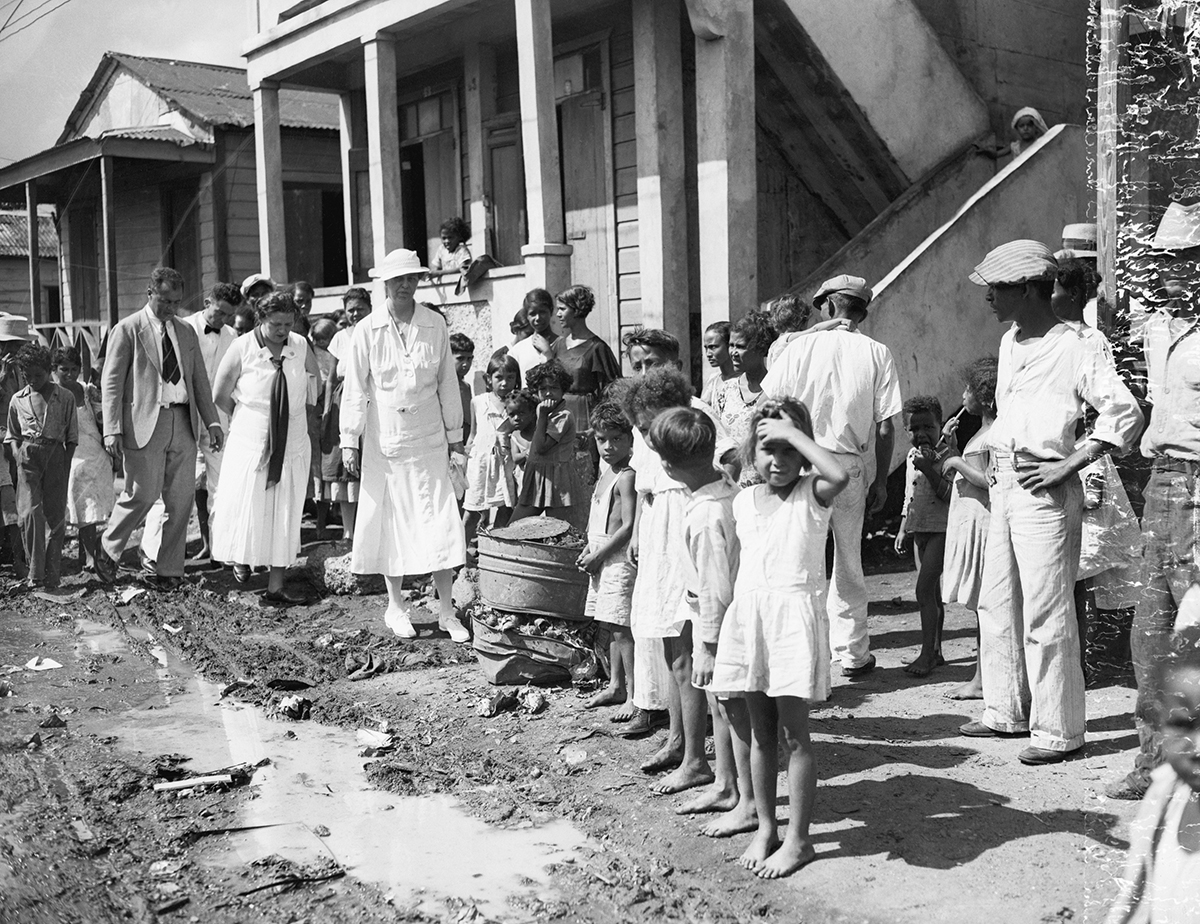 Poverty was soaring in Puerto Rico after U.S. sugar companies had displaced local farmers en masse in seizing 13 percent of the land by 1933. Some reports count 70 percent of the population—once a primarily agriculture-based society—as landless. Options were limited: former farmers could become laborers at sugar plantations at an average rate of 37 cents per day, move closer to San Juan in search of work, or migrate from Puerto Rico altogether, which was strongly encouraged beginning in the decades prior through contract labor recruitment centers implemented across the island.

Rather than accept colonial practices as the cause of the surge in unemployment and poverty, the government blamed overpopulation, and touted mass sterilization as its solution.

By 1934, there were 67 birth control clinics operating under federal funding through Franklin D. Roosevelt’s Puerto Rican Relief Administration; in 1936, the Maternal and Childcare Health Association, a private entity, opened 23 more. A law passed the following year—Law 116—made sterilization legal and free for Puerto Rican women. Family planning clinics offering free sterilization were installed in the new factories of the industrial wave; women were encouraged to work in needlework and textile industries there, and were shown favoritism for sterilization compliance. Health officials campaigned door-to-door for sterilization throughout rural communities, too. In a dire economic situation and with few affordable alternative contraceptive methods available, the operation—or la operacion, as it was referred to locally—became commonplace. By the 1960s, about one-third of the female population had been sterilized—and many of those women hadn’t been educated about the permanency of tubal ligation.

Female workers in the shop at the Notre Dame industrial school near San Juan. (Bettmann/Getty Images)

Oral contraceptives—namely, a variety called Enovid—had already been tested by Dr. Gregory Pincus, an American scientist and who co-invented the combined oral contraceptive pill, on a small scale in Massachusetts, and in a similarly unethical fashion: At Worcester State Hospital in 1954, he gave women who were “chronic psychotic patients” prototypes of the pill, and later inspected their uteruses through surgery.

But before the drug could be approved by the FDA, more extensive testing was necessary. For both Pincus and doctor John Rock—under the guidance of Planned Parenthood founder Margaret Sanger, with funding from philanthropist Katherine McCormick—Puerto Rico seemed the perfect laboratory for the next phase of trials.

After years of sterilization campaigning, widespread acceptance of family planning methods was solidified on the island; unlike in the U.S., where cultural and religious opposition was widespread. Pincus and Rock found Puerto Rico an ideal place for continued trials not only for its government-sponsored openness to contraception and lack of regulating laws, but also because test subjects in poor communities were essentially stationary, making them a perfect control group for long-term observation. 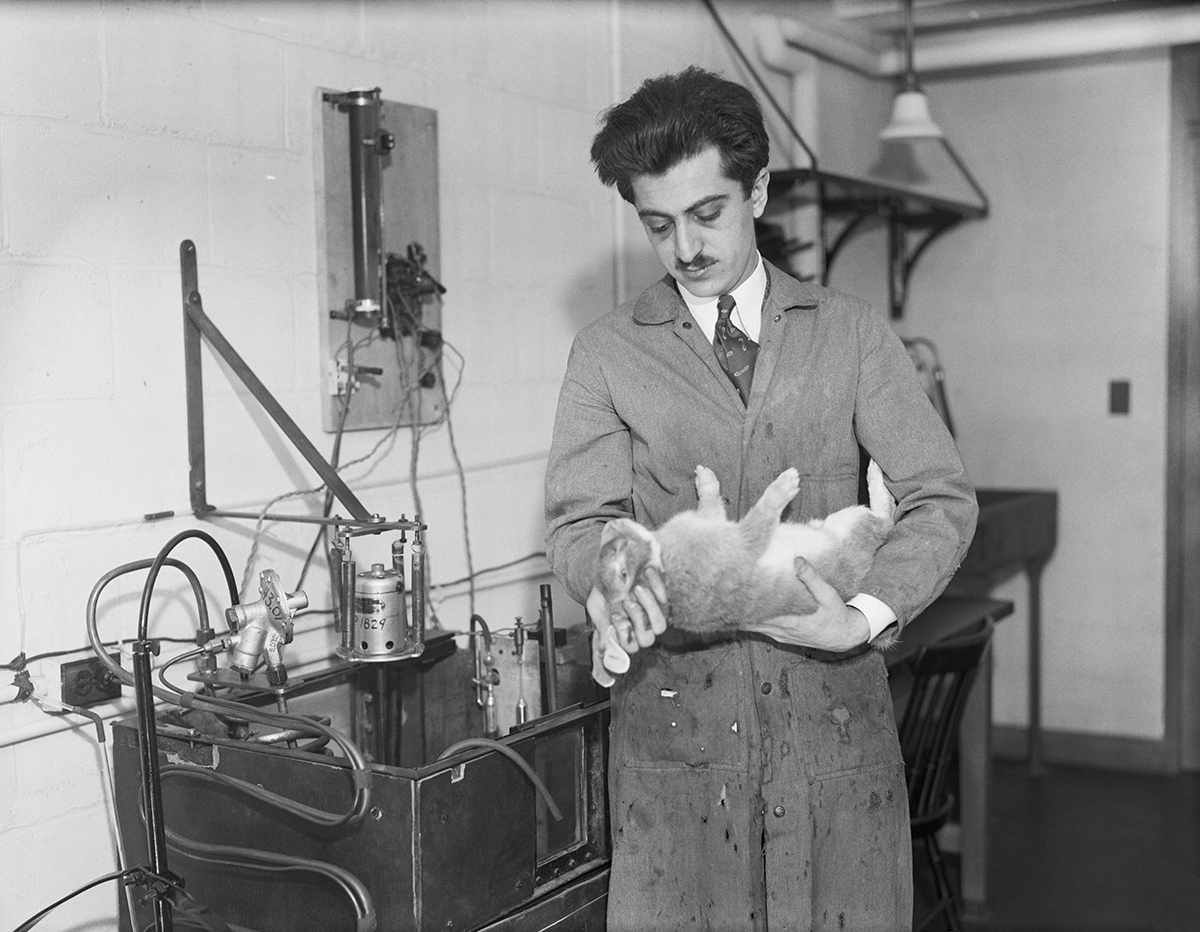 While housing projects in the capital city of San Juan were an early grounds for trials, rural areas like Humacao—later, in Port-au-Prince, Haiti and Mexico, too—were intensely targeted for testing the contraceptive Enovid. Poor, uneducated women were the primary guinea pigs of most testing pools.

In the pre-trial study of 20 female University of Puerto Rico medical students, tissue was collected from their dilated ovaries monthly, and some even underwent a procedure called laparotomy that involved a large incision of the abdomen to expose the ovaries for observation.

The full trial, under the guidance of Dr. Edris Rice-Wray, a Puerto Rican faculty member of the Puerto Rico Medical School and the director of the Puerto Rico Family Planning Association, began in 1956 in Río Piedras—with extremely high doses of the pill. About 17 percent of subjects complained of “nausea, dizziness, headaches, stomach pain and vomiting,” but Fincus and Rock shrugged off Rice-Wray’s reporting of these ailments, calling them psychosomatic. Depression was another side effect, as was bleeding and blood clotting. Three women died during the trials, and no autopsies were conducted. 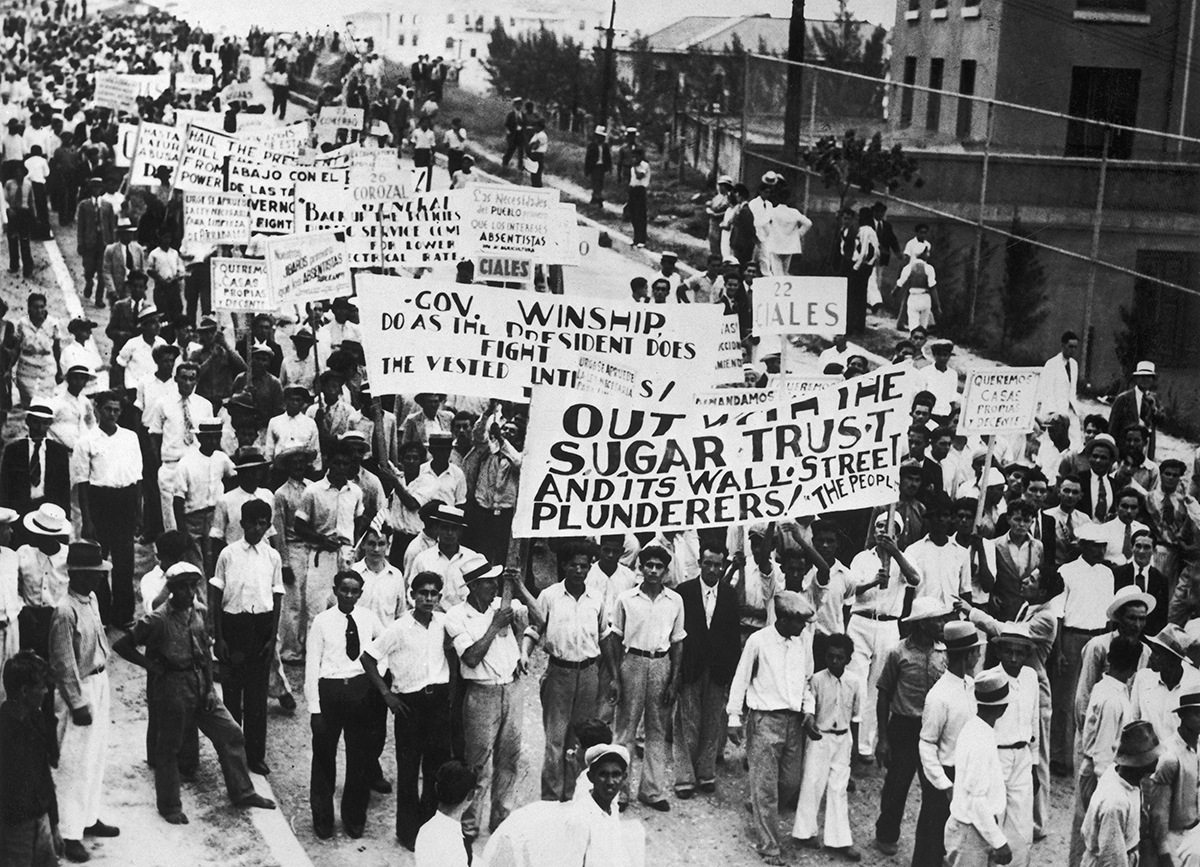 Protestors at the Government Palace in San Juan during the 1930s. (Photo by Keystone-France/Gamma-Keystone via Getty Images)

No Consent, No Compensation, and No Justice

Like with the sterilization procedures, the issue of consent is very much in question here. Subjects were told the drug was safe; they didn’t know the risks involved in testing a new, unproven drug. One of the trial’s researchers, Dr. Manuel Paniagua, even shot down growing concerns about the pill’s potential dangers on local TV. Even after the pill was approved in the U.S. in 1960, testing continued in Puerto Rico for four more years. Altogether, an estimated 1,500 Puerto Rican women participated.

In a 2004 interview, Delia Mestre reflected on her participation in the trials: “The experiments were both good and bad. Why didn’t anyone let us make some decisions for ourselves?” she told The Chicago Tribune. “I have difficulty explaining that time to my own grown children. I have very mixed feelings about the entire thing.”

Another former subject, Conchita Santos, who received pills in 1955, echoed a similar sentiment: “You have to do what’s best for you and your family,” she said. “It’s not easy making a choice like that.”

For the Puerto Rican women who were exploited in the contraceptive trials, there was no justice—ever. They never received any monetary compensation for their participation, and while the pill was marketed to more privileged women as a route to independence, lower-income Puerto Ricans on the island, including those who had participated in the trials, couldn’t afford the cost, then $11, of a month-long package of Enovid.

It’s important to note that sterilization programs like the one in Puerto Rico were also documented in the continental U.S.—a comprehensive state-by-state history of eugenics, or compulsory sterilization, is available through the University of Vermont. In most of those scenarios you’ll find the targets of those practices to be marginalized peoples: immigrants, racial minorities, and people with mental illnesses. Not long after the end of the contraceptive testing in Puerto Rico, laws were passed regulating human trials in the United States.