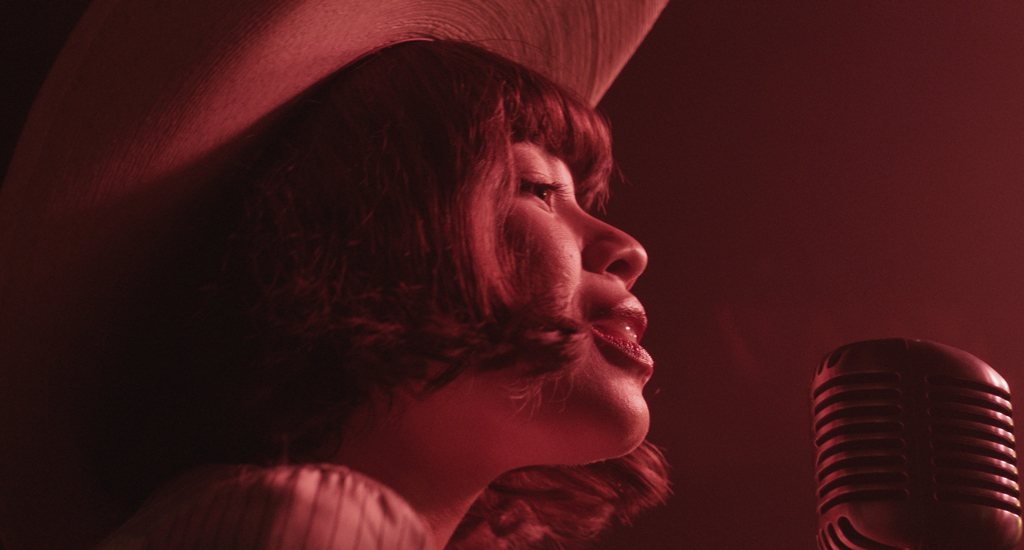 In the Age of ICE, Filipino Filmmakers Make Sure Their Voices Aren’t Forgotten 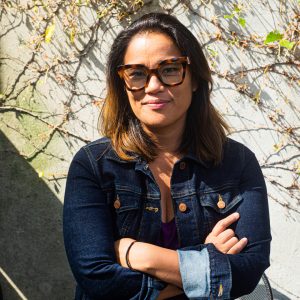 The film opened in theaters on October 9th and made the Rotten Tomatoes’ best films list in 2020. It follows a teenage girl named Rose (played by “Hadestown’s” Eva Noblezada) as she grows up in Texas. But it’s not just “Yellow Rose” gaining accolades—“Lingua Franca,” which debuted on Netflix this summer, has been praised for both its narrative style and being directed by and starring Isabel Sandoval, a trans woman of color.

Sandoval stars in “Lingua Franca” as Olivia, a transgender woman who is working in Brooklyn, New York. Set in completely different parts of the country, both films share one similarity—they’re about Filipinos living without documentation under the Trump administration. These fictional characters could be anyone in real life, interacting with racism, the threat of ICE and the communities around them.

Both independent films are part of a larger movement for Asian American representation: This very year, Disney announced the release of “Raya and the Last Dragon,” an animated fantasy based on Southeast Asian cultures, and screened the Philippines-set Christmas short “From Our Family to Yours.”  For Filipino Americans in particular, representation means exploring their identity, which still struggles with a deeply entwined history between the Philippines and the United States.

It also means character-driven storytelling. Jeremiah Abraham, the co-producer for both films, calls it a “humanistic” view.

“They’re people who just so happen to be Filipino living their daily lives,” he said.

But it also means confronting their current reality: that immigrant groups all over the United States live under the threat of deportation.

In “Yellow Rose,” Rose sings country music and finds comfort in her community after her mother is arrested in an ICE raid. In “Lingua Franca,” Olivia sits in church with her best friend and reminisces about their childhood, then ducks away from an ICE arrest on her way home. 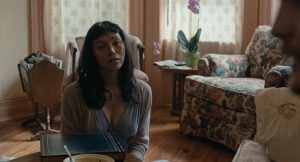 Although Filipinos make up only two percent of all immigrants living without documentation in the United States, they have an inherently migratory relationship because of American imperialism. After the Philippines’ 1899 annexation as a United States colony, they were US nationals not subject to other restrictions that non-European groups had at the time. Even now that the Philippines is independent, there are still more Filipino migrant workers in the United States than anywhere else—two million, while other popular destinations don’t even hold one million. Many are frontline workers during the COVID-19 pandemic.

The reality is that they are also affected by the bureaucracy and exorbitant fees required to reside in the United States. Restrictions for even immigrants with documentation have increased under the Trump administration. “Everyone should fall in line,” Cristina Godinez, lead staff attorney at the Migrant Center of New York, said, “but the line is broken.”

This reality is often overlooked outside of immigrant communities. In “Lingua Franca,” Olivia’s American love interest even poses the question to her out of genuine confusion: “Why don’t you just become legal?”

This is why the small community of Filipino Americans in the film industry seek to show the impact on their communities. The teams behind both “Yellow Rose” and “Lingua Franca” have overlapping members, like producer Jeremiah Abraham.

“For a community, [Filipino American filmmakers] are very small and very much into uplifting each other,” Abraham said. When he first moved to New York City, he quickly became acquainted with Paragas and Sandoval on the set of a short film. That was also where he met Cecilia Mejia, his co-producer on “Yellow Rose” and “Lingua Franca.”

Because of social media, the environment they brought these two films into is much more aware of minority rights and social justice.

“Lingua Franca” tackles the complications of the immigration system while purposefully painting a picture of dignity for Olivia’s character. It is one of many films Netflix acquired in its long-term goal to diversify its streaming selections.

“Lingua Franca” also debuted in film festivals where it was lauded for being one of—if not the—first features starring and directed by a trans person of color. “I think this kind of complex storytelling with trans films is so rare,” said Anoushka Ratnarajah, artistic director of the Vancouver Queer Film Festival, in an interview. “And while that character’s identity and being trans is part of the story, it’s not the most important part of the story. She gets to have other experiences.” 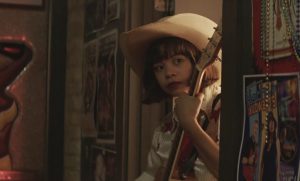 Paragas based “Yellow Rose” off her hometown in Texas, a town that she left years ago. Despite the political environment, Rose’s world is surrounded by more liberal, open-minded youth than hers was. She placed this twenty-first-century world side-by-side with something as classically Americana as country music, which is the sound of her childhood.

It took 15 years for her to make the film, with a large part of it being in development while she pursued her filmmaking career. One of her favorite anecdotes about the process goes back to when she attended a friend’s feature premiere. Paragas recalls her friend turning to her and saying, “Your time will come.”

“This is the time,” Paragas said.

Día de Los Muertos is Not Your Mexican Halloween

The Flavor of Sound: Fried Peanut Butter and Jelly Sandwich