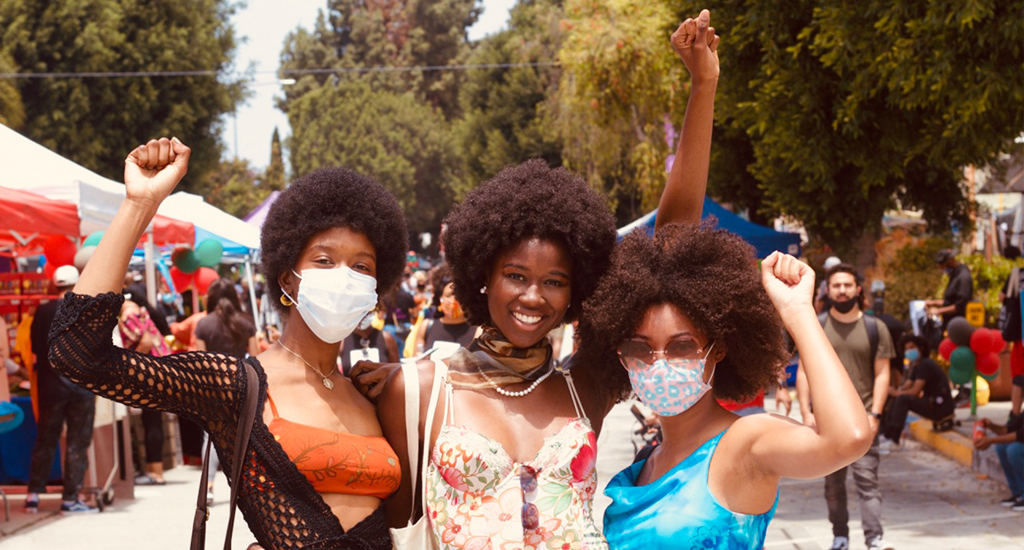 Across the country, thousands of Black Americans and other communities celebrated Juneteenth. The holiday commemorates the news of slavery’s abolishment, finally making it to Galveston, Texas, on June 19, 1865.

When the freed slaves of Galveston heard this declaration, they were shocked, as they’d remained in bondage two years after President Lincoln’s Emancipation Proclamation abolished slavery in 1863.

Juneteenth has been celebrated for years by individuals in the Black American community. But this year was different, Black people and allies alike poured out in droves to celebrations across the nation to let their joy be seen, felt, and heard; a radical act in today’s America.

On the West Coast, Los Angeles’ historic neighborhood of Leimert Park put on one of the biggest and most successful festivals the city has ever seen. The event was complete with vendors, food trucks, live art, three stages for performances, and ceremonies honoring Los Angeles’ local heroes, like Olympia Ausset of Suprmarkt, Ben Caldwell of the KAOS Network, and Leimert Park native and popular rapper Dom Kennedy.

Artists SlauCienega and Malon Murphy captured some moments of the Juneteenth celebration. Both of their work emphasizes the concept of joy as resistance in this new movement towards justice and equity for Black people both in the United States and around the world. 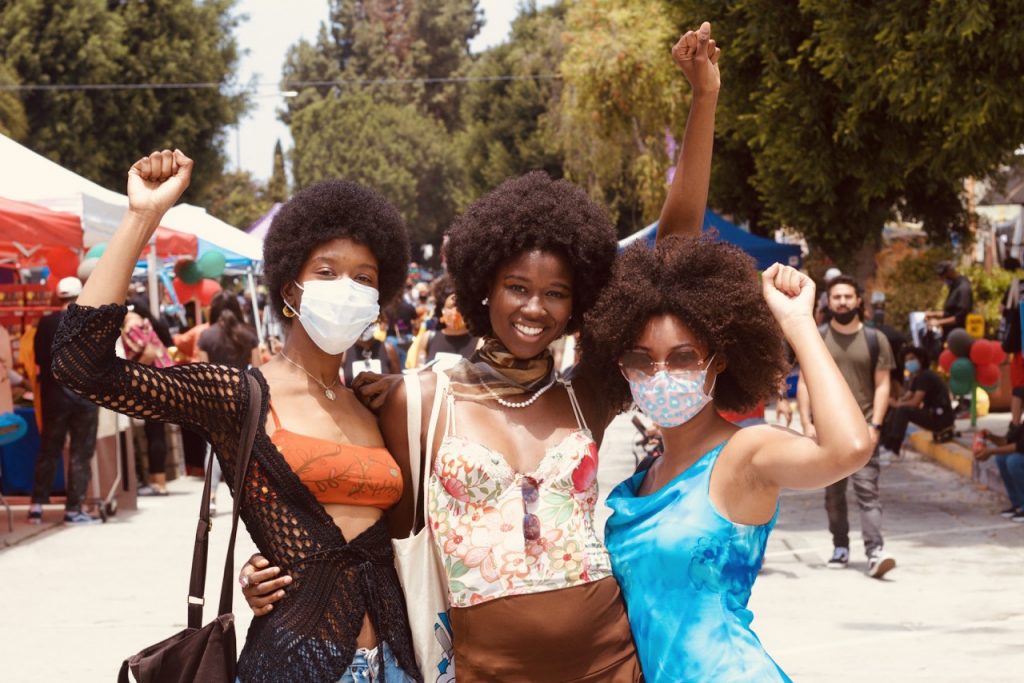 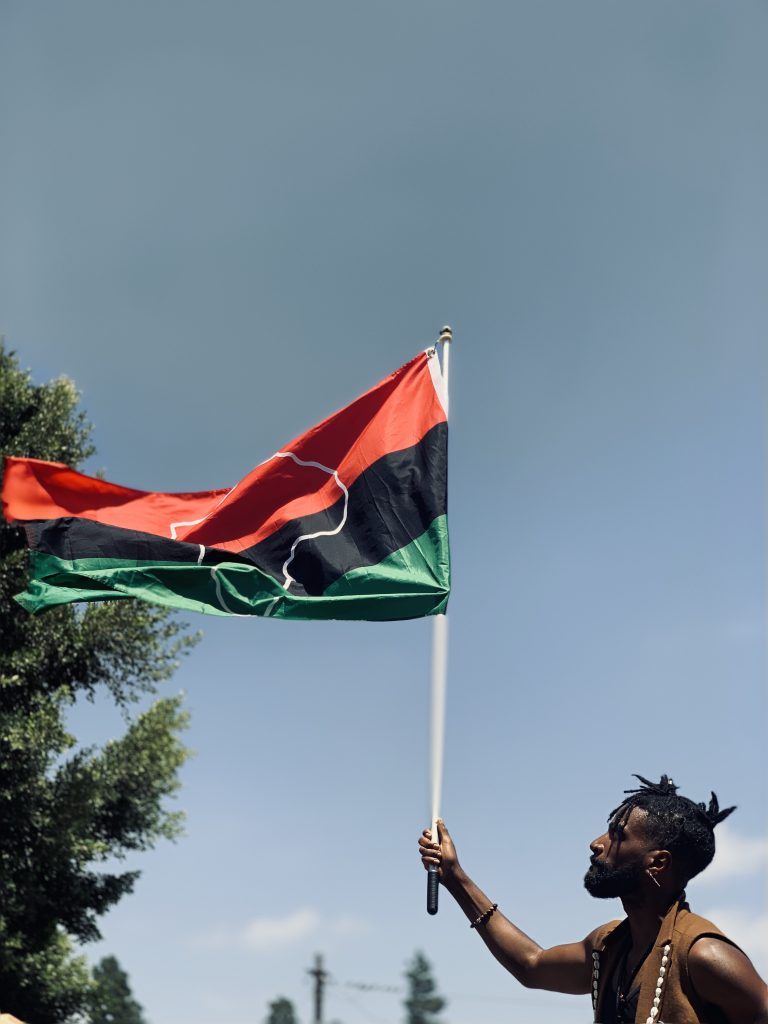 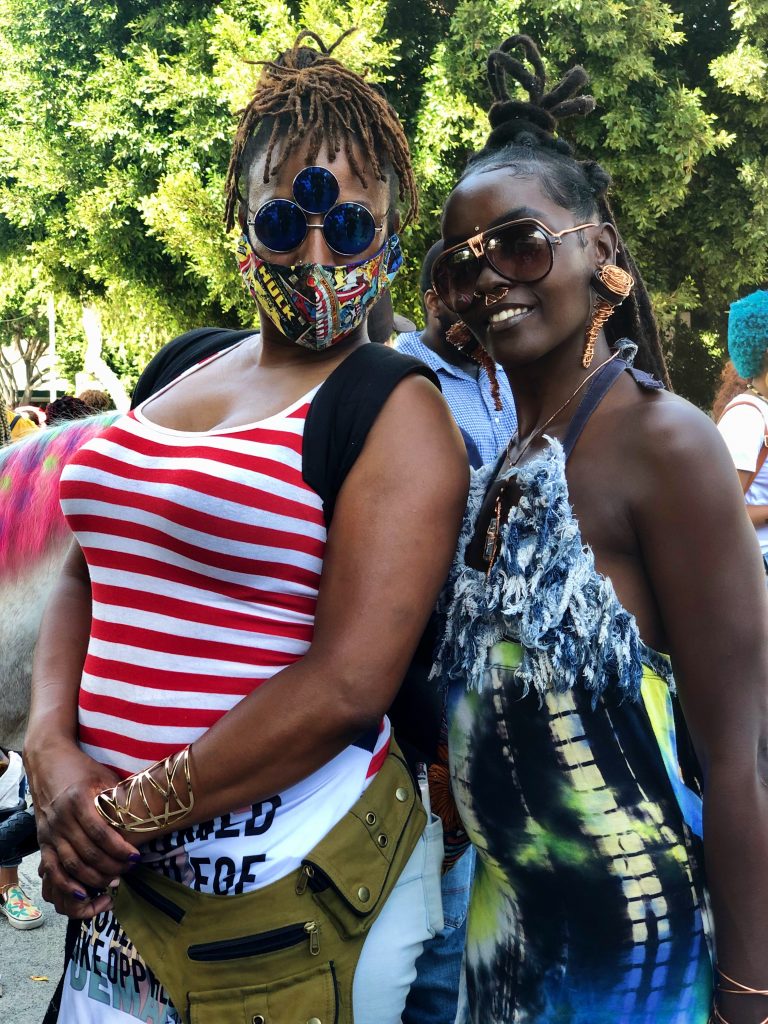 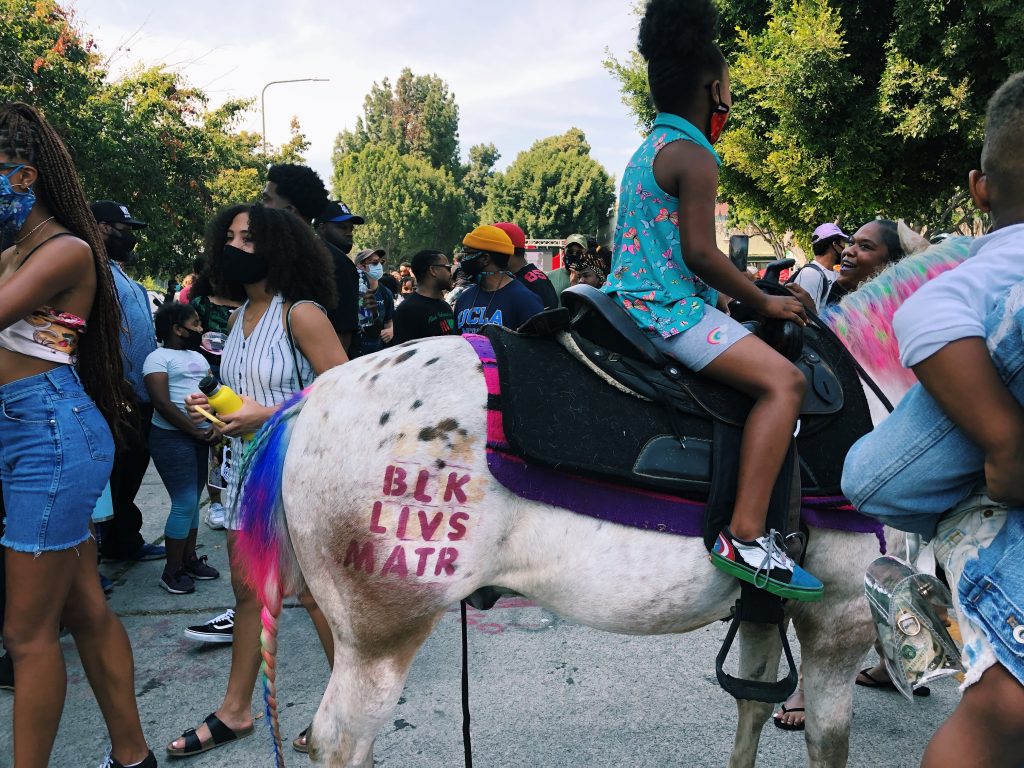 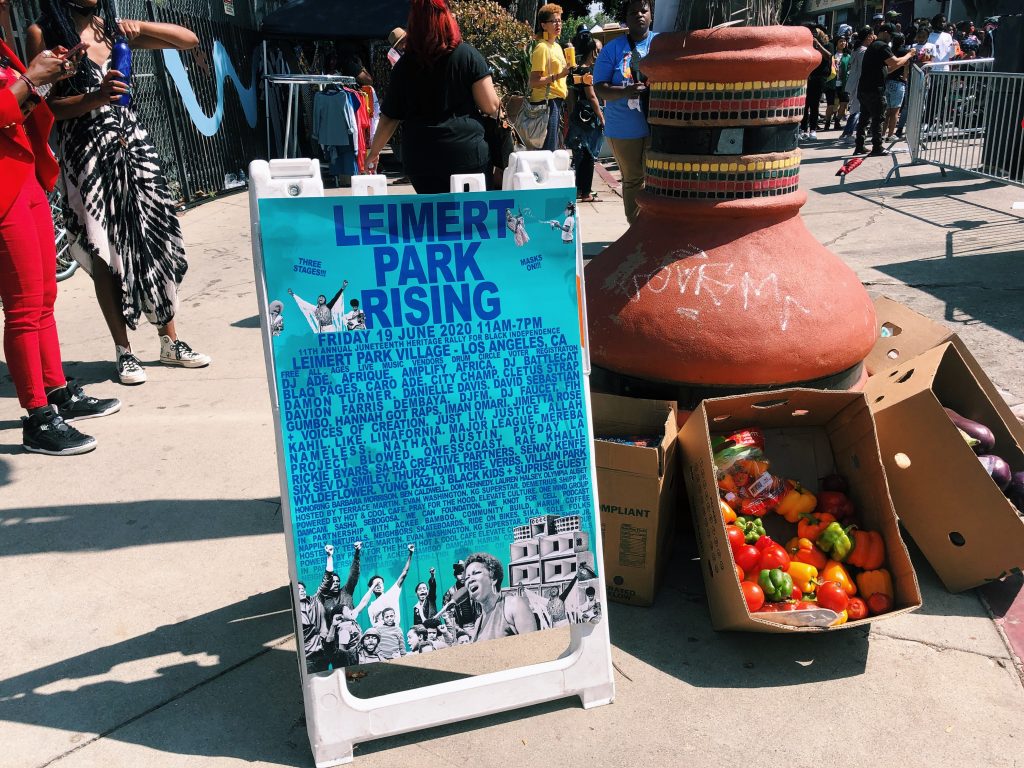 Malon Murphy is an artist and activist from Los Angeles, California. She earned her degree in film from Howard University and is committed to creating high vibrational content for marginalized communities.

SlauCienega is a photographer from the Westside of Los Angeles. He also goes by the name Pic Van Exel—inspired by former Laker Great, Nick Van Exel—and the name SlauCienega is a combination of the Slauson and LaCienega intersection closest to where he lives. He started shooting on an iPhone back in 2012 and hasn’t looked back since. As crazy as it sounds, he wouldn’t even call himself a photographer. He doesn’t do it for the title; he does it because he loves seeing things that nobody else can.

This Undocumented Lawyer Is Fighting For Herself & Others Like Her