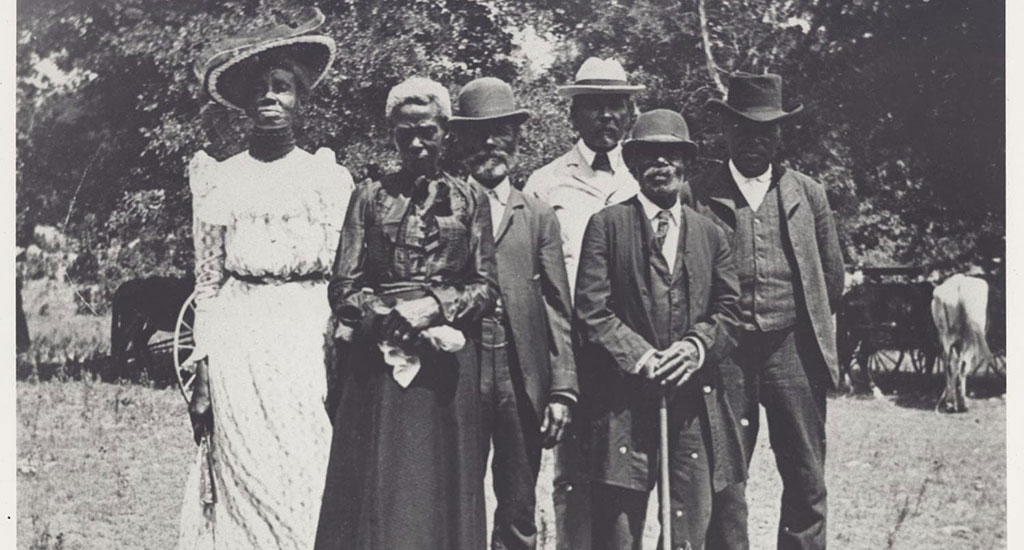 Juneteenth: The Long Road To Liberation

On June 19th, 1865 Union General Gordon Granger paraded approximately 1,800 federal troops to Galveston, Texas to deliver a long overdue message—“The people of Texas are informed that, in accordance with a proclamation from the Executive of the United States, all slaves are free…” The message marked the end of an era. After 246 years, slavery had been abolished.

Two and a half years prior, on January 1, 1863, then-President Abraham Lincoln called for the end of slavery with the Emancipation Proclamation. It would take two and a half years for that proclamation to reach Galveston, Texas. In today’s society of constant connectivity, it’s difficult to comprehend this lapse in information, but at the time it wasn’t too strange for Texas considering the climate there. The Union didn’t have a strong presence in Texas, making it a safe haven for those masters determined to maintain their way of life.  Some historians chalk the delay up to the chaos of communication in a war-torn country, others expect the original messenger was killed before he could deliver the news. Whatever happened, the delay kept about 250,000 emancipated slaves in bondage past their emancipation date. Eventually, slavery would be officially abolished with the 13th Amendment—a momentous effort by then-President Lincoln that passed the Senate and the House months prior, but would not be ratified until December 6th, 1865. When Granger finally relayed the message, he was met with surprise from the Texan slaves who had no idea they were liberated by the Emancipation Proclamation, and with outrage from the slave masters who reaped the benefits of their labor. The announcement of the Emancipation Proclamation to Galveston residents came slow, but change came even slower. Some slave masters withheld the news of freedom until after the harvest season and some operated as if the mandate simply did not exist. Many free Blacks were too scared to leave their masters because of the tactics of manipulation and intimidation they suffered. Hundreds of former slaves who attempted to pursue their liberty were beaten, whipped, and lynched—a harrowing reminder that liberty and justice have often been delayed and, frankly, denied to people of color in this country. But despite the oppressive measures used against them, the former slaves persevered. 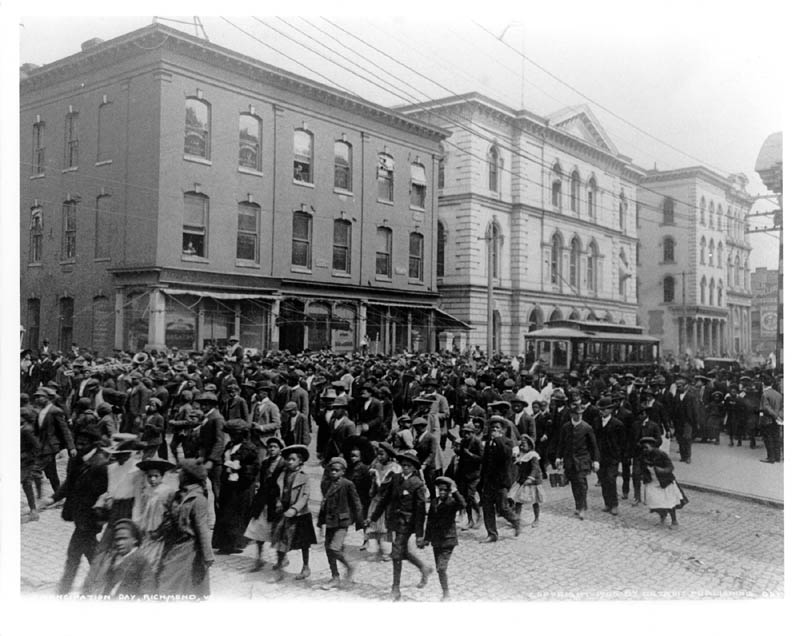 In 1872, a cohort of former slaves and community leaders in Texas raised $1,000 in capital to purchase 10 acres of land as the site for an annual Juneteenth celebration. This was a monumental accomplishment at the time. One thousand dollars was a significant amount of money for Blacks who, when lucky enough to find work, were paid menial wages. But in a true community effort, they were able to purchase the land and name it Emancipation Park. The site would become sacred land and home to the annual Juneteenth celebration, which would take place every June 19th—the day General Gordon Granger announced Black Americans’ freedom. Up until 1950s, Emancipation Park was the only public park and swimming pool open to the Black community in Houston. And in 2017, the park was re-dedicated after a $33.5 million renovation under the direction of prominent African-American architect, Phil Freelon.

Today, Juneteenth is a holiday acknowledged in 45 states and celebrated by thousands of Americans. While many choose to celebrate in intimate family gatherings—bigger festivities include vendors, live performances, street festivals, and spiritual rituals. Red is the color of the celebration because of its symbolic meaning of resilience through bondage. It is common to see red velvet cakes, strawberry pies, and the customary red hot links at Juneteenth celebrations, as well as red Kola Nut Tea or Bisap (widely known as Hibiscus tea)—both of which came to America with the slave trade.

Juneteenth should be celebrated by all people in the U.S. Not only does it represent a paradigm shift to a more equitable America, but it also offers an opportunity for us to examine the questionable, unethical, and often times abhorrent history we cannot afford to brush over. We must question a society where people are kept in bondage years after their rightful freedom was granted, a society where economic preservation is sometimes a bigger driving force than morality, a society that reinforced the ideologies and tactics of slavery through sharecropping and the prison industrial complex. American society has undoubtedly progressed, as many strides towards equality have been made by Black Americans and minorities alike, but that does not mean we are safe from regressing to the unjust and problematic systems of yesteryear. In a world where migrant children are taken from their parents and held for months, where justice doesn’t always prevail, and where our nation’s leaders spew racist and xenophobic sentiments on a regular basis, we must wonder, “What have we learned from Juneteenth?” I certainly hope we’ve learned the consequences of apathy in the face of injustice, the importance of allyship with those who have been disempowered, and the strength of a people determined to rise. 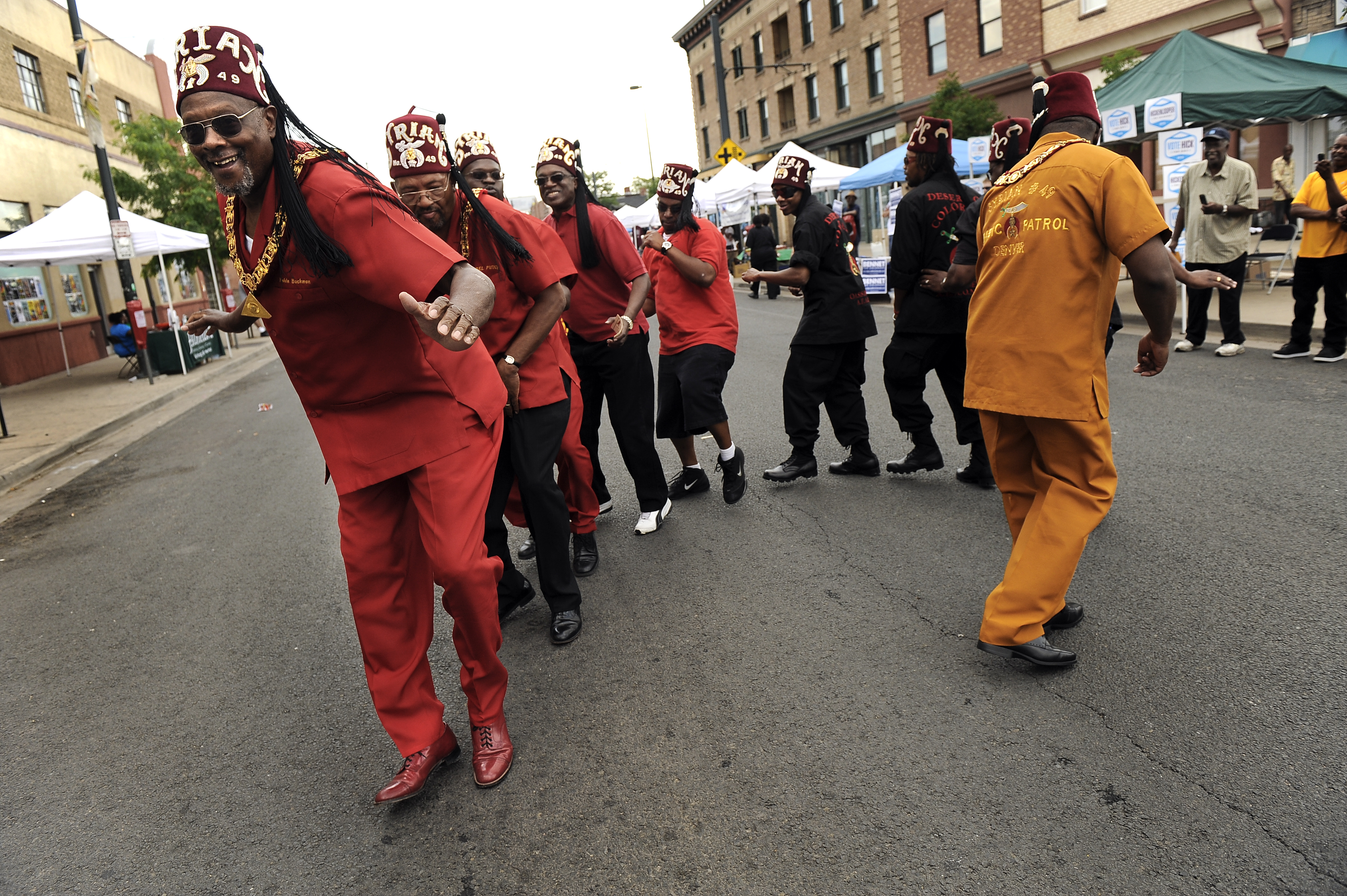 As a Black American, I am almost ashamed to admit I am only recently learning of the true meaning of this holiday. It was quickly glazed over by my history books, and as a Californian miles away from the South, I hardly knew anyone who celebrated it. I shrugged Juneteenth off as just another mark on my people’s blemished history; a history tinged with tragedy, terror, and trauma; a history that made me feel small. But today, I feel big. I feel big because I come from people who not only survived the worst but thrived. I feel tall because of the shoulders I stand on, and I no longer shy away from hard conversations about the true history of this country and why America is better for it.

Juneteenth offers a unique opportunity to unpack the convoluted dissolution of slavery, to be proud of its triumphs and sobered by its disappointments. It allows us to champion those that drove progress forward and to examine those who undermined it. Most of all, it is an opportunity to celebrate those who deserve it most—our ancestors who labored, suffered, and persevered through it all.