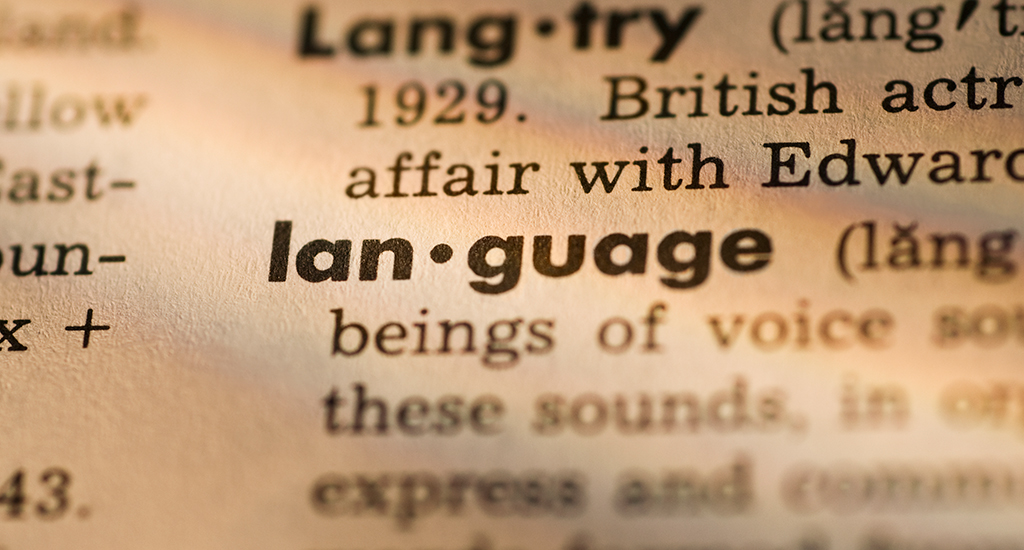 ‘Latinx’ Made Official: The Impact of a Linguistic Movement Led by Latin Americans

The origin of Latinx, the gender-neutral term used to refer to Latin American people, goes back nearly 15 years. Much has changed since 2004, when Google first recorded searches for the term: This month, Merriam-Webster officially added Latinx to its dictionary, awarding a certain validation to the LGBTQIA activists who originally coined the word and fought for its increased acceptance, as well as to all those who’ve come to embrace it in the years since.

Spanish is an extremely gendered language, and one way to combat that is using the “@” symbol to simultaneously represent the feminine “a” or masculine “o,” like in Latin@, and another is in writing the word as Latino/a. But both methods, popularized in the ‘90s, fail to include people who are gender nonconforming—an umbrella term for people whose gender expression doesn’t conform to society’s gender norms—and actually reinforces the gender binary in the process. Gendered language encourages gendered thinking, as studies have shown, and can further perpetuate gender inequalities. For gender nonconforming folks, the assumption of gender implied by Latin@ or Latino/a equates to erasure.

Latinx, however, doesn’t relate to any gender. The neutral “x” provides inclusivity for all genders. Still, some Spanish speakers have contested its use, even after Merriam-Webster’s acknowledgment. 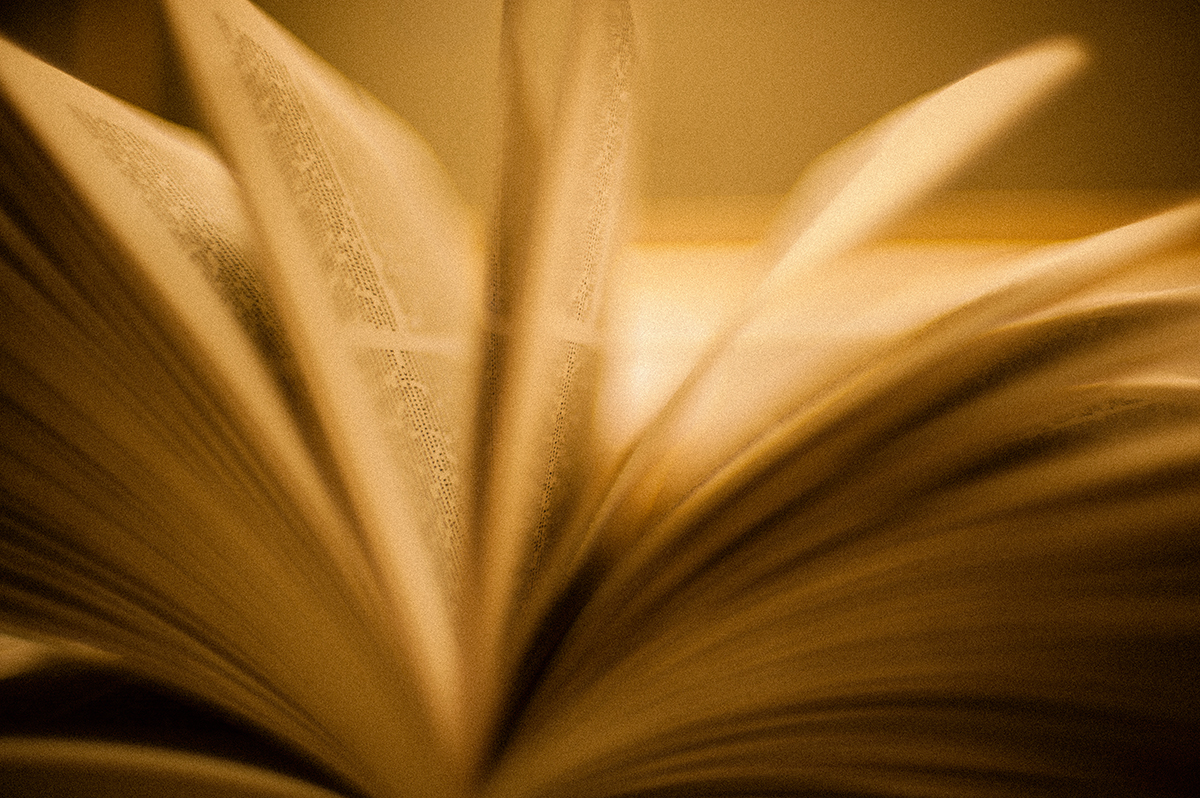 Those opposed to Latinx—pronounced \luh-TEE-neks\—have called the term unnecessary, attached to the belief that the word Latino already includes mixed genders when used to indicate a group. But those who support the usage of Latinx disagree, and many hold that the X not only serves to include all genders, but also promotes visibility for gender non-conforming people. It’s important to note that the terms Latina and Latino are not made obsolete by Latinx: any Latin American person of any gender can still refer to themselves as Latina, Latino, or Latinx. When referring to a group, however, Latinx remains the only choice for being wholly inclusive of all genders.

In deciding whether or not a word should be added to its dictionary, Merriam-Webster tracks and cites its usage in multiple varieties of published material (newspapers, books, magazines, online publications, and so forth), and is only considered once enough citations are marked—over a period of time, and across many publications. Latinx has been referenced—and more recently used without explanation—in media ranging from The New York Times to NPR, to scholarly articles and even TV shows, like One Day at a Time.

The latter is a CBS comedy released this year centered on a Cuban-American family, and the scene where Latinx emerges illustrates an older generation’s resistance to the word. When the teenage daughter claims she’s a “proud Latinx,” her abuela, played by Rita Moreno, responds with confusion: “What’s a Latinx?” The exchange represents a divide between those who accept Latinx and those who don’t—or, like in the abuela’s case, didn’t even know the term existed. But its very inclusion also proves its increasing prominence in today’s Latin American culture.

Even before that, however, as Google Trends shows, there was a marked uptick in interest in the word during the summer of 2016. Whether those searches were realized by people who ultimately were against or in favor of using Latinx isn’t quantified, of course. But it does show that people wanted to know more about it—and some of those people undoubtedly came to use it. In the same year, the Oxford English Dictionary included Latinx as a top-10 candidate for its “Word of the Year” designation.

The expansion of Latinx into mainstream vocabulary for both Spanish and English speakers can’t yet be considered widespread. Its popularity remains largely concentrated in the U.S., for one. But it’s well on its way to a more extensive reach—as marked not only by its acceptance by Merriam-Webster, but by its increased acceptance in all forms of media. If nothing else, its swell points to the importance of conversations around gender in Latin American culture, and how to best work toward equality for everyone.