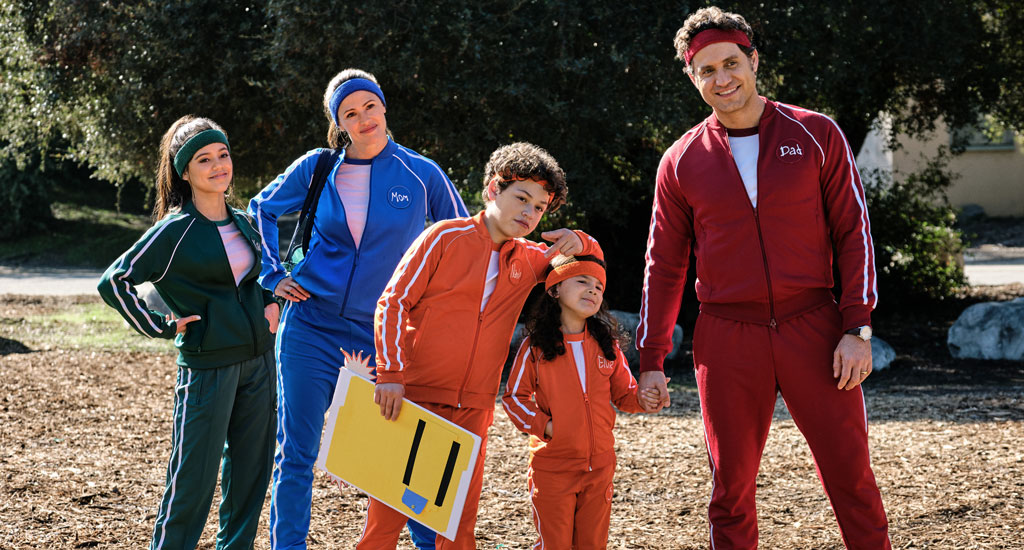 The Latinx community has long dealt with harmful and stereotypical “representation” in media, film and television. We’ve played the sicario, the maid, the gang member and other harmful roles that have affected how those outside of our multidimensional communities see us.

Netflix’s family-friendly film, “Yes Day,” is fighting against these stereotypes by showcasing a multiethnic Latin-American family. The film stars Jennifer Garner and Edgar Ramirez, two parents who embark on an adventure with their three children for a full day of “yes” and zero “no’s.”

The film is based on the children’s book “Yes Day” and showcases a blended European and Venezuelan family as the everyday American family.

“It’s important to discuss Latinx issues in the subject matters of movies, but it’s also really important for people to just have it be there without being discussed because that’s the way the world really looks,” said Puerto Rican film director Miguel Arteta. “There’s so many mixed families in the world, and it’s important for people to just see that Latinxs are just like anybody else.”

Jennifer Garner, who plays the mother in the film, approached Arteta and writer Justin Malen to create the feature film based on her family’s “Yes Day” experience.

In an interview with NBC, Arteta said that he asked Garner,” ‘Would you be open to the idea of the husband being Latino?’ And it was the fastest yes that I have ever heard.”

“Yes Day” showcases this multiethnic family in a subtle way that normalizes this very American experience. Early scenes in the family home have Venezuelan art displayed, Latinx brands that many would find in their kitchen, and the children occasionally in and out of English and Spanish when speaking with their father. A choice that could have easily felt inauthentic if it wasn’t properly delivered. Thankfully, each actor handles this code switch with ease and reminds us of the Spanglish we often hear at home.

But while “Yes Day” does showcase a multicultural family, it falls into the same cycle of only showing one type of mixed family representation. The type that only highlights one Black, Indigenous, or parent of color with a partner of European descent. Blended families where both parents are of BIPOC ethnicities are a rarity in film and television.

Arteta hopes that films like “Yes Day” will open up a space for more representation of blended families from various cultures.

“It’s my hope that that’s the case. “Yes Day” is being released by Netflix and they have so many viewers around the world. So I’m hoping that maybe ‘Yes Day’ can help a little bit in normalizing what it’s like to see a mixed marriage.”

He also adds that hopefully, these changes will lead to others understanding that Latinxs are not a monolith but made up of various cultures and traditions.

“I feel that we are on the verge of having a little bit of a Latin[x] explosion in film and TV,” said Arteta. “We share a language, but we have many different cultures. I think many of the projects that I see that people are talking about making really kind of make that clear to people. And I think we’re going to get over the hump of understanding Latin culture soon.”