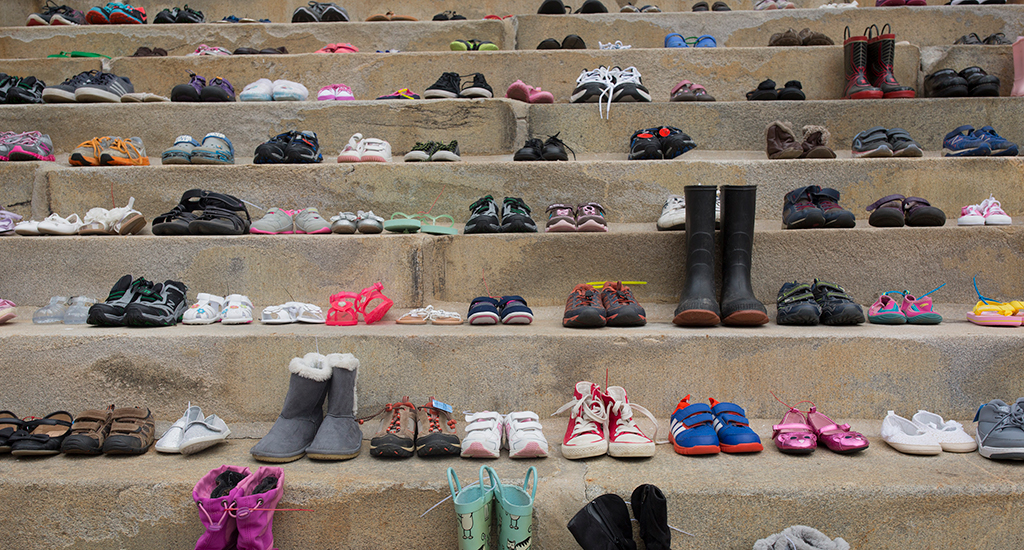 New York has the largest immigrant population of any city in the world.

Over 3.3 million foreign-born immigrants comprising nearly 40% of New York City’s population today make it easy to often think of New York as its own entity separate from the United States, but increasingly racist and hostile rhetoric from the Trump administration surrounding immigration policy has made it impossible to ignore the widening gap between city and country.

Back in June, 70 of New York City’s arts organizations sent a letter to New York’s Department of Cultural Affairs (DCLA) and Mayor Bill de Blasio’s Office of Immigrant Affairs (MOIA). The letter asked for help convening “a gathering of the cultural community” to explore the options they have within the law and their 501(c)(3) status, a type of nonprofit, to provide safety, equality of access, and “demonstrate solidarity with communities across boroughs.” 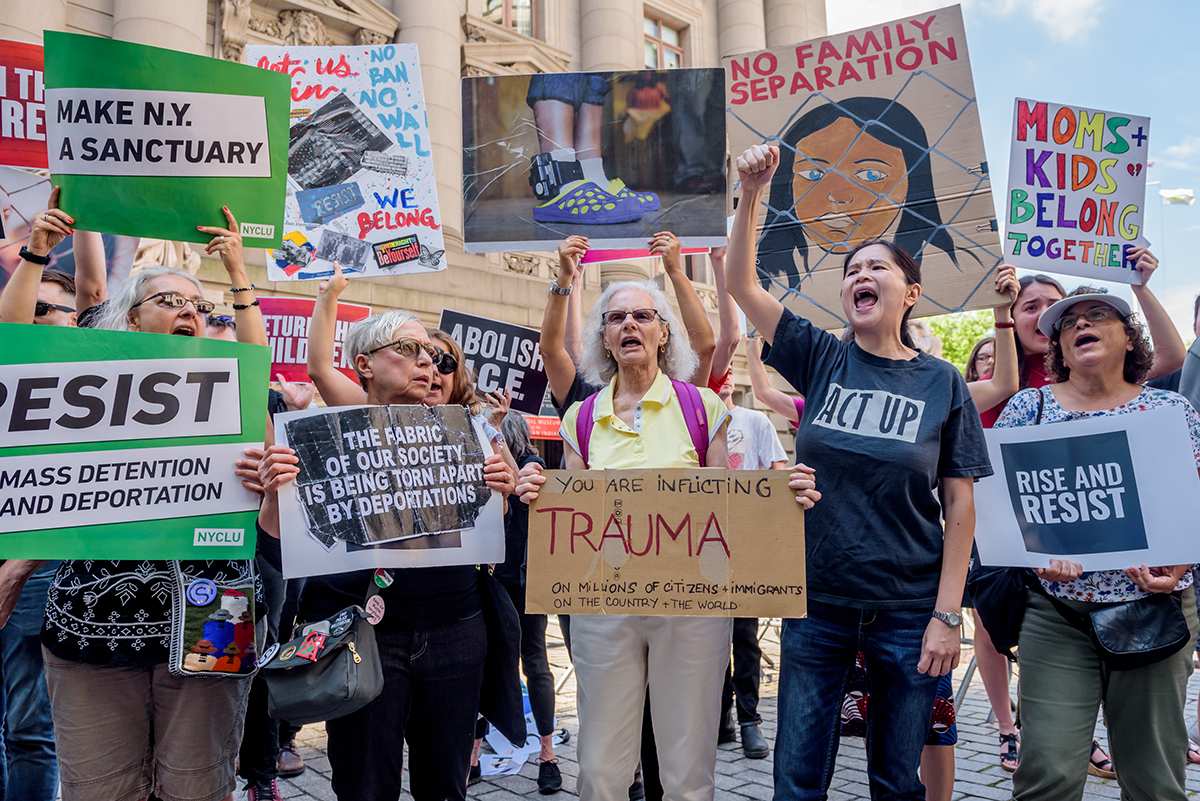 With the federal administration’s wide-ranging assault on immigrant communities having reached unparalleled levels, the signatories of the letter believe that cultural institutions should be held accountable too. The depth of racism at the core of Trump’s immigration policy has led to the mass criminalization of migrants, the disappearing of up to 16,000 people a month, hundreds of children still separated from their families at the border, and the continued impunity of ICE. Yet notably missing from the list of signatories are most of the city’s major museums, including even, the recently refurbished Museo del Barrio, New York’s leading Latino cultural institution, inactivity stemming, perhaps, out of well-founded concerns about the kinds of actions they can take.

The purpose of Office Hours with the Commissioner, held on August 30, was to train and educate the cultural community about the resources available to them within the limits set by their particular nonprofit status, the first in a series of meetings leading up to a larger summit in October.

“As someone who has worked within organizations, I know that here can be a fear sometimes that our nonprofit status will be revoked, or that we as cultural organizations will face consequences if we are too loud or political,” Raquel de Anda, the Director of Public Engagement of No Longer Empty, one of the nonprofits who co-organized the event, told BESE. “What last week’s conversation signaled is that the city is increasingly open to cultural organizations supporting artists to take the risks in a time where we need to step up and work together to build a more just, humane city.” 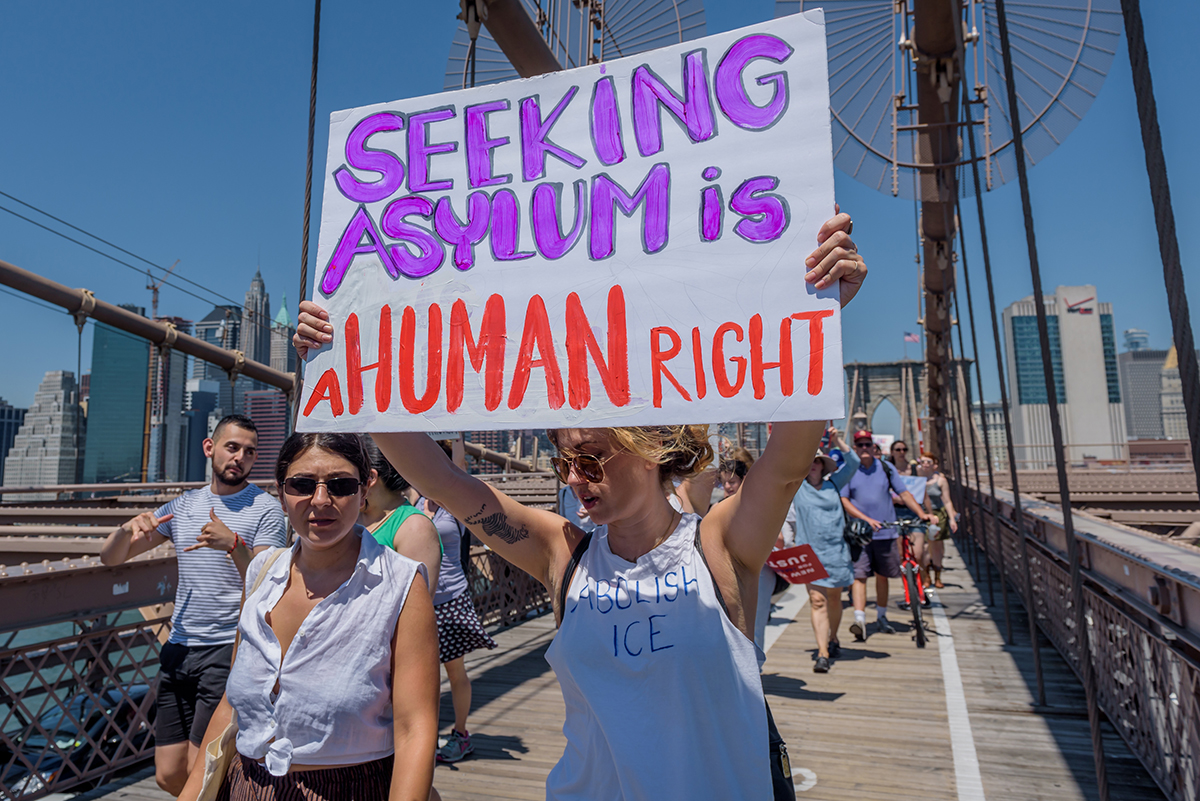 Among the enormous power of cultural organizations is having access to the resources, spaces, and people needed to create exhibitions that tell alternate narratives. We have seen meaningful action from nonprofits like the Laundromat Project, whose fellowship is focused on considering the term ‘sanctuary’ in all its definitions for artists to become better equipped to produce important work. CultureStrike, another nonprofit, has led numerous trips to the border with artists for them to produce work that is informed by the struggles experienced by migrants everyday. MoMA’s Citizens and Borders Initiative has organized a series of exhibitions and projects that highlight the work of artists who have immigrated to the U.S., often as refugees in search of safe haven.

But beyond the important curatorial efforts that platform these issues, the goal of the sanctuary movement is to create safe spaces for migrants and refugees in cultural organizations. Art Space Sanctuary, another nonprofit behind the Sanctuary Summit held last month, says on their website that this can mean agreeing “to not ask for immigration status, divulge information to federal law enforcement,” and not allowing “immigration law enforcement agents in your space without a court-ordered search warrant.”

The organizers of the event will lead the “What Can be Done” summit at the end of October with legal workshops, training, and hands-on experience. “For organizations, this is a time to push ourselves. To stretch. To take risks in the way that we hope others would be willing to do for us, if the tables were turned,” De Anda said. “We are lucky to have as a city, government officials, arts institutions and libraries that are willing to embrace this issue and support artists in having real impact on what’s happening in terms of policy and as a society.”