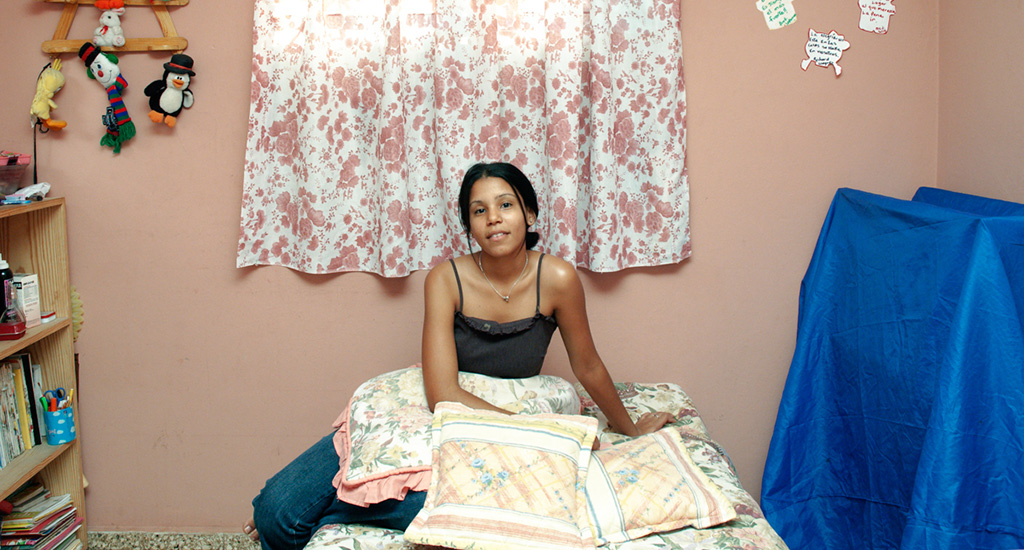 Ni Aquí, Ni Allá: Not Here, Not There

As a first generation American, I am interested in exploring hybrid identities through self-representation. I’m curious about the complex relationships between a family fractured by emigration. Unable to trace my heritage beyond my grandparents, I create my own family tree and use the family album and images of the space my relatives occupy in New York City and Santo Domingo to trace who we are. I look at my relationship between my family, the Dominican Republic, and the United States.

In some of my images, I look at the space my mother has created for herself in Washington Heights. Her childhood was colored by a dictatorship, and as a result, she now buys in bulk. The apartment I grew up in is always cluttered, and rooms are full of trash bags of necessities to ship to the Dominican Republic. Other times I appropriate my family album photographs as a way to explore where I came from. Now, as a newlywed, I am looking towards the future by using myself as a subject. I perform in front of the camera alone to question my identity separate from my Dominican culture. 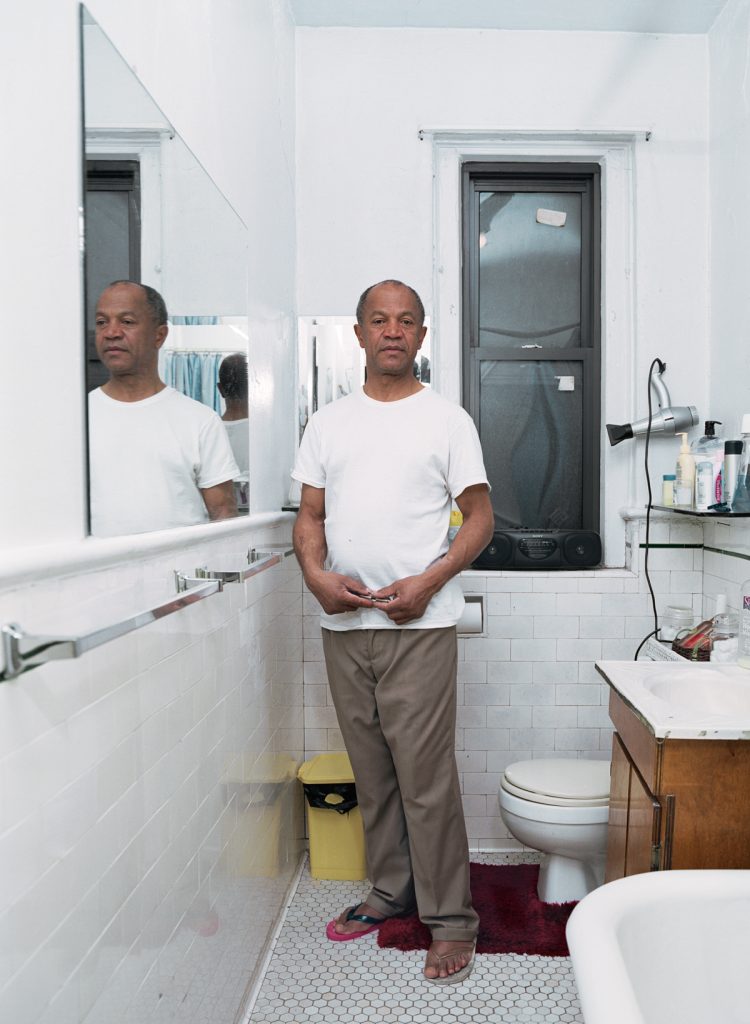 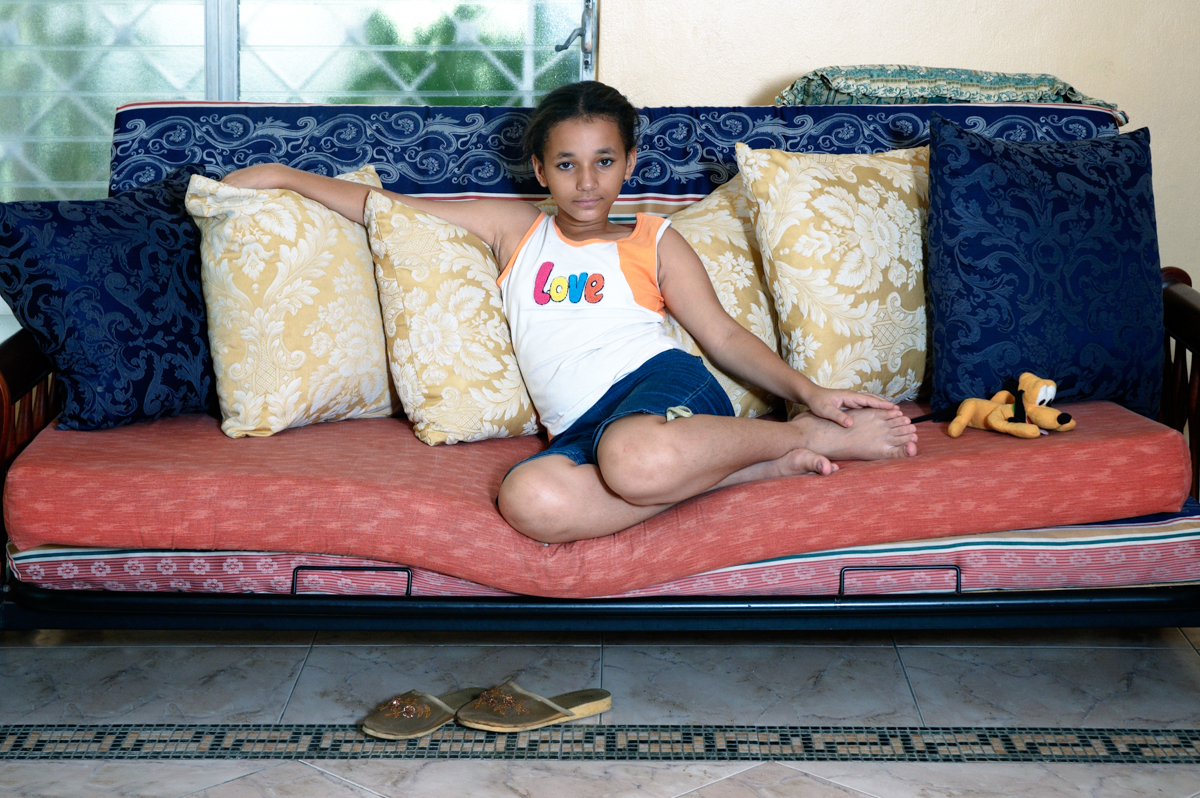 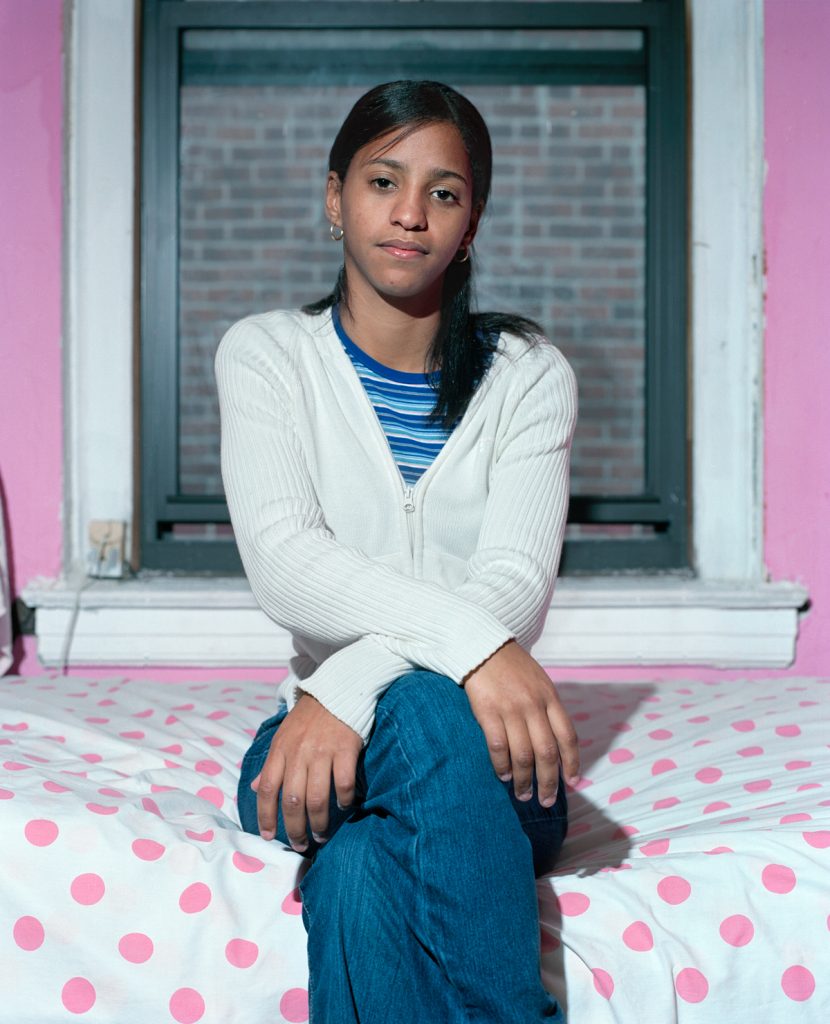 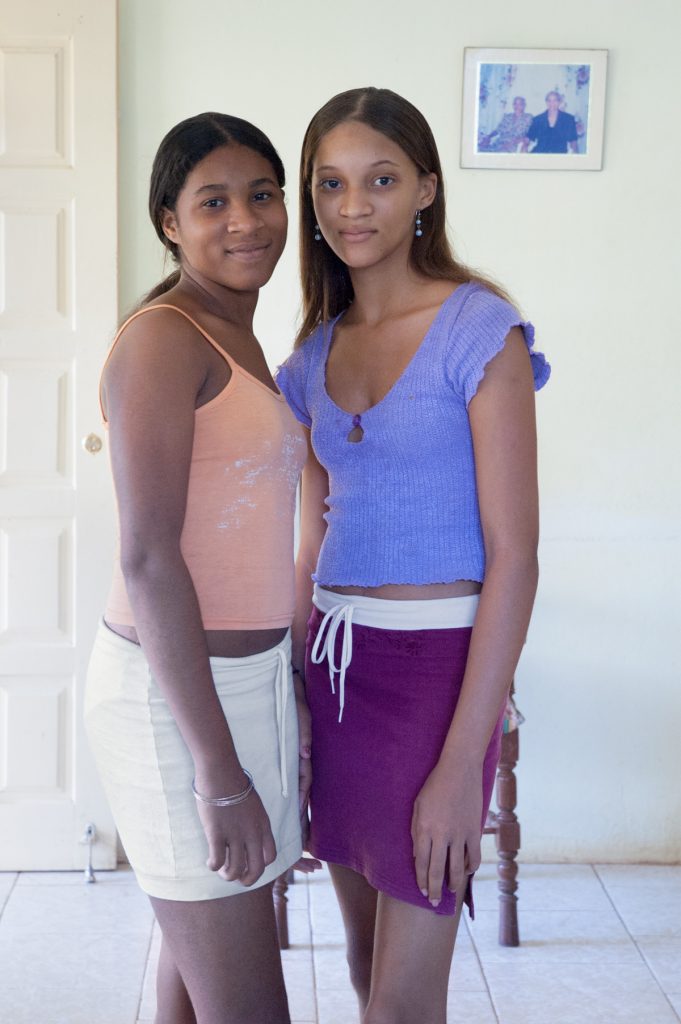 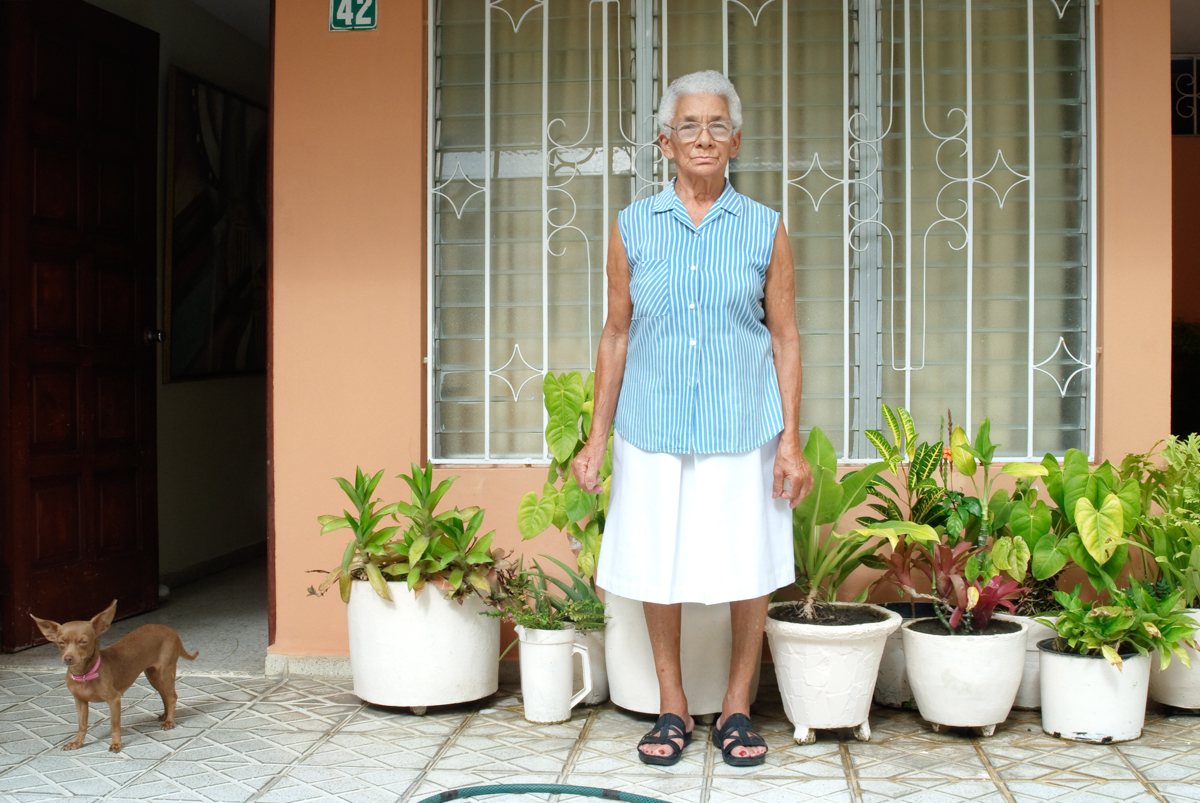 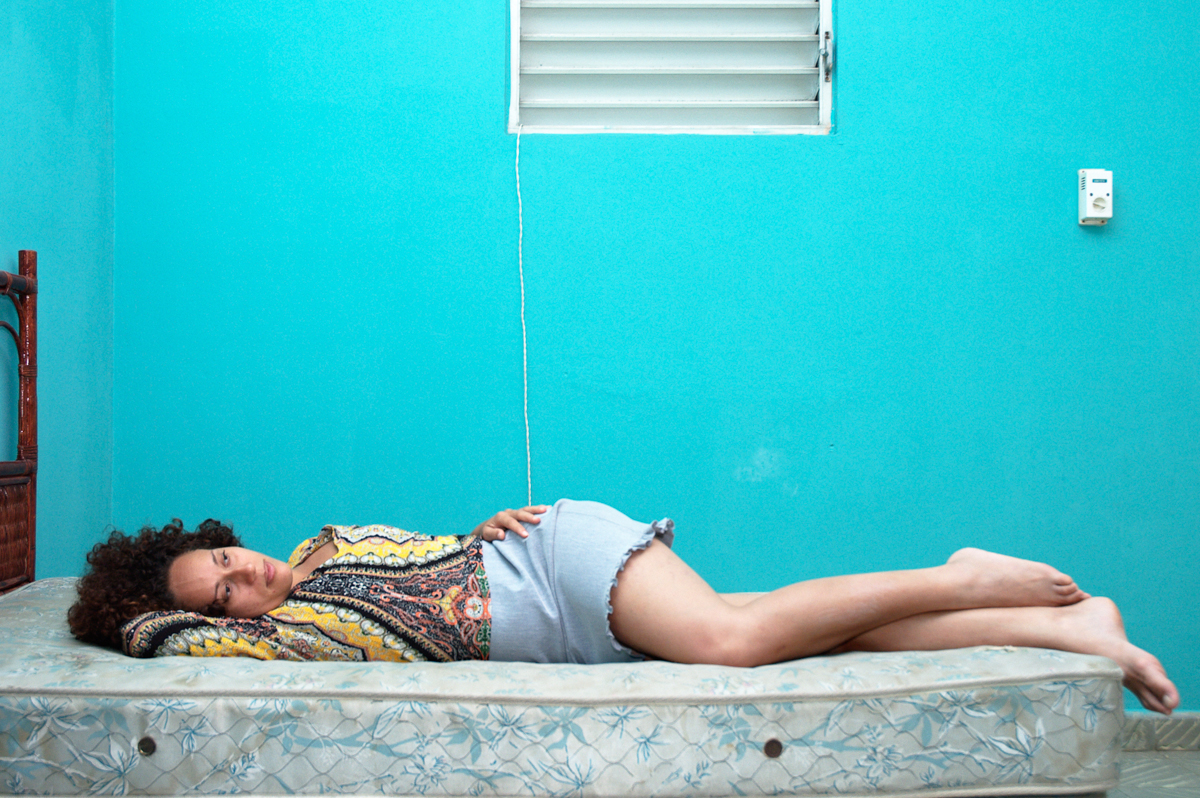 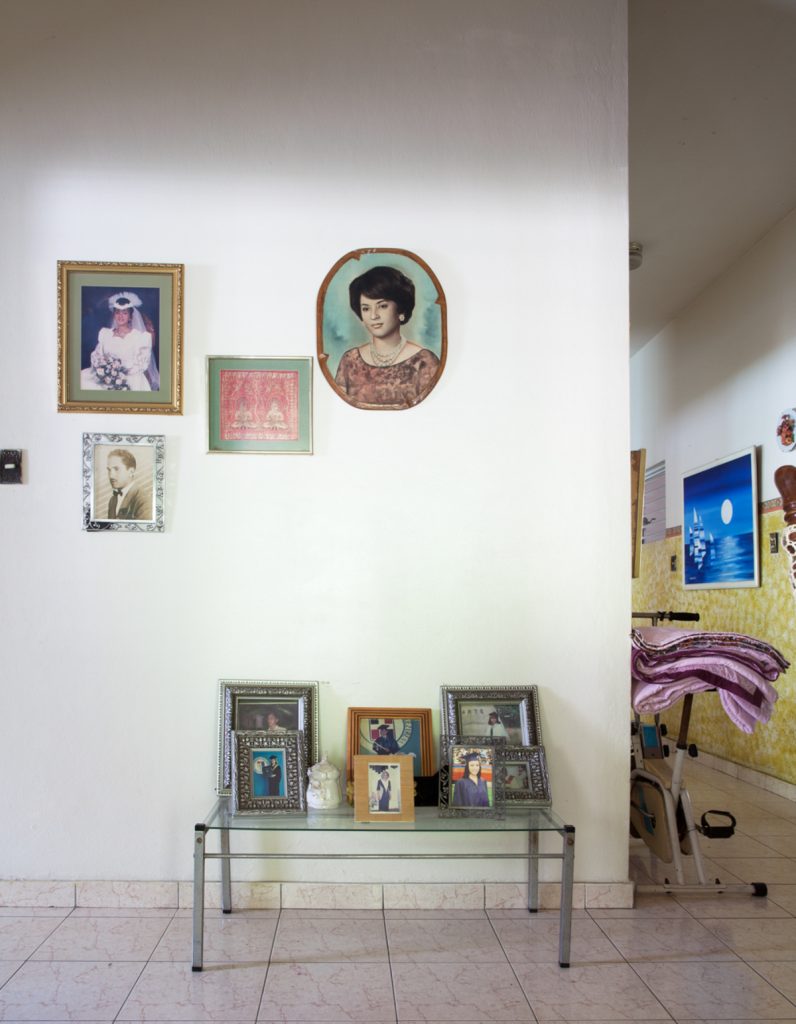 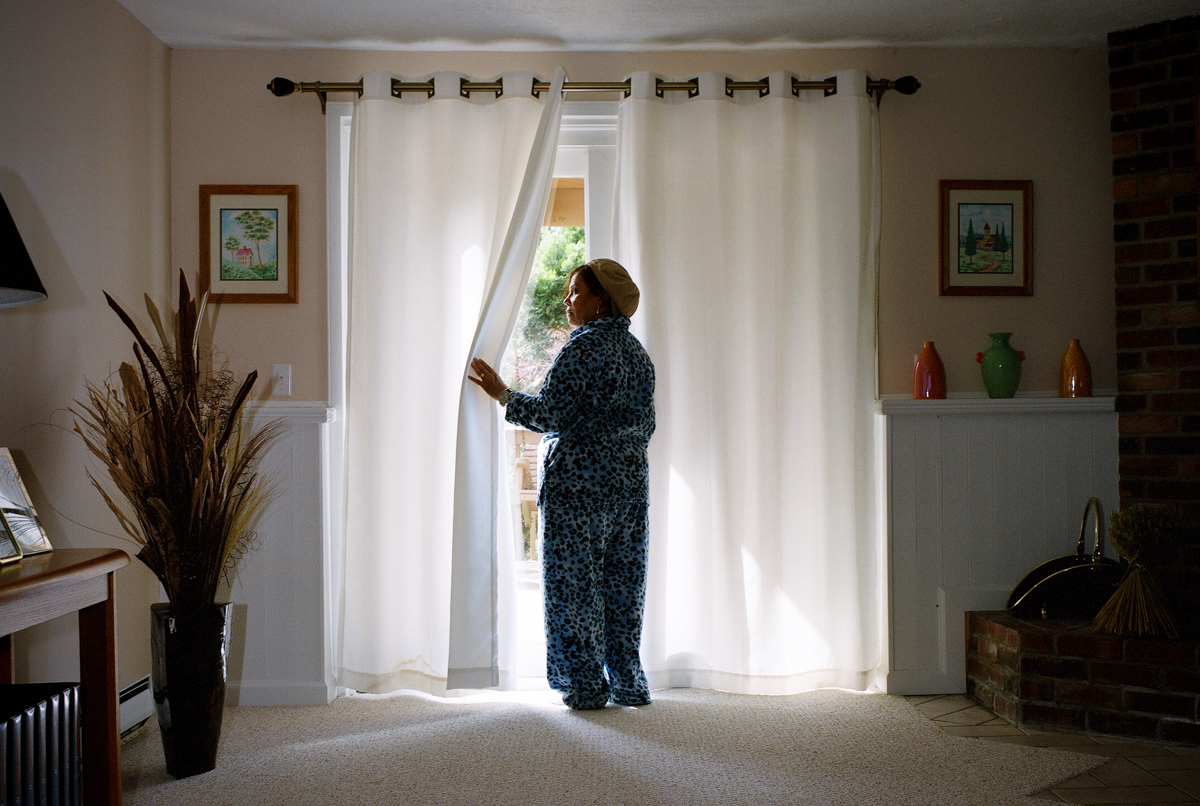 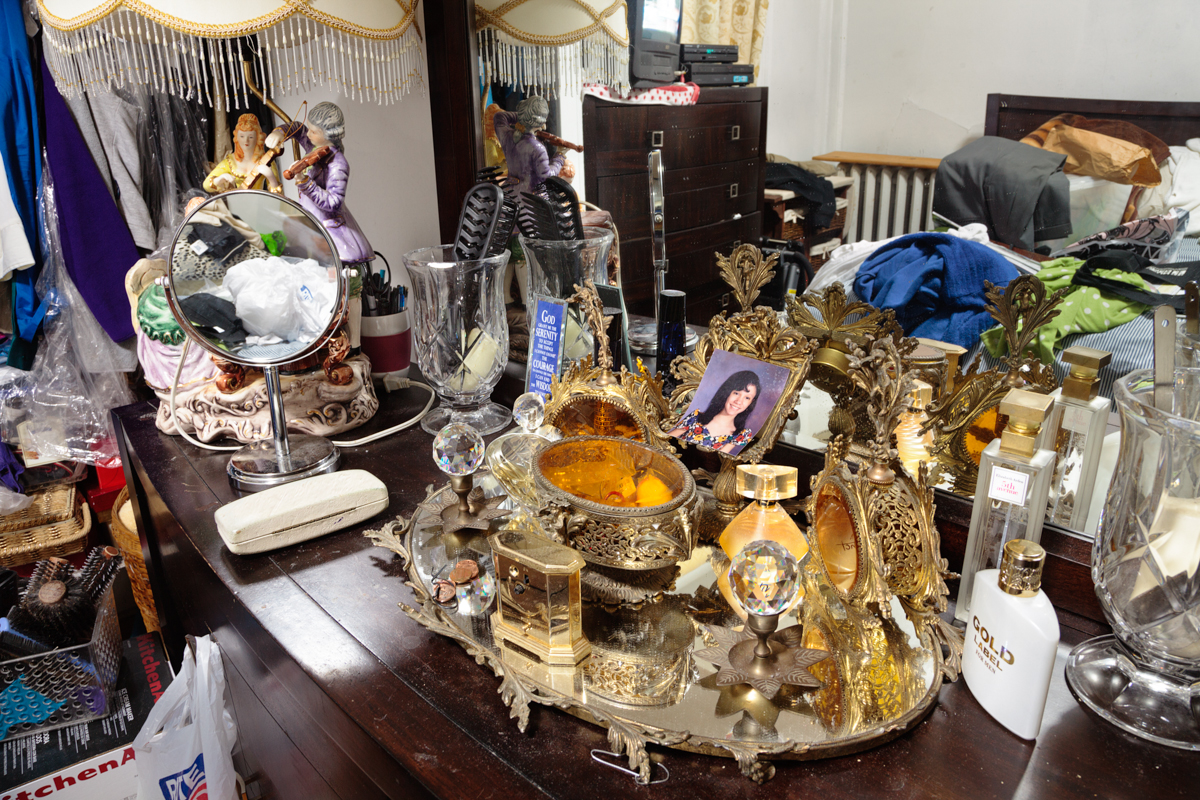 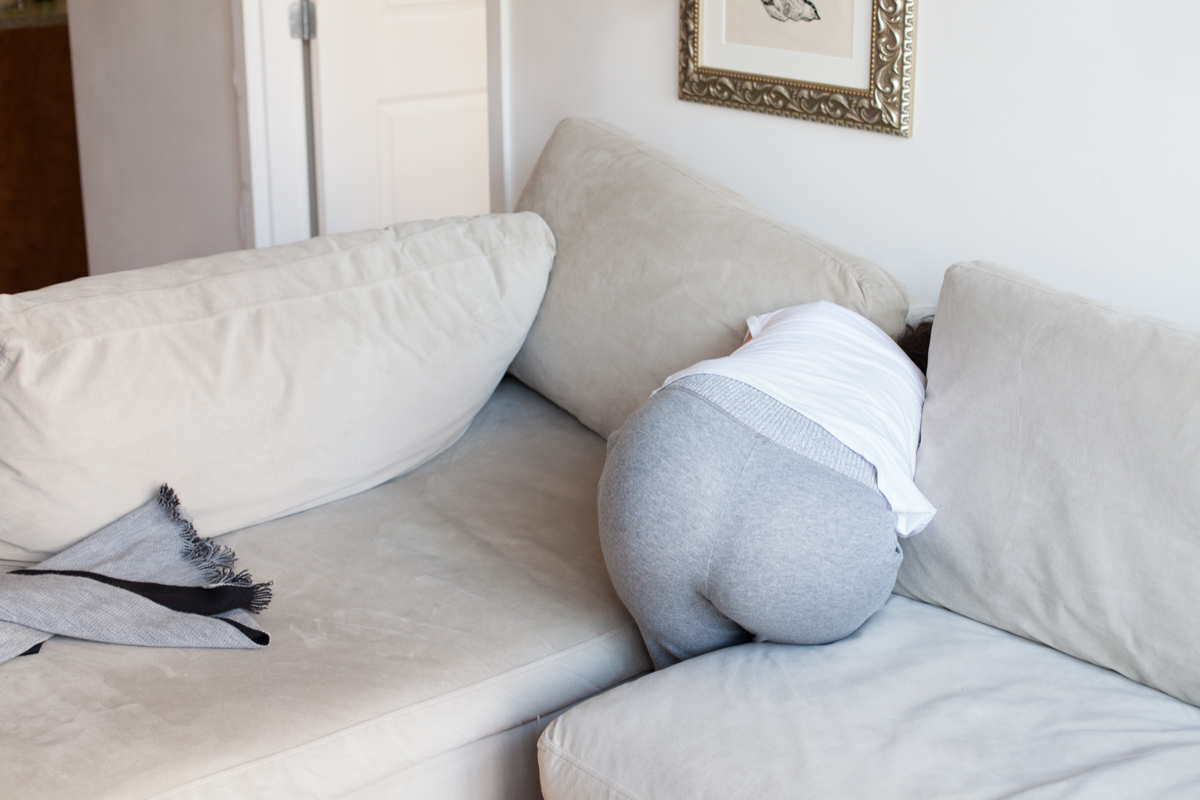 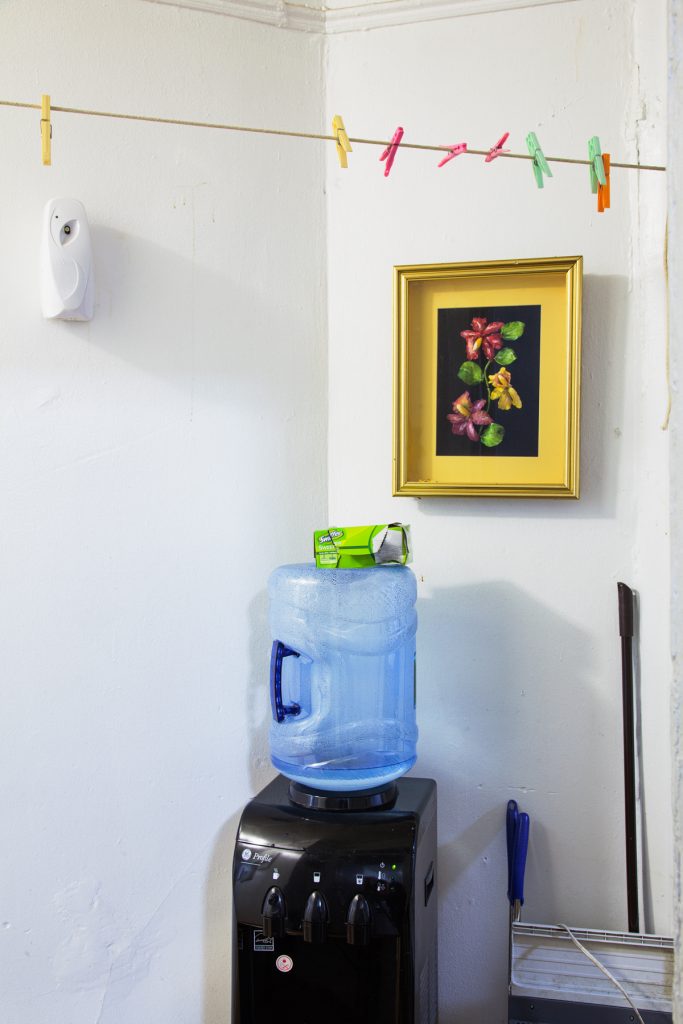 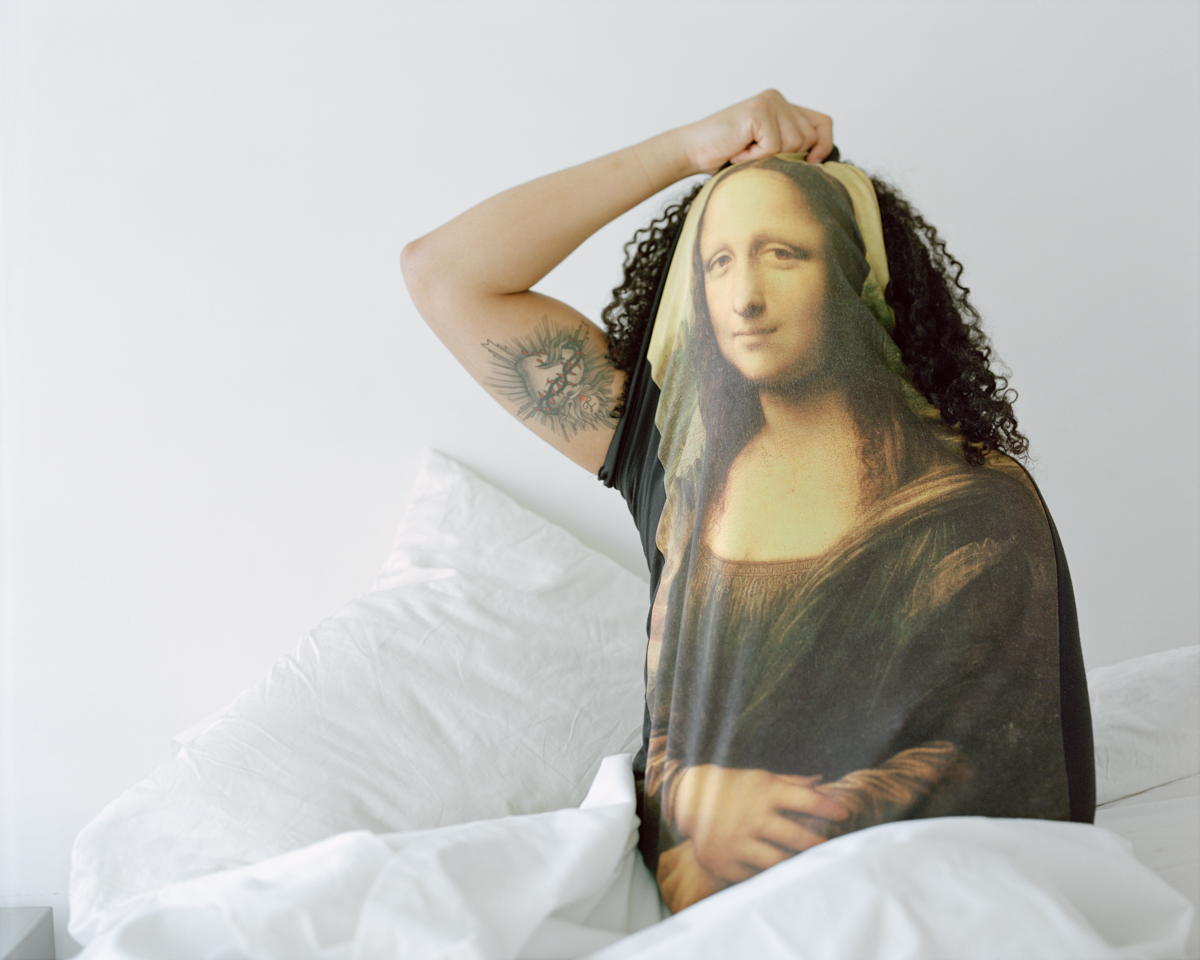 Groana Melendez is a lens-based artist whose work focuses on the representation of marginalized peoples. She was raised between New York City and Santo Domingo and holds an MFA in Advanced Photographic Studies from the International Center of Photography-Bard Program. Groana graduated Magna Cum Laude with a Bachelor of Fine Arts in Art Photography from Syracuse University. She has participated in group exhibits in China and Guadalupe, as well solo shows in the New York Public Library, CUNY, and ICP-Bard’s studio in Queens. Currently, she is included in the group show Bordering the Imaginary: Art from the Dominican Republic, Haiti, and their Diasporas at the Gallery at BRIC House. She works and lives in the Bronx in New York City.