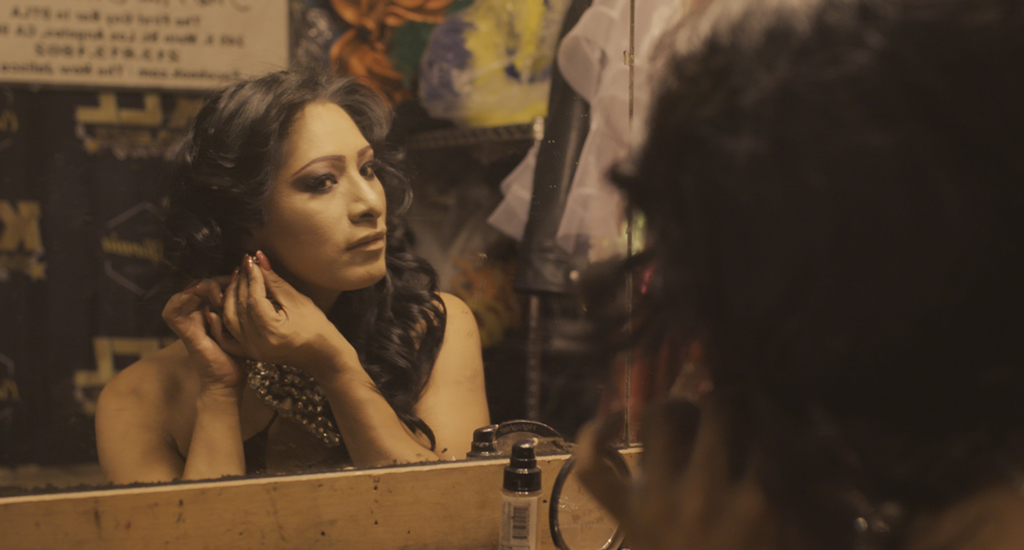 Angela was forced to leave Guatemala to escape death and persecution when she was just 15 years old. When she finally arrived to the United States, she was sent to a detention center where, as a trans woman, she faced even more hardships. But her story is not uncommon. Undocumented trans-Latinx women are often left out of the mainstream immigration narrative, despite their difficult— and sometimes fatal—experiences. Familia TQLM is doing everything it can to change that and more. Check out our latest episode of Sea of Change to learn more about Familia’s work.