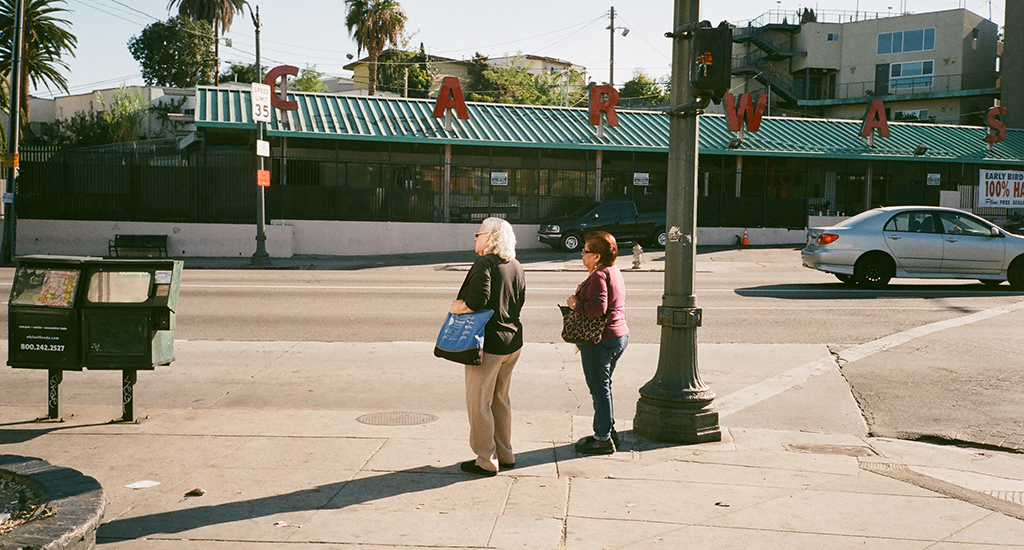 When I first moved to LA, my husband Jake pointed something out to me. We were driving down Echo Park and he gestured over to a woman waiting for the bus on the curb. She was standing by herself on a tiny sliver of shadow that emitted from a light pole. He said he’d noticed people doing that all the time.

From that day on, I couldn’t escape the sight. I saw it everywhere I went. A beautiful overlooked pattern unfolding throughout the city. 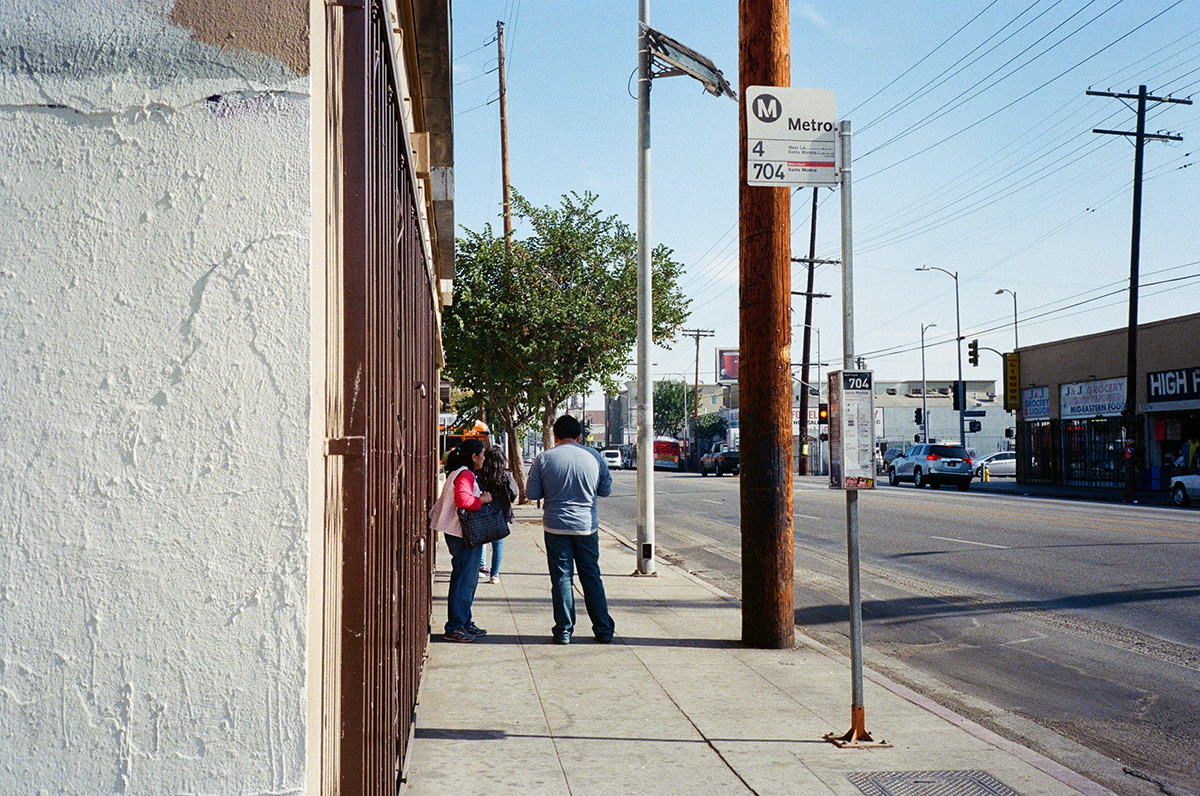 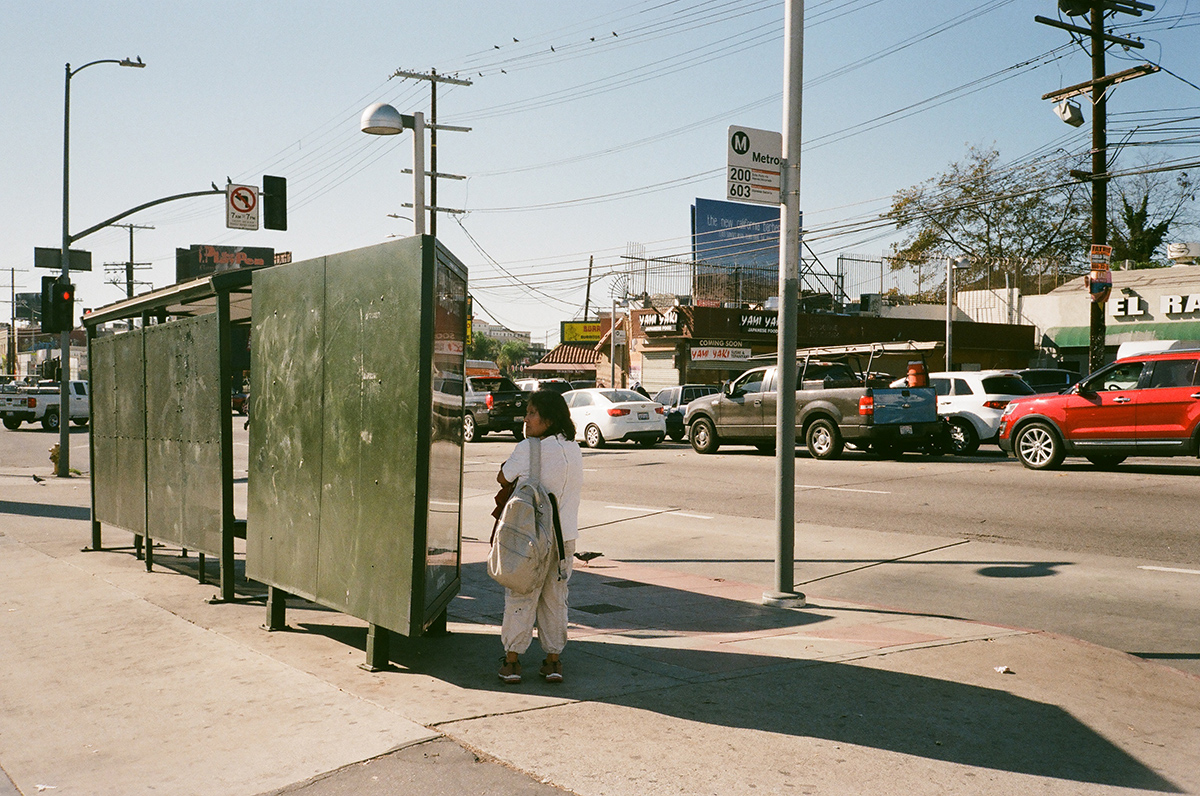 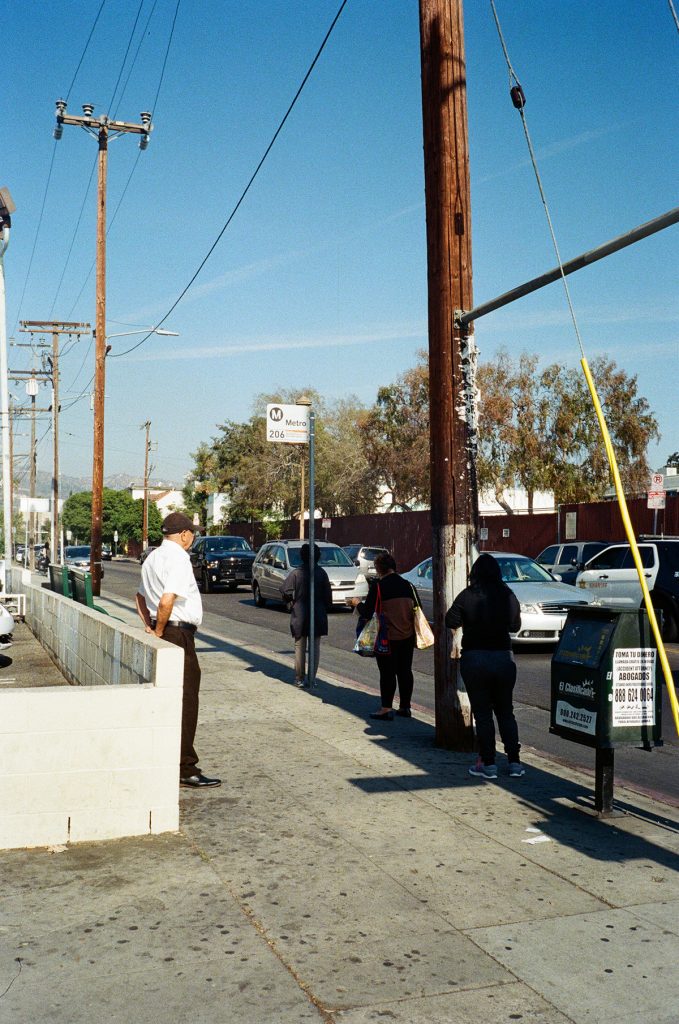 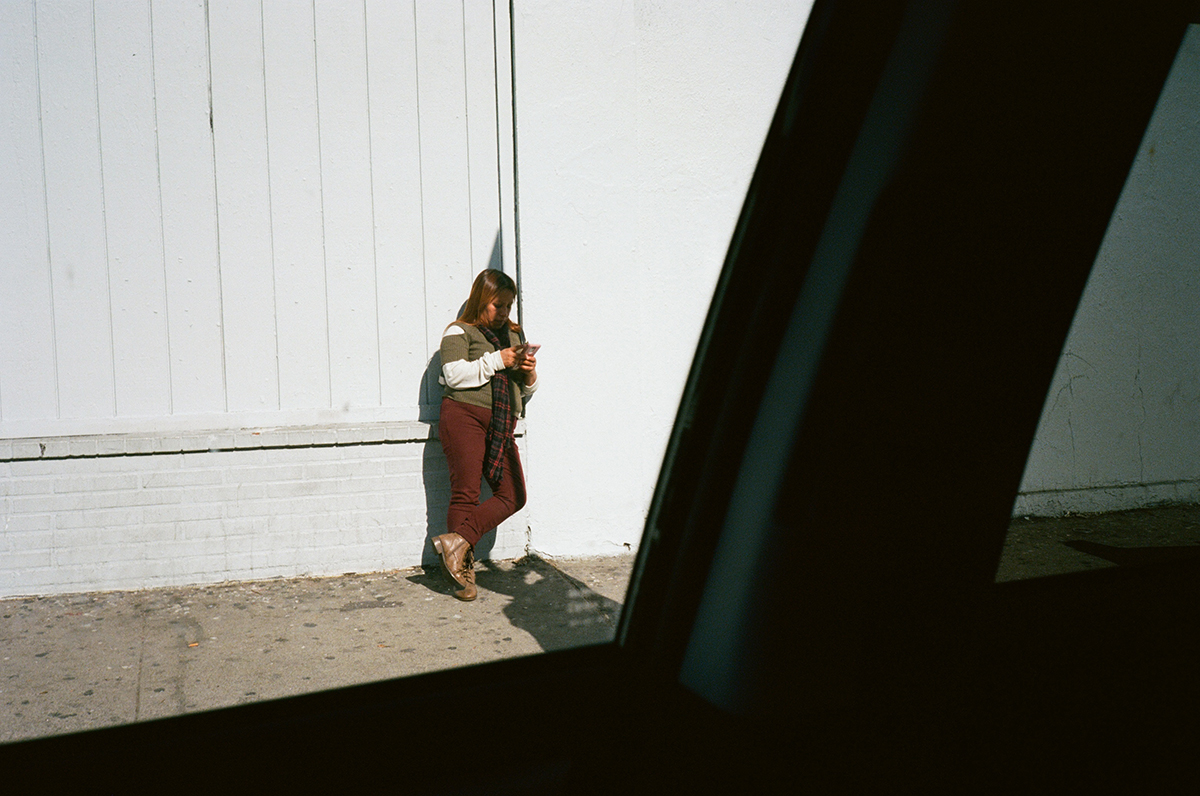 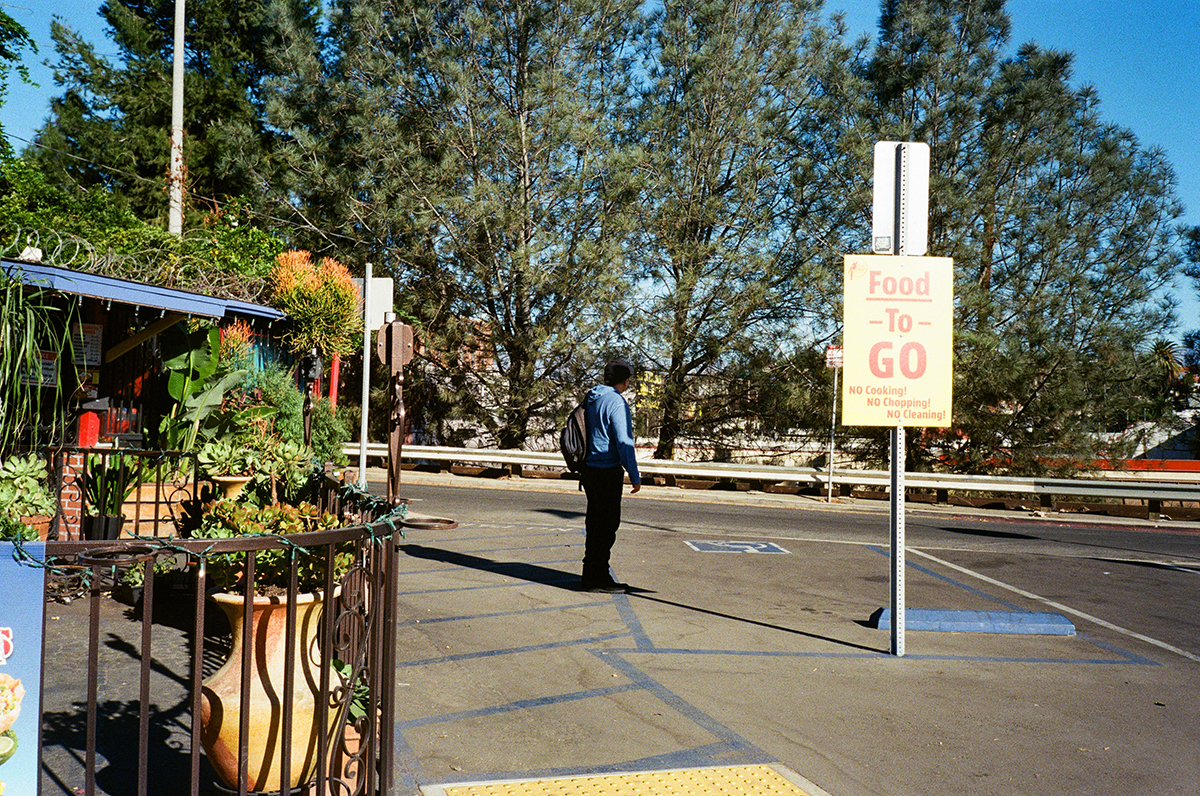 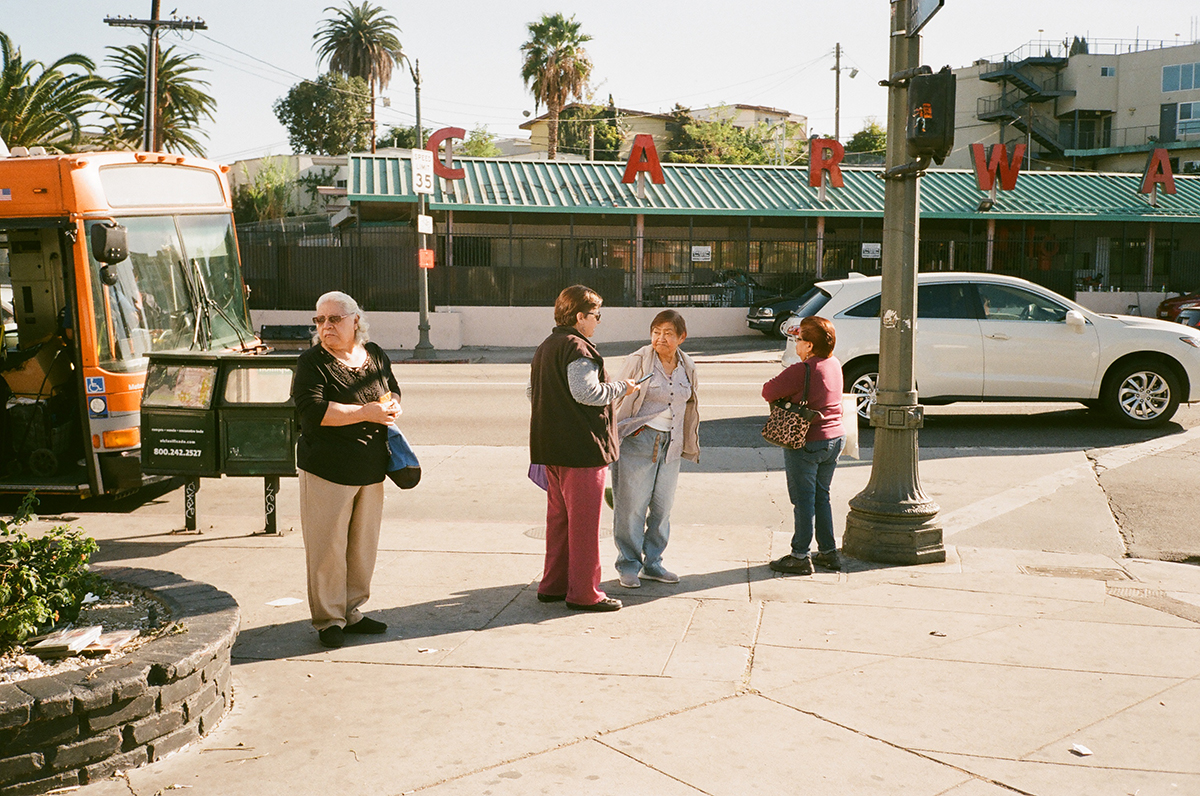 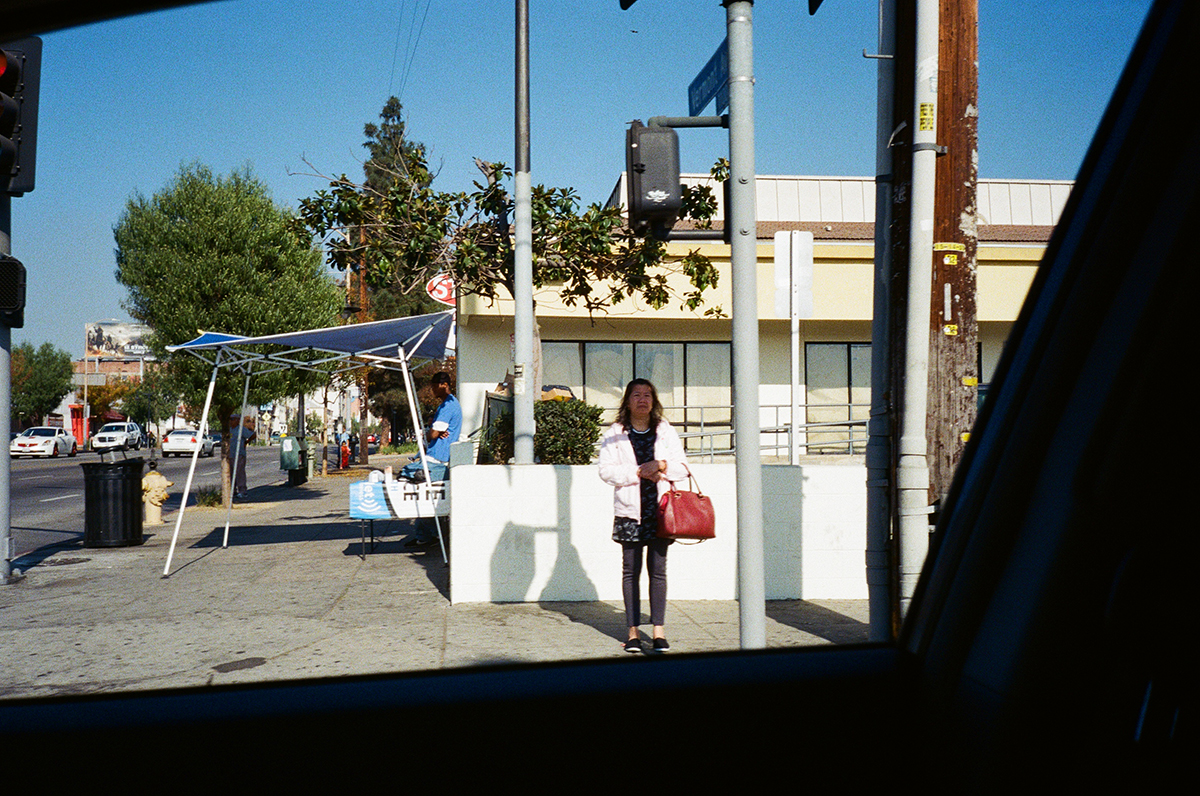 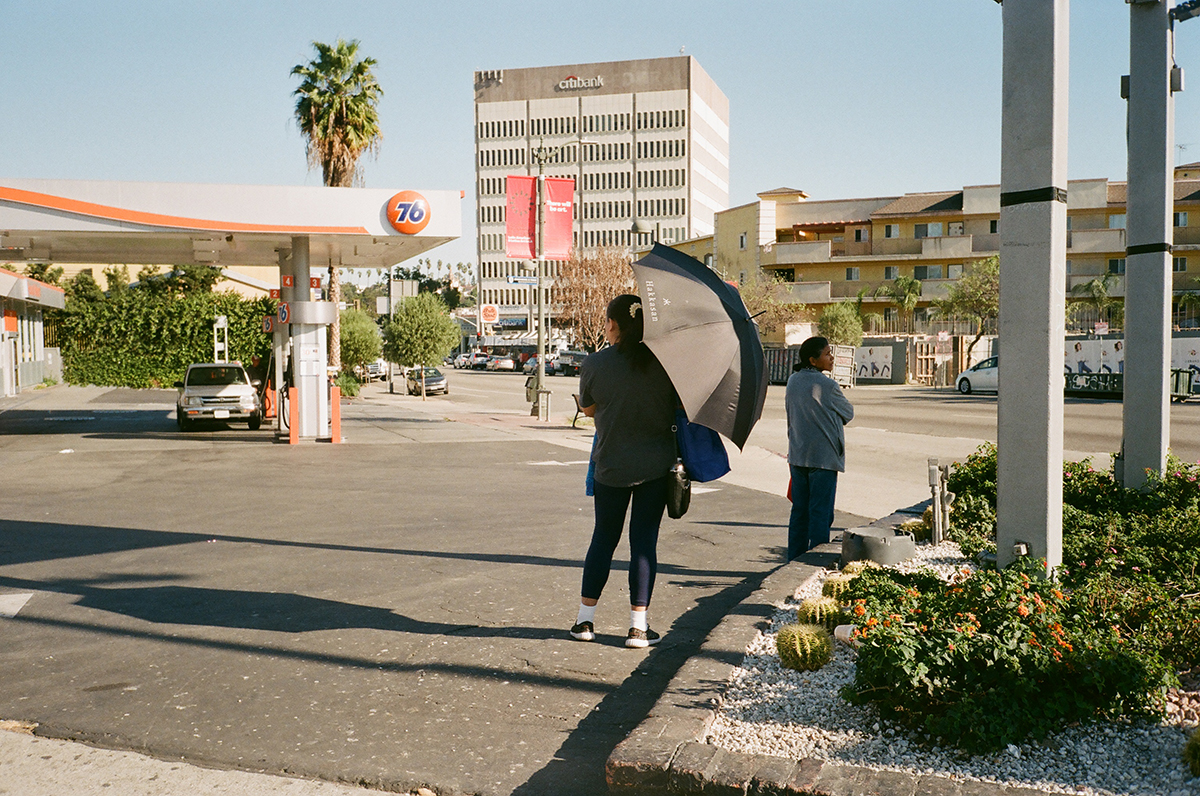 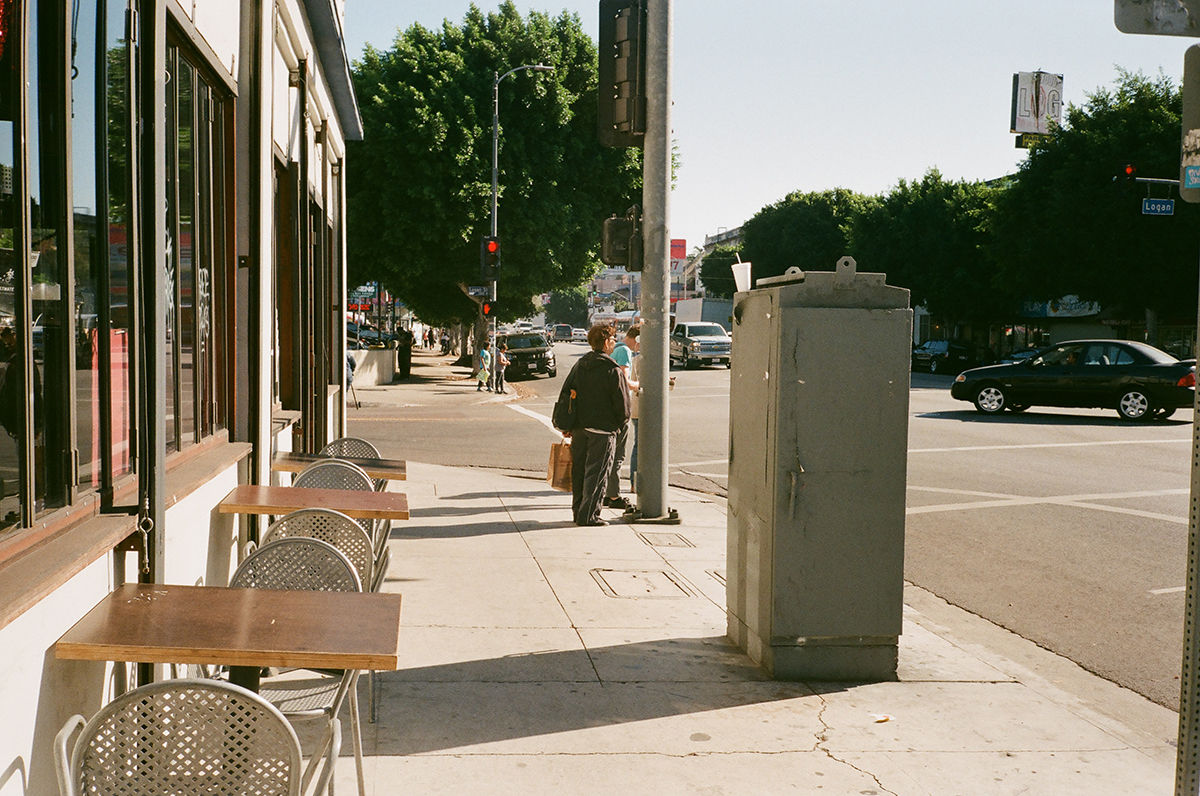 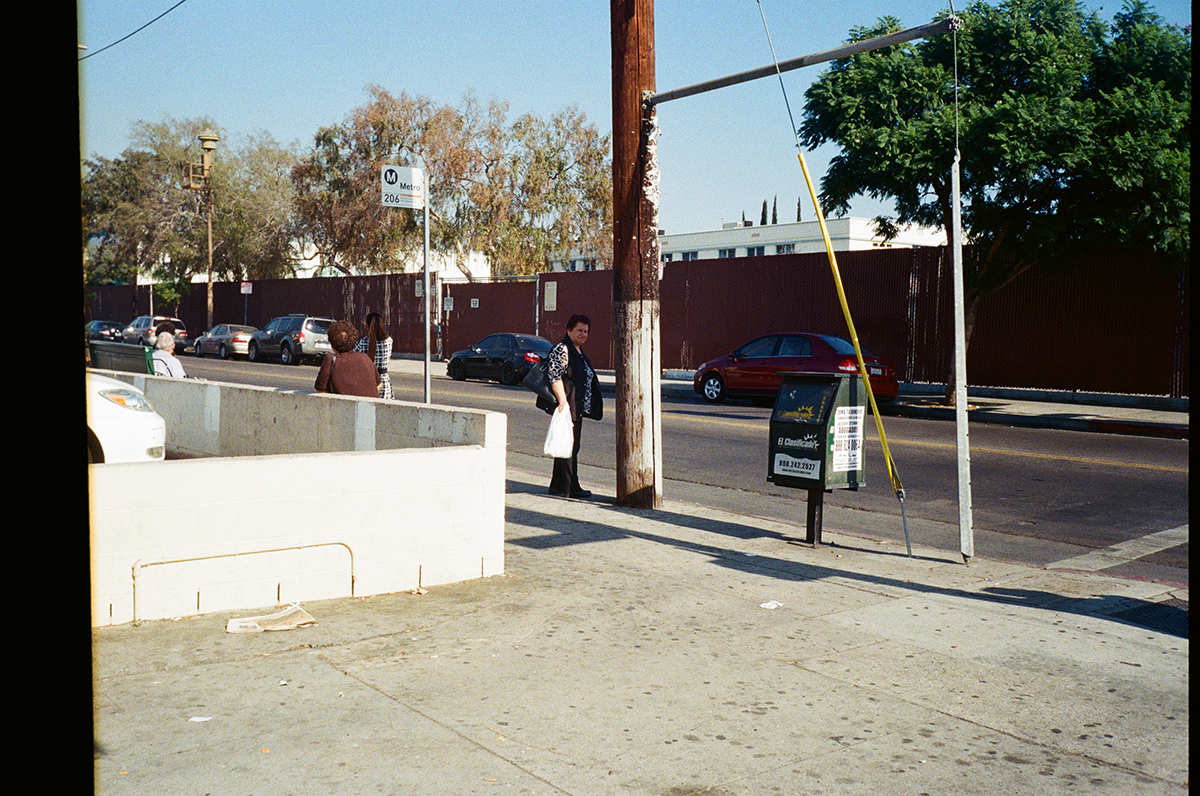