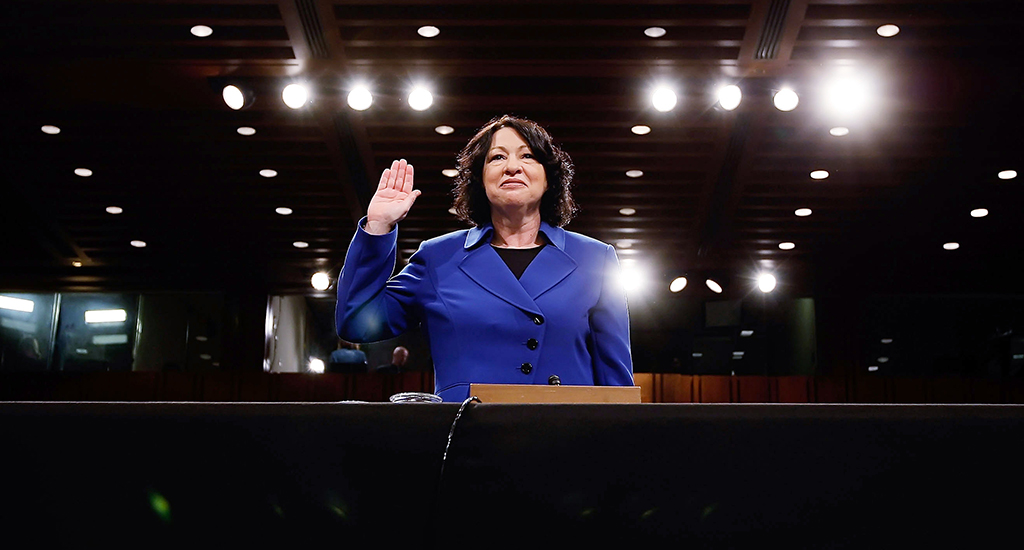 The Supreme Court’s decision to uphold a travel “ban” targeting migrants and visitors from Muslim-majority countries, earned poignant criticisms from the highest court’s left-leaning justices. In a dissent joined by Ruth Bader Ginsburg, Justice Sonia Sonia Sotomayor denounced the ruling as being motivated by Anti-Muslim animus and failing to “safeguard” the fundamental religious principles of Americans.

Sotomayor, who became the first Latina judge appointed to the United States Supreme Court, has a history of passionate dissents on issues of race, gender, and ethnic identity, saying “personal experiences affect the facts that judges choose to see.” 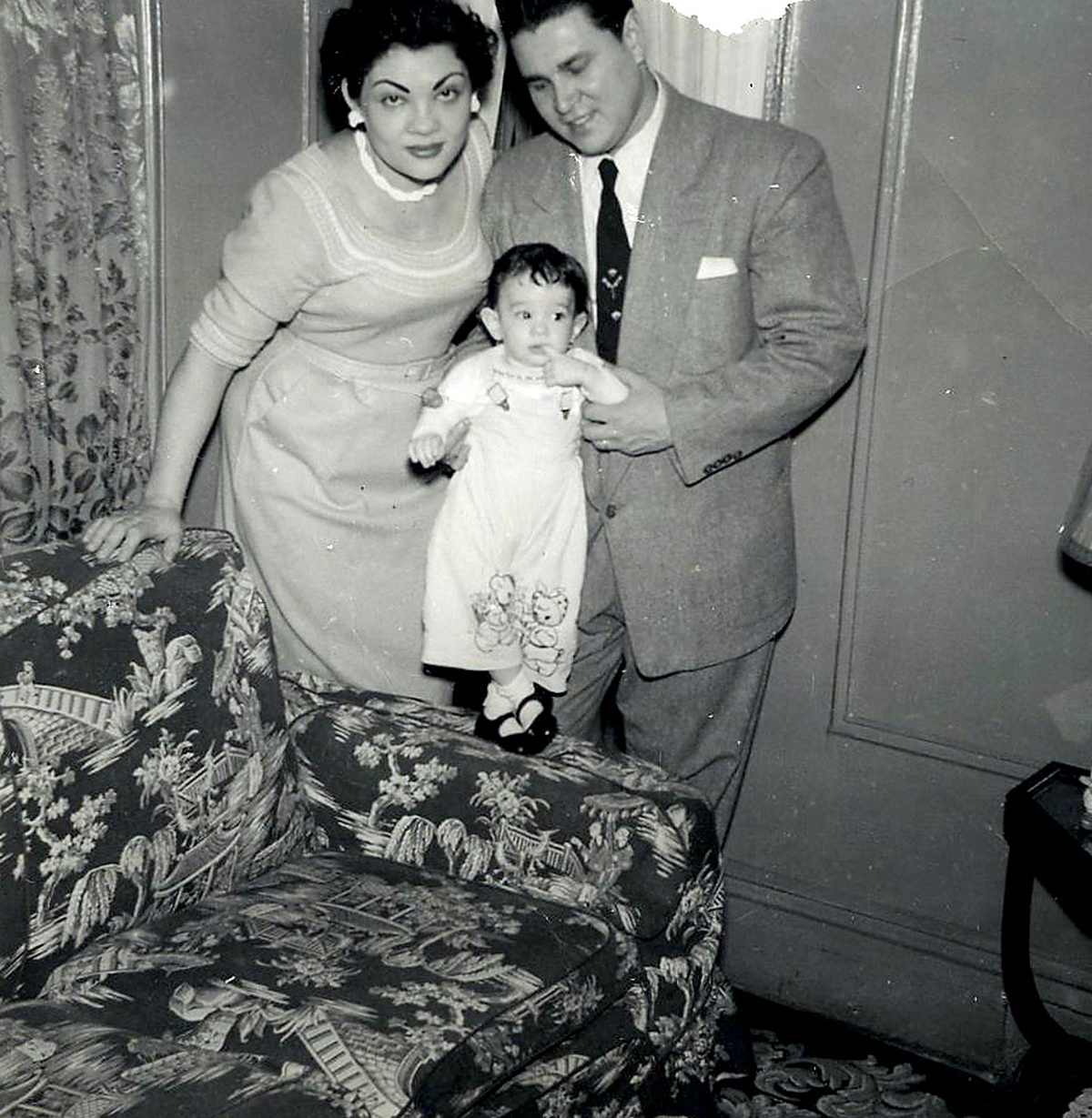 She then went on to study law at Yale Law School and served as an editor of the Yale Law Journal and landed her first job as a prosecutor with the Manhattan District Attorney Robert Morgenthau, who prosecuted cases involving robbery, assault, and murder. She later entered private practice and worked as a commercial litigator, where she focused on intellectual property and copyright cases.

In 1992, Senator Daniel Patrick Moynihan, (D-NY), recommended that President Bush appoint her to the federal bench. She was nominated and became the youngest associate judge at the U.S. District Court, Southern District of New York. 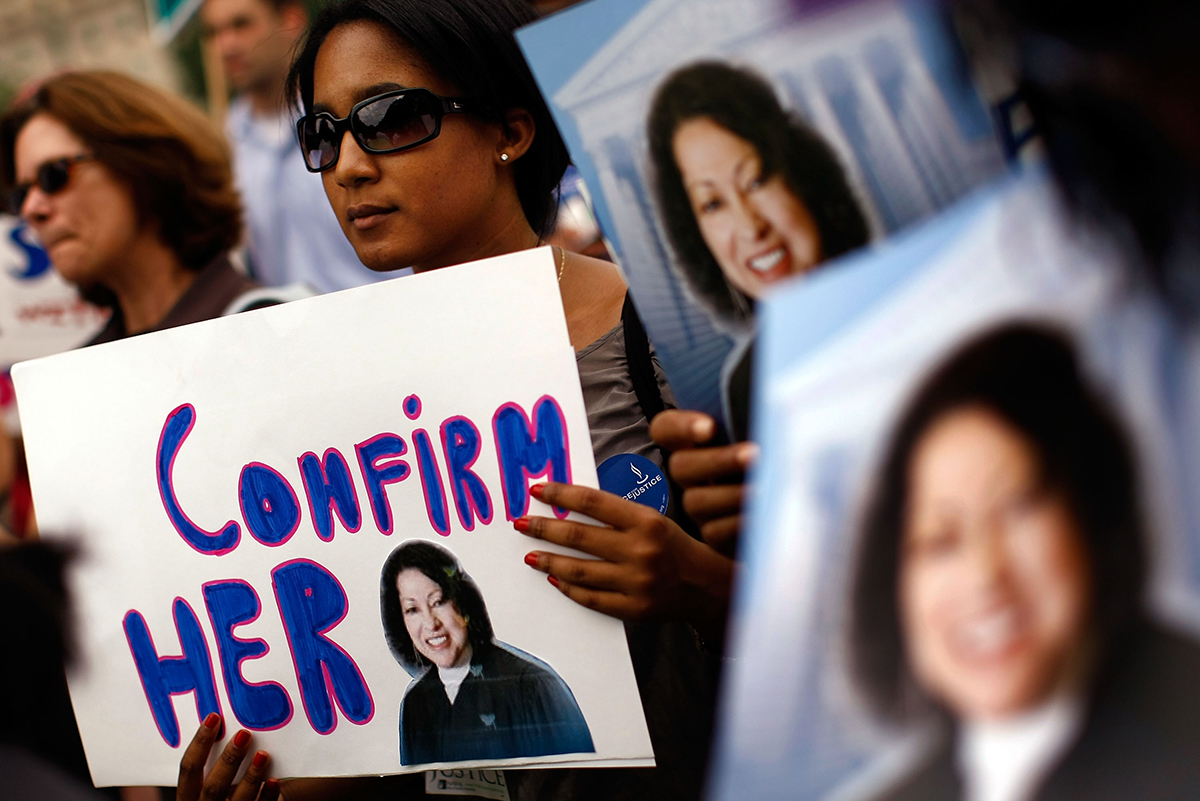 Supporters attend a rally endorsing the confirmation of Judge Sonia Sotomayor to the Supreme Court in 2009.

In 2009, she was nominated by Barack Obama to replace Justice David Souter on the U.S. Supreme Court. The nomination received criticism, in part, because of remarks she made during a 2005 Duke University Law School conference saying “the Court of Appeals is where policy is made.” She later drew criticism for asserting that Latina women were better equipped to make decisions than white men. Despite the critics, on August 8, 2009 Sotomayor was sworn in as the 111th Justice of the Supreme Court by Chief Justice John Roberts, which made her the Supreme Court’s first Latina justice.

Sotomayor continues a legacy of dissenting opinions in rulings regarding affirmative action, the environment, discrimination in education and employment, free speech, and religious freedom.

She has been outspoken on various cultural flashpoints: in her first case as an active justice, Citizens United v. Federal Election Commission (2009), she dissented the controversial opinion in which the court held that corporations are protected and have legal personhood during political campaigns. In Schuette v. Coalition to Defend Affirmative Action (2014), she wrote a dissent to uphold a Michigan constitutional amendment to ban preferential selection based on sex or race, or affirmative action. Sotomayor stated that the issue lies within the amendment which effectively created uneven admission standards. Her powerful dissent in Utah v. Strieff (2016) focused on the limits that the Constitution places on police misconduct, underlying the fact that the ones most affected by these encounters are black and brown Americans. 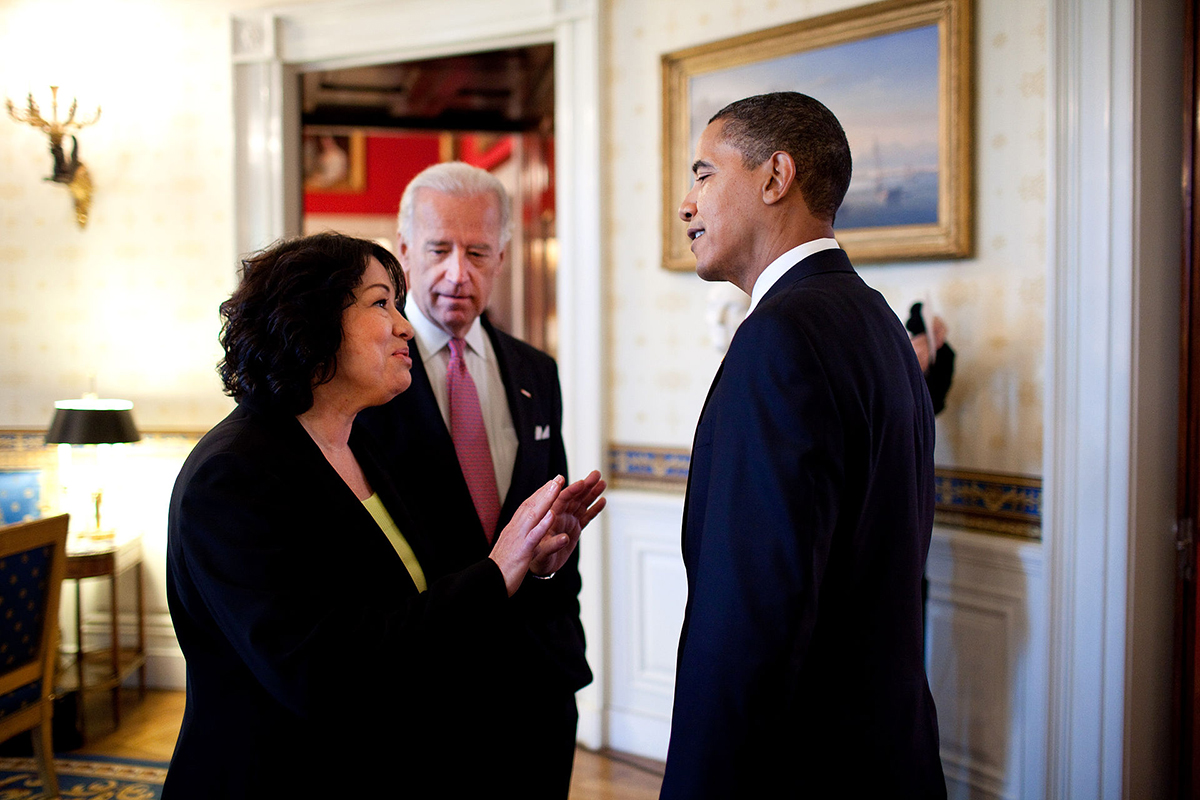 Last week, the longest serving-member of the Supreme Court announced his retirement. Justice Anthony Kennedy previously held the swing vote in some of the court’s most divisive cases; the likely appointment of a conservative judge by Trump could shift the ideological balance of the court further right.

The recent travel ban ruling, according to Sotomayor’s dissent, demonstrates her colleagues’ “misguided invitation to sanction a discriminatory policy motivated by animosity toward a disfavored group.”

“Unlike in Masterpiece, where the majority considered the state commissioners’ statements about religion to be persuasive evidence of unconstitutional government action, the majority here completely sets aside the President’s charged statements about Muslims as irrelevant,” says Sotomayor’s most recent dissent.

Her dissenting opinions confront the issues that minority groups across the country face, and during her tenure, she has been identified as being a foremost voice in the court on issues of discrimination on the basis of religion or race, reproductive rights, and prison reform.

“Our country deserves a Judiciary willing to hold the coordinate branches to account when they defy our most sacred legal commitments,” she continues. “Because the Court’s decision today has failed in that respect, with profound regret, I dissent.”