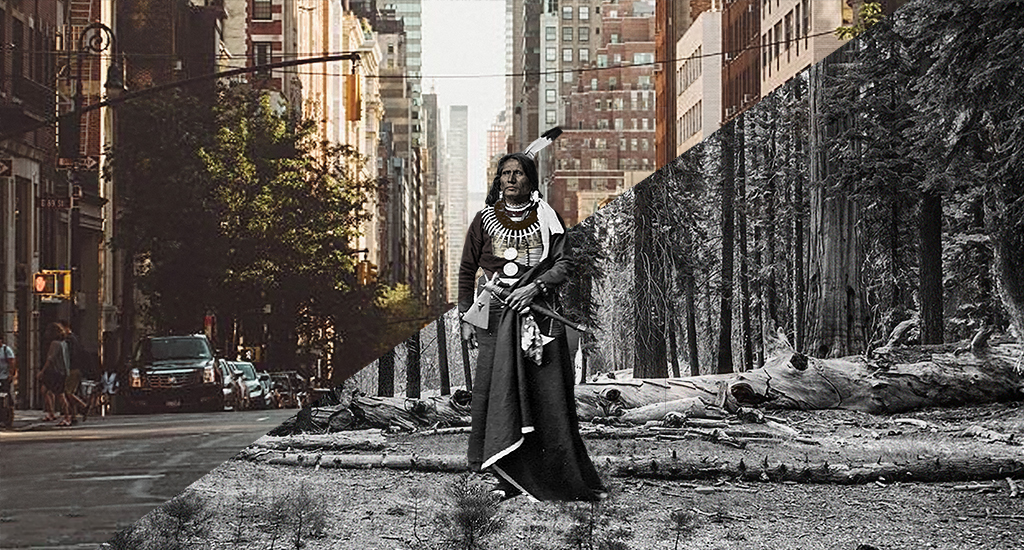 Sovereignty, Resistance, and Citizenship: Being Native in Today’s America

A week ago, I received a letter in the mail from the Department of Tribal Governmental Services. No, that’s not one of the many federal administrative agencies of the United States. It’s one of the few agencies operated by my tribe, the Chickasaw Nation of Oklahoma.

I’m an Indian. But, you wouldn’t be able to pick me out of a lineup with the likes of Chief Wahoo, Pocahontas, or the Washington Redskins mascot. The same goes for my kids with their sandy blonde hair, brown eyes (from their German-Czech mother; my eyes are green), and light skin. Inside that envelope was a letter and a tribal identification card. The letter informed me that my application to enroll my daughter in the tribe was successful and that her tribal citizenship card was included. She is seven years old and it’s her third form of government-issued identification—two of them are American, one is Chickasaw.

Enrolling her and my son as citizens in our Tribe is an act of resistance and sovereignty. It’s an act of resistance because American history is crafted around the narrative of the vanishing Indian and that we are only a historical people, like Neanderthals, who no longer exist. My kids’ citizenship resists that narrative and supplants it with our own uniquely indigenous history that we write each day. An essential thread of our indigenous history is our political self-determination. 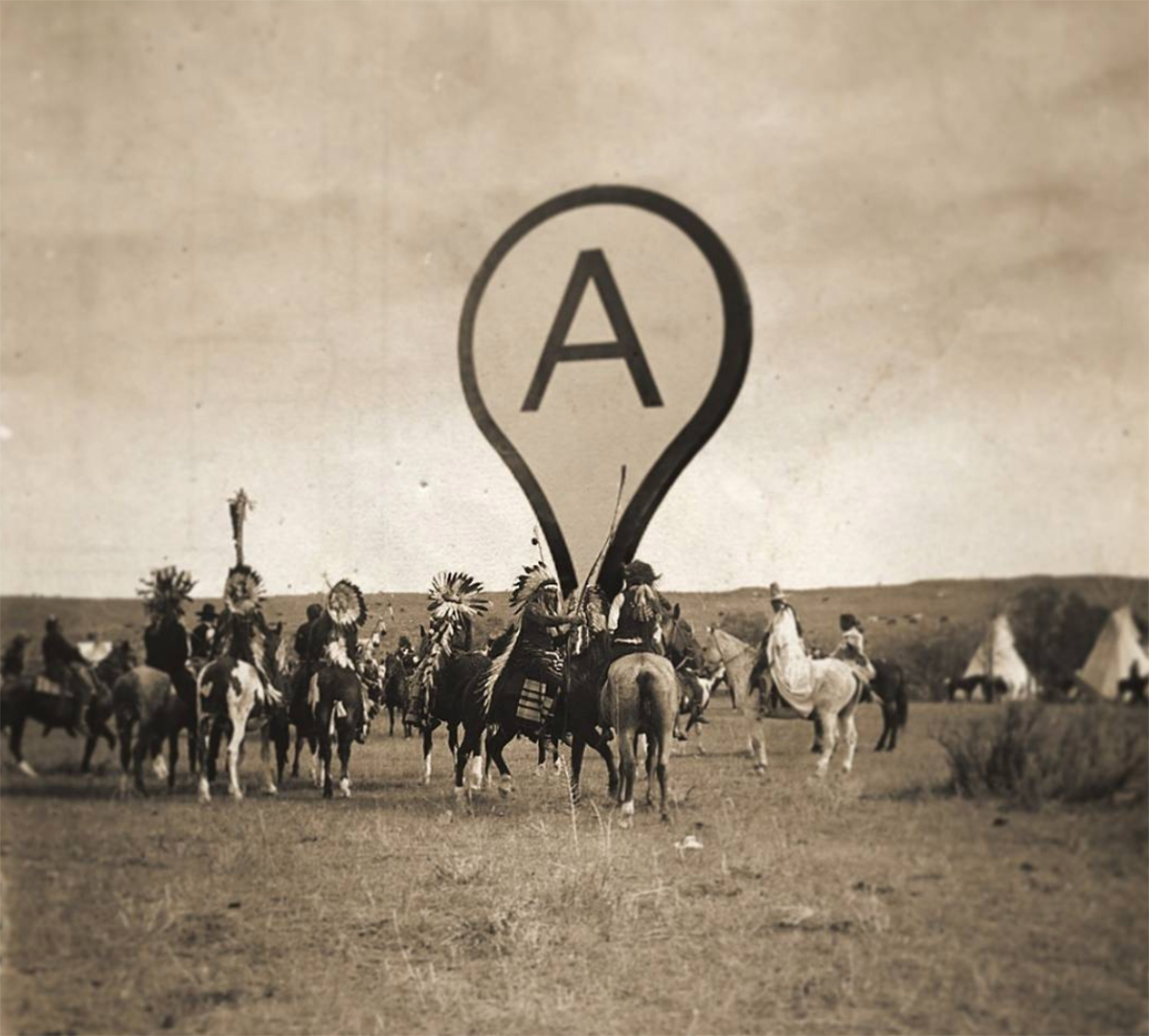 Citizenship is a uniquely legal concept, regardless of the country implementing it. Written rules embedded in the founding documents of a nation outline criteria for belonging to that community of people. All global nations define their own citizenship rules, which is a fundamental attribute of being a sovereign entity. Of course, we’ve seen citizenship, especially in America, used as a weapon or a shield. America has taken the tired and the poor, but it has also opted to deport those people for decades. Belonging, for indigenous peoples, is a concept that transcends the strictly legal and cultural, but it is nonetheless an intensely sovereign act to decide who is and is not a member of our community.

As indigenous peoples, we struggle to explain to non-Indians that our identity is grounded in our longstanding political self-determination. The Chickasaw Nation, like any other country, has citizenship requirements. These requirements have a checkered past based in the United States’ colonizing history, but they are nonetheless found in the Chickasaw Nation’s Constitution. We are a tribal government of laws, norms, and culture. My tribe is not simply some private association with membership fees to join—like the Boy Scouts or MENSA. Your belonging is based on family connections dating back to our arrival in the Indian Territory from our traditional homelands east of the Mississippi River. Like many countries that allow for citizenship by descent, Chickasaw citizenship requires genealogical proof of a lineal connection to a Chickasaw ancestor. For me and my kids, that connection was a woman named Pearl S. Wright.

Citizenship is a critical aspect of Indian identity. Being an Indian isn’t about braided hair, the ability to speak to animals, communing with the environment, or having a family story about how your great-grandmother was an Indian princess. For me, indigenous identity is about the fundamental idea that as Indian tribes, we have been here before the before, and will be here after the after. Since time immemorial we have existed as a separate people, something settler colonialism couldn’t take from us. Our identity and belonging comes from the twin goals of resistance and sovereignty—not the color of your skin or quantum of blood. 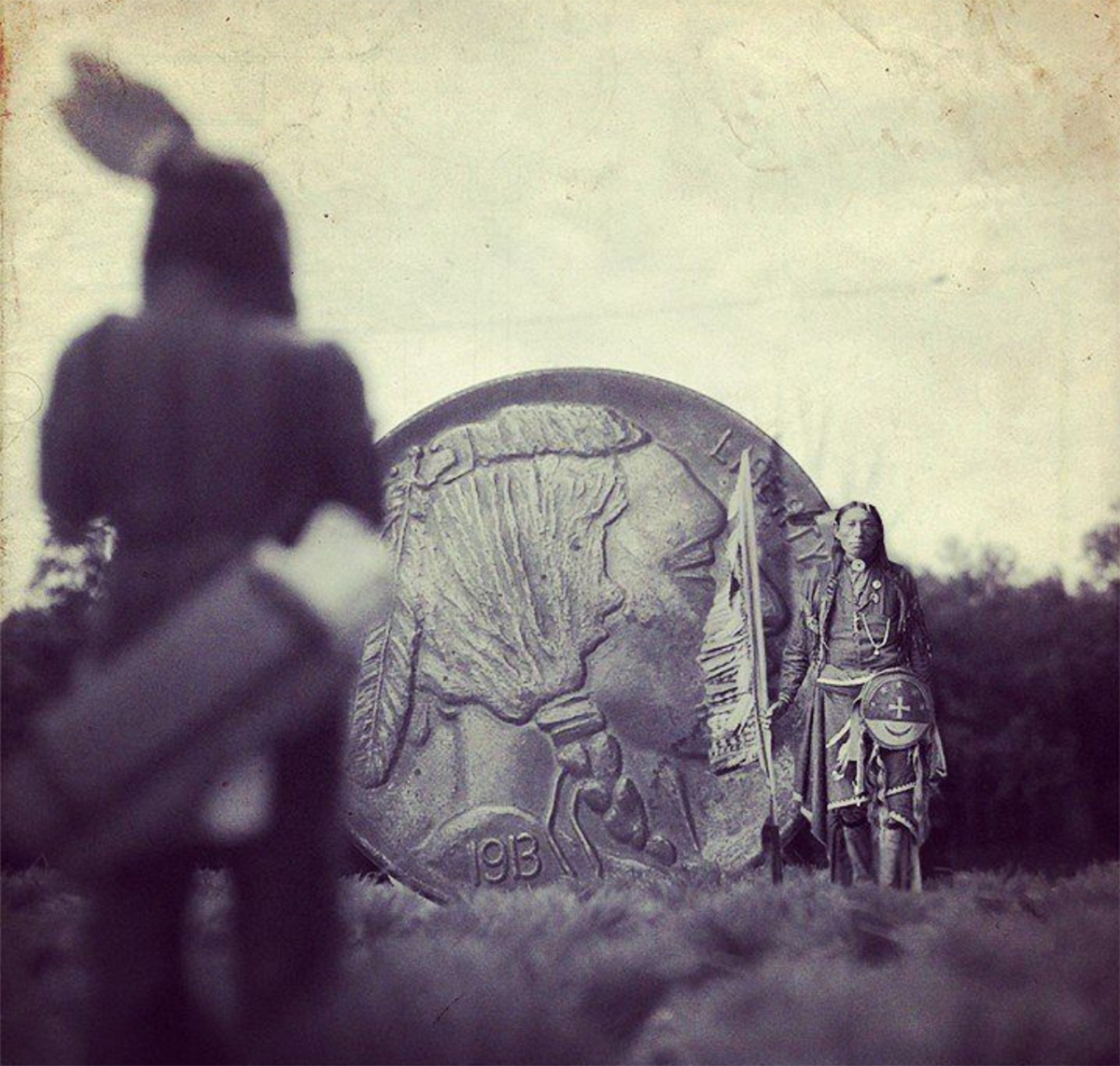 Most nights when I put my children to bed, I say to them “Chiholloli,” which means “I love you” in Chickasaw. Learning our language is also an act of resistance and citizenship. For tribal people, language isn’t simply a way of communicating. It’s how we see the world and how we connect with each other. Teaching Native children their indigenous language is the opposite of what Federal policy has directed at various times over the years. Native children have historically been extracted from their families in their communities and taken away to boarding schools to “Americanize” them. This assimilative policy included forbidding, sometimes through physical punishment, the speaking of their own native language. Our tribe today has focused its efforts on revitalizing our language and increasing language permeation among citizens.

But, my kids and I are also Americans. Our American identity is informed by our Chickasaw existence and experience. I would expect that when my kids are old enough to take U.S. history in school, they’ll have heard a very different history of the founding fathers and their interactions with Indian tribes—not to mention then-President Andrew Jackson who orchestrated our tribe’s removal from our homelands in the 1830s. However, asserting a broader view of American history that actually acknowledges indigenous peoples, both then and now, doesn’t undermine our identity as Americans. Native people can believe in American ideals while loving their own nations too. As an example, Native people serve in the military at higher rate than most other ethnic groups. Considering that the United States Army has historically seen many tribes as enemies and terrorists, the fact that we even serve in the military is remarkable.

American history by necessity includes a narrative about Native people. That narrative has been written, in general, without the contributing voices of indigenous people. Which is understandable—a nation defining itself won’t run headlong into its own ugly history of how it has treated indigenous people. But, it is a new day in America where Indian tribes are sophisticated governmental entities with newfound ways to amplify our voices. And there is an openness and space for non-majoritarian voices now, more than ever. That enhanced exposure doesn’t diminish the American identity or experience, it adds to it.

You can see my kids’ dual citizenship at work when my daughter performs ballet in the Nutcracker each December and goes home to Oklahoma for our Chickasaw stomp dance. On Tuesday nights, you can catch my son flipping around on the bars at his gymnastics practice and in the spring-time, he spins around in his grass dance regalia at the Austin, TX Pow-Wow. We are Chickasaws. And we are Americans. Acknowledging both doesn’t diminish either.

All artwork by Steven Paul Judd

[Alexander Pearl is an enrolled citizen of the Chickasaw Nation. He is an associate professor at Texas Tech University School of Law. He has an extensive background in American Indian Law, and is the chairman of the Cobell Scholarship Fund, which provides financial assistance through scholarships to American Indian and Alaska Native students.]