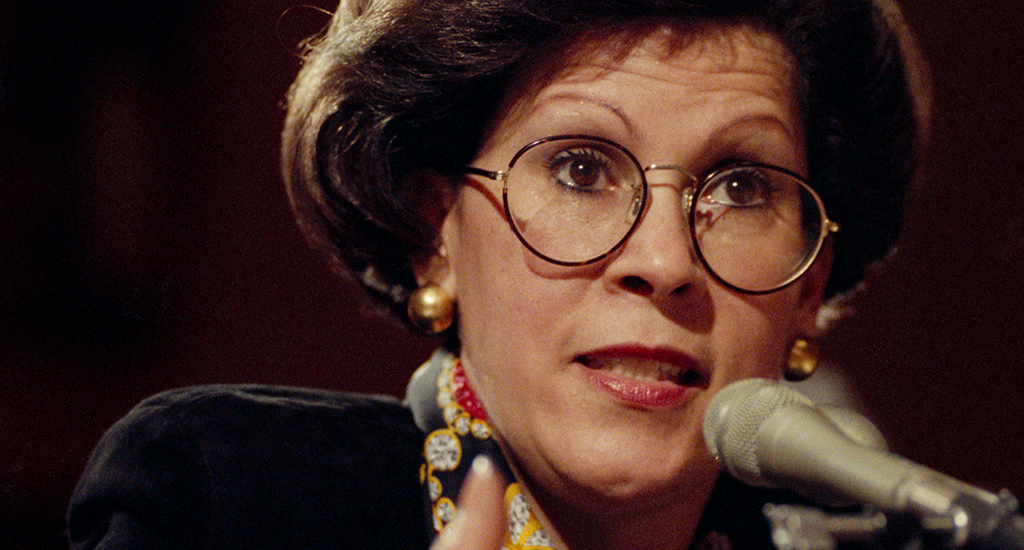 Public health care professionals navigate the thin line between individual freedom and the responsibility of the government to protect the health of their citizens. In the early nineties, Antonia Novello became the first woman and first Latinx Surgeon General of the United States. She used her office to advocate for AIDS education, health care for low-income communities, and antismoking campaigns.

“Service is the rent you pay for living, and that service is what sets you apart.”

This principle guided Novello throughout her lifelong career. She was born as Antonia Coello, the oldest of three children, in Fajardo, Puerto Rico on August 23, 1944. In her youth she struggled with a congenital colon disease and underwent annual treatments in the hospital till she was 18 years old. Her mother, Ana Delia Flores, was a school teacher and later the principal of the high school she attended. Her father died when she was young. Flores encouraged Novello to study and repeatedly told her that, “Education is going to be the exit for all your dreams.”

Novello graduated from the University of Puerto Rico School of Medicine. In 1970 she married Joseph R. Novello and they both continued to pursue their studies in Ann Arbor, Michigan. Here she received her training in pediatrics and in 1978 she started her career as a project officer for the Public Health Service Commissioned Corps. Four years later she received a master’s degree from the John Hopkins School of Hygiene and Public Health. Soon after she worked as the deputy director of the National Institute of Child Health and Human Development, and later became a clinical professor of pediatrics at Georgetown University Medical Center. 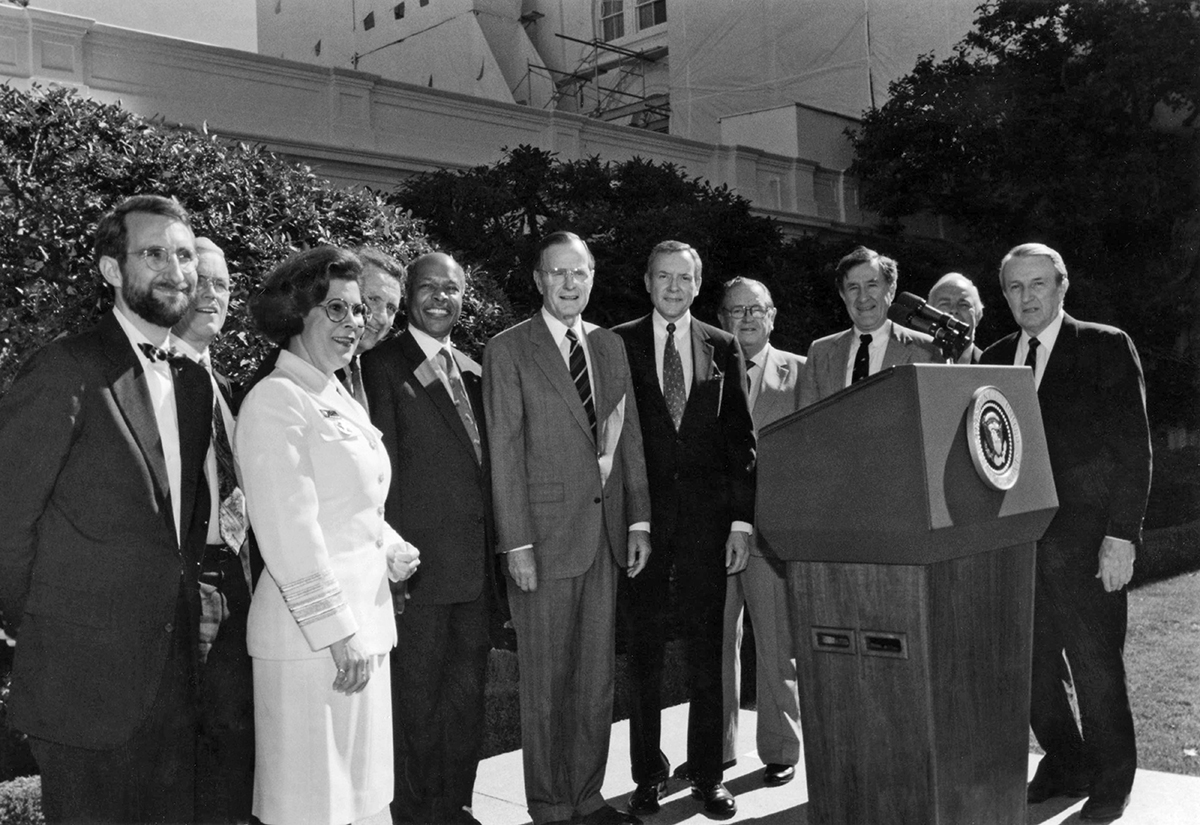 After two decades working in public service, she was appointed the Surgeon General of the United States in 1990 by President George W. Bush. After being sworn in she said, “Once a dream, it is now my pledge to be a good doctor for all who live in this great country.”

As a Surgeon General, Novello heavily criticized the tobacco industry for their marketing tactics and began making strides in its reduction. She aimed one of her campaigns against ‘Joe Camel,’ the advertising mascot of Camel cigarettes, after an American Medical Association study had indicated the cartoon character was very popular with children. In March 1992, she spoke out against the ads and said: “In years past, R.J. Reynolds would have us ‘walk a mile for Camel.’ Today, it’s time we invite old Joe Camel himself to take a hike.” 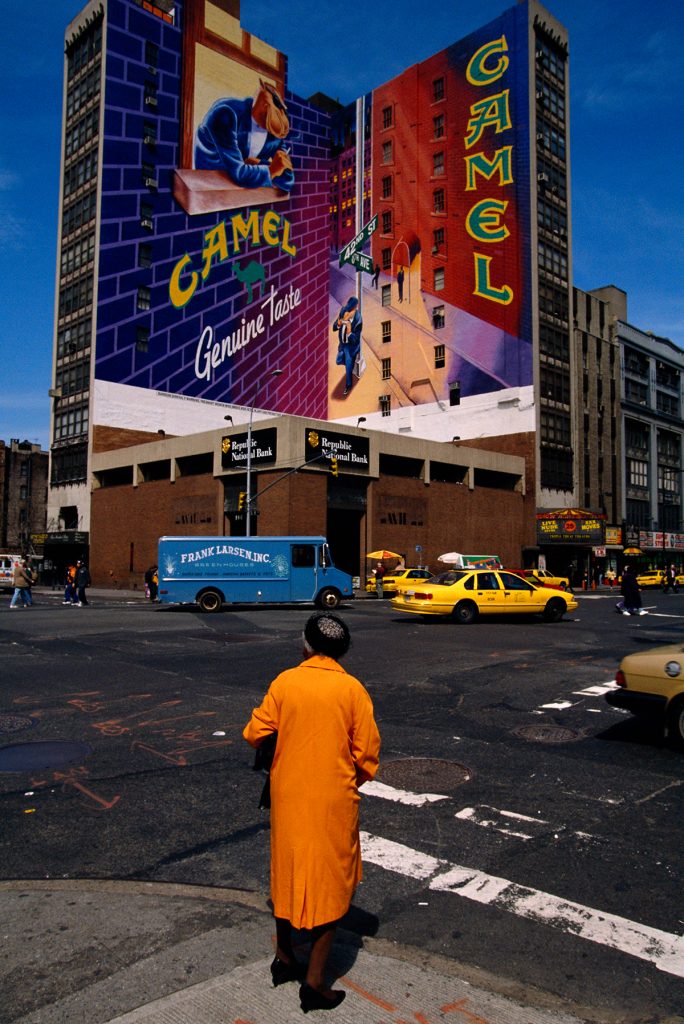 In 1992 she helped create the National Hispanic Health Initiative, a forum that addressed the health needs in the Latino community. This community was the highest employed minority group in the country at the time, yet many workers were without health insurance. AIDS was the leading cause of death among young Latinxs, and the forum worked for better access to health care at the community level.

In that same year, together with the Oglala Sioux tribe (among others) she objected to the sales of Craze Horse malt liquor. According to Novello, the brand advertisements were aimed at underage drinkers and she objected to the name, “It’s time we clamp the lids down on profits made at the expense of people’s pride and dignity.” 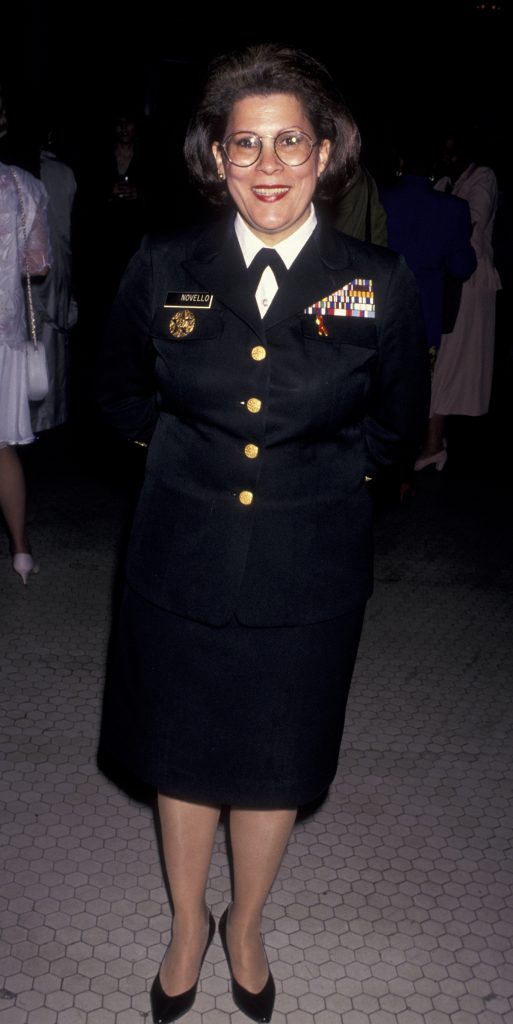 Novello ended her three-year tenure as Surgeon General in 1993. While successful in most of her health initiatives, she remains controversial for her support of a policy which prohibited federal financed family planning workers to discuss abortion with their patients.

In her later years, she became a special representative to the United Nations Children’s Fund, where she focused on providing health care for women and children. She advised on health services for low-income communities as a visiting professor at Johns Hopkins School of Health and Hygiene, was the Commissioner of Health for the State of New York, and served as executive director of the Public Health Policy at Florida Hospital in Orlando, Florida.

Throughout her entire career, Novello spoke up about the pressing public health issues of the time. Most notably, her public awareness campaign about the hazards of smoking, and her groundbreaking report AIDS among women and adolescents.

As she once said in a speech, “Let us make certain that the future of health care reform reflects the health and well-being of all Americans.”