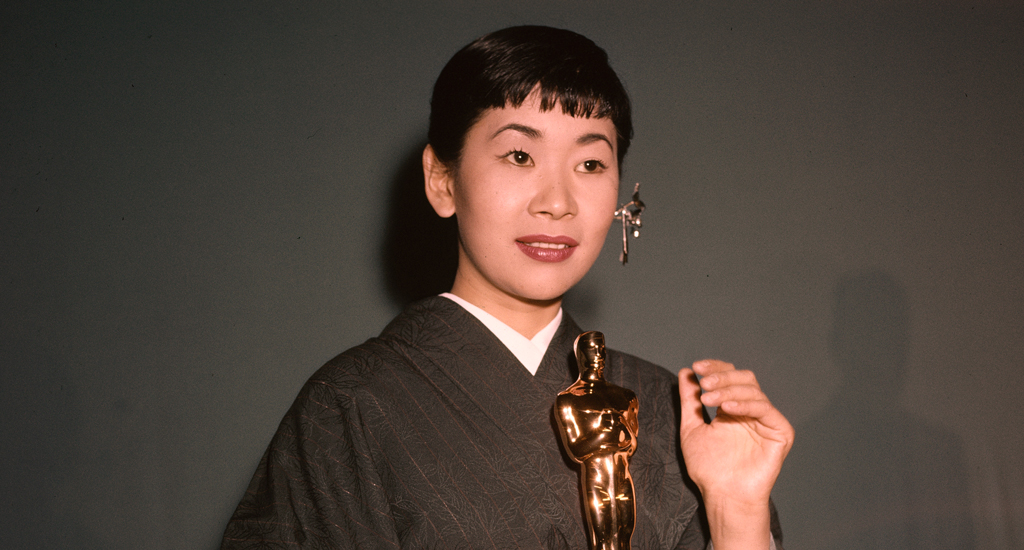 “Parasite” made history at the 92nd Academy Awards, after becoming the first foreign language film to win best picture. The South Korean film also picked up awards for best director, best international feature film, and best original screenplay. This was a historic night for both Asian and international cinema, and for the Academy—which is continually criticized for its lack of diversity and inclusion. In honor of this night’s achievements (and its failings), we’re highlighting other Oscar firsts from women in underrepresented communities. 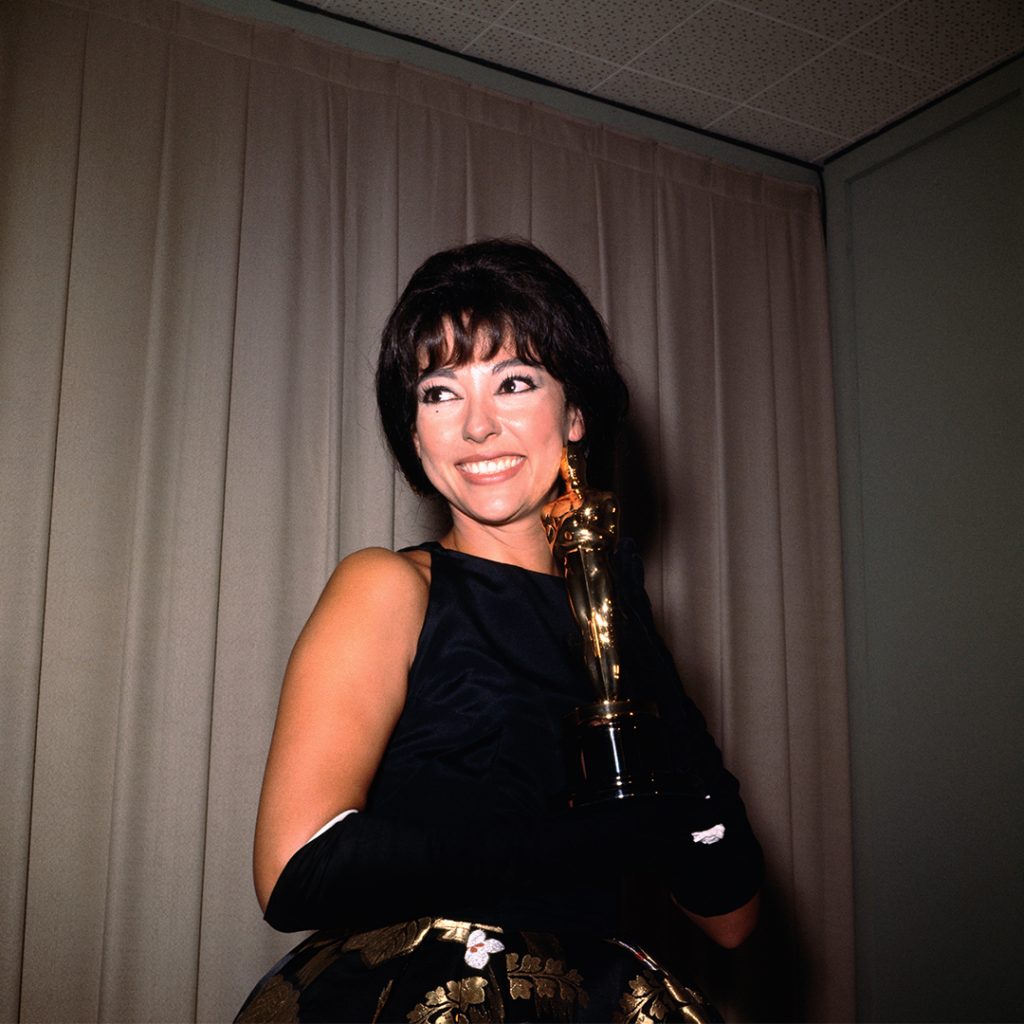 Puerto Rican legend Rita Moreno is one of only 12 people to hold the esteemed title of PEGOT from earning a Peabody award, Emmy, Grammy, Oscar, and Tony. She won the Oscar for best supporting actress in 1962 for her role in “West Side Story,” making her the first Latina to win in this category. Moreno only gave a 15-second acceptance speech, because she genuinely didn’t think she would win over the likes of Judy Garland and the other nominees. 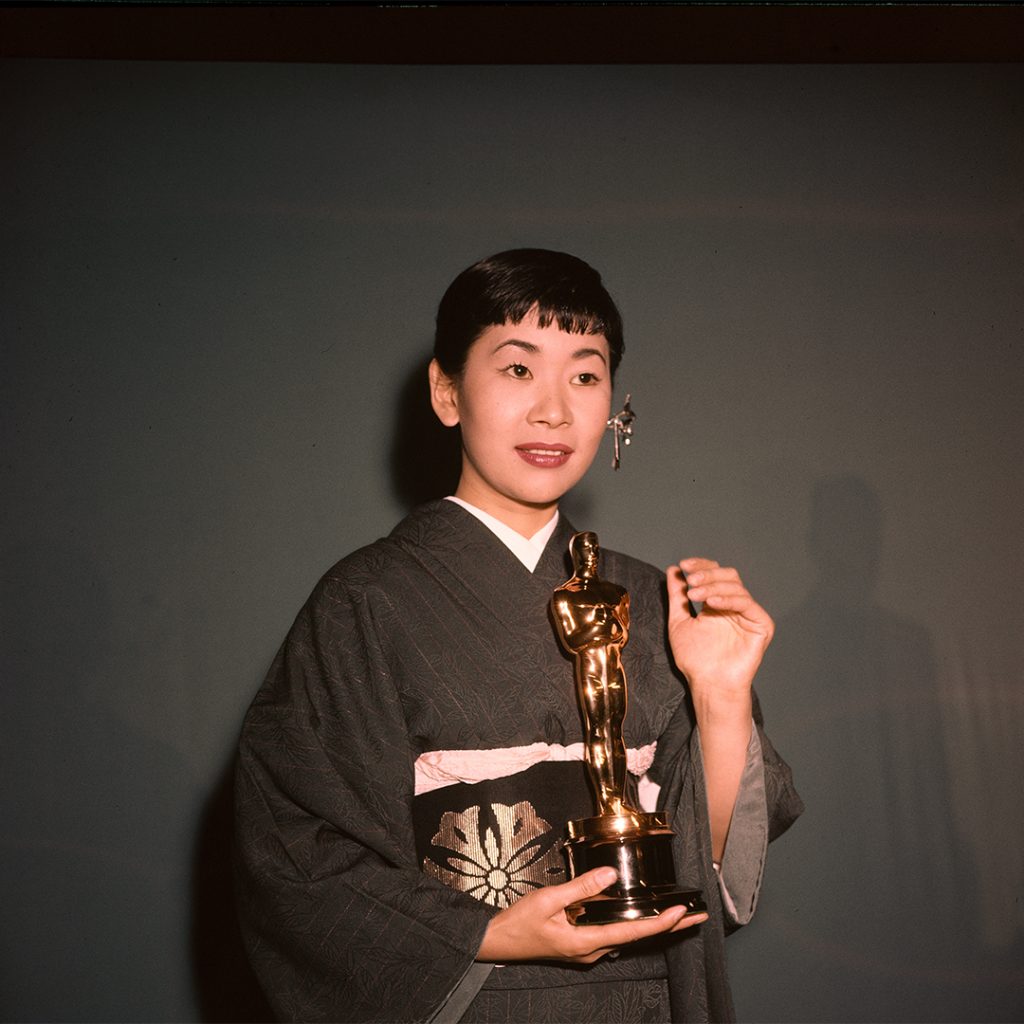 Japanese actress Miyoshi Umeki’s obsession with American pop music carried her all the way to the states in 1955. Just a couple of years later, she starred opposite Marlon Brando in “Sayonara.” Her performance as Katsumi, a docile and doomed wife of an American airman, earned her an Oscar win for best supporting actress at the 1958 ceremony. She was the first Asian person of either gender to win in a performance category, and she accepted her award dressed in a traditional kimono. 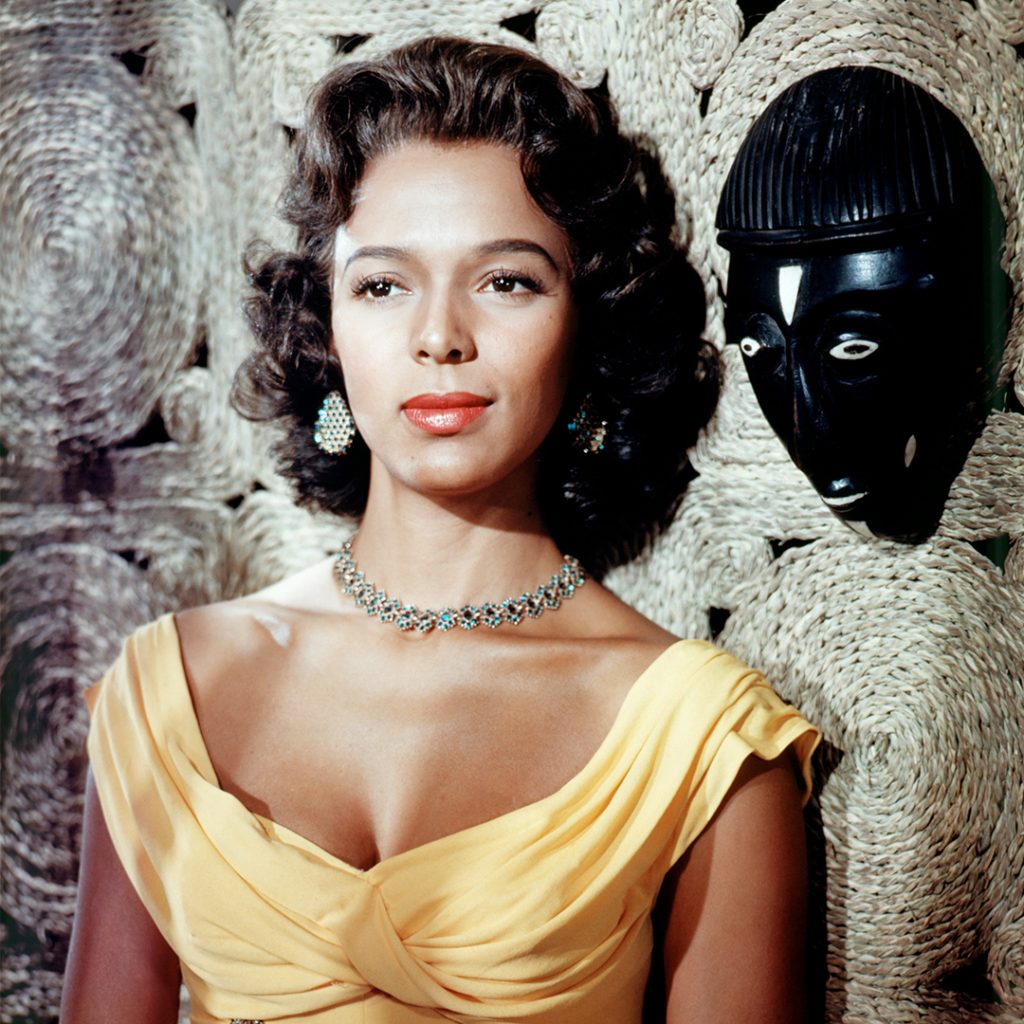 Dorothy Dandridge was a trailblazer for Black actresses. Though finding quality roles was a struggle her entire career, she offered one of the first depictions of Black women that broke away from the stereotypical and servile images of the time. In 1955 she earned a nomination for best lead actress—becoming the first Black woman to do so—for her role in “Carmen Jones,” a box office hit directed by Otto Preminger and based on Georges Bizet’s acclaimed opera, “Carmen.” 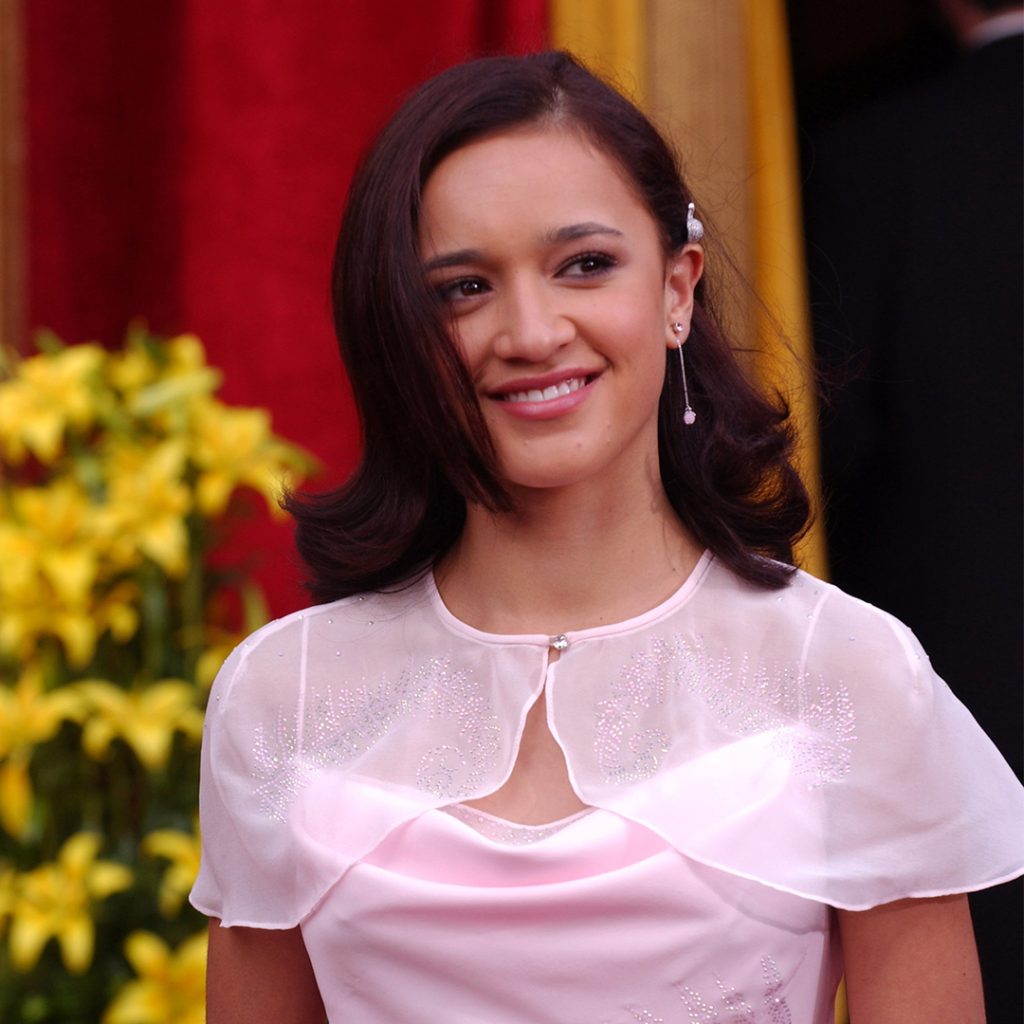 Keisha Castle-Hughes is an actress of Indigenous descent originally from New Zealand and the Māori culture. She made history at the 76th annual Oscars as the first Indigenous person to be nominated for best lead actress. At the time she was the youngest person to ever be nominated in this category. Taika Waititi made history at this year’s Oscars ceremony after becoming the first Māori person to win an Oscar, for his direction of “Jojo Rabbit.” 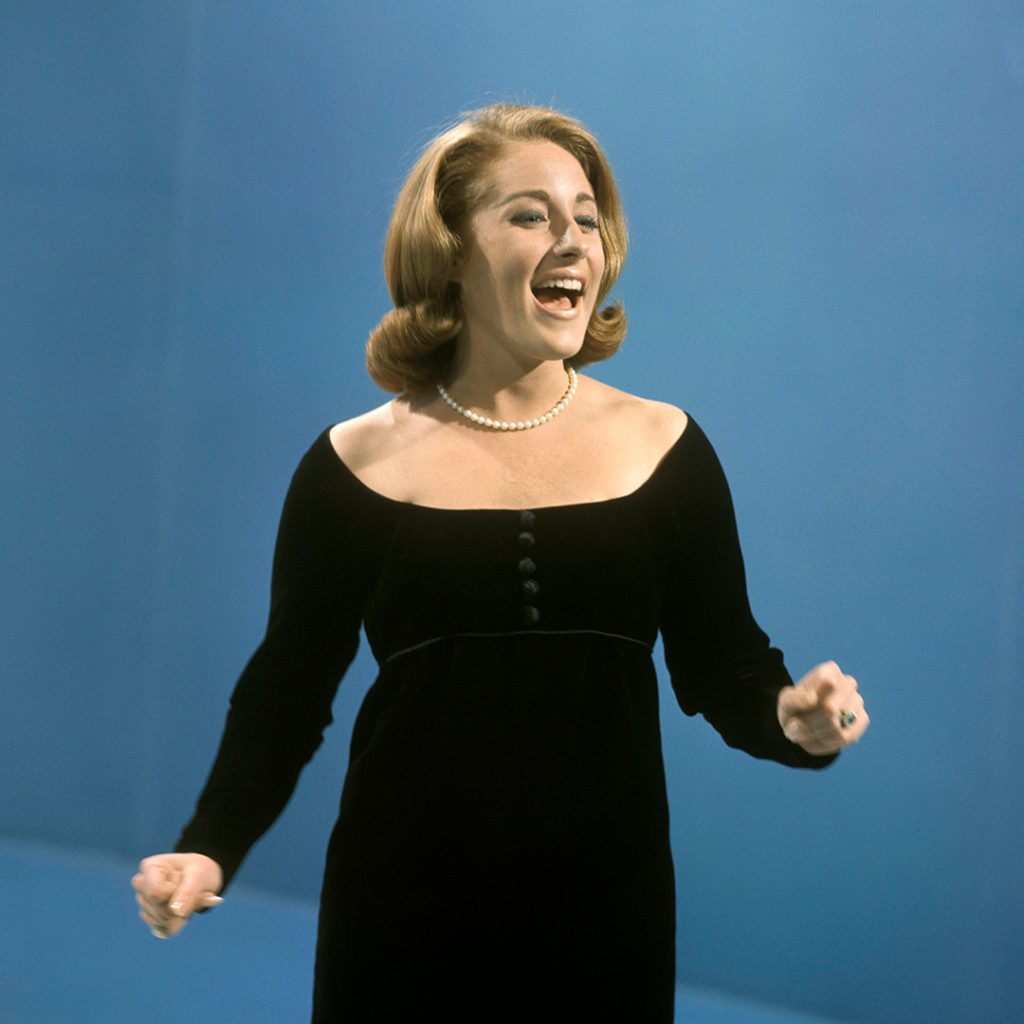 Singer-songwriter Lesley Gore was thrust into the spotlight from the success of her smash hit song “It’s My Party” in 1963. She became a prominent voice for the youth of her generation and enjoyed many hits during the 1960s. Her song “Out Here on My Own,” from the movie “Fame” was nominated for an Academy Award for best original song at the 1981 Oscars. This honor made her the first openly LGBTQ+ woman to be nominated in any Oscar category. 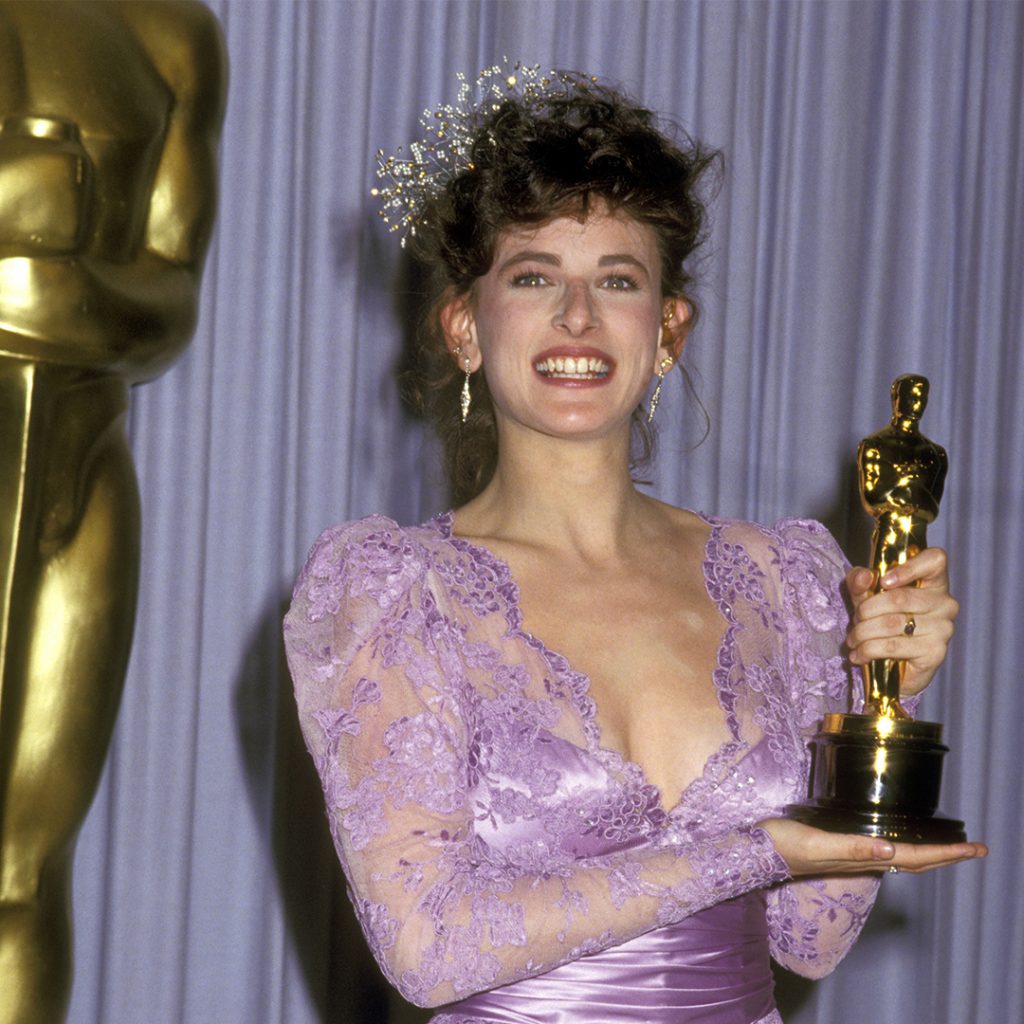 The first disabled Oscar winner Marlee Martin didn’t think much of the Oscars in her younger days. It wasn’t until she was cast as the lead actress in “Children of a Lesser God” did she begin to take the world of acting into consideration. Her performance earned her an Oscar at the 1987 ceremony. To this day, Matlin, who is deaf, remains the only disabled person to be nominated or to win an Oscar.

Biddy Mason: From Slavery to One of California’s Wealthiest Entrepreneurs