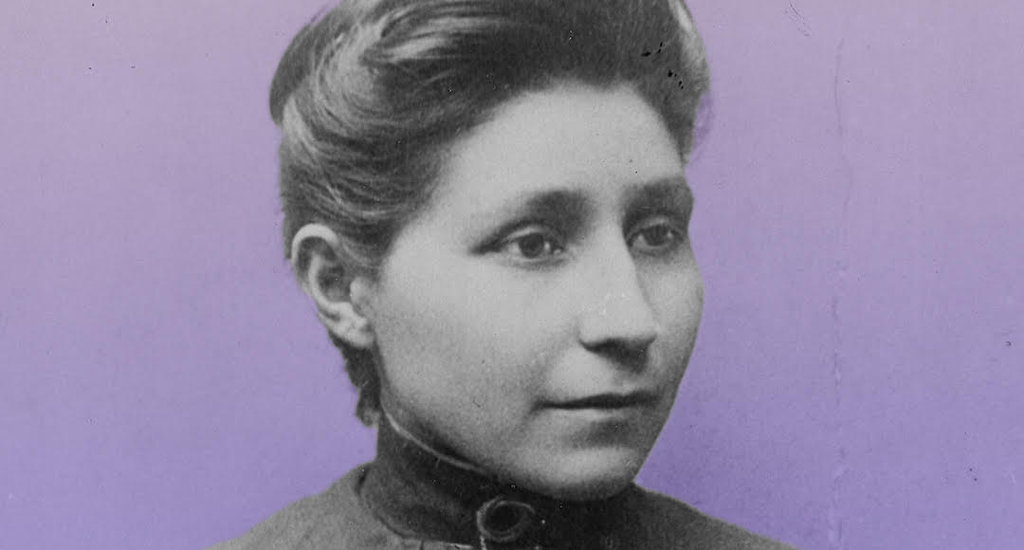 The First Native American Woman In The U.S. To Earn A Medical Degree

Susan La Flesche was only eight years old when she first witnessed someone die. La Flesche was born on the Omaha reservation in 1865, where as a child, she watched an elderly Native woman fall ill. A messenger was sent for a white agency doctor four times, but he never came. The sick woman died in agonizing pain and La Flesche was changed forever. Events like these made her realize that Native Americans were treated poorly, to the point that their lives were devalued, and La Flesche was going to fight it.

She left the reservation to become a physician and in 1889, she became the first Native American woman to earn a medical degree in the United States. She graduated valedictorian of her class and could deliver babies, treat tuberculosis and wounds—but as a Native American woman she could not vote nor call herself a citizen of the U.S.

La Flesche returned to the Omaha reservation, where she met many ailments such as tuberculosis and cholera. Dr. Susan traveled for hours just to see a single patient— she made house calls on foot, walked through wind and snow, and rode on horseback and by buggy. She dreamed of one day opening a hospital for her people, and before she died in 1915, she obtained enough donations to make that wish come true.

Today, La Flesche’s hospital is still standing—operating as a small museum and community center in Walthill, Nebraska, and was declared a national historic landmark in the 1990s. Susan La Flesche pushed her community forward in many ways, and provided them with a basic need they were lacking. But today, over a century later, the Omaha reservation that she once lived on continues to battle health crises and most recently declared a state of emergency—proving that despite her achievements, there’s still a lot of work to be done.

The Afro-Brazilian Beats of Capoeira