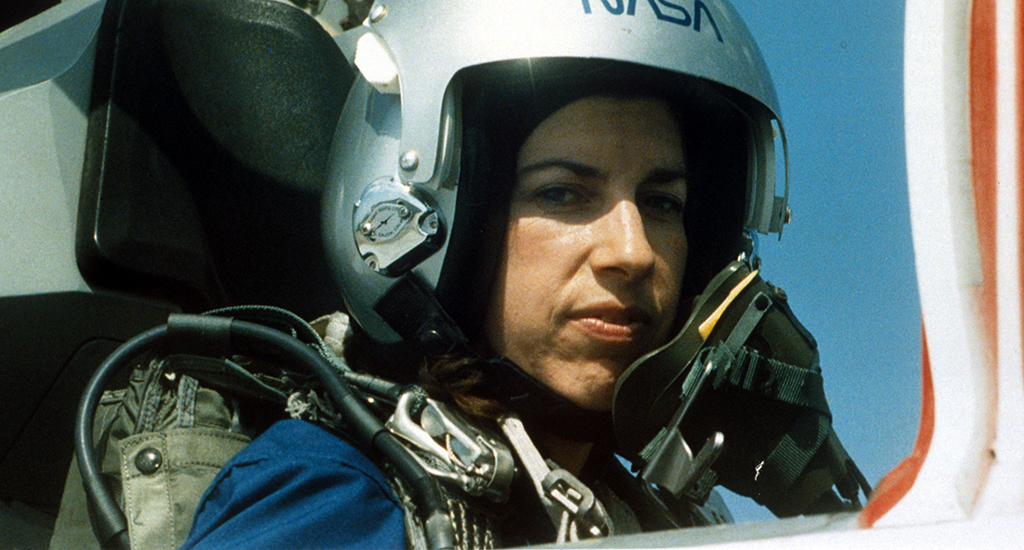 Space. The beautiful vast universe still holds secrets and endless possibilities for mankind. Twenty-five years ago, the NASA astronaut Ellen Ochoa broke barriers when she became the first Latina in space. Ochoa blossomed during her lauded career of space exploration: “I’ll tell you, being involved in human space flight, it is an emotional endeavor. I think it brings in the highest highs and the lowest lows.”

Born on May 10, 1958, in Los Angeles, in a family of Mexican descent. Ochoa grew up in La Mesa, California with her sister and three brothers. She spent much of her childhood with her head in the books. Her mother stressed the significance of education and Ochoa was encouraged to work hard and excel. So she did and it payed off. In 1975 Ochoa entered San Diego State University and five years later she graduated with a bachelor’s degree with honors in physics. She went to Stanford University for a master’s program, and then received her doctorate in electrical engineering in 1985.

In an interview with Smithsonian Education, Ochoa states that it wasn’t her dream to become an astronaut: “So it didn’t occur to me when I was in school that this was something I could grow up and do.” After all, NASA began its space operations in 1958, it was 1969 when The Apollo Program put the first man on the moon, and in 1983 (only two years before Ochoa’s graduation) Sally Ride became the first American female astronaut in space. 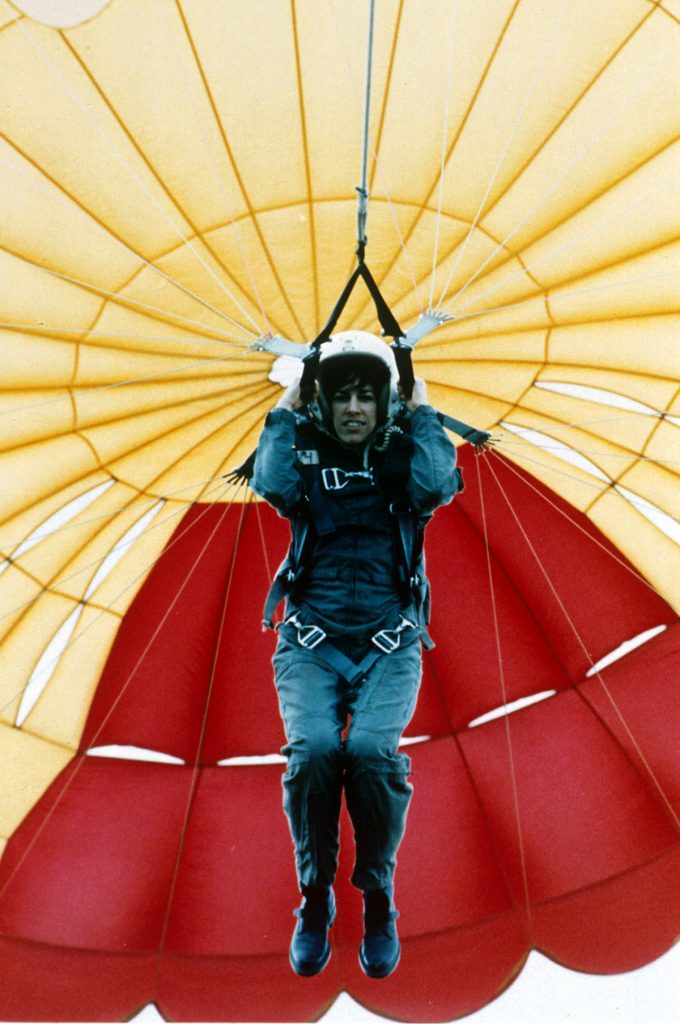 Photo by NASA/Liaison via Getty Images

It was 1985 when Ochoa first applied to become an astronaut but was rejected. She reapplied twice and continued to work as a researcher for The Sandia National Laboratories and later with the NASA Ames Research Center. In 1990 she received the good news that she had made the final cut. Her hard work had paid off and she passed the rigorous training program at the Johnson Space Center in Houston, Texas. She officially became an astronaut in July 1991. Two years later she embarked on her first mission.

Ochoa undertook four space flights in her career where she worked as a mission specialist and flight engineer. She participated in her first nine-day space shuttle mission on the Discovery in April 1993—which ensured that she became the first Latina in space. Ochoa focused on atmospheric research and operated a remote robotic arm to collect data. On that time she told a reporter, “I never got tired of watching the Earth, day or night, as we passed over it. Even though we brought back some pretty incredible pictures, they don’t quite compare with being there.” In November 1994 she made her second trip into space aboard the space shuttle Atlantis. Her third flight was in May 1999 aboard the Discovery. In the periods between her space flights she continued to work various technical support positions with NASA at the Johnson Space Center.

In NASA space flight history there have been 15 Latino astronauts, including two Latinas. The flight surgeon and astronaut Serena Maria Auñón is currently following in Ochoa’s footsteps. Ochoa shattered the glass ceiling for young Latinas in the STEM (science, technology, engineering and math) workforce. After all, it’s well-documented that there’s a huge gender gap when it comes to the representation of women of color in tech, despite marketing efforts to enthuse young women into STEM programs. While Ochoa broke barriers, Latina women still make up only 3 percent of the industry. However, having Ochoa being the first representation of the Latinx community was a huge deal, and provided the first steps to a more inclusive industry.

In addition to setting an example for people of color, Ochoa has won many prizes for her contributions to the space exploration. In 1995 she was awarded by NASA with the Outstanding Leadership Medal, two years later she received the Exceptional Service Medal. And she has won several Space Flight Medals between 1993 and 2002. She retired as an astronaut in 2007 and then became the first Latina director (and second female director) of the Johnson Space Center, where she served for 30 years until she announced her retirement in May 2018. In 2017 she was inducted into the US Astronaut Hall of Fame.

Over the years, Ochoa always underlined the importance of knowledge over the significance of her background. In an 1993 interview she stated: “Getting to be an astronaut is though for anybody, not just Hispanics or women. I don’t think my background made it harder or easier. I think it’s just a matter of working hard to have a very good education.” That being said, she has shown through her actions that she’s aware of her role model status for women of color. Ochoa said “I do as much speaking as I am allowed to do. I tell students that the opportunities I had were a result of having a good educational background. Education is what allows you to stand out.”

Regardless of intent, she paved a new way for young Latinas. Ochoa’s actions and visibility as an astronaut have rippled through time, and will continue to inspire the next generation to pursue space exploration careers and reach for the stars.