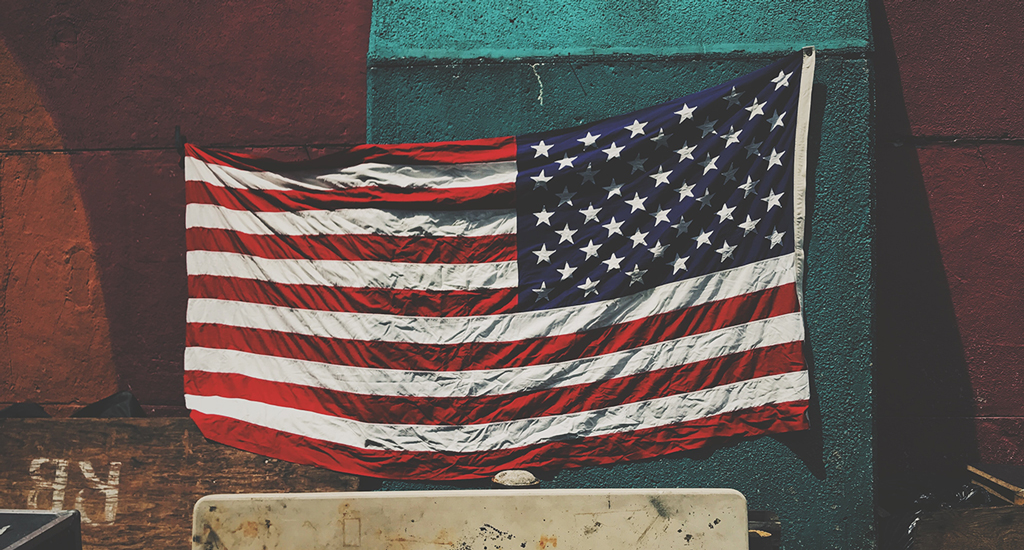 The Problem With Hispanic Heritage Month

And no, I’m not saying we should get rid of it, or that we shouldn’t celebrate the Latinx community’s contributions to this country—recognizing our ancestors’ accomplishments is incredibly important.

My grief, instead, is rooted in how our country seems to treat Hispanic Heritage Month as the four weeks out of the year where they pat a few Latinxs on the back, and then proceed to throw us back into the shadows once it’s all over.

While the celebration has good intentions, it just seems like its goal has fallen flat.

In 1968, California Representative George R. Brown introduced a joint resolution proposing the creation of Hispanic Heritage Week. It was meant to allow non-Latinxs a chance to “attain mutual understanding, respect, and appreciation of our cultures, heritage, and arts.”

But decades later, this month feels more like a check mark and a band aid than a true reflection of America’s appreciation for Latinx culture.

Every year, mainstream media and corporations acknowledge a handful of Latinx trailblazers, host a “Latinx-themed” event, and smile at me and exclaim, “Look, we’re celebrating your people!” They expect me to say thank you, but instead, all I want to do is yell, “You should be celebrating my people all year round!”

What was meant to be a nationwide acknowledgment of Latinx visionaries feels more like a surface-level opportunity for the United States to say, “See! We’re not racist!” Latinxs get crossed off of a list and the country moves on to its regularly scheduled programming of racial inequality, violence, negative stereotypes, injustice; and a history of hushed American-inflicted atrocities.

The truth is, there’s a lot more work to be done.

Hispanic Heritage Month should be an add-on to the already existing and prevalent coverage of America’s Latinx heroes—not the single opportunity to whip out all of the country’s [limited] content on our community. Great heroes like Jovita Idar, Private Felix Longoria, Bartolina Sisa, Sylvia Rivera, Arturo Schomburg, and more should be household names. Their achievements should be written into our history books and taught in our classrooms.

And if these stories were told on a more consistent basis to all Americans, then maybe there wouldn’t be so many counts of discrimination against our community. If we celebrated our brown heroes more, then maybe Latinxs wouldn’t so often be viewed as an enemy.

As a proud American of Mexican descent, I dream of the day when my ancestors’ history will be viewed with the same awe and pride as that of white American heroes. “Hispanic history” is American history, and it should be celebrated as such all year long.

BESE Explains | Why Is Cannabis Illegal?