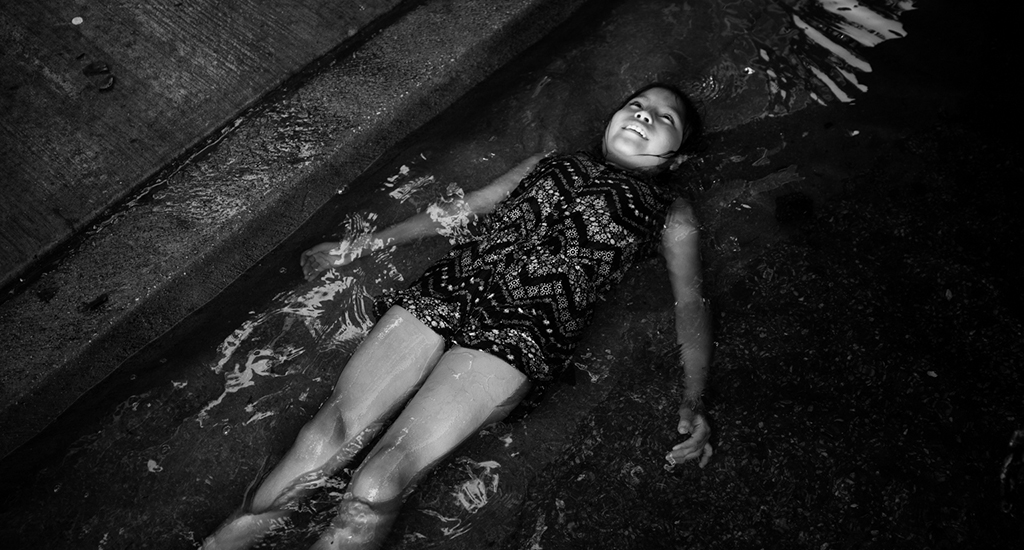 The Quietest Form of Displacement

In the late 80s and early 90s, the Chicago neighborhood of Pilsen saw its cultural peak as a mecca for Mexican-American immigrants in the Midwest. The 2.76-square-mile community has seen rapid development, which has displaced most of its previous residents, yet it is still home to a dwindling Latinx population.

Residents here have always been weary of gentrification—which rears its head in Pilsen not just as housing market displacement but as indirect displacement, which is not physical but cultural.

Places that once held a deeper meaning inside this community are now unrecognizable to long-time residents. Those who grew up on here feel socially isolated and find it difficult to establish relationships with newcomers who don’t understand the history of the neighborhood. Over the course of a year, this project visualizes a community where gentrification has left deep emotional wounds that are often invisible to outsiders. 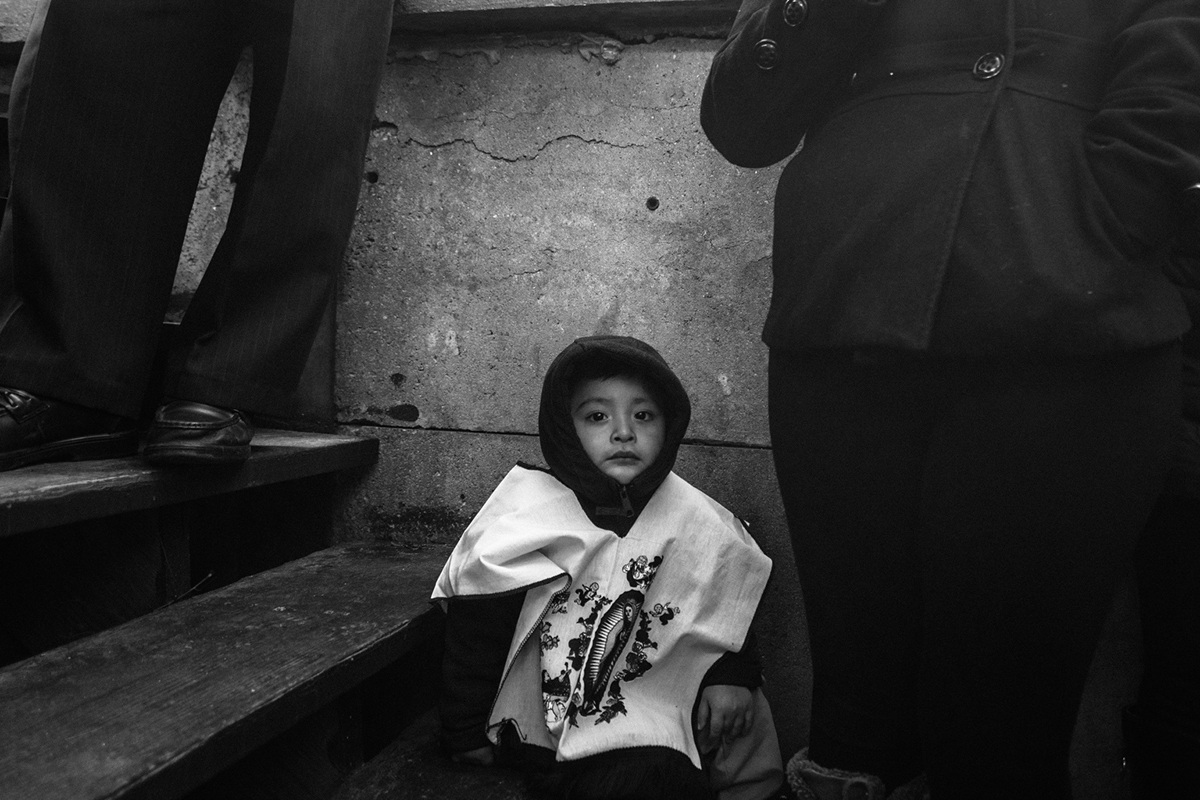 A baby and his mother participate in the Day of the Virgin of Guadalupe, a Catholic celebration of the second sighting of the Virgin Mary in Mexico. Jose Salgado, longtime Pilsen resident and son of Angel Salgado, takes his break at Angle’s Tire Shop on July 18, 2016. Angels Tire Shop is one of many establishments that is a staple in the community. 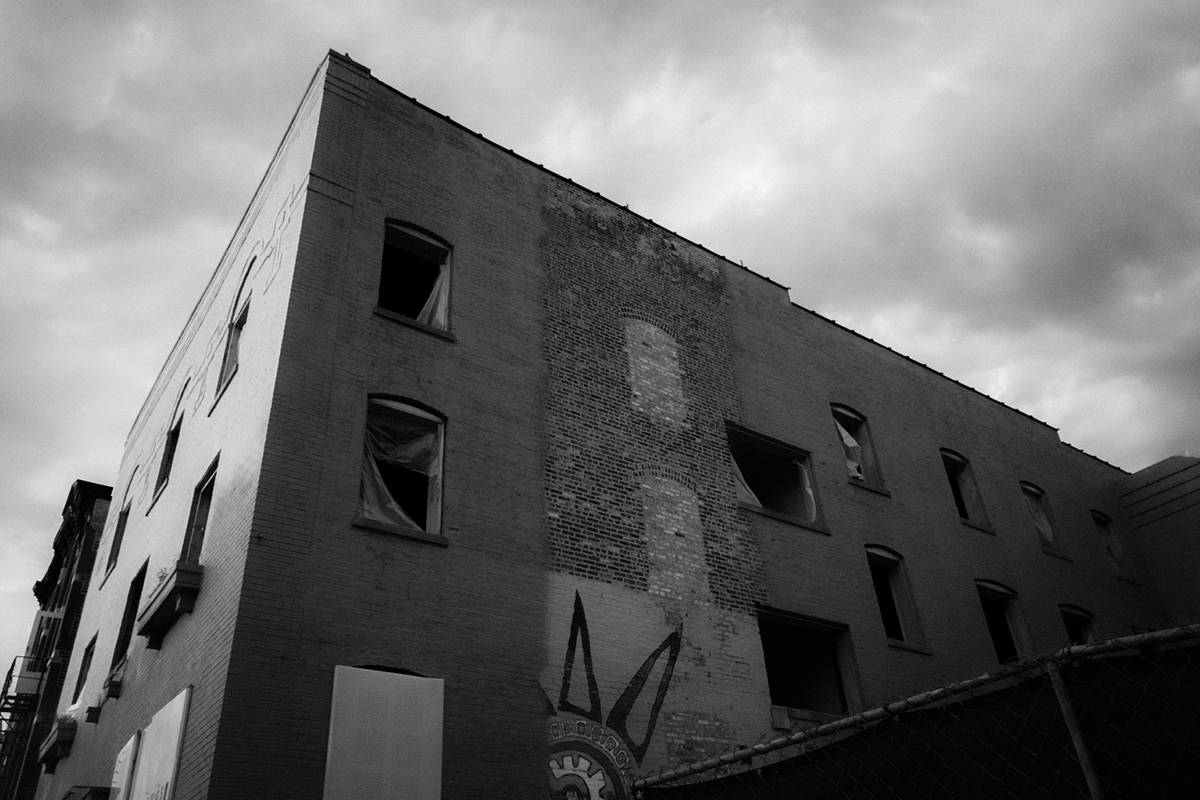 Casa Aztlan murals are painted over in a mute grey after developers recently purchased the building and planned to covert the once community center into luxury condos. 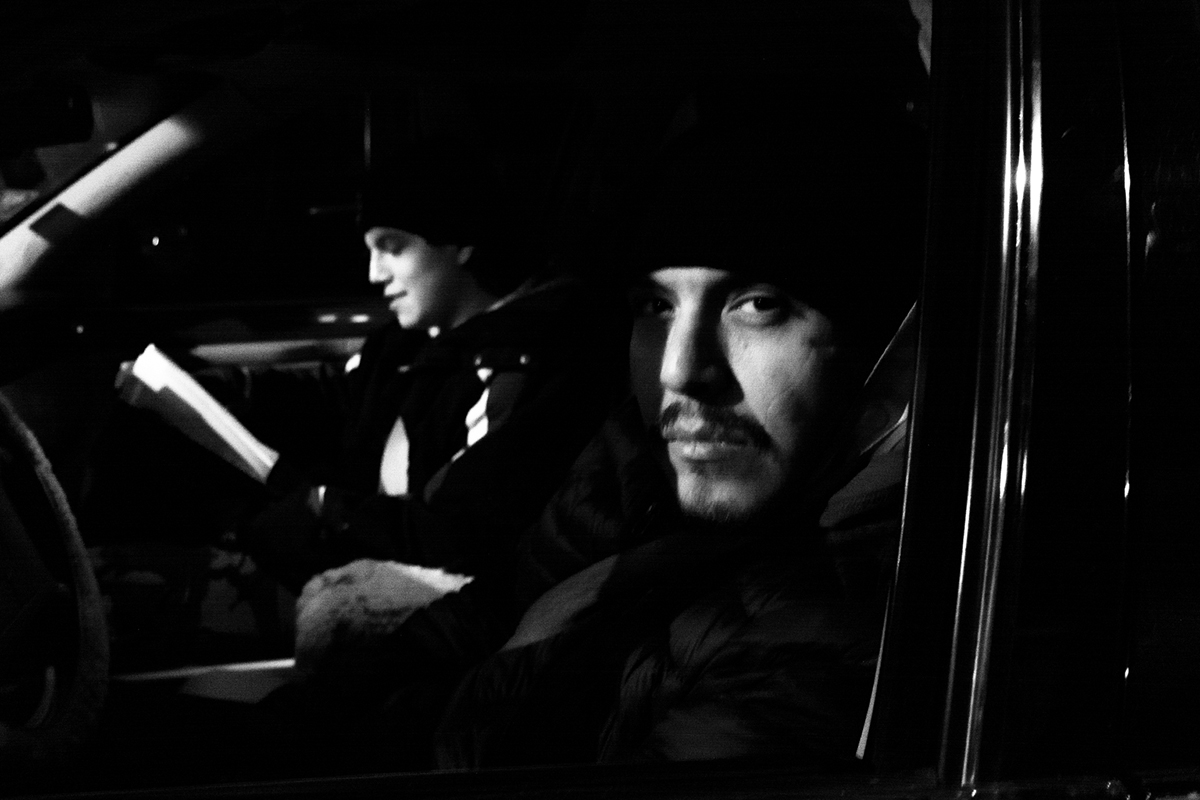 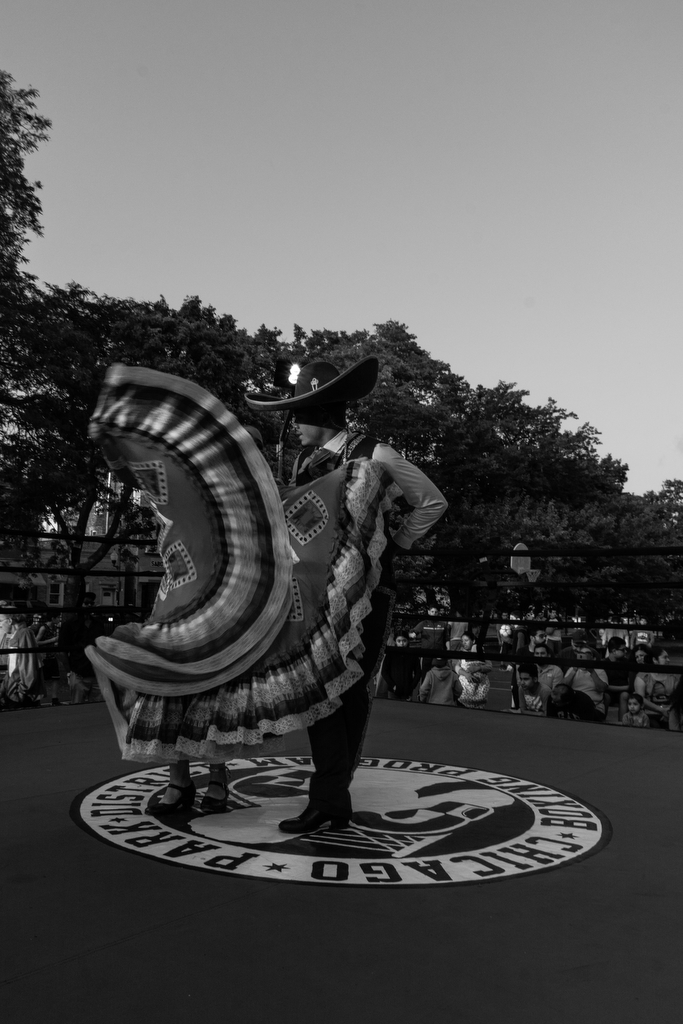 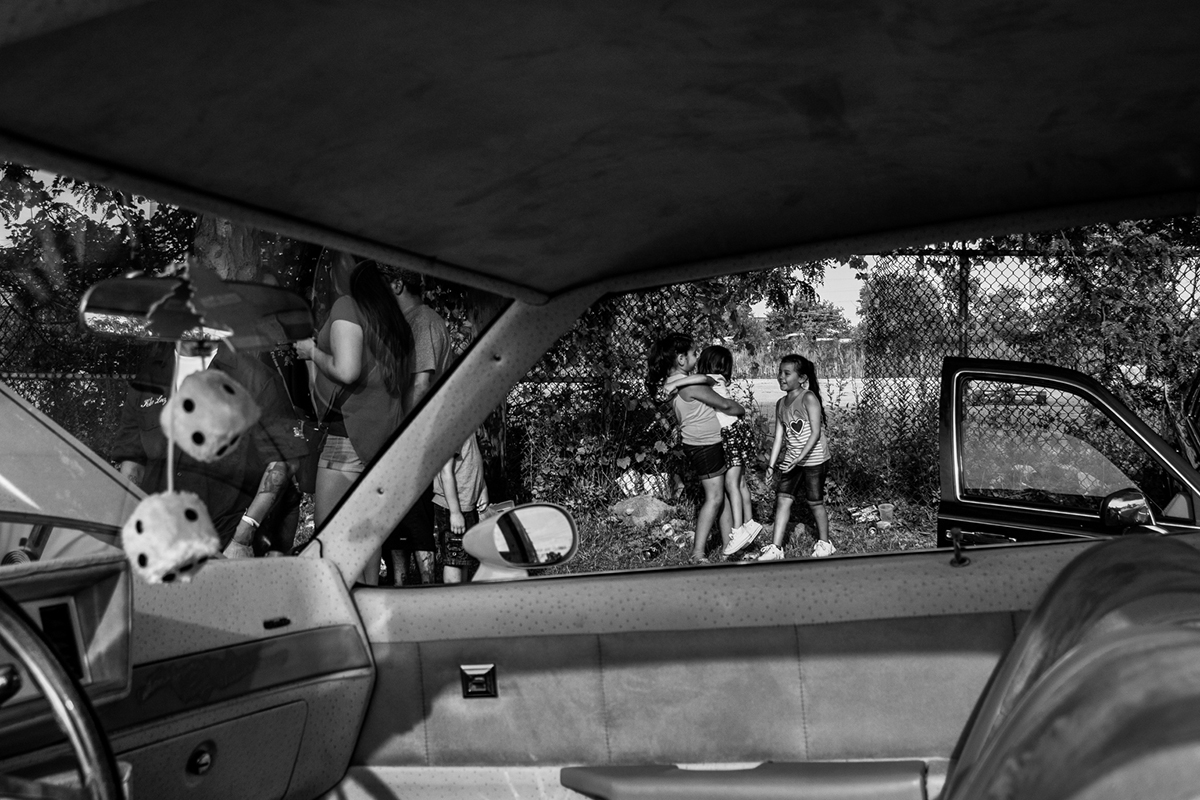 Children at play during a community-held lowrider festival, Slow and Low, where hundreds gather to display their projects. 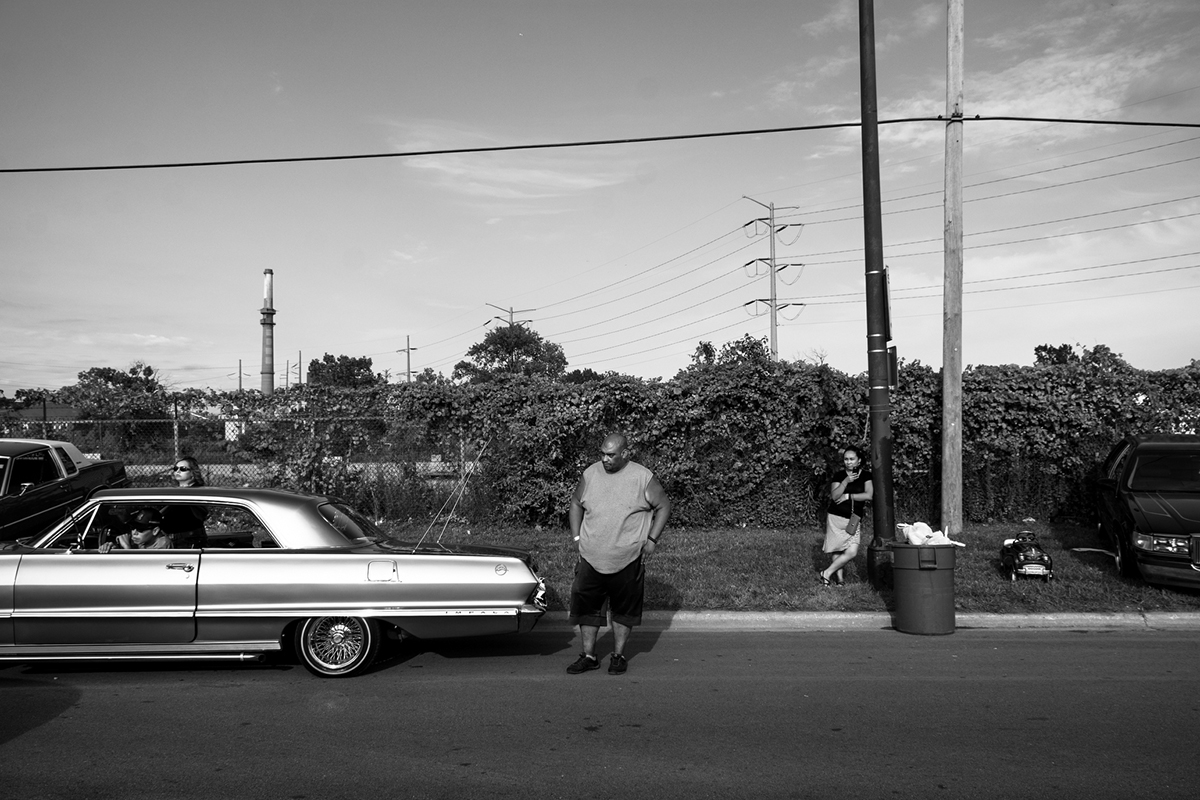 Lowrider enthusiasts watch as passing cars begin to drive out the festival. 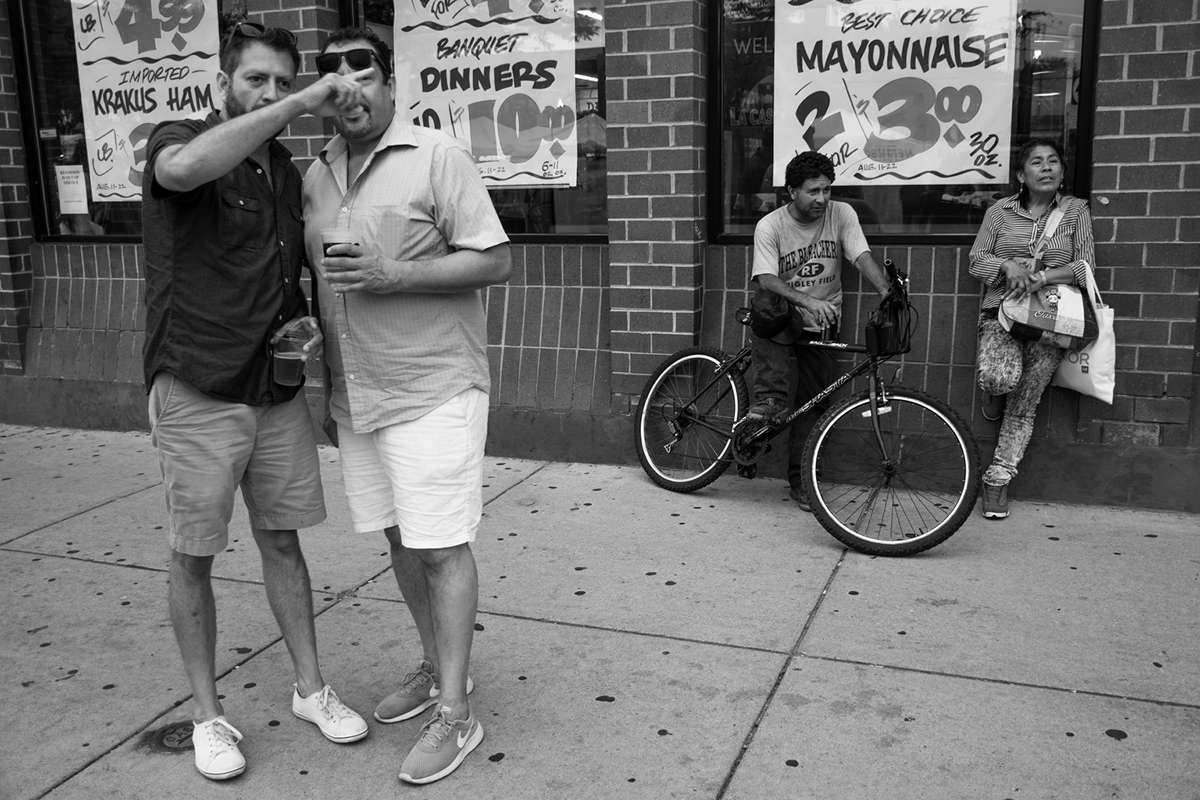 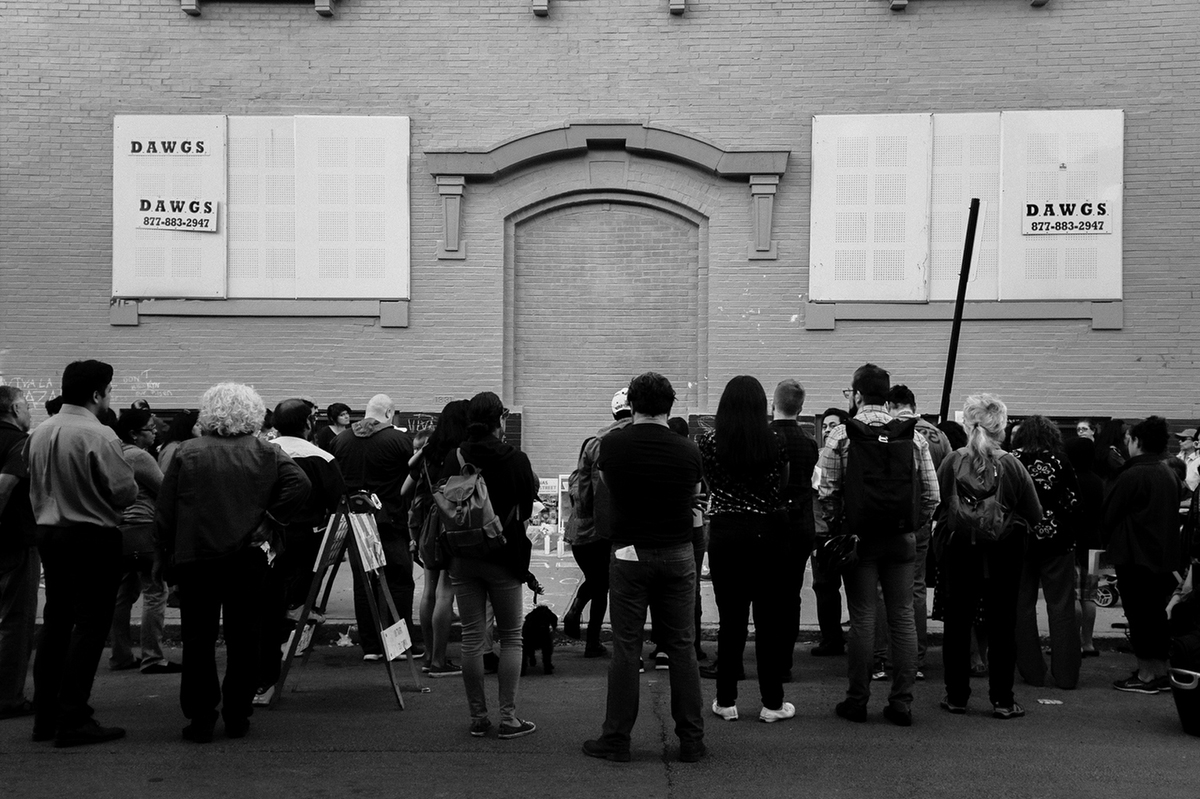 A crowd gathers to protest the paint-over of historical Chicano murals at a closed community center, Casa Aztlan. 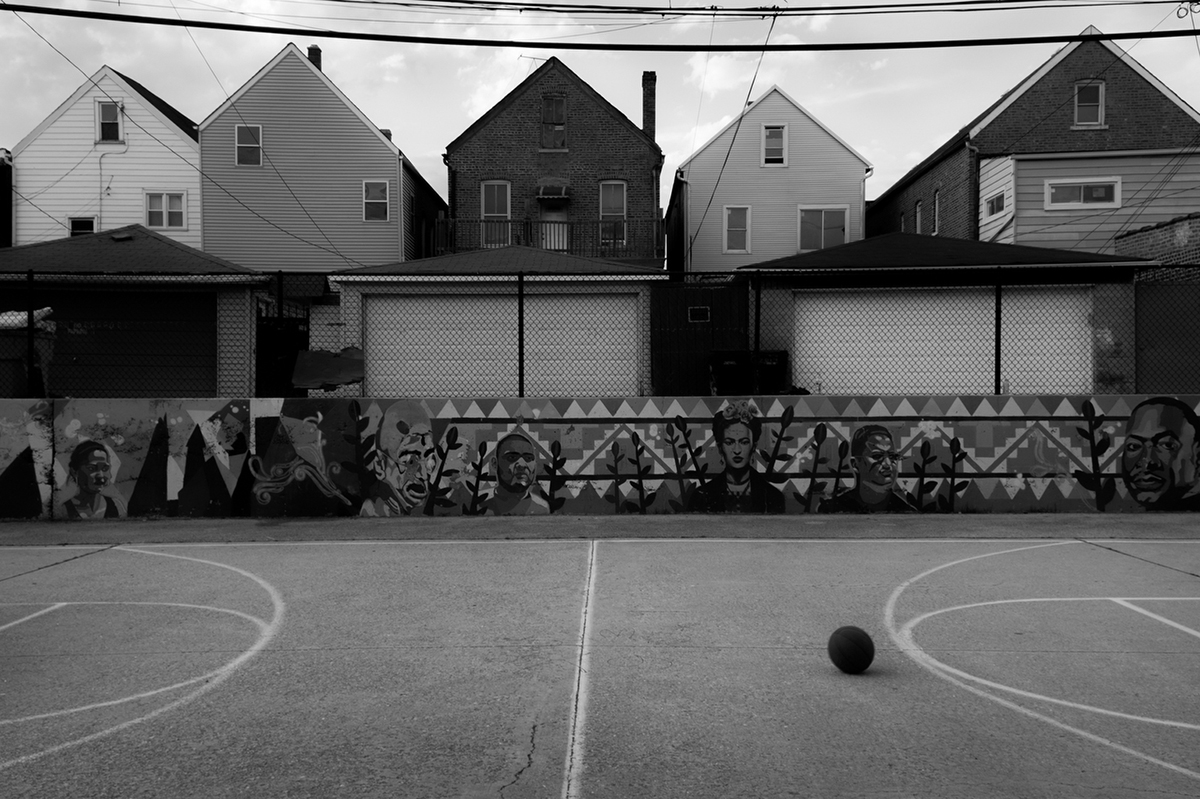 A lone basketball rolls down a basketball court which is surrounded by Barrett Park’s murals of public figures. 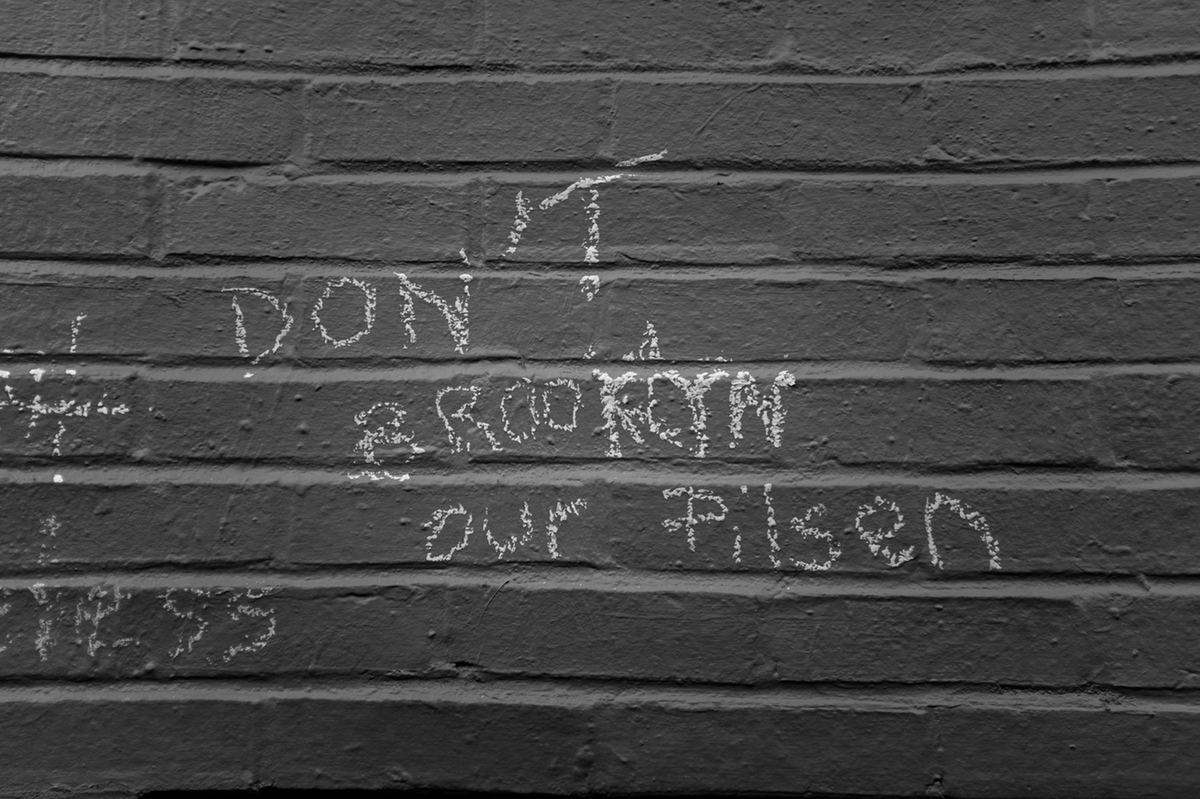 In response to the cultural erasing of murals created during Chicago’s Chicano moment in the 1970s, words written in chalk say, “Don’t Brooklyn Our Pilsen.” Jezebel Patlan, hears the news that her brother, 16-year-old Jason Patlan, shot and taken to the hospital in August of 2017.

Sebastián Hidalgo is an award-winning visual journalist and documentary photographer from Chicago.