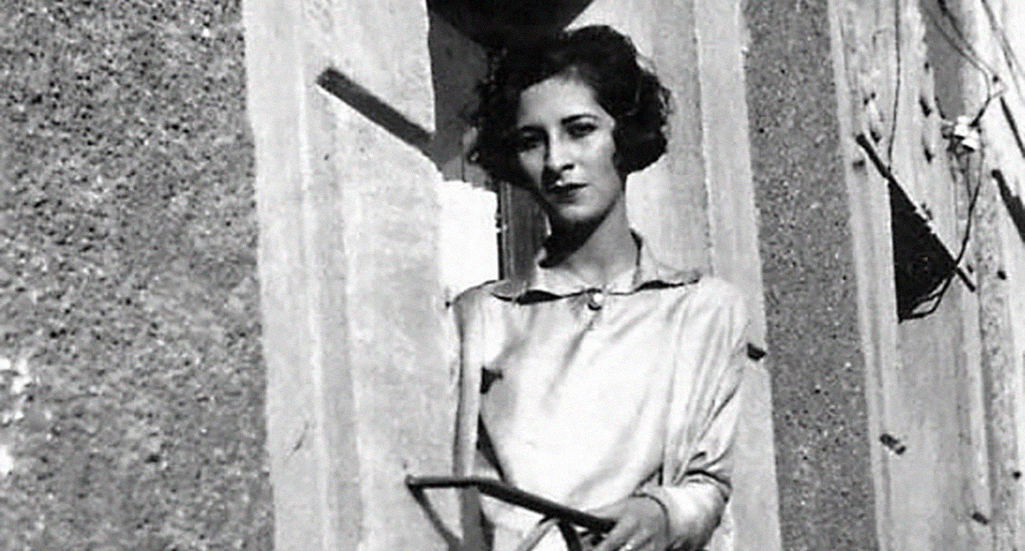 The Unwavering Activism of Luisa Moreno

The struggle for equality in our modern society is never-ending. For decades activists have rallied for gender equality and equal pay in the workplace. Key among them is a Central American woman who became a prominent political and labor activist during the height of the American labor movement: Luisa Moreno.

During her lifelong activism Moreno acted on her personal credo: “If you do something, do it once and do it right.” So she did. She was born as Blanca Rosa Lopez Rodrigues on August 30, 1907 in Guatemala City, Guatemala. Moreno came from a well-to-do family and in her formative years she went to a boarding school: The Convent of the Holy Names in Oakland, California. As a teenager she moved back to Guatemala and later started her career in Mexico City where she worked as a columnist and reporter for a Guatemalan newspaper. 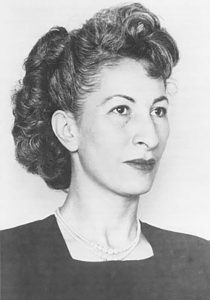 In 1928 she moved to New York City with her husband and daughter and supported her family by working in a garment factory near Spanish Harlem. Historian George Sanchez notes on the pivotal influence of that work environment, “Here she had contact with socialist Puerto Rican workers, an experience that radicalized her and pushed her toward professional labor activism.” Two years later she joined the Communist Party and changed her name to Luisa Moreno, in order to protect herself, and create a distance with her family who didn’t share her political stance.

She was hired in 1935 as a professional organizer by the American Federation of Labor (AFL), and was assigned to organize Florida tobacco workers. This was a huge challenge since the Ku Klux Klan was terrorizing labor activists, and that was one of the reasons the AFL was hesitant about labor organization in the state. In Florida she focused her attention on the terrible conditions in the agricultural fields and tried to improve the work environment of black and Latinx workers. She excelled as a labor leader and negotiated a watertight contract for 13,000 tobacco workers. Soon she switched to a more progressive organization, the CIO (Congress of Industrial Organizations) where she, an immigrant from Guatemala, became the vice-president of a major union. Over the following years she successfully organized farm and cannery workers across the Southwest. 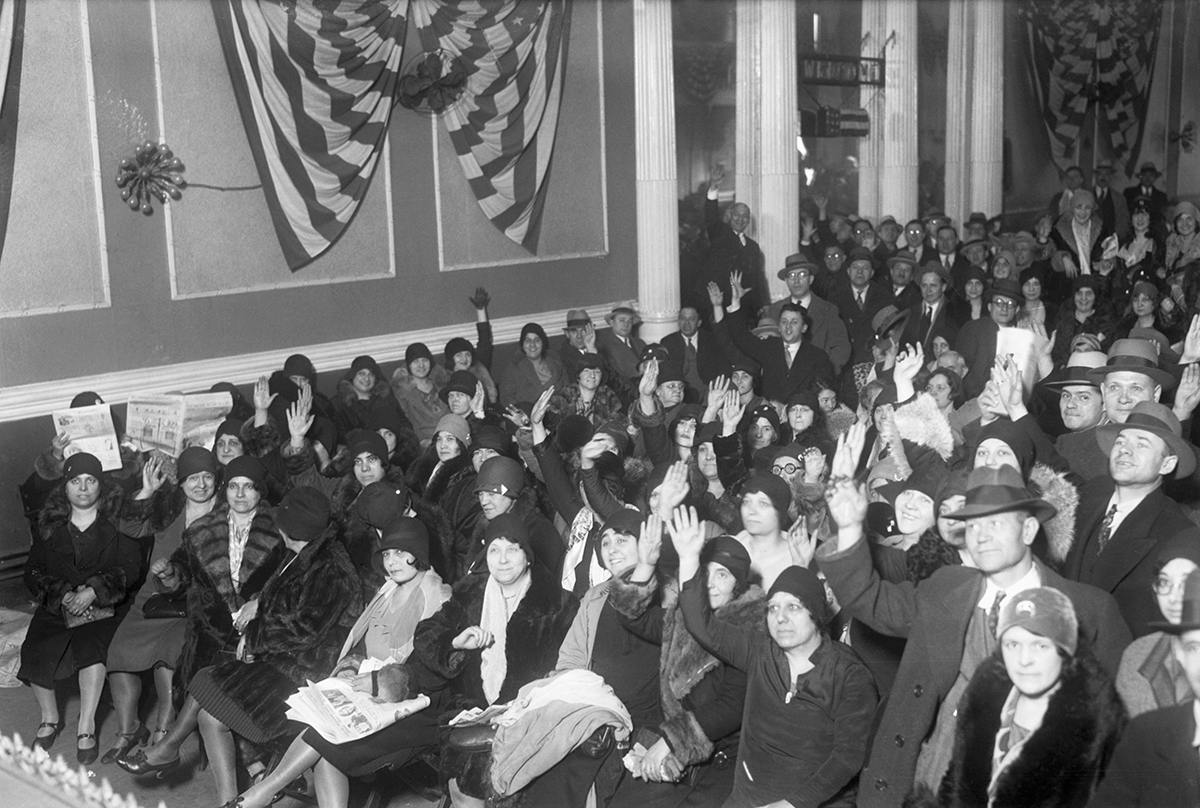 Rallying members of the American Federation of Labor (AFL) raise their hands during a meeting in New York City, in which the dressmakers are given instructions and assigned to their picketing locations. (Bettman/Getty Images)

The American labor movement reached dazzling heights in the years between the Great Depression and World War II. In 1939 Moreno was the driving force behind the first national civil rights assembly: El Congreso de Pueblos que Hablan Español (the Congress of Spanish Speaking Peoples). In order to improve the position of Mexican and Mexican-American workers she was convinced that she had to focus on the civil rights for Mexican folks. However it was difficult, as she states, “You could not organize workers in the face of violence and terror.”

During and after World War II, the violence against Mexican-Americans in Los Angeles escalated. In 1942 the young José Gallardo Diaz was found dead in a river. As a retaliation, hundreds of young men were targeted by police as potential suspects: the youthful Zoot Suit wearing Pachucos. As a reaction to ‘The Sleepy Lagoon case’ Moreno co-found the Citizens Committee for Defense against Mexican American Youth. Moreno said on the incident, “The hysteria against the Sleepy Lagoon defendants and The Pachucos over all was the outward manifestation of a complex fear in Southern California that Mexicans were moving more into the essential industries like agriculture, the food-processing commerce, the garment commerce, construction and other businesses.” 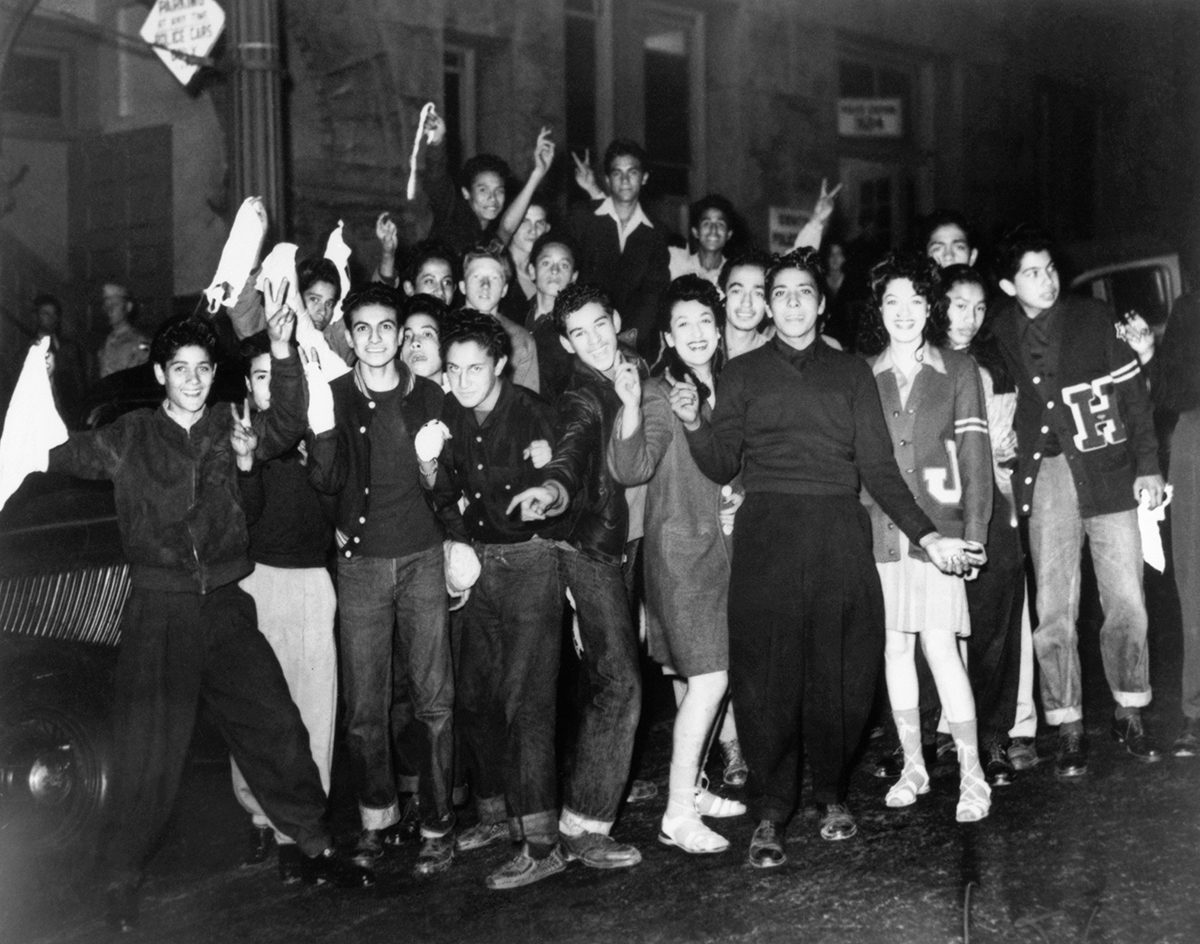 A group of Hispanic teenagers carry white flags and “surrender” at the Los Angeles central jail in June of 1943. (Getty Images)

In that period, community leaders, activists and labor leaders were targeted by the INS (Immigration and Naturalization Service). Moreno’s activities brought her under scrutiny from the authorities and she was harassed by the FBI—a time that was marked by the anti communist bubble of the McCarthy period. Most of her peers slowly distanced themselves from her. Though she had left the Communist Party in 1935, her dedication and belief in Marxism never changed.

Moreno retired from public life in 1947 but she still received threatening letters and on November 30, 1950, along with her second husband, she left the country under the terms listed as “voluntary departure under warrant of deportation,” because she was once a member of the Communist Party. Moreno moved to Mexico and then finally returned to her native Guatemala. She continued to aid and fight for workers rights. She died on November 4, 1992.

Moreno believed in the rights of immigrants and the greatness of the working people. Her lifelong unwavering activism represents the rich history of labor activism in the Latinx community. As she once said, “One person can’t do anything, it’s only with others that things are accomplished.”

The Cultural Shift and Mainstream Acceptance of Brujeria