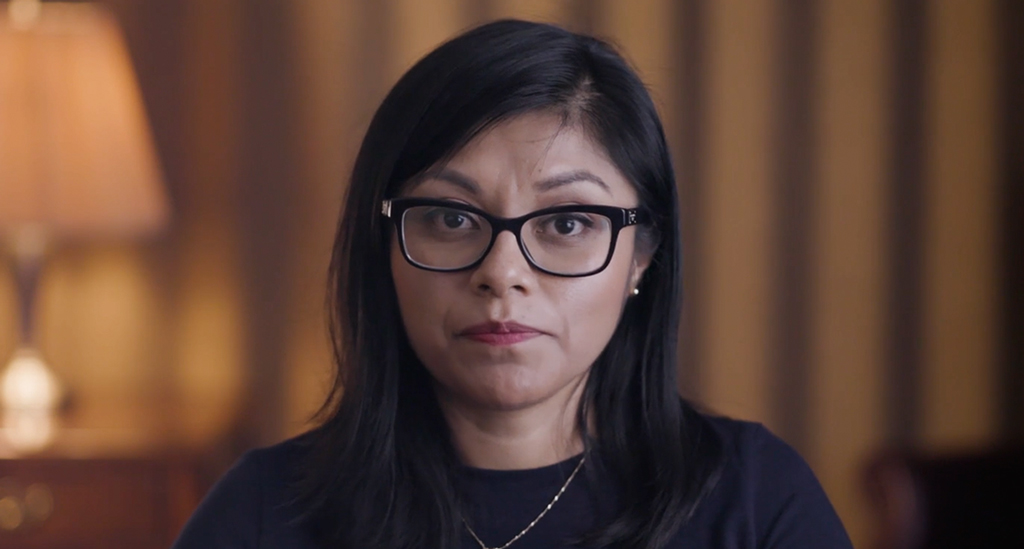 This Undocumented Lawyer Is Fighting For Herself & Others Like Her

Lizbeth Mateo is an undocumented lawyer who is fighting against the deportation of people just like her. One of her biggest battles is on behalf of her client, Edith Espinal—a mother of three who came to the U.S. after facing persecution in Mexico, and who has been in sanctuary for months. Mateo’s work and Edith’s story are the subject of “The Undocumented Lawyer,” a film featured at this year’s virtual Tribeca Film Festival.