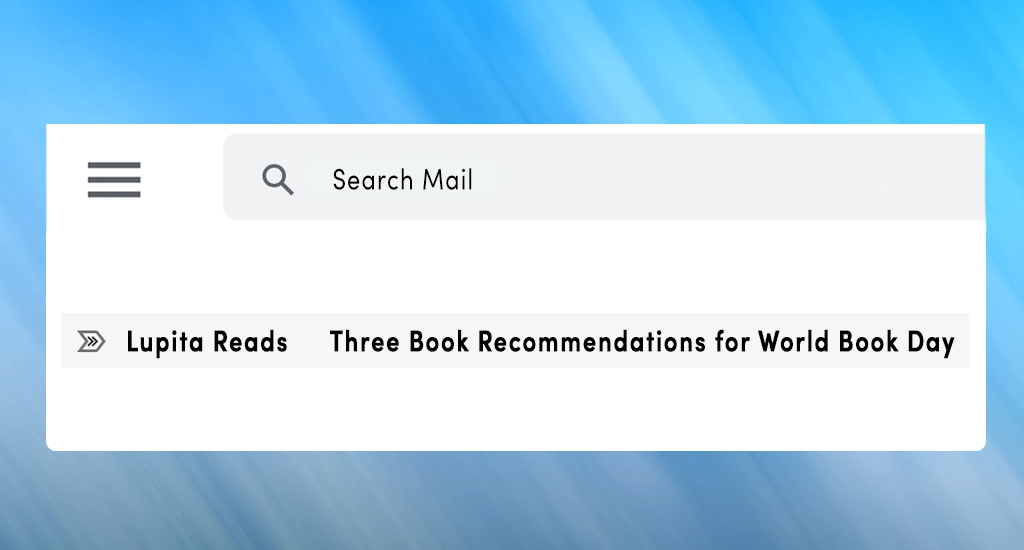 It’s World Book Day and I am highlighting three books that I believe embody the meaning of the day.

Caul Baby: A Novel by Morgan Jerkins
Caul Baby focuses on a matriarchal Harlem family of Black women born with a unique generational gift. Each woman is born with a layer over their skin known as “caul” —a protective layer that keeps them safe from harm. This family, known as the Melancons, have risen into high society by selling their life-saving caul to the highest bidders. In withholding their caul to the wealthy, they neglect Black families within Harlem and sell their caul to predominantly white families. Meanwhile, Black families in Harlem are losing loved ones, knowing that access to the Melancon’s caul could have saved their lives. This inaccessibility creates a rising tension between the Melancons and other Black families in the neighborhood. Exploring Black motherhood and examining the objectification of Black bodies, this novel is hard to put down once you’ve picked it up. Morgan Jerkins is the Senior Editor at ZORA Magazine of Medium. She is a New York Times bestselling author of This Will Be My Undoing: Living at the Intersection of Black, Female and Feminist in (White) America and Wandering In Strange Lands: A Daughter of the Great Migration Reclaims Her Roots.

My Broken Language: A Memoir by Quiara Alegría Hudes
This powerful, illustrative, coming-of-age memoir reveals how our communities and families contribute to the language we form to explain identity. It’s a novel that confronts the literal meaning of “language” to show that the definition exists beyond communication. Language exists in the silences and secrets that our families hold. Quiara Alegría Hudes is the screenwriter for the major motion picture In The Heights based on the Tony Award-winning Broadway musical. She is the Pulitzer Prize-winning playwright of Water By the Spoonful

The Five Wounds: A Novel by Kirstin Valdez Quade
The Five Wounds tells the story of the Padilla’s, a family that has lived in New Mexico for generations. The novel opens with the main character, Amadeo Padilla, as he decides to play the part of Jesus in a Good Friday procession. Padilla hopes it will help him become a better son, father and overall good person. The Five Wounds is packed with quality storytelling revealing the complexity of redemption and what it looks like within a family unit. Covering additional themes of addiction, religion, generation trauma and coming of age, the Padilla family is one you won’t forget. Kirstin Valdez Quade is the recipient of the John Guare Writer’s Fund Rome Prize from the American Academy in Rome, a Rona Jaffe Foundation Writers Award, and her work has appeared in The New Yorker, The Best American Short Stories, The O. Henry Prize Stories and elsewhere. She previously wrote the story collection Night at the Fiestas and The Five Wounds is her first novel.

Lupita Aquino—better known as Lupita Reads—is a passionate reader active in both the local and online book community through her Instagram account- @Lupita.Reads. She is the creator of the #LatinxBookstagramTour, a columnist for the Washington Independent Review of Books and the co-founder, and current moderator/curator for LIT on H St. Boo\k Club.