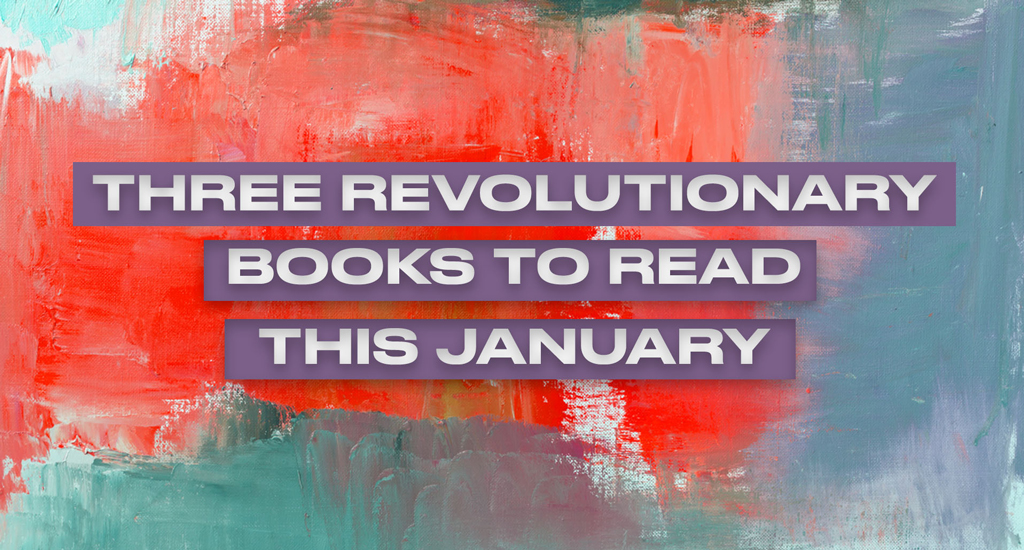 Three Revolutionary Books to Read This January with Lupita Aquino

2021 has just started, and it’s already introducing us to some fantastic new books that belong on your yearly reading list. This month, I’m focusing on three books that caused a stir of emotions within me and that I am still thinking about long after I’ve set them down.

The novel’s two main characters, Ames and Katrina, have found out they are pregnant. Katrina, who was recently divorced, didn’t expect to fall in love with Ames, let alone end up pregnant. But she especially wasn’t expecting to find out that Ames, previously named Amy, had recently detransitioned and was still working through finding his identity. Grappling with impending fatherhood, Ames proposes that Reese, his ex-girlfriend prior to his detransition, become a mother to the child as well. Detransition, Baby peels back the complex layers of what it means to build a family, who and what defines motherhood and the weight of life transitions. For me, this novel ultimately felt like a love song to queerness in all its forms, especially to all queer families building and thriving despite society’s inability to look beyond the heteronormative nuclear family. Torrey Peters is the author of two novellas – Infect Your Friends and Loved Ones and The Masker. She holds an MFA from the University of Iowa and a Masters in Comparative Literature from Dartmouth.

This memoir reflects on the weight of a family’s shared history after the author has lost her mother to alcohol withdrawal. Dog Flowers gives light to the realities of healing through memory and understanding by using stories of Geller’s childhood and adulthood, photographs and her mother’s diary. It explores the weight, loss and consequences of intergenerational trauma in a way I’ve never seen it explored. While reading it, I felt deeply moved to be witnessing the documentation of what it looks like to attempt to break the cycle of intergenerational trauma. Danielle Geller is a member of the Navajo Nation. She received her MFA in creative writing for nonfiction at the University of Arizona. Dog Flowers is her first book.

The Prophets: A Novel by Robert Jones, Jr.

The Prophets is a novel that is revolutionizing literature by writing queerness into the Antebellum South. Isaiah and Samuel are all they have ever known. The love they have for each out defies explanation and feels deeply rooted in their ancestry. There is little objection to their love by the others enslaved in the Deep South plantation. It is not until later on in the story that their love begins to be viewed as sinful by an enslaved preacher attempting to evangelize the master’s gospel. Queerness is rarely recognized throughout history. In some cases, it has purposely been erased. The light this novel brings to Black queerness is one that should be deeply revered. It is one that will inspire a variety of queer literature in the future years to come. Robert Jones, Jr. is the creator and curator of Son of Baldwin, a social justice social media community created in 2008. Jones received his B.F.A, in creative writing and M.F.A. in fiction from Brooklyn College. The Prophets is his debut novel.

Lupita Aquino—better known as Lupita Reads—is a passionate reader active in both the local and online book community through her Instagram account @Lupita.Reads. She is the creator of the #LatinxBookstagramTour, a columnist for the Washington Independent Review of Books, a contributor for the Reading Women podcast and the co-founder and current moderator/curator for LIT on H St. Book Club.