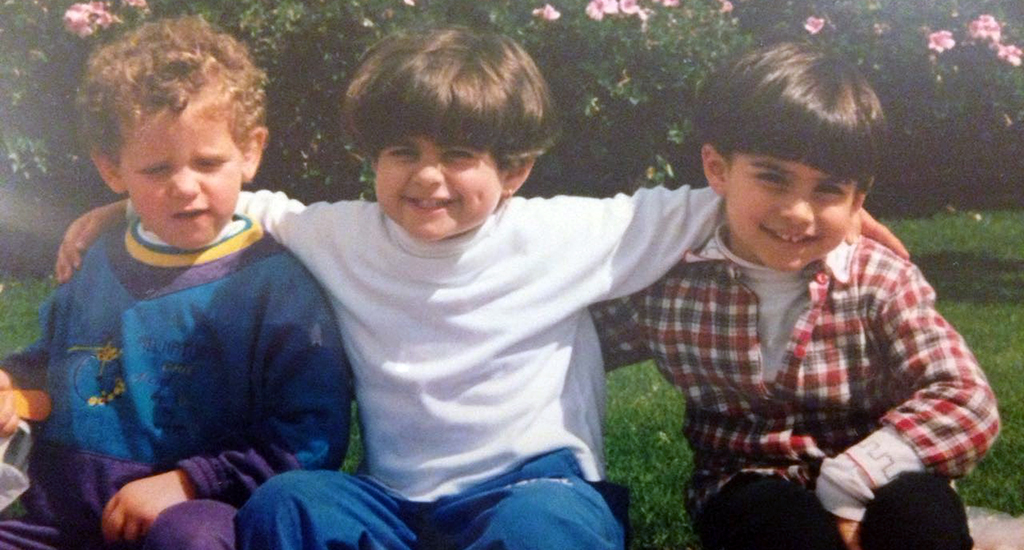 Those of us who are Latinx and migrated to the United States at an early age know the feeling—at home we’d be mocked as the token gringo of the family and at school we were only allowed in the Spanish-speaking clique. We couldn’t be both American and Latinx. It was incomprehensible. We lived in two separate spheres so society decided for us that we didn’t belong to either.

I have this vivid memory at the age of 8, four years after coming to the States, and being utterly frustrated that my single mother couldn’t understand what I had for lunch at school.

“You had nada for lunch? Como asi? How is that possible!?,” she’d exclaim in her heavy accent, confusing her t’s for her d’s, rolling her r’s at every opportunity.

She didn’t realize until 3 weeks later that this lada I spoke of was actually my way of pronouncing salad. 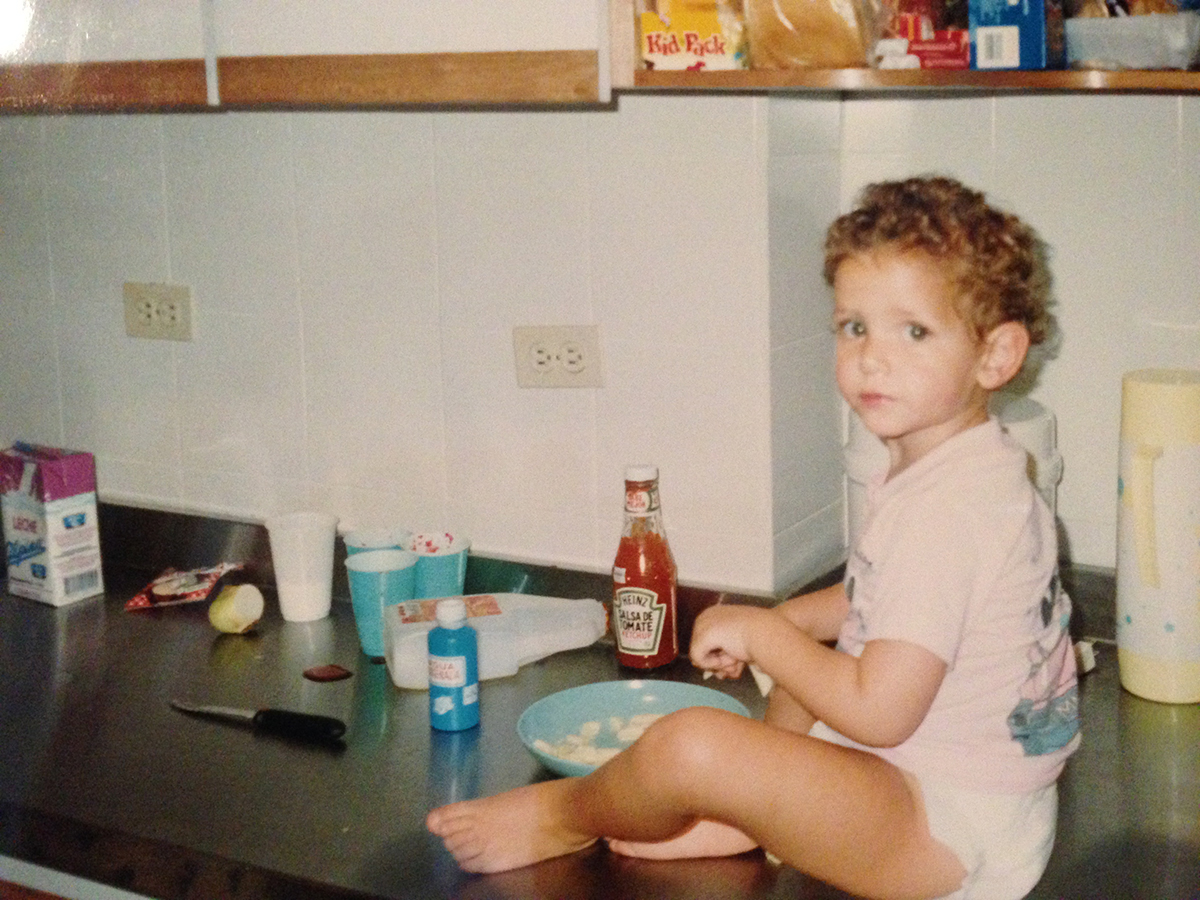 Being in the 200% is a feeling, an identity and an amalgamation of cultures. It essentially means you identify with more than one culture. You are not solely 100% American, but also 100% Latinx or Indian or Moroccan or Vietnamese—anything really. All it means is that, while you identify as American, you belong to a separate culture just as fervently.

This diversity in identities is perplexing as a child; you can’t possibly be two things at the same time.

Part of this confusion comes from the way our brains process information about groups of people. Our brain enjoys linking people with similar traits together because it allows us to pass through the world without being overwhelmed by information. But this ultimately leads us to stereotyping different people with similar traits just because of those external characteristics—and that can get dangerous when you think about the implications. 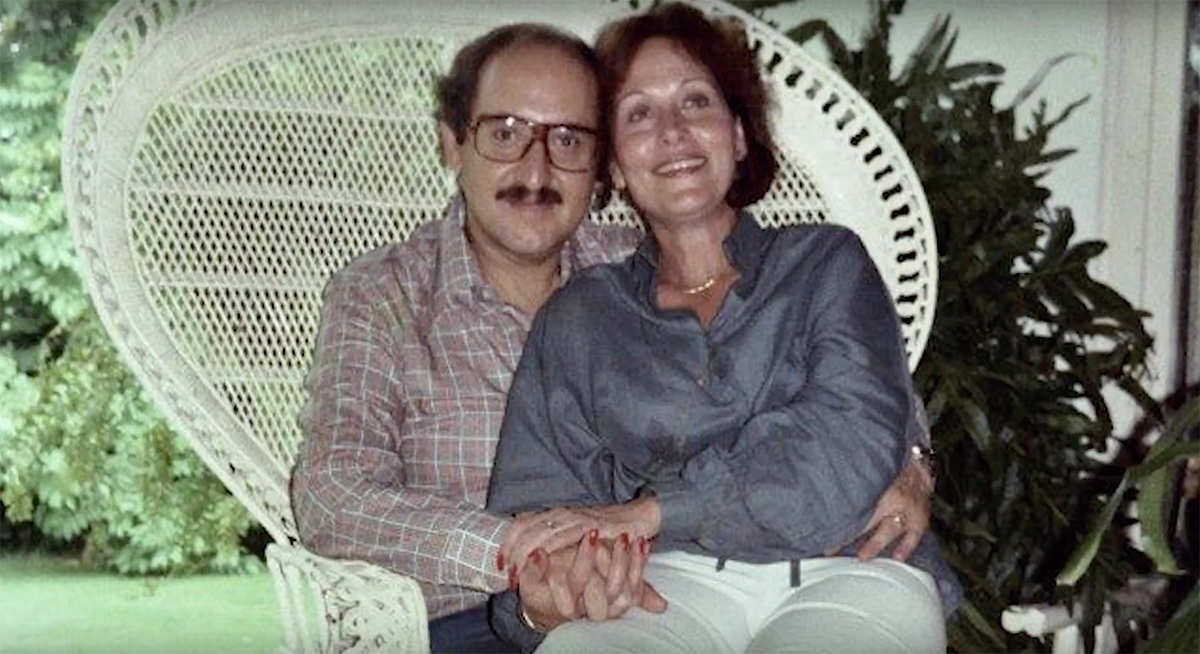 Society has a hard time with people who identify with more than one group. It’s why our country has such a hard time understanding gender fluidity. You can’t be American and Latinx, let alone Jewish too! It is difficult for the human brain to grasp that you don’t belong in one box and one box only. But, the truth is, you can belong to many cultures, identities and communities, oftentimes, simultaneously. And as America grows, so too do our cultural identities.

While there’s no real data on how many Americans are dual-citizens, a number of researchers and law professors estimate that this number is well over 1 million and is likely to be even higher. 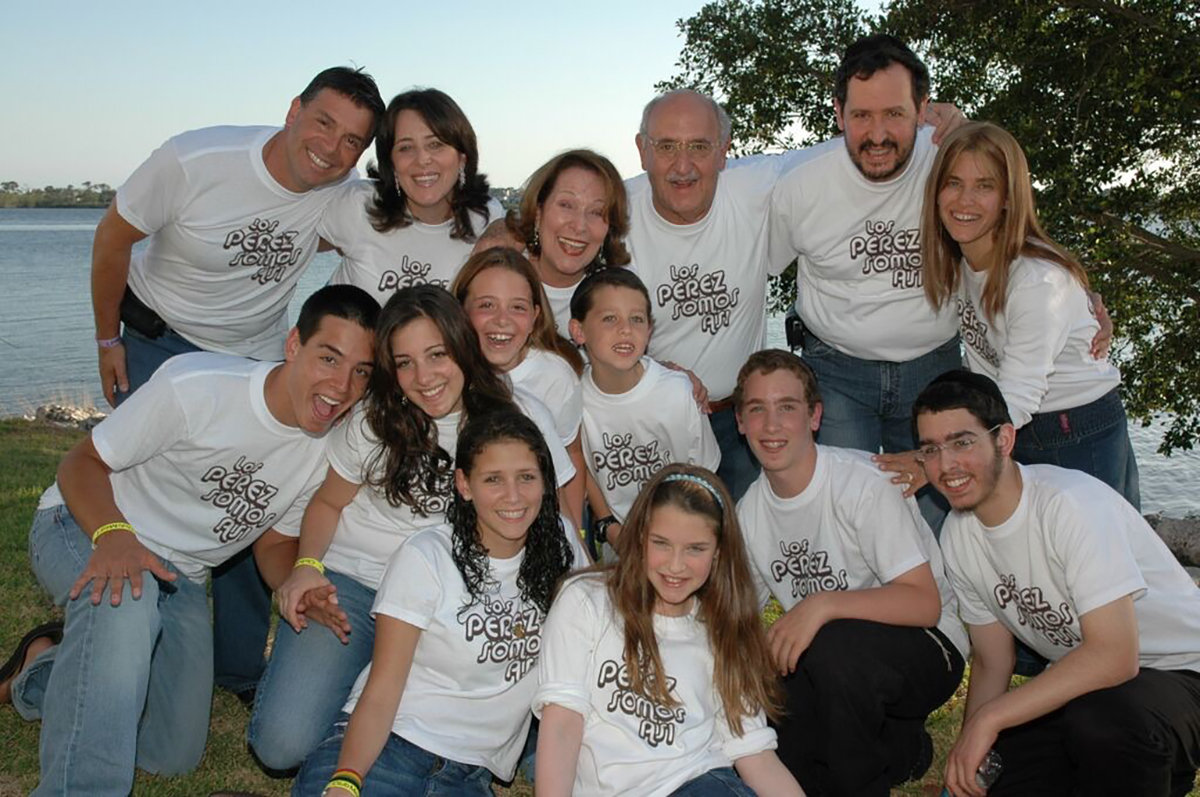 But this concept of being in the 200% is bigger than empirical data. It’s a feeling of belonging and being an outcast at the same time. It’s the nerves you feel when bringing a 100% American partner to meet your loud family and the anxiety that creeps up on you when they ask your grandmother to pass the salt. The data only shows how prevalent this intangible concept is and the fact that we’re not going anywhere.

I’ve come to realize that no matter how our brains respond to multiplicity in identity, being in the 200% ultimately makes you richer—in language, in culture and in understanding.

Payasa with a Purpose: Andie Flores Brings Latinx Visibility to Sketch Comedy and Beyond