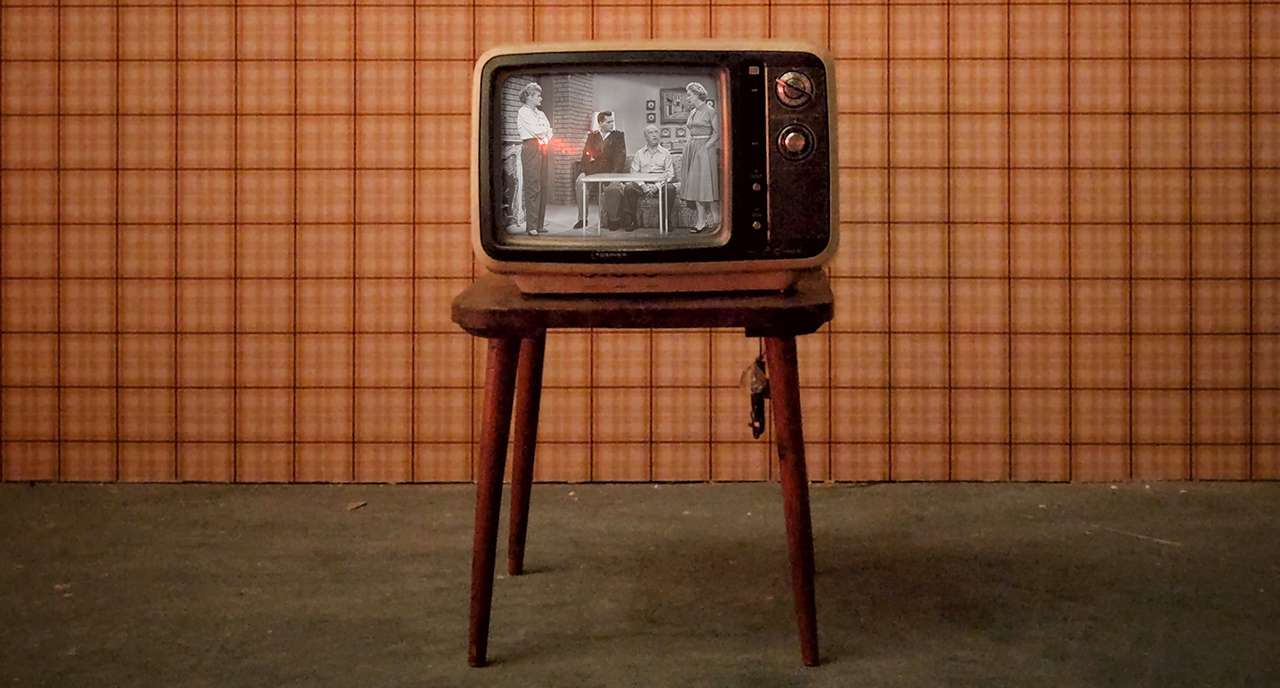 Why Hollywood is Still Failing Latinxs

The first time I watched the movie Selena was one of the first times I saw myself represented on screen. My cousins and I were having a sleepover, and one of them convinced us that watching Jennifer Lopez sing “Como La Flor” was about to rock our world. She was right. As I watched Lopez—as Selena—command the crowd at the Houston Astrodome, I imagined myself performing in front of the spotlight.

I was a little girl who dreamt that one day, I would see my face on the big screen. Like Selena, I was always performing for anyone willing to watch, putting on self-written plays for my parents, and being the first to dance along with the mariachi at every family party. As I watched Selena win over crowds and catapult to stardom, I could sense the same future for myself. If she could do it, then so could I, a dorky Chicana from Los Angeles. I would drag my parents from the working-class suburbs into the city for countless acting classes, agent meetings, auditions, and if I was lucky, a callback.

As I got older, the dream of being on screen began to fade, and I grew discouraged. I didn’t understand that agencies were only taking me on as a diversity hire. They would only send me out for Spanish-speaking roles or for the stereotypical “Latina” characters—the sexy temptress or the Chola. I was a nerd, but those characters weren’t getting filled by young, Latinx actors. In fact, I wasn’t even given the chance.

My story is not an anomaly—it’s one that a large percentage of minority actors, directors, writers, and creatives have experienced since the conception of the film industry. In an interview with NBC News, actress Elaine De Valle (The Sopranos) talks about her frustration of not being cast for multiple roles because she didn’t “look Latina enough.” In other words, she didn’t fit the stereotype that casting directors and producers were looking for. And it’s not uncommon. The Chicago Tribune reports that Latinx actors are often passed over for being too ethnic or not ethnic enough.

Despite these barriers, many Latinx trailblazers defied the odds and left their mark on the big screen. Actors like Desi Arnaz, Rita Moreno, and Edward James Olmos; and stars we continue to see today like, John Leguizamo, Eva Longoria, Jennifer Lopez, and Zoe Saldana—many of whom have become Hollywood household names. And while we have made progress with recent shows and films like Jane the Virgin, One Day At A Time, On My Block, Vida, Coco, Alita, Dora and The Lost City of Gold, and more—there is still much work to be done.

The 2019 UCLA Hollywood Diversity report shows that Latinx presence on film only increased by 2.5 percent between 2016 and 2017. And a new study from the University of Southern California’s (USC) Annenberg Inclusion Initiative found that while Latinxs are one of the fastest-growing minority groups in the United States, only 4.5 percent out of 47,000 film roles—from 2007 to 2018—went to Latinxs. However, the study defined “Latinx” as not just those born in the U.S., but also international crossovers from Latin America and Spain. Meaning that the number of American Latinxs working in the film industry is even smaller than the data provided by USC.

The study also found that 24 percent of the characters from the top 200 films were depicted as criminals and 17.7 percent were depicted as low-income workers—a value that is 1.5 percent higher from a 2013 study conducted by Columbia University that measured the highest-grossing films from 2010 to 2013.

But the depictions of Latinxs that we see on our screens matter more today than ever. We are at a time where, despite our growing representation in this country, the United States continues to push Latinxs to the side. We are treated like second-class citizens, publicly demeaned by high-ranking government officials, and even hunted by white supremacists. Thanks to this racist rhetoric, we are often viewed as predators, criminals, or poor immigrants, and the portrayals shown on TV and film only make matters worse.

And it’s not just those in the public that view us this way.

A 2013 Columbia University study interviewed countless executives, producers, and Latinx representation advocates only to find out that they felt film executives viewed Latinos as the servant class. “All they know us as is their gardeners and maids. That’s what they see when they look at us, and that’s how they cast us,” said one unnamed Los Angeles film producer.

Some Latinx actors have been able to avoid these limitations, but it seems that they’ve had to do so by playing down their heritage. Take Oscar Isaac, who has played lead roles in films like, Ex Machina, Star Wars, and Inside Llewyn Davis, yet has dropped his Latinx name, Hernandez Estrada. Or Alexis Bledel and Cameron Diaz, whose white-passing features have gained them countless roles devoid of their Latinx backgrounds. These are not viable solutions. We shouldn’t have to hide our familial heritage to avoid being typecast as a stereotype.

But these issues are nothing new. In his essay, “More Than 200 Years of Latino Media in the United States,” Felix Gutierrez writes that since as early as 1911, Latinos were fighting against the narrative that they were nothing more than the “villains and cowards [portrayed] in newly popular cowboy movies.” In the 1940s, the first Latino diversity initiative called for the film industry “to represent Latin Americans in a more positive light to secure political support during WWII.”  According to the Columbia University report, Latin American themed films made their way into homes, but after the war, the hype died down, and so did the industry’s desire to show us in a positive light. The same momentum from the social and civil rights movements of the 1960s and 70s once again revived the conversation around representation, but as the pattern shows, the demand faded, and so did the networks’ interest.

It’s 2019, and we are in the same place we were almost 80 years ago. It’s about time that Latinxs are seen as more than the Latin lover, the cartel sicario, or the maid. We are CEOs, doctors, scientists, educators, lawyers, artists, and more. We come in all shapes, colors, sizes, sexual orientations, abilities, and religious backgrounds—and we should be portrayed in the media as such.

But this issue needs to be addressed from the top, from behind-the-scenes, where representation is even more scarce than it is on screen. According to the USC Annenberg study, only 4 percent of directors were Latinx. In 2013, Columbia University reported that Latinxs filled 2.3 percent of director positions, 2.7 percent of producer roles, and 6 percent were writers. We are not going to see representation on our screens if the people calling the shots and crafting the stories don’t understand our varied upbringings and experiences. It’s time for Latinx creatives to make content for us and by us, and support one another throughout it all. Instead of fighting for a seat at the table, let’s create our own.

We can continue this initiative by encouraging young actors, writers, producers, and directors of color to pursue their passions, study and perfect their art, and put themselves front and center for the world to see.

While my dream of becoming an actress manifested into other creative outlets, I will continue to fight for proper representation and inclusion in Hollywood both in front of and behind the screen. The progress we see now is not a trend; it’s the beginning of permanent change. A change that will make space for young, non-white creatives, and educate the rest of the world that Latinxs and all creatives of color are just as valuable as anyone else. I look forward to the day when the scenes we see on our screens reflect the ones we see in our everyday, multi-cultural lives.

BESE Explains | Why Is Cannabis Illegal?